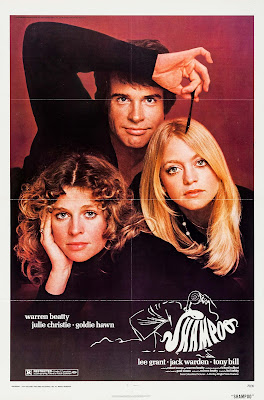 Los Angeles, 1968. Beverly Hills hairdresser George Roundy (Warren Beatty) has dreams of opening his own salon, but doesn't have the money. So, in order to raise the funds, he seduces a client (Lee Grant) and together, they try to convince her wealthy husband (Jack Warden) to finance George's salon. That's unethical as fuck (especially since George has a girlfriend of his own, Goldie Hawn, plus an ex that he’s still sleeping with, Julie Christie), but it has a good chance of working...if George can keep his dong in his britches. Unfortunately, George's sex drive is so out of control that he cannot help but to get in his own way.

One thing that did go over my simple (yet still incredibly handsome) brain was all of the political themes and stuff going on in the background. Multiple times throughout the film there's a television featuring coverage of Richard Nixon's election. I don't know what the point of that was or why the film was set in 1968 instead of 1975, but even without understanding that extra layer of the story, I still enjoyed it. Maybe it has something to do with sexual revolution? And speaking of sex…I was surprised by the lack of sex in the film. Yeah, there’s sex talk and implied sex scenes, but SHAMPOO is much tamer than I expected it to be. I’m curious if SHAMPOO was considered risque or controversial when it came out?

Anyway, SHAMPOO is a fun film and worth checking out.  I am a little confused with Lee Grant winning the Best Supporting Actress Oscar for her role in this film.  I mean, she's definitely good, but it didn't stand out to me as award worthy. 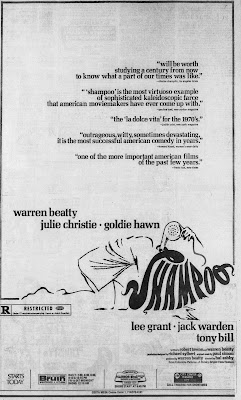 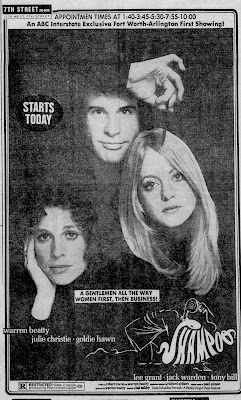 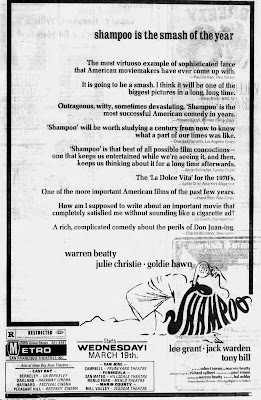 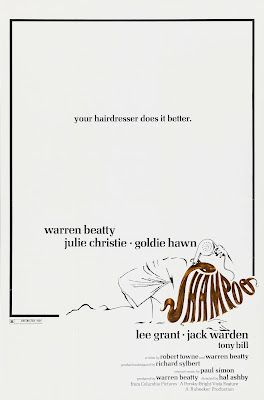 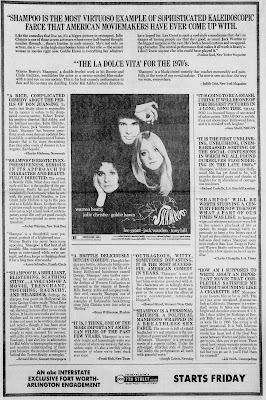 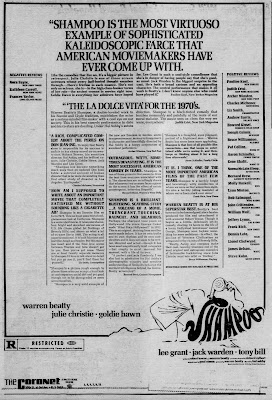 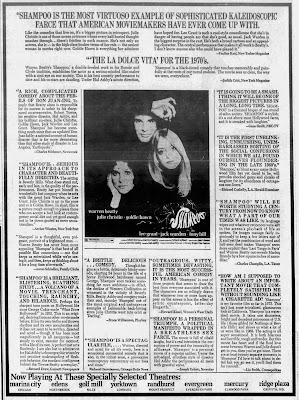 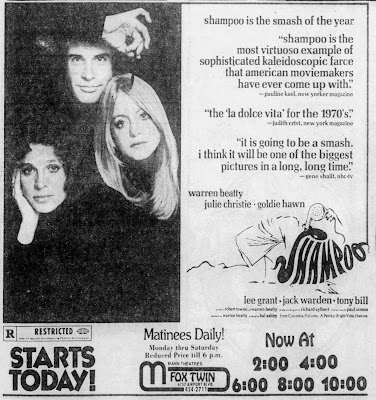 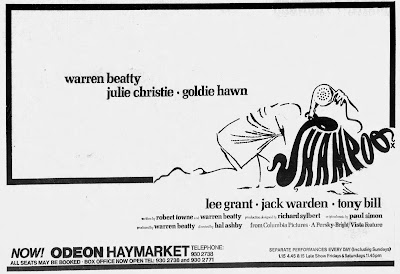 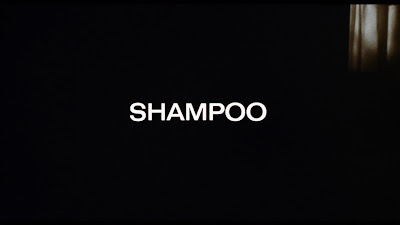 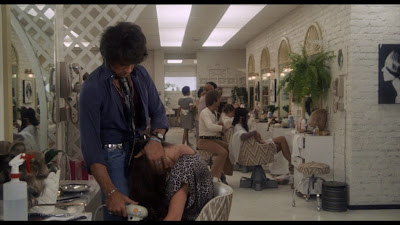 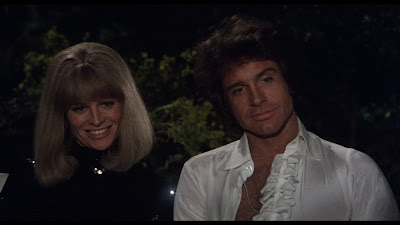 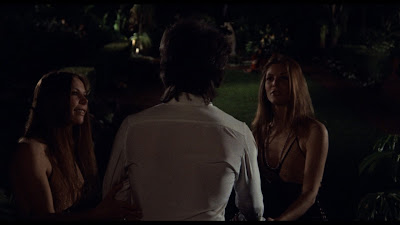 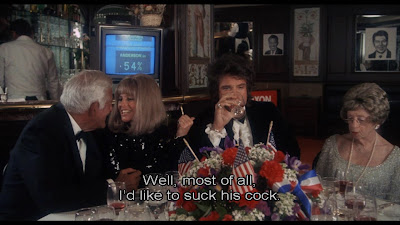 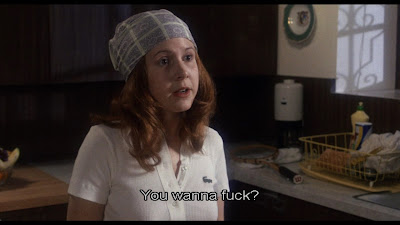 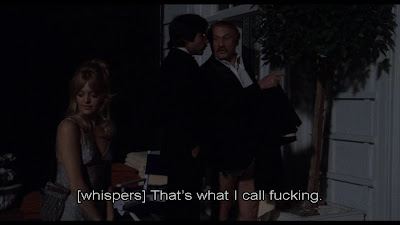 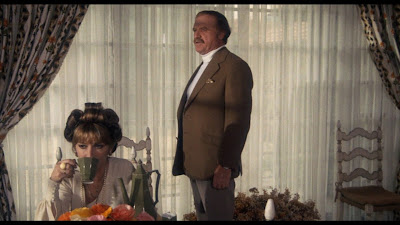 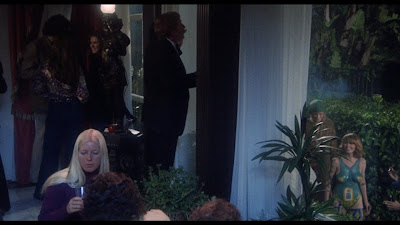 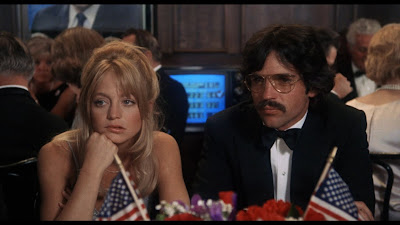 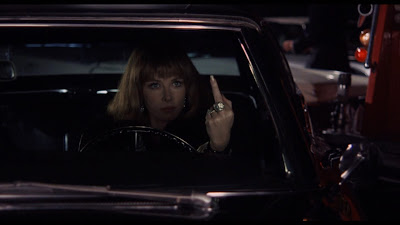 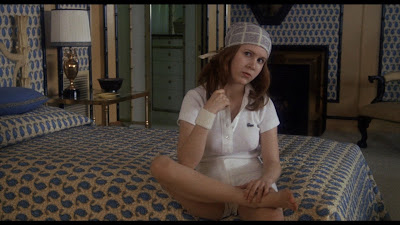 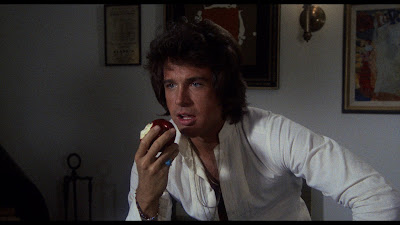 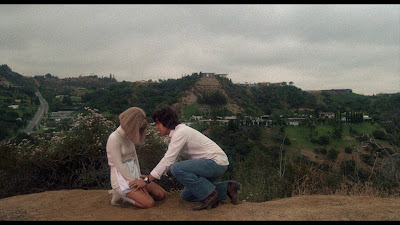 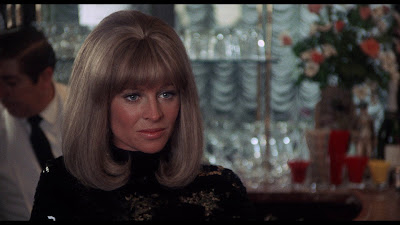 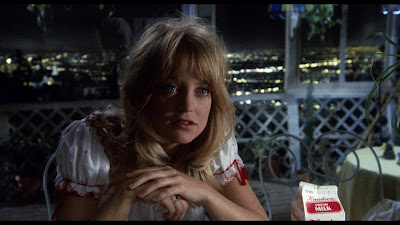 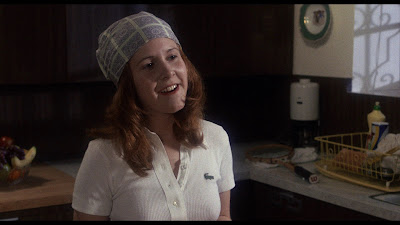