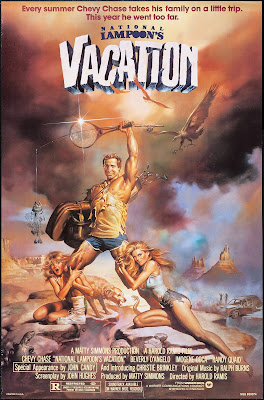 "You'll be whistling zippity-doo-dah out of your assholes!"

In hopes of being able to spend some much needed quality time with his family, food additive designer Clark Griswold (Chevy Chase), buys a new monster station wagon and sets off on a cross-country road trip to visit the world-famous Wally World amusement park in Los Angeles.  Along the way, all kinds of crazy shit happens.  Everything from visiting inbred family members and eating dog urine-marinated sandwiches to skinny dipping in a freezing swimming pool.  And let's not forget Christie Brinkley as the "Girl in the Ferrari".  God only knows how many kids busted a nut to her back in the 80's!  I know of, at least, one!

Newer audiences today will probably find NATIONAL LAMPOON'S VACATION to be dated and lame, but as a child of the 1980's I have a soft spot for it and can't even tell you how many times I've seen it.  Dozens, easily.  Quick pace, iconic characters, quotable lines ("Yeah, but Daddy says I'm the best at it."), nice scenery, ancient electronics, 80's fashions, a stack of nudie books this high, great acting by everybody, a moose getting punched in the nose, yo mama gettin' fucked, people whistling 'Zip-A-Dee Doo-Dah' out of their assholes, Eugene Levy as a car salesman, Beverly D'Angelo topless, John Candy as a security guard and probably the highlight of the film to me: a surprise appearance by Eddie Bracken!!  Just the mere sight of him brought up memories of the wedding scene in THE MIRACLE OF MORGAN'S CREEK and I immediately started smiling ear to ear.

Highly recommended.  An absolute must watch for anybody interested in 80's movies. 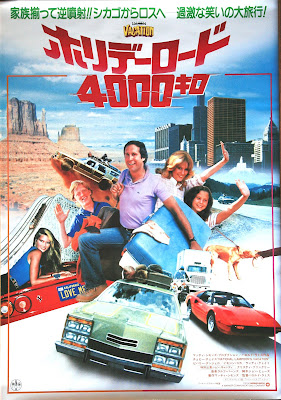 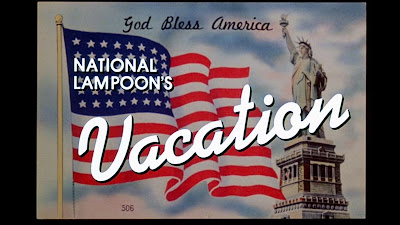 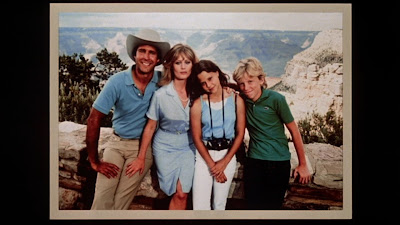 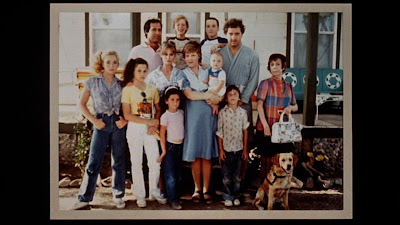 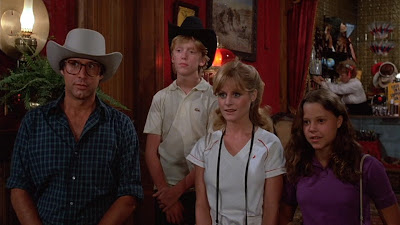 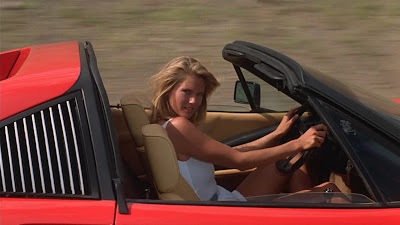 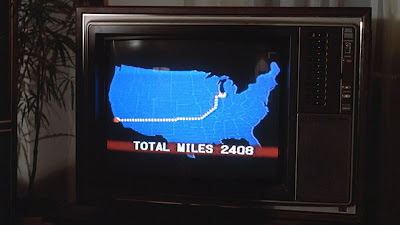 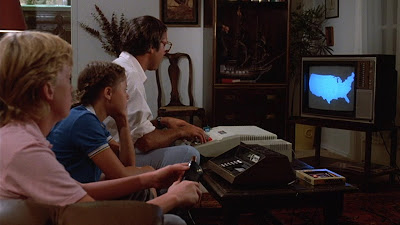 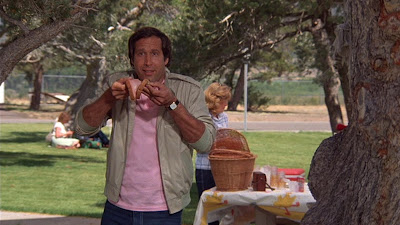 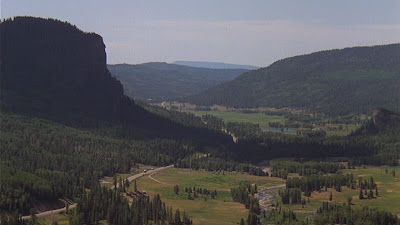 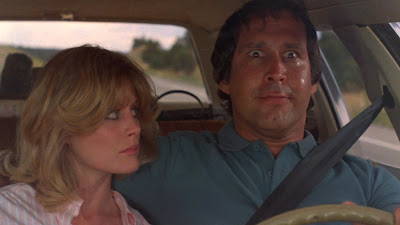 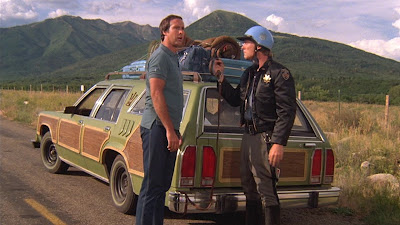 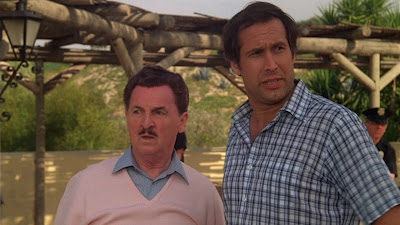 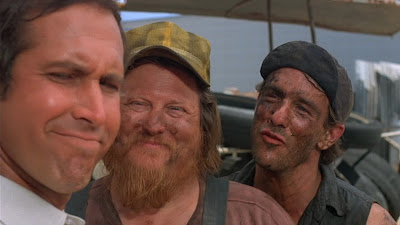 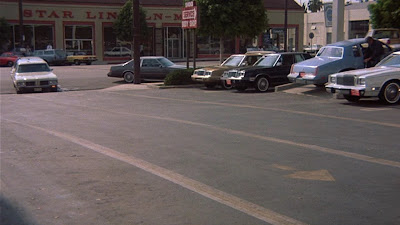 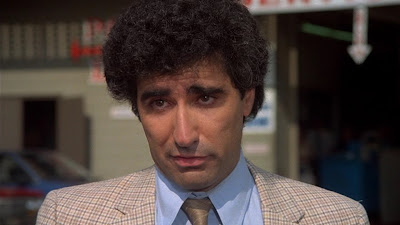 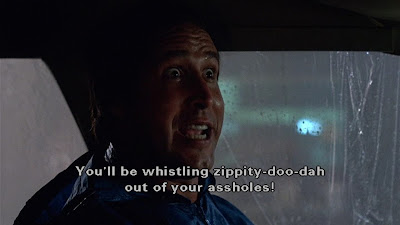 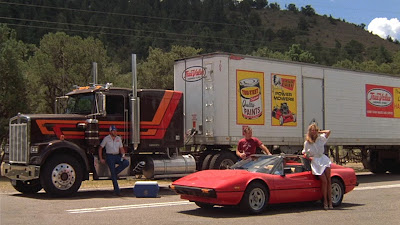 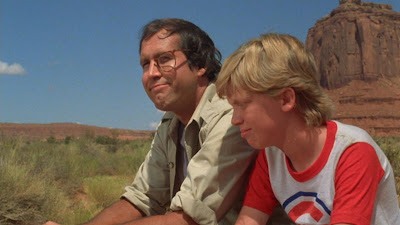 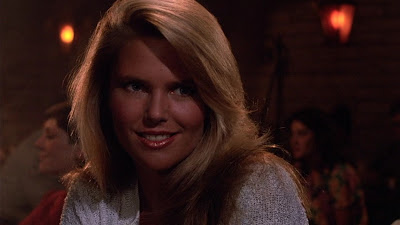 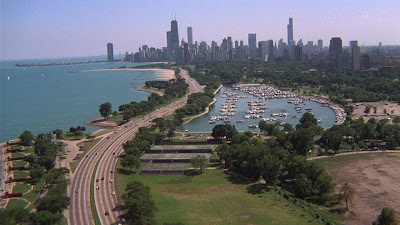 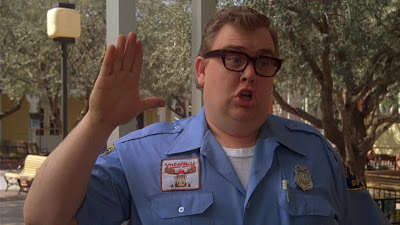 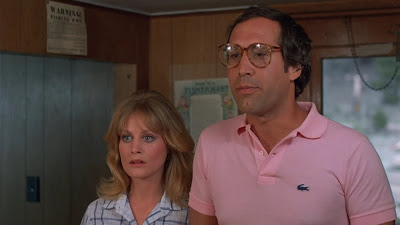 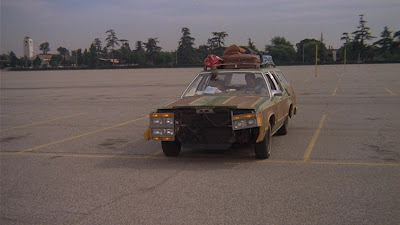 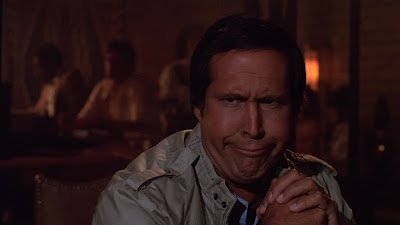