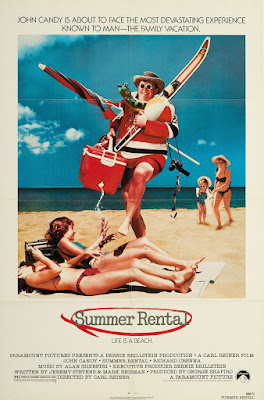 I don’t care for comedies like this. The ones where the main character is a sad sack and/or a totally unlikable asshole and the entire movie is simply him/her bumbling around acting like a jackass and/or getting fucked over.  It's depressing.

John Candy plays a unlikable slob who sucks at his job so much that they force him to take a paid summer vacation.  Once in the fictional Citrus Cove, Florida, Candy does everything wrong right from the beginning.  Including, on the very first day, moving into the wrong house (how does that even happen?!) and then getting into very public argument in a restaurant with one of the most powerful guys in town (Richard Crenna)...who also just happens to be the landlord of the house he's supposed to be in.  The insane consequences don't stop there!  Ohhh, no...Candy also sucks so bad at sailing that he accidentally punctures a hole in the side of Crenna's boat.  After that, he takes sailing lessons from a local restaurant owner (Rip Torn) and then races Crenna in the annual Citrus Cove Regatta.  Crenna has won the last 7 years.

SUMMER RENTAL isn't a bad film, it's just really boring and frustrating to watch.  I felt zero connection with the main character and thought over and over that if I ran into him in real life, I'd most likely be irritated by him.  Example: when he walks out to the beach to meet his family, he tramples and spills cold water all over dozens of innocent people that were just relaxing.  Also, the jokes were totally lame.  At one point, Candy sees his daughter moping around, so he asks his wife "What's with Frances Farmer?"  Yeah, that's a real knee slapper! 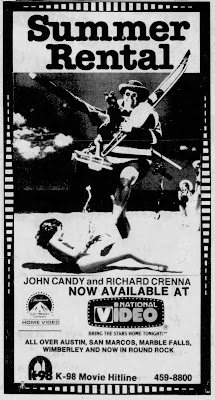 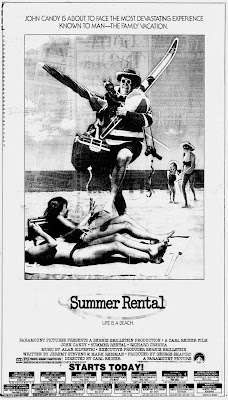 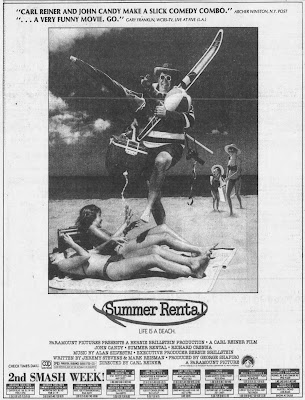 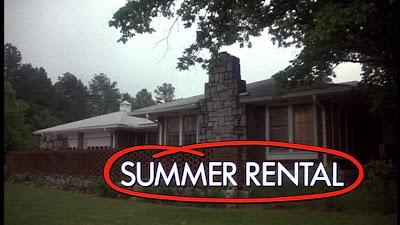 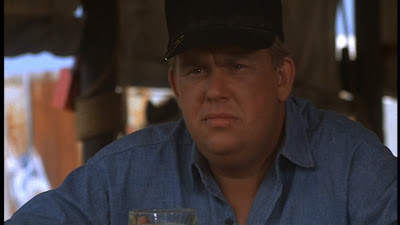 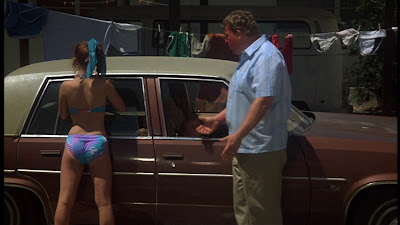 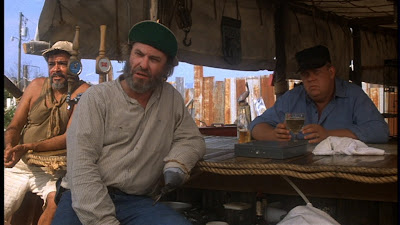 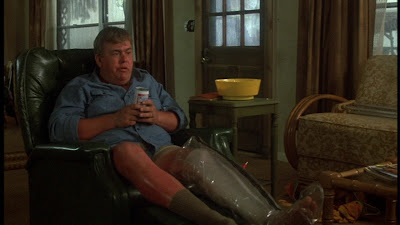 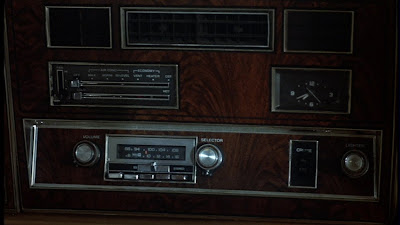 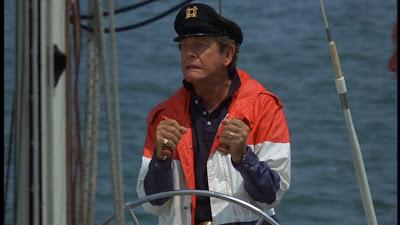 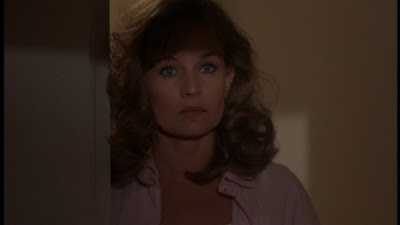 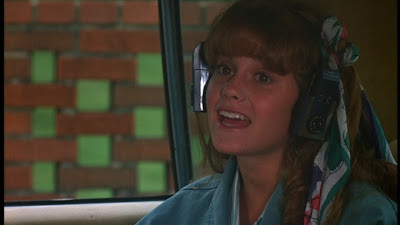 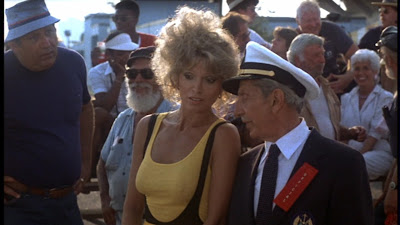 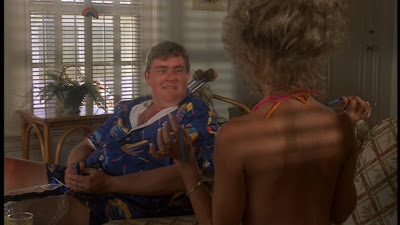 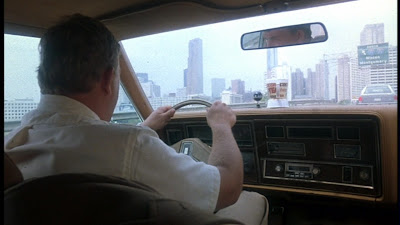 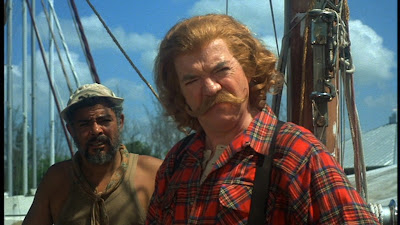 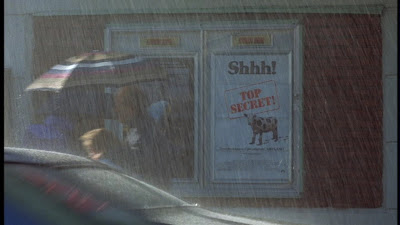 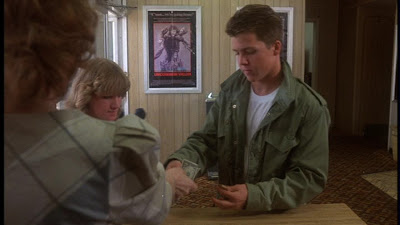 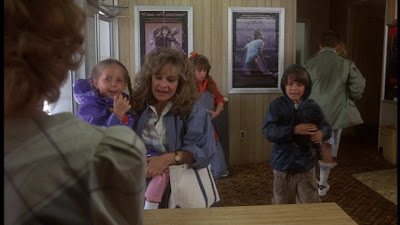 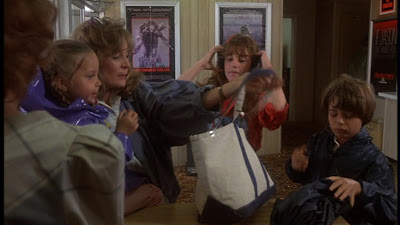 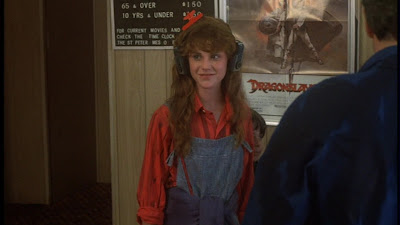 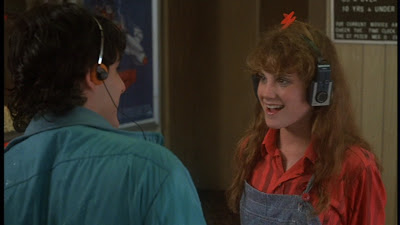 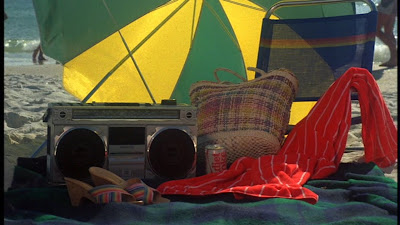