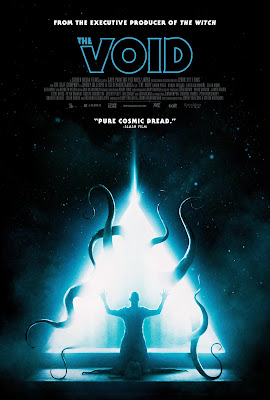 Obviously inspired by films like PRINCE OF DARKNESS, THE THING, the HELLRAISER series, THE BEYOND, etc. THE VOID tells the gripping at first and then gradually less exciting story of a group of people holed up inside a small backwoods hospital.  They're surrounded by an armed group of hooded outer space worshipers, but the even bigger danger lays in the basement of the hospital.  Eek!

For a low-budget horror film, THE VOID has amazing-looking special effects...I just wish the story had been more original and creepier.  Some tasty nudity wouldn't have hurt things either.

Probably would have made a better novel than a movie. 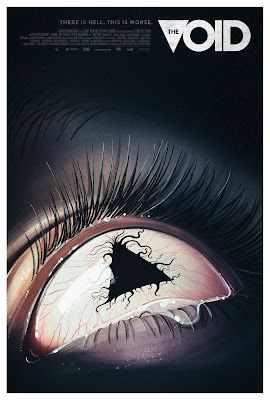 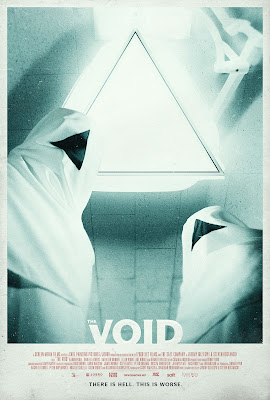 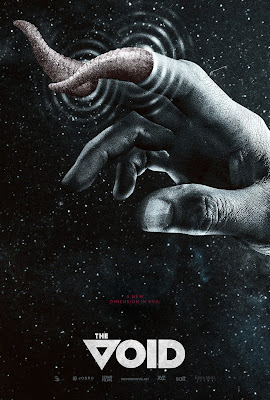 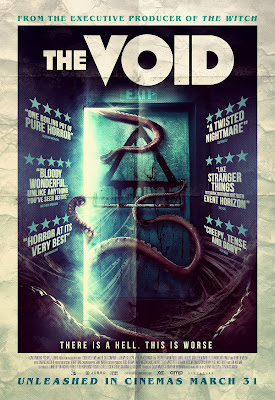 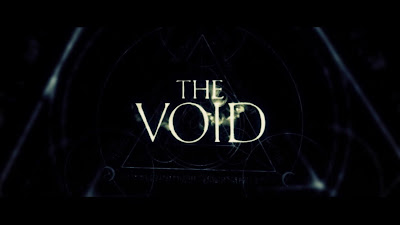 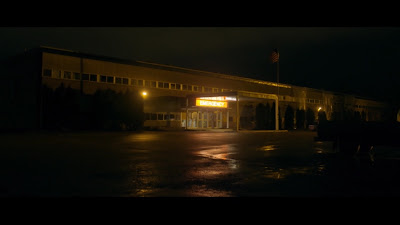 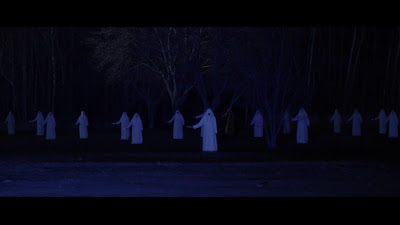 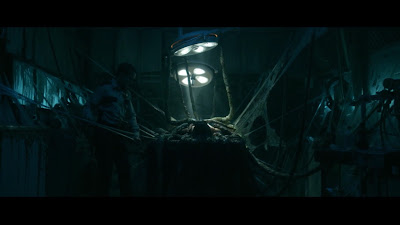 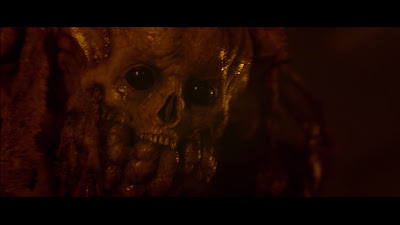 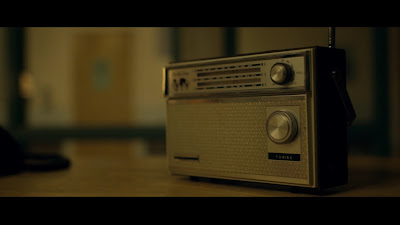 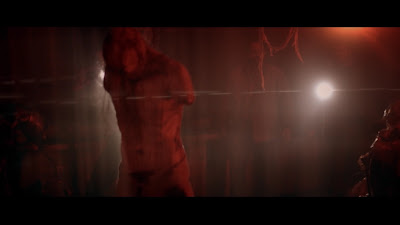 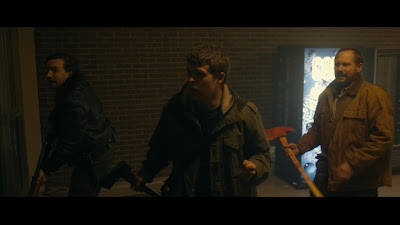 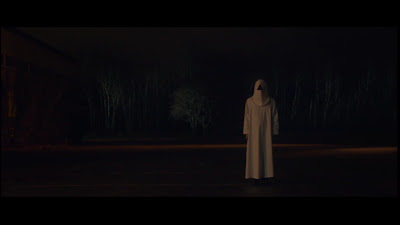 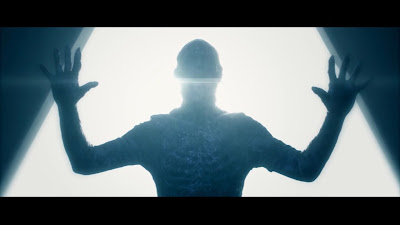 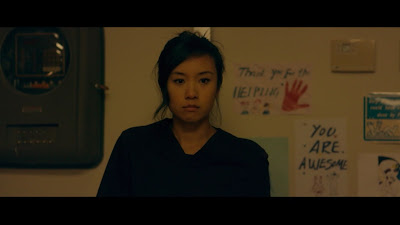 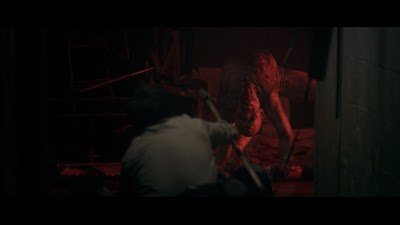 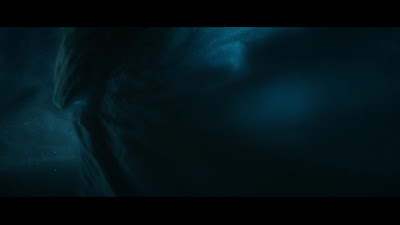 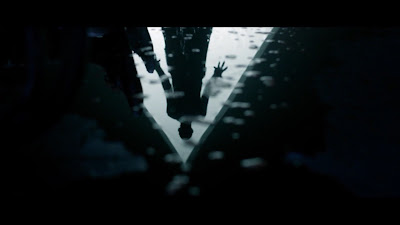 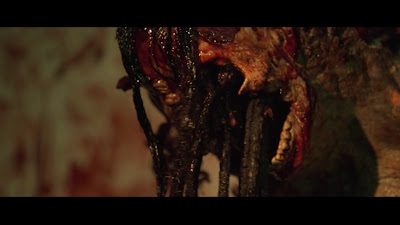