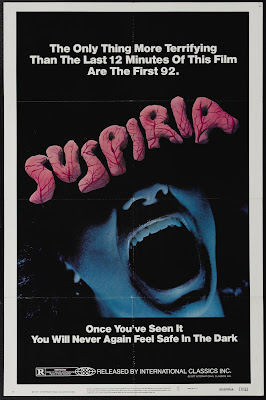 Twenty-eight-year-old American ballet student Jessica Harper arrives at a ballet school in Germany just in time to see another student frantically sprinting out the front door and then run off  into the woods screaming. The next morning, Jessica learns that that girl was brutally murdered by not only being stabbed multiple times, but also having a cord tied around her neck and then being tossed through the skylight of a tall building. A normal human being would probably start to have second thoughts about this creepy school staffed by creepy people, but not ol’ Jessica. She loves that goddamn ballet! Not that we ever actually get to see her do any of it because the very first time she even tries to do anything physical she falls the fuck out and start bleeding from her nose and mouth. Now too sick to take part in any classes, she sits around her room and counts the footsteps of people in the hallway. It’s all very exciting.

SUSPIRIA has always been praised as being a great horror movie (it’s currently at 7.3/10 on IMDB with 96k votes), but, outside of the soundtrack, I’ve never cared for it. I first saw it back in the 1990’s on VHS and figured that I was missing something because it was probably edited (and it might have been), but I’ve revisited it multiple times over the decades and while it is visually appealing, especially the colours, it’s a fucking slog to get through. The best thing about SUSPIRIA is that awesome soundtrack by Goblin.

Slow pace, kill scenes that are nowhere near as violent as they are hyped up to be, beautiful colours, interesting set designs, the worst case of box stacking in movie history, average acting that leans towards being campy, the origin of the "Stop it!" sample from Ministry's "Psalm 69", Udo Kier in one scene with his voice dubbed over, zero nudity, disappointing ending, thick blood, characters too stupid to live, crazy ass wallpaper, maggots, influential soundtrack that makes up for the disappointing film.

SUSPIRIA isn’t my cup of tea, but still worth watching by horror fans for its historical importance. 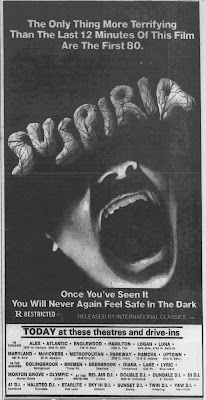 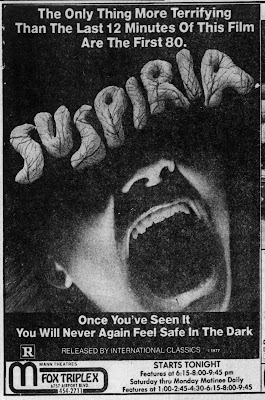 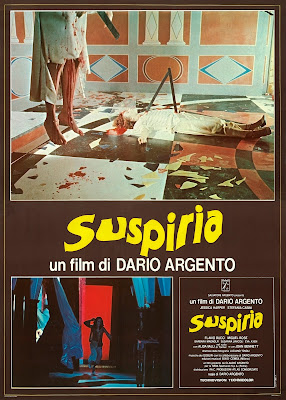 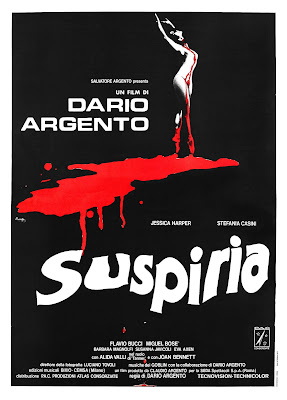 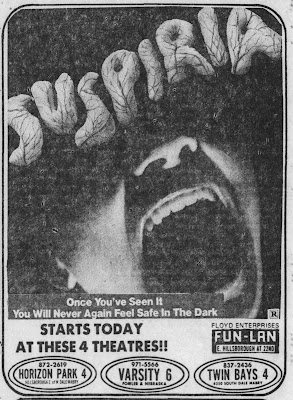 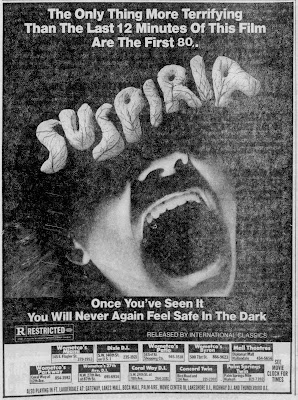 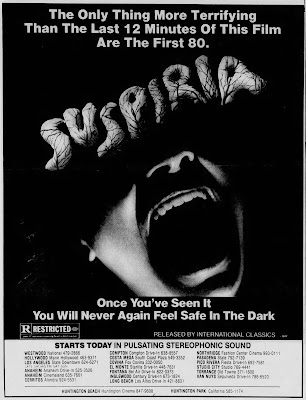 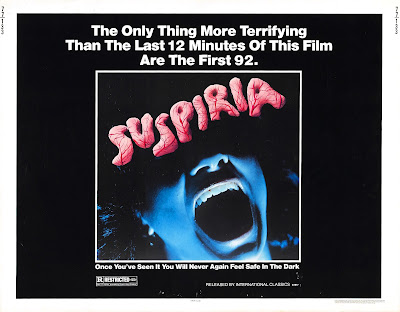 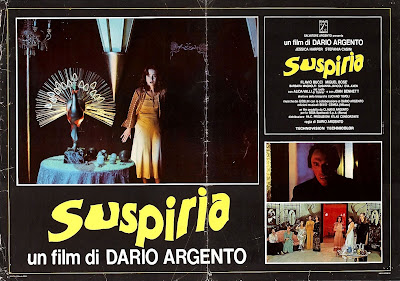 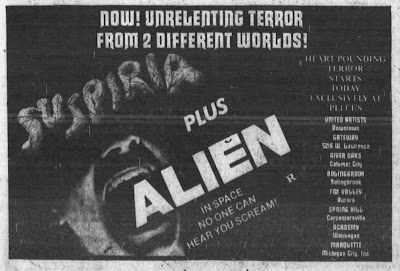 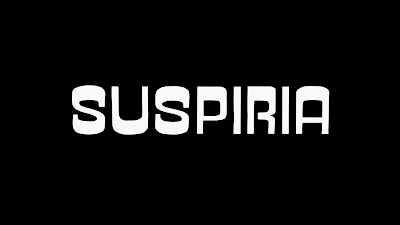 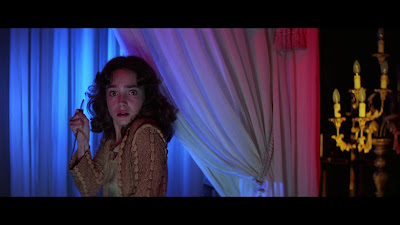 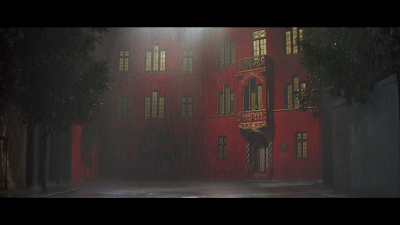 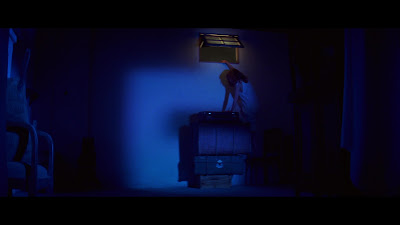 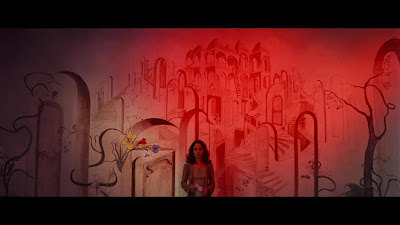 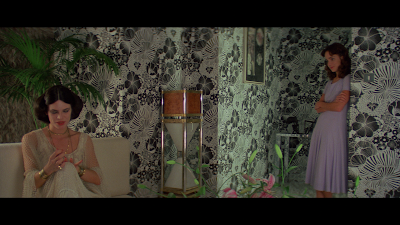 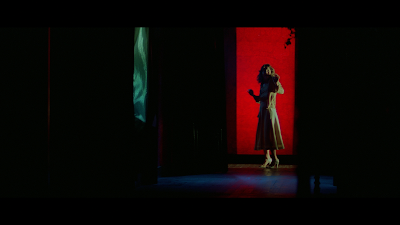 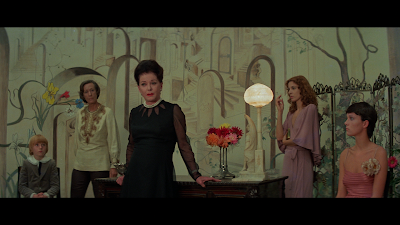 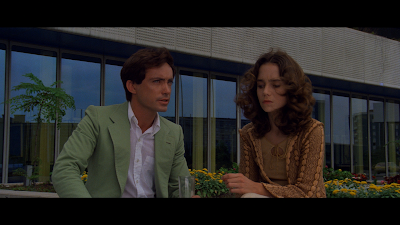 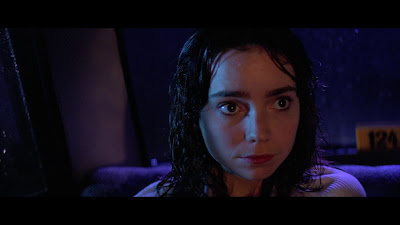 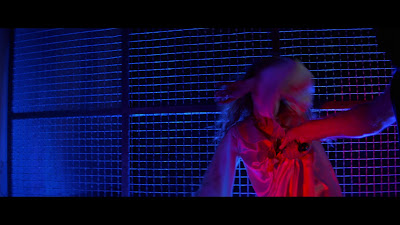 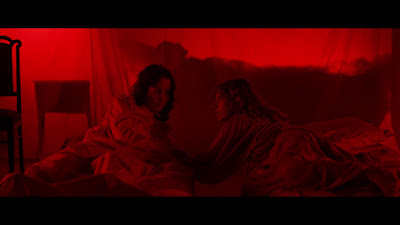 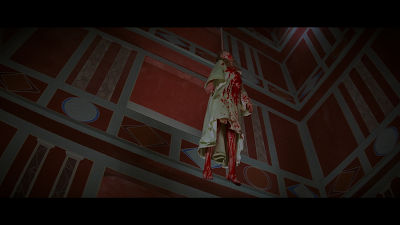 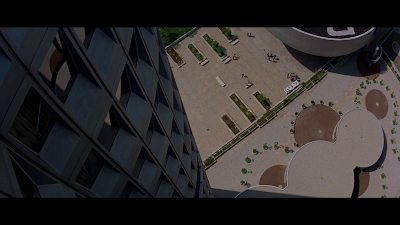 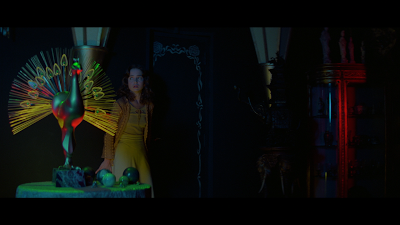 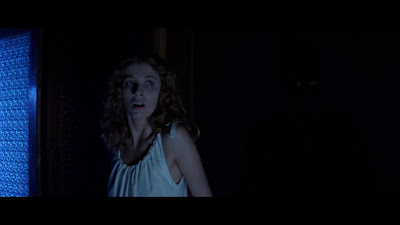 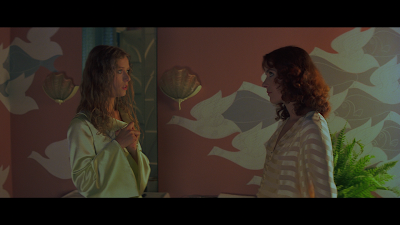 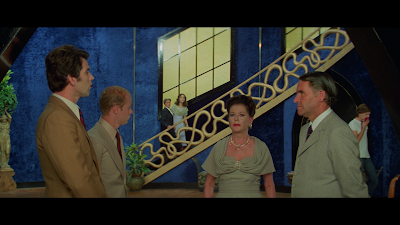