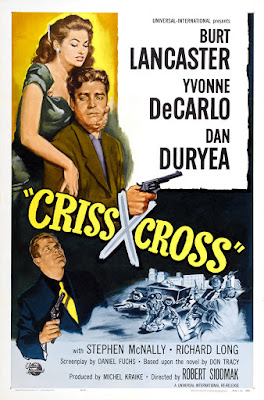 Burt Lancaster and Yvonne De Carlo have been in a troubled on-again-off-again relationship for years. At one point they were even married!  The marriage only lasted for a few months though before they busted up and Burt hit the road (for over a year) in hopes of getting her out of his system.  It didn't work, cause now he's back and immediately looking for her.  Well, he finds her and quickly discovers that she's now the main squeeze of a local gangster (Dan Duryea), but that's not gonna slow him down though. Ohhh no, not this idiot.  He's head over heels for this chick, no matter how bad is gets.  He even goes so far as to agree to be the inside man on an armored car heist!!! Holy fook! I've had some good pussy in my day, but ain't none of it ever been that good!

CRISS CROSS is a highly entertaining film packed into a tight 87 minutes and it has a lot of things going for it.  Most notably Burt Lancaster, director Robert Siodmak, a pre-"Munsters" Yvonne De Carlo, an uncredited appearance by a young Tony Curtis and nice photography by Franz Planer.

If you're into film noir, then I say check it out. I think you'll enjoy it. 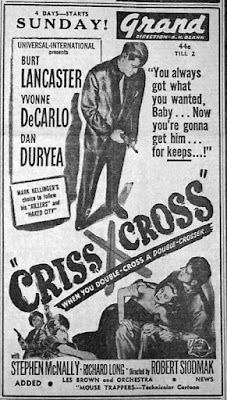 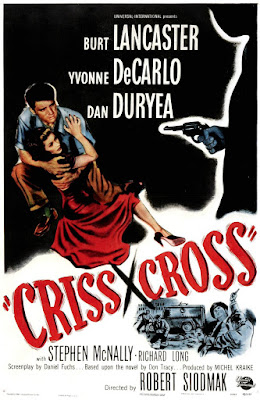 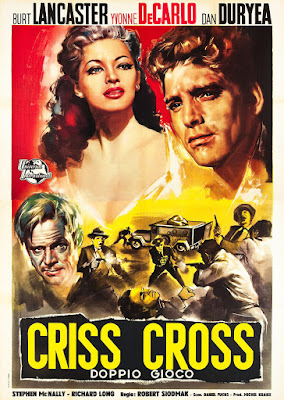 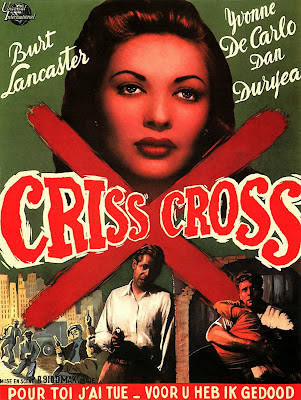 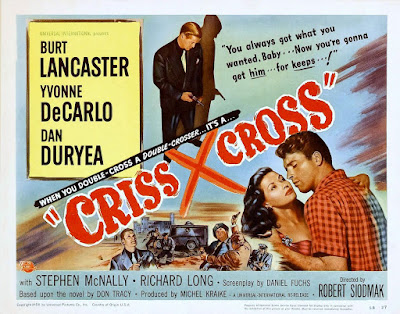 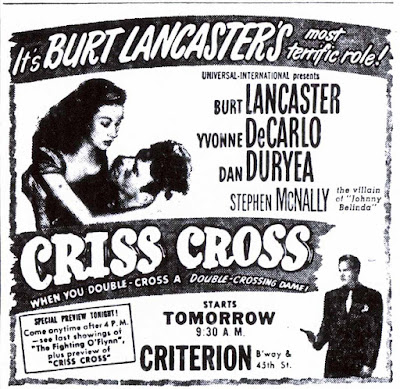 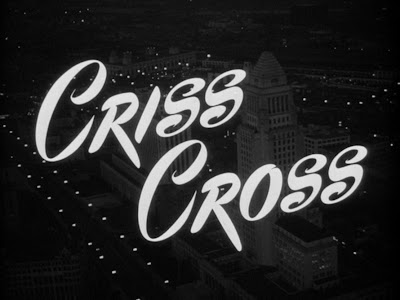 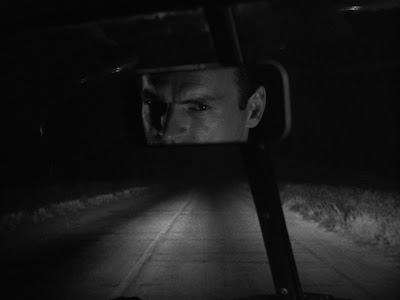 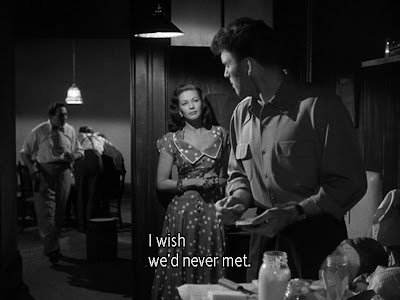 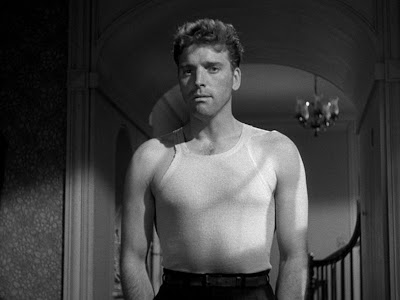 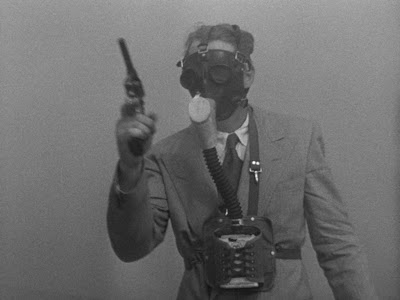 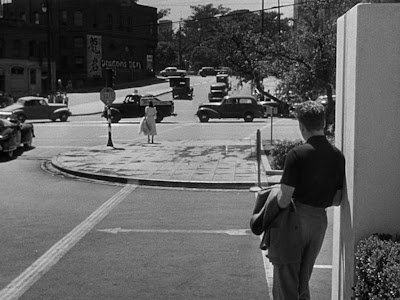 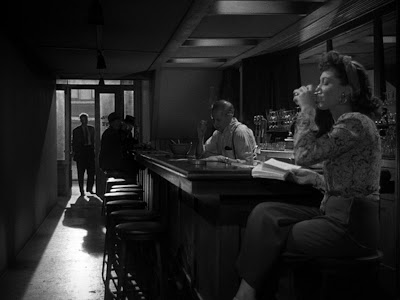 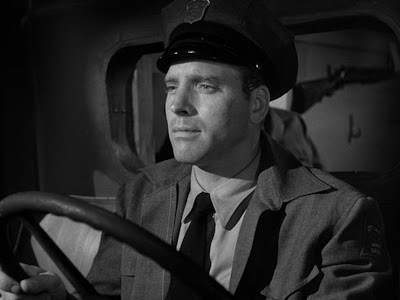 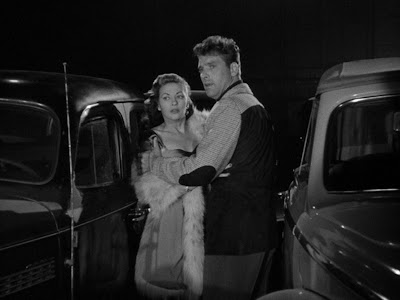 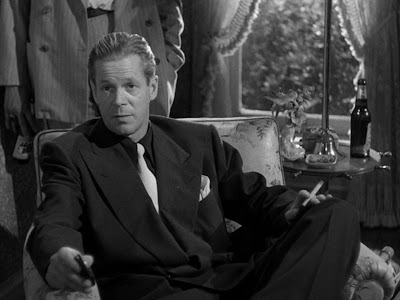 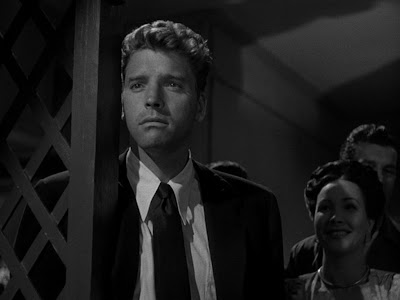 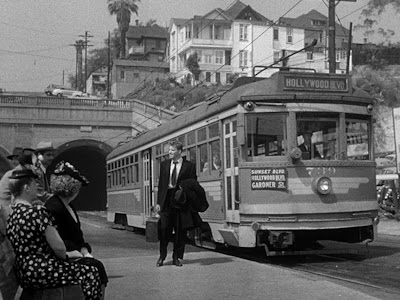 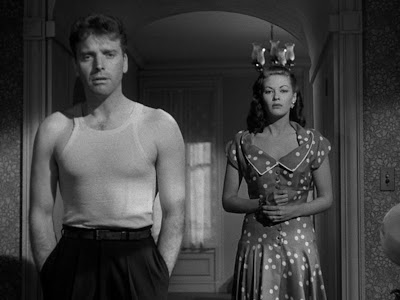 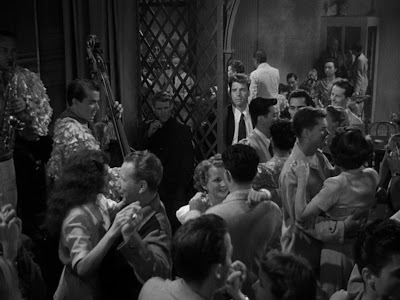 Labels: Burt Lancaster, Dan Duryea, film noir, Robert Siodmak, Tony Curtis
Newer Post Older Post Home
All reviews are a work in progress. All opinions are mine. All mistakes are mine as well. I post new reviews as often as I can. I update older reviews almost daily.
Dymon Enlow
mail
Mixer
Patreon
Alphabetical list of my "Best Movie"
Last five big edits:
TREMORS 4: THE LEGEND BEGINS (2004)
TREMORS 3: BACK TO PERFECTION (2001)
TREMORS 2: AFTERSHOCKS (1996)
TREMORS (1990)
THE CORE (2003)