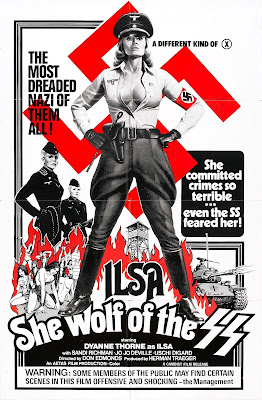 The only thing Ilsa likes better than having sex is torturing people. Luckily for her, as the Commandant of a Nazi prison camp, she can do both nonstop! Yay!  During the day she tortures the female prisoners with all kinds of horrible experiments (typhoid-infested maggots into open wounds, high pressure chamber, boiling, raping with a electrified dildo, watching Will Smith movies, mutilation and much, much more) in an effort to prove that women can take as much pain as men and should therefore be allowed to be soldiers. Then, to help unwind after a long day of torturing, she brings a male prisoner to her quarters for some fuckmaking and you better screw like your life depends on it...because it does! If you don't knock the lining out of that pussy and satisfy her completely, she'll chop your dick off!!!

Obviously, ILSA isn't everybody's cup of tea, but I think it's a good film. The same cannot be said for majority of other Nazisploitation films. The thing that make this first ILSA movie so special is Dyanne Thornes' performance. She's hypnotic! I've seen her in a few other films (including the three other ILSA movies) and she's pretty good, but for whatever reason in this film she absolutely nails it! If the filmmakers had cast anybody else in the role of Ilsa, this film would be long forgotten by now. 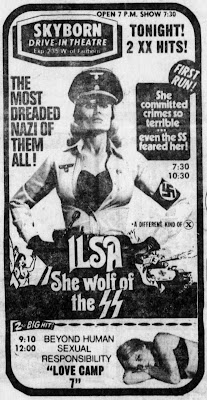 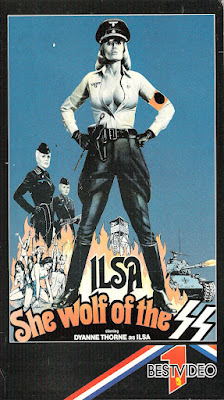 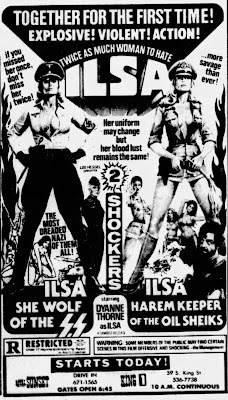 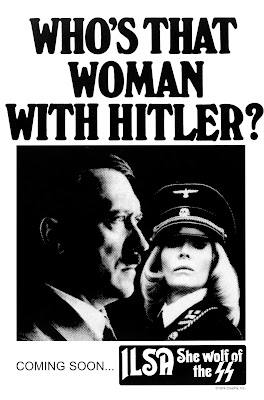 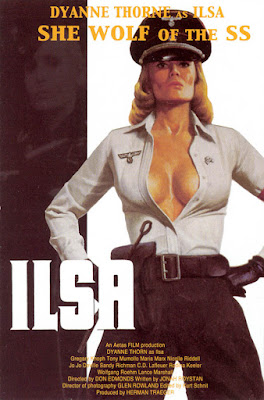 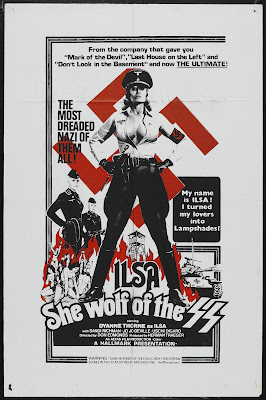 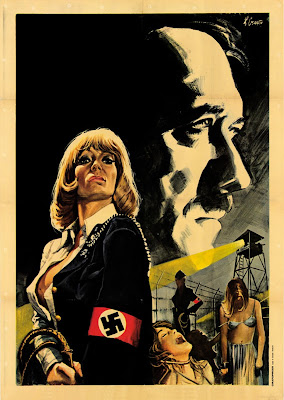 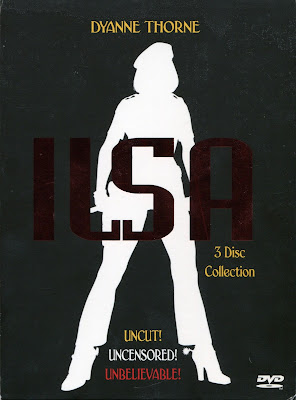 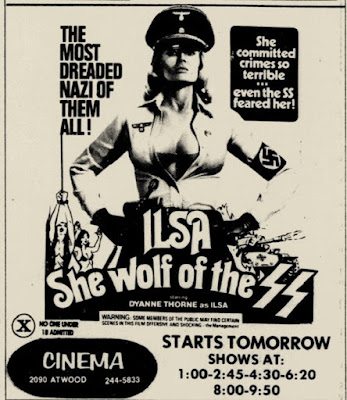 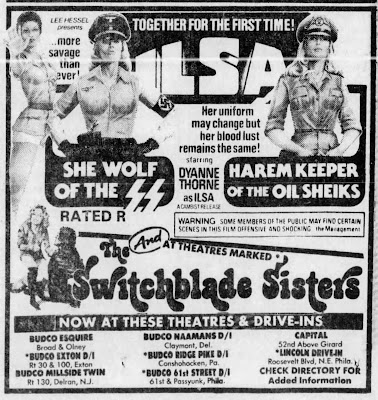 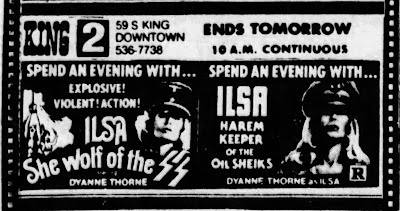 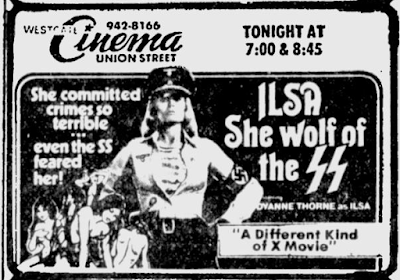 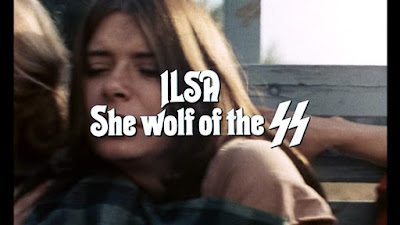 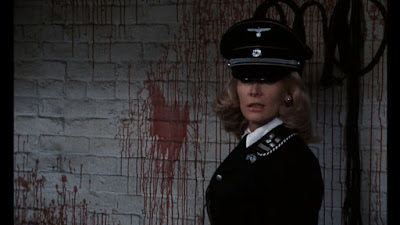 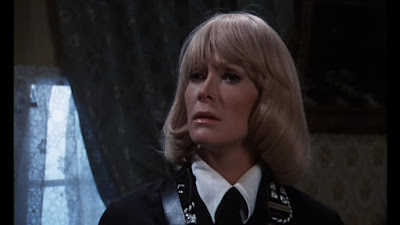 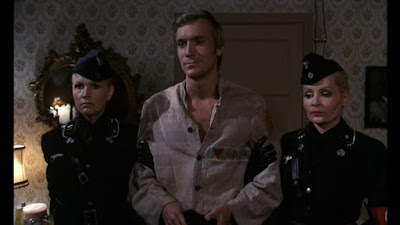 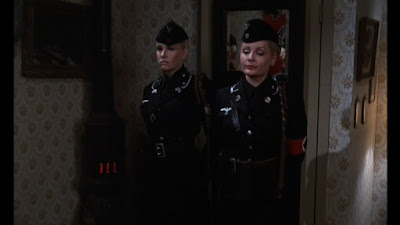 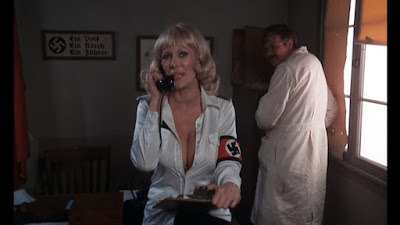 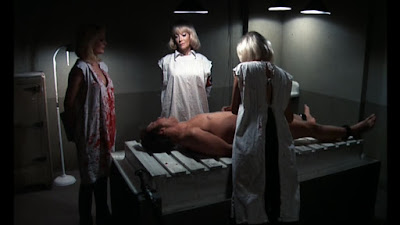 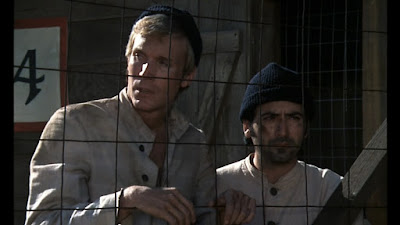 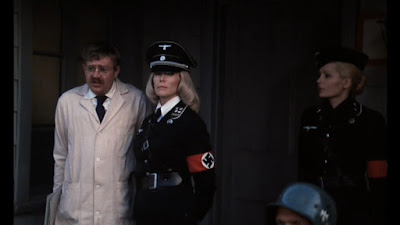 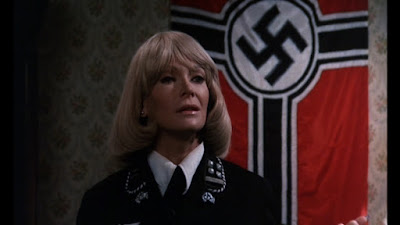 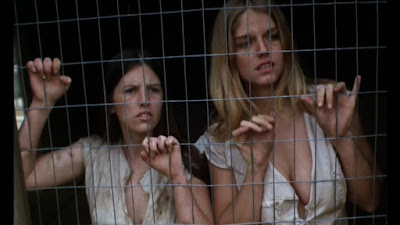 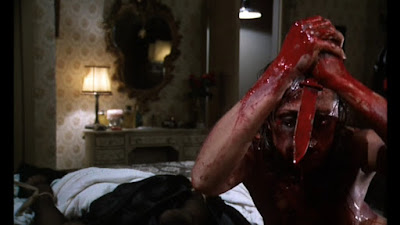