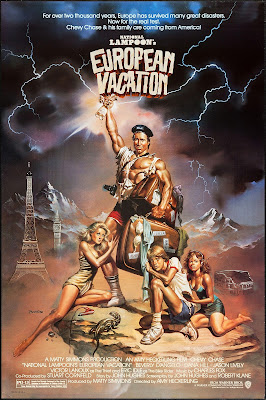 The film opens with an amusing game show scene, in which the Griswold's (or Griswald as it's spelt on his passport) win a trip to Europe.  After that, it's mostly downhill with cheap sets, bizarre editing, stock footage, pointless scenes, a boring car chase scene, completely underused European locations, hideous fashions and numerous jokes that are dead on arrival.  On the bright side...it's still totally watchable.  Chevy Chase has his moments, some familiar faces (Eric Idle, Paul Bartel, John Astin, Ballard Berkeley, William Zabka, etc.) brighten things up, two nice topless scenes, hideous fashions, quick pace and strangely enough...some of the dead humor is now so lame that it's actually become funny to laugh at.

I feel (as a highly-paid professional film critic) that I should probably have more to say about EUROPEAN VACATION, but honestly the subject bores me and I'd much rather move on to the next film in the series, NATIONAL LAMPOON'S CHRISTMAS VACATION, which is one of my favorite 80's movies of all time!  "Shitter was full!" 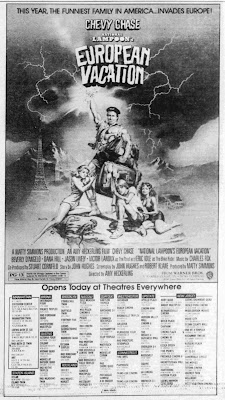 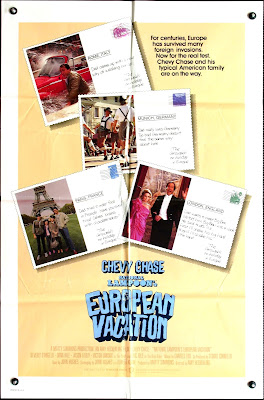 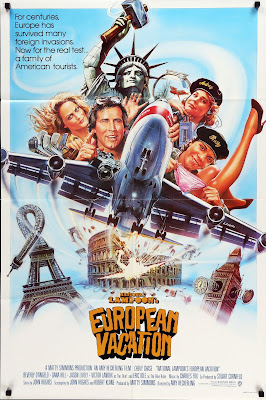 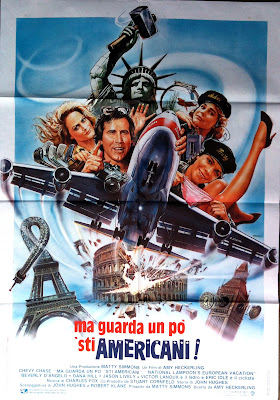 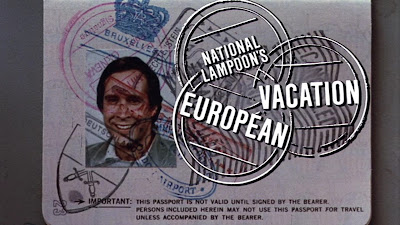 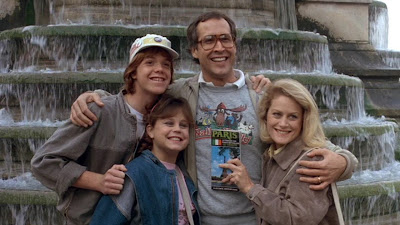 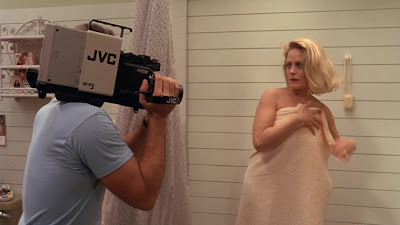 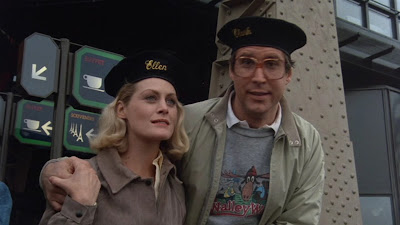 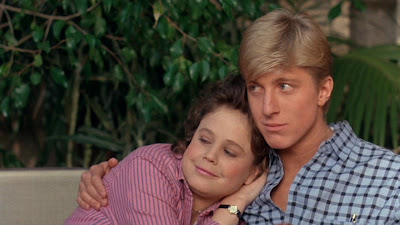 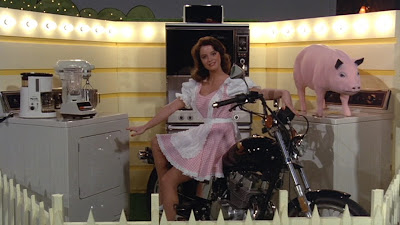 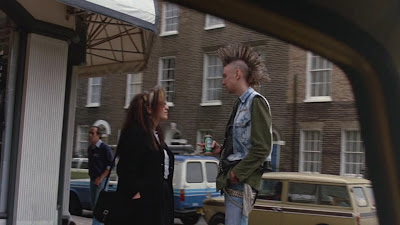 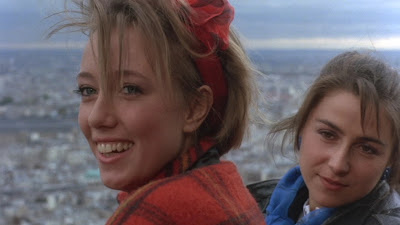 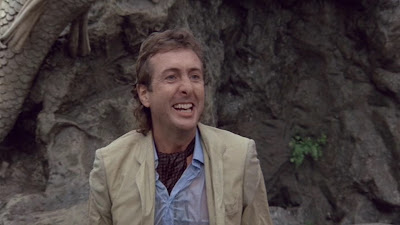 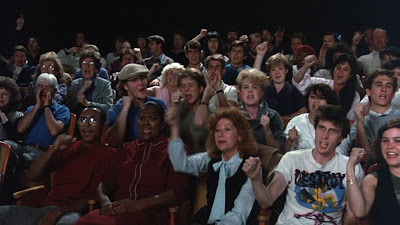 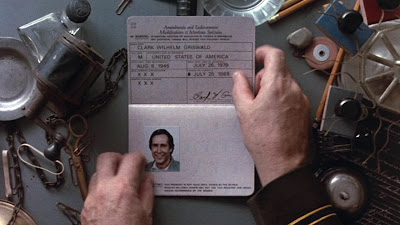 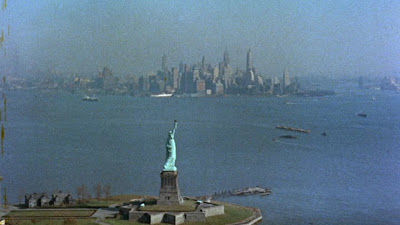 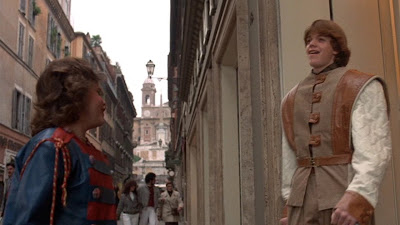 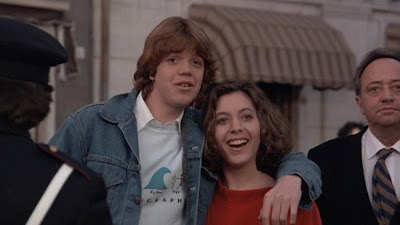 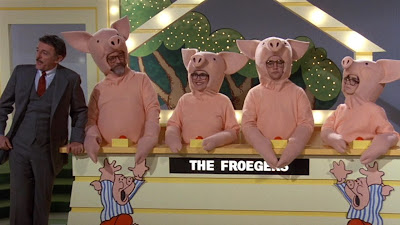 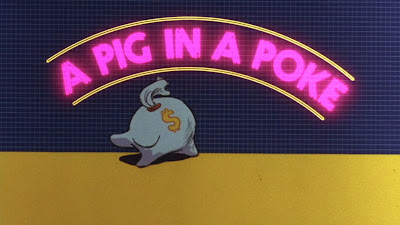 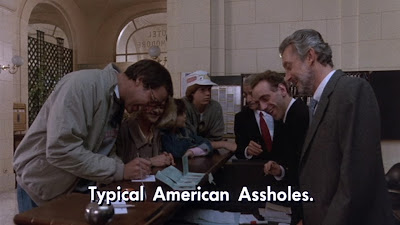 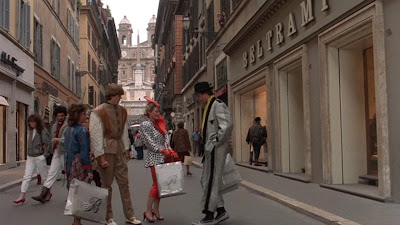 Posted by Dymon Enlow
Email ThisBlogThis!Share to TwitterShare to FacebookShare to Pinterest
Labels: Chevy Chase, Eric Idle, John Hughes, Paul Bartel
Newer Post Older Post Home
All reviews are a work in progress. All opinions are mine. All mistakes are mine as well.