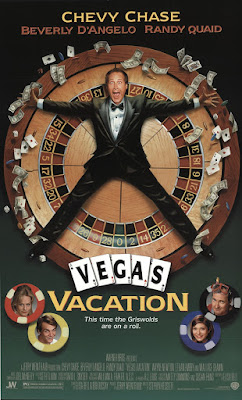 Completely devoid of any original ideas, the writers have Clark Griswold take his family on a PG-rated trip to Las Vegas...wow, that sounds like a real laugh riot.  Once there, his wife runs off with Wayne Newton, his simpleton son accidentally becomes a high roller, his daughter becomes a go-go dancer and Clark gambles off his family savings.  Yeah, nothing funnier than a dad losing all of his family's money.  That's always good for a laugh.

In between the depressing bits about Clark's hilarious life-destroying gambling addiction, the viewer is treated to other anti-funny moments like Clark being a distracted and dangerously bad driver; the Griswold's going on a tour of Hoover Dam and the guide using the word "dam" a lot; Cousin Eddie living on an old hydrogen-bomb test site; Clark gets toilet water on his hand and the family stealing a winning keno ticket from a corpse.  All of that is just comedy gold!

Zero laughs, zero nudity, boring camerawork, completely flatline pace, meh acting.  I saw VEGAS VACATION during it's original release and thought it was surprisingly lame.  Watching it again now for this review...it's honestly even lamer than I remembered.  The only thing that I found noteworthy was that the daughter, Marisol Nichols, is now a mom on "Riverdale".  That's really not that interesting, but goddamn, I was bored senseless trying to trudge through this stinker.  It was honestly a chore.  Skip it with a vengeance and never look back.

If you need me, I'll be in my room watching "Riverdale". 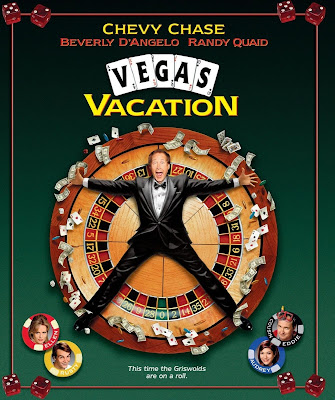 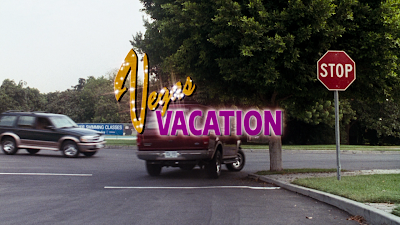 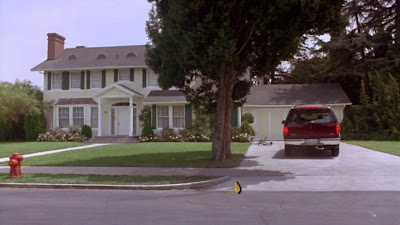 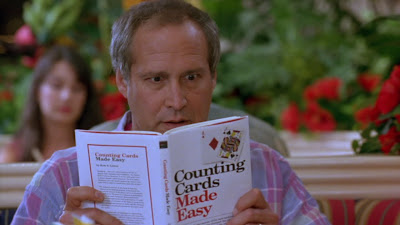 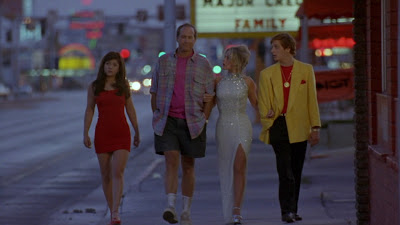 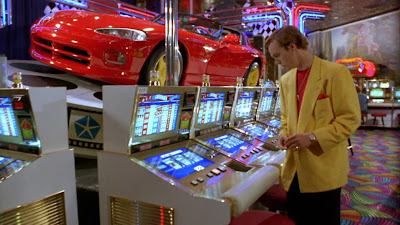 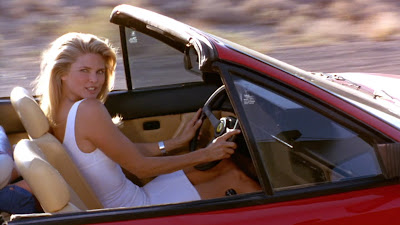 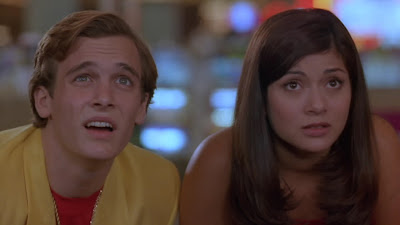 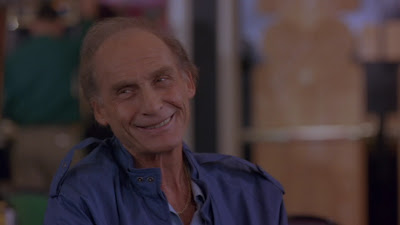 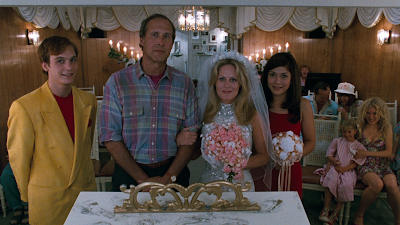 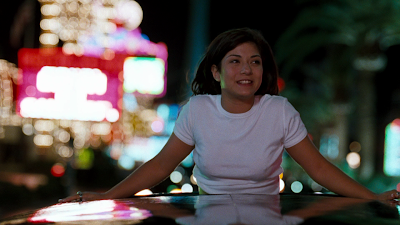 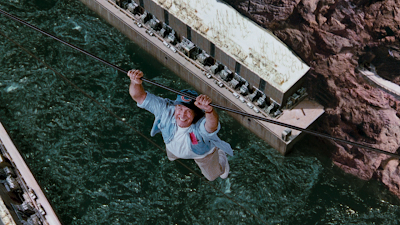 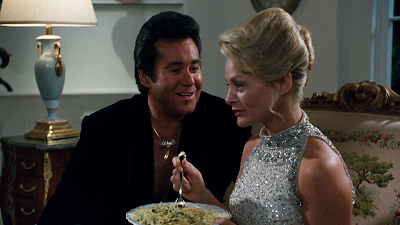 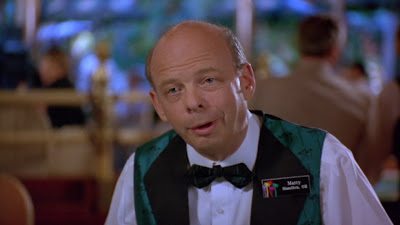 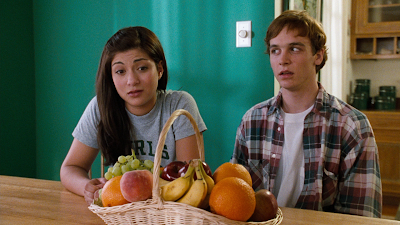 Posted by Dymon Enlow
Email ThisBlogThis!Share to TwitterShare to FacebookShare to Pinterest
Labels: Chevy Chase
Newer Post Older Post Home
All reviews are a work in progress. All opinions are mine. All mistakes are mine as well.