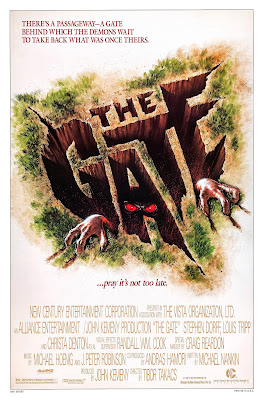 Mediocre late 80’s supernatural horror that would have benefited from some gratuitous violence/gore and nudity. I saw THE GATE when it first came out and for all these years I’ve thought that the kid opened up the gate to Hell by backmasking a heavy metal album. That would have been awesome! But I was wrong, because the pit first opens up when a tree falls down. How...lame.

Anyway, so this hole opens up in a family's suburban backyard and nobody really thinks that it's strange that this large hole just showed up and keeps reappearing every time you fill it in. Random shit happens: a kid cuts himself near the hole; a semi-half-retarded dickneck buries a dead dog in the hole and BAM! Faster than you can say “Hail Satan!” a bunch of ugly little minions start running around tearing up shit. They looked pretty menacing at first, but outside of the clawing up a door and unorganized your closet, they’re pretty harmless.  But I don’t think scary was what THE GATE was going for...hum…now that I think of it I have no idea what this movie is trying to do!  Still, even with the low budget and lack of action, THE GATE is an alright movie and a enjoyable time waster. You could definitely do worse. I think the reason this film has such a cult following now is because a lot of people saw it when they were kids. 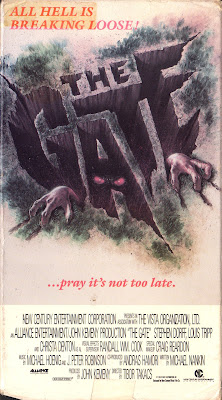 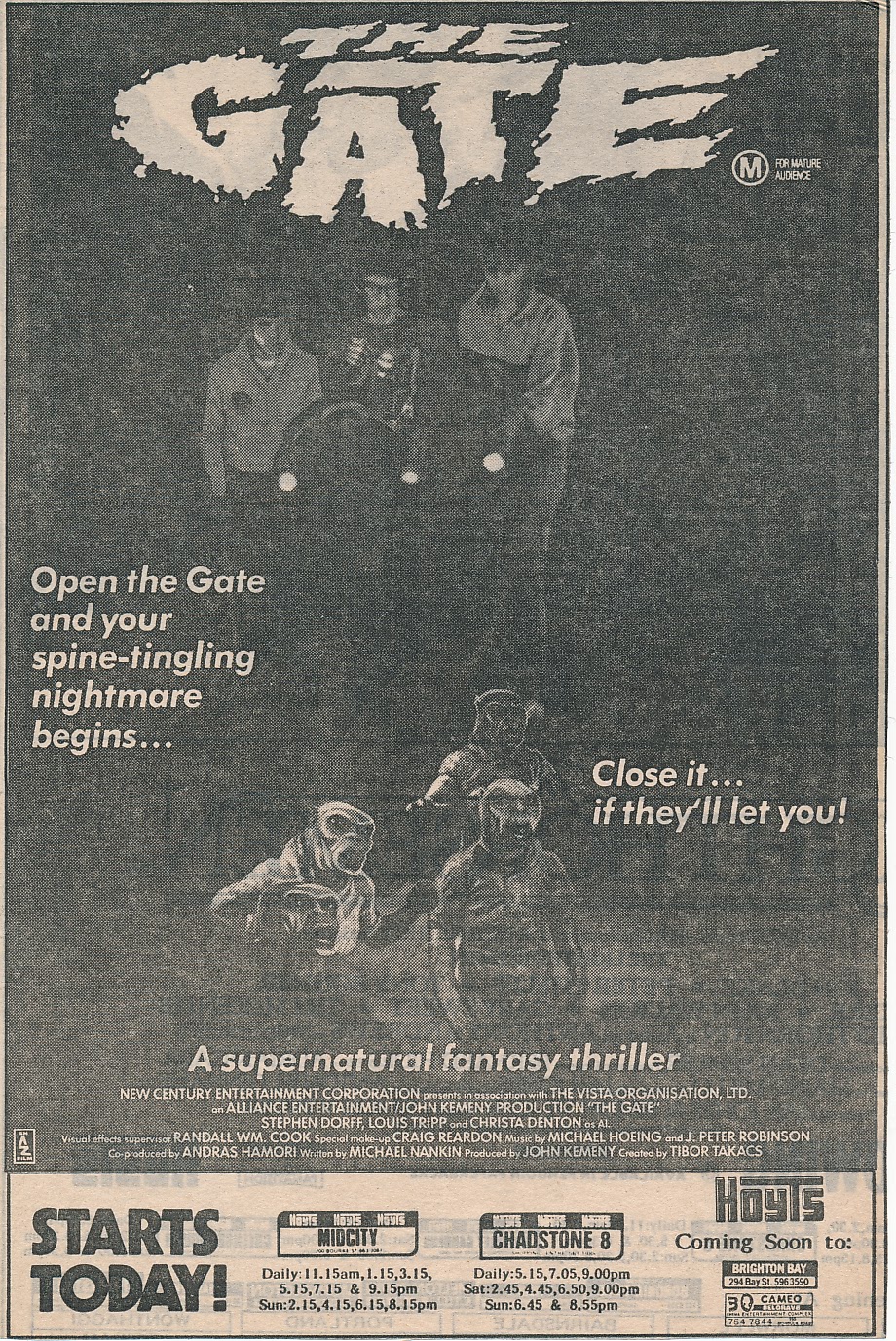 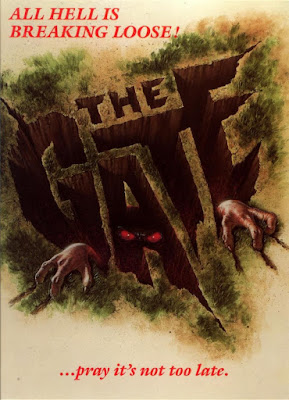 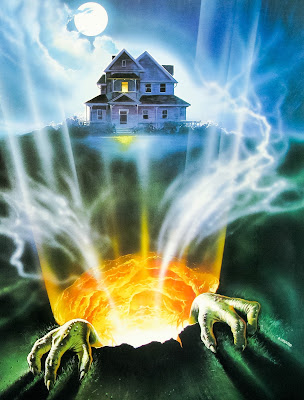 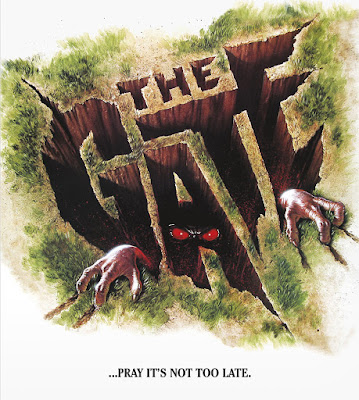 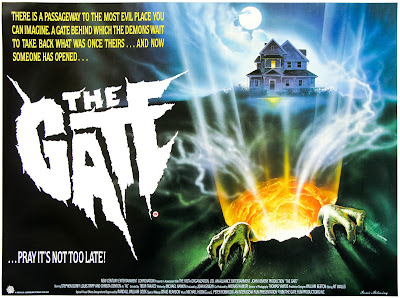 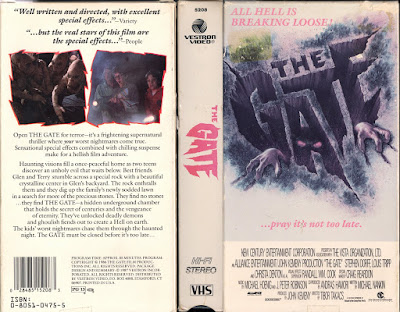 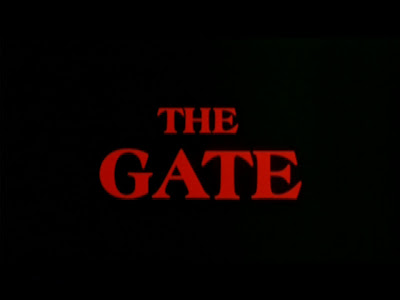 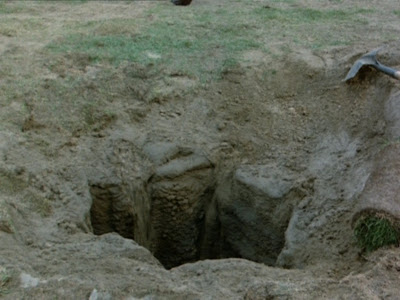 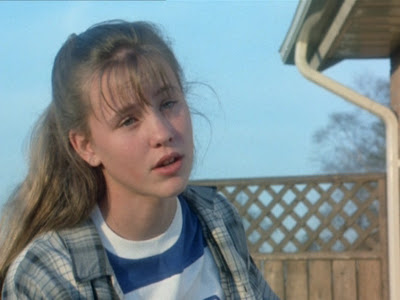 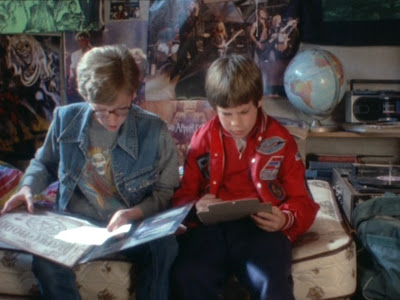 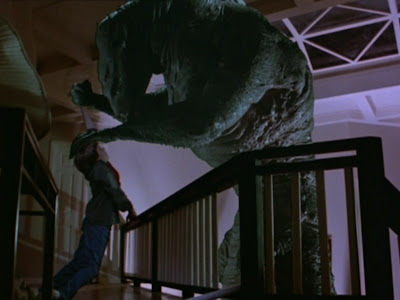 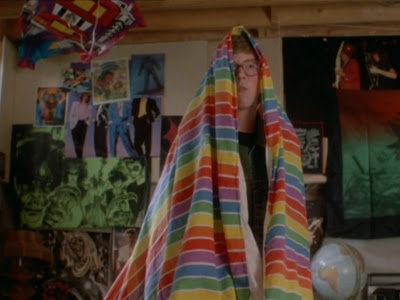 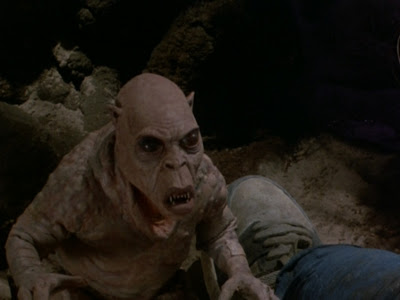 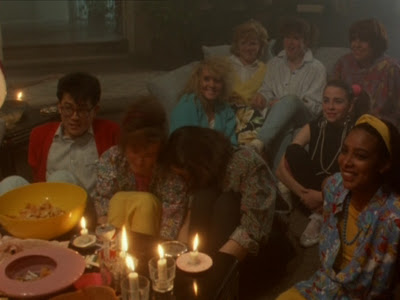 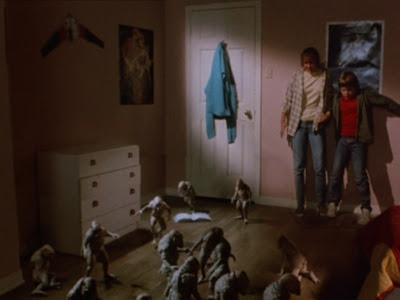 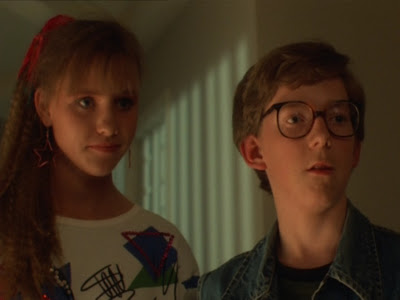 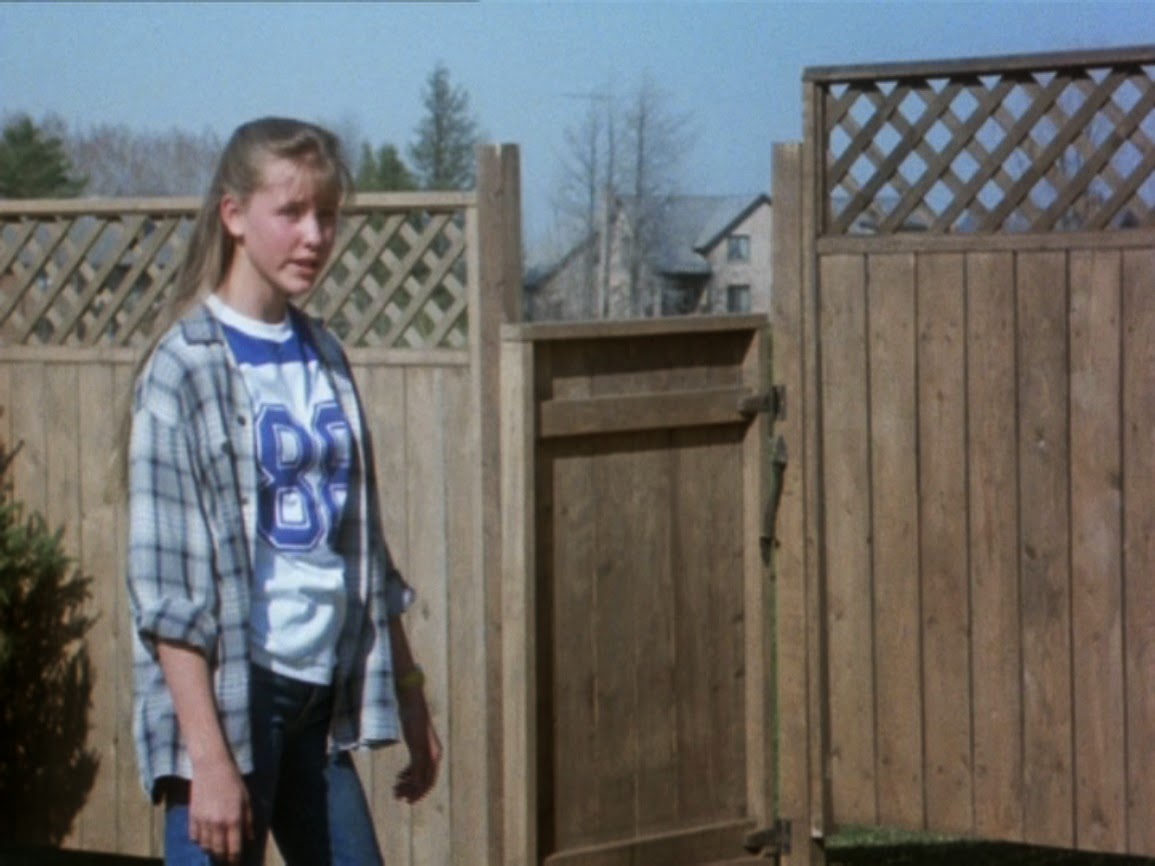 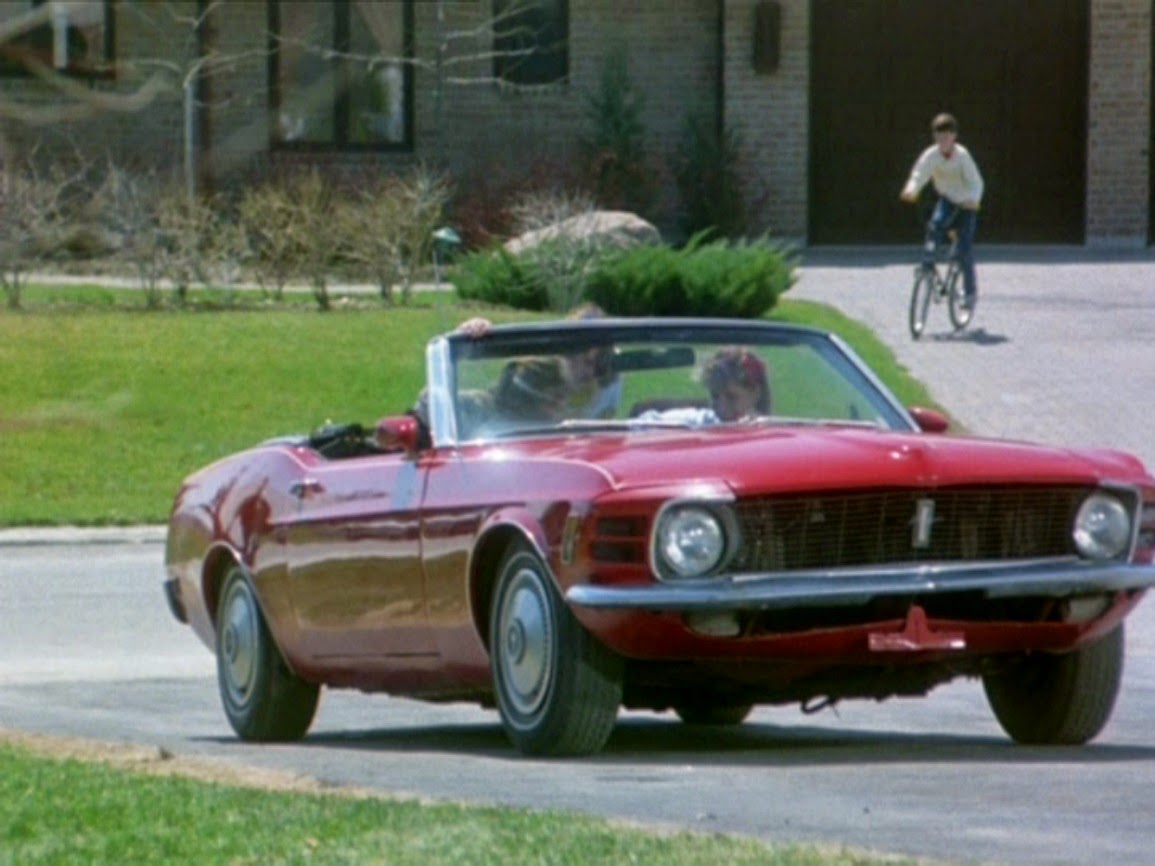 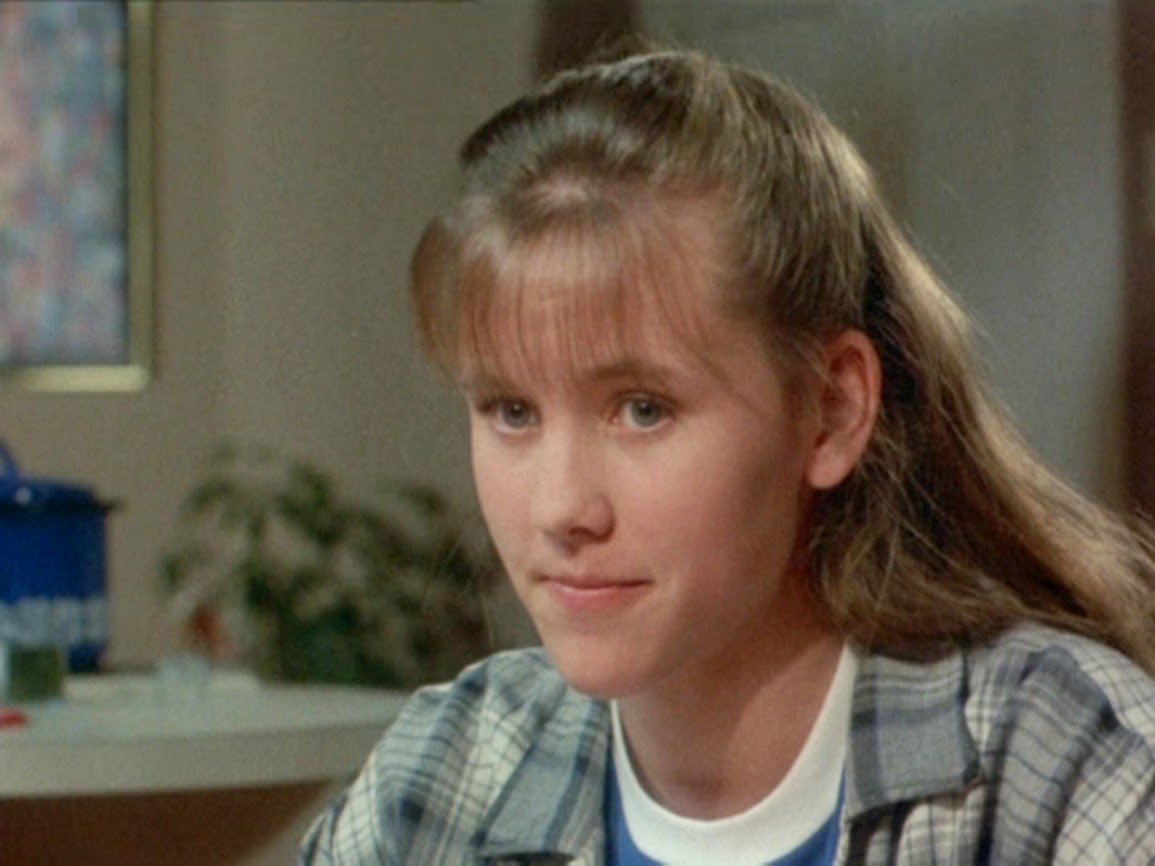 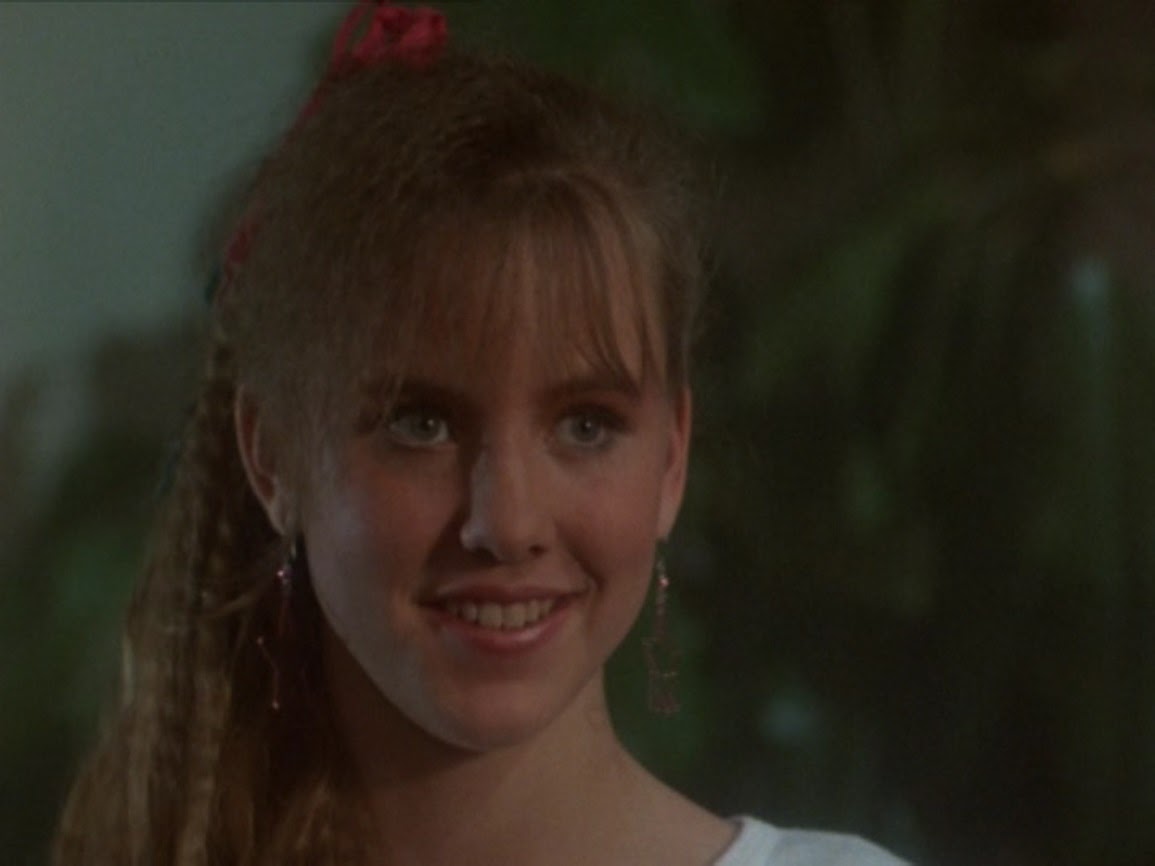 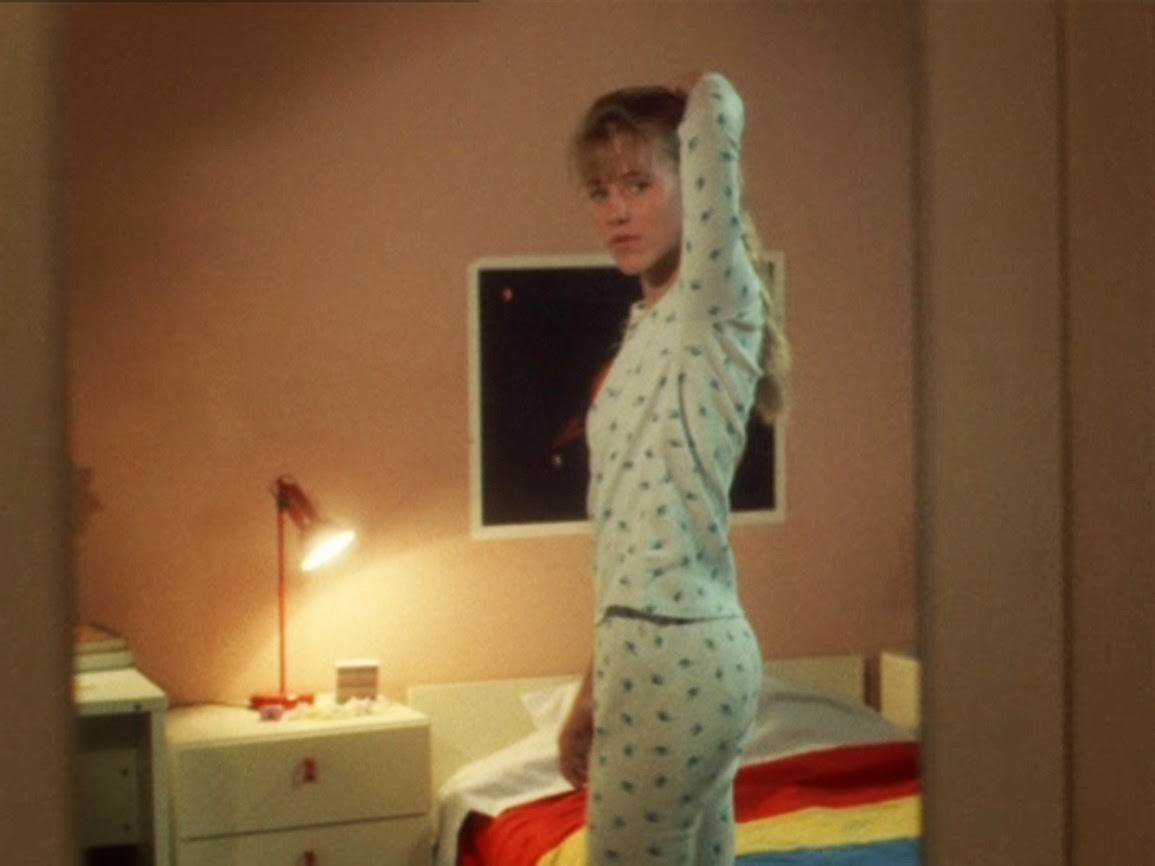 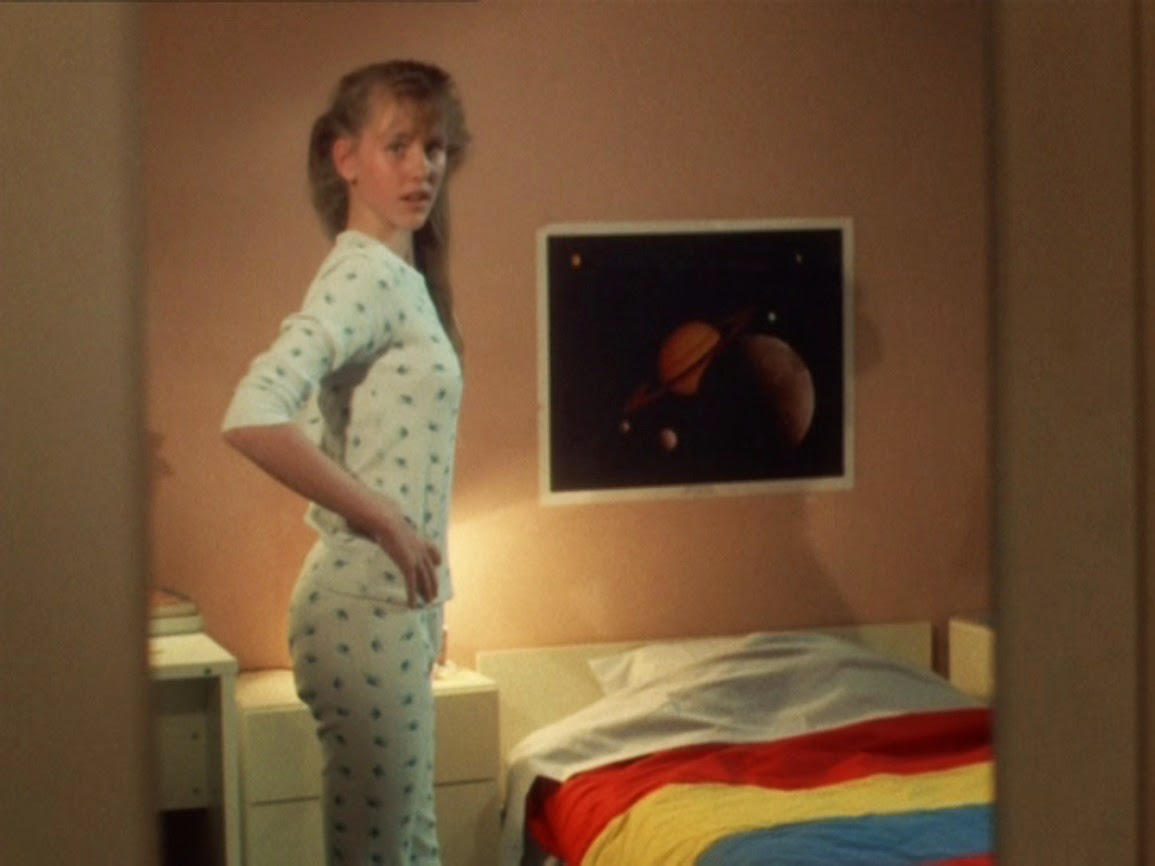 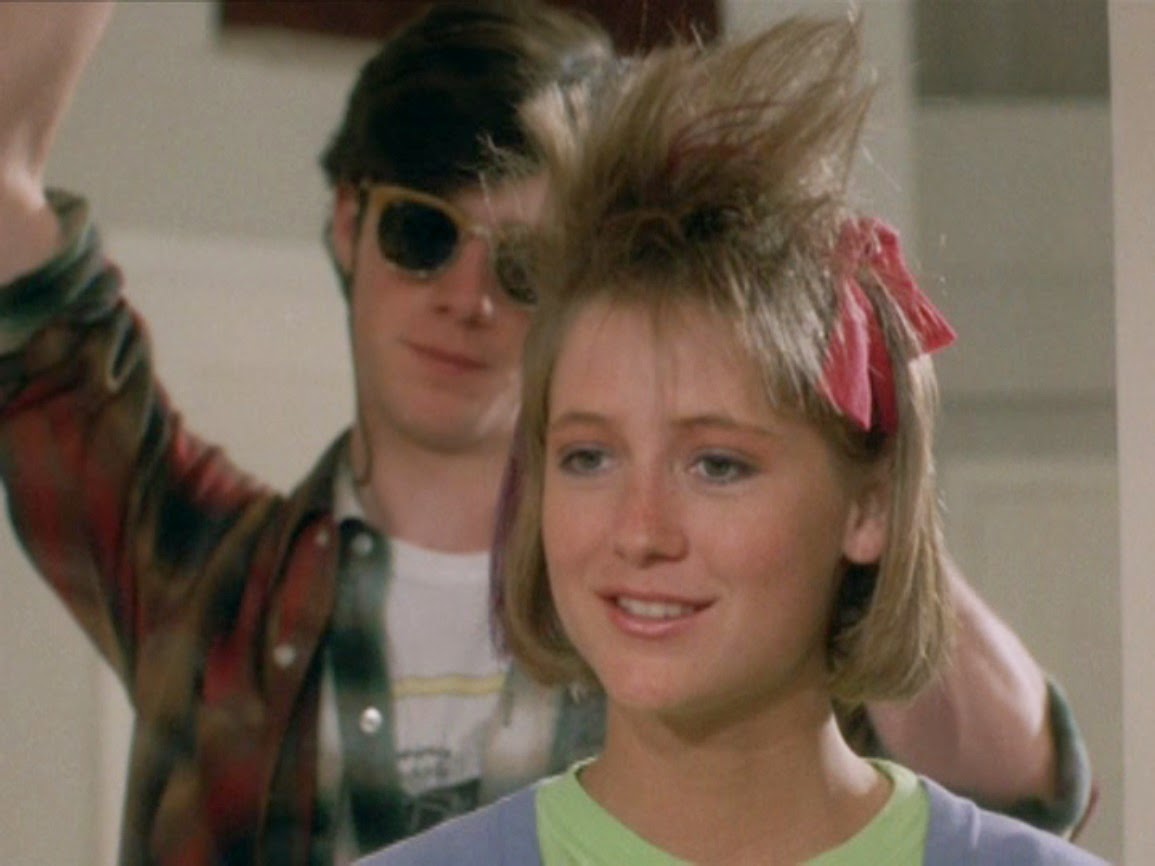 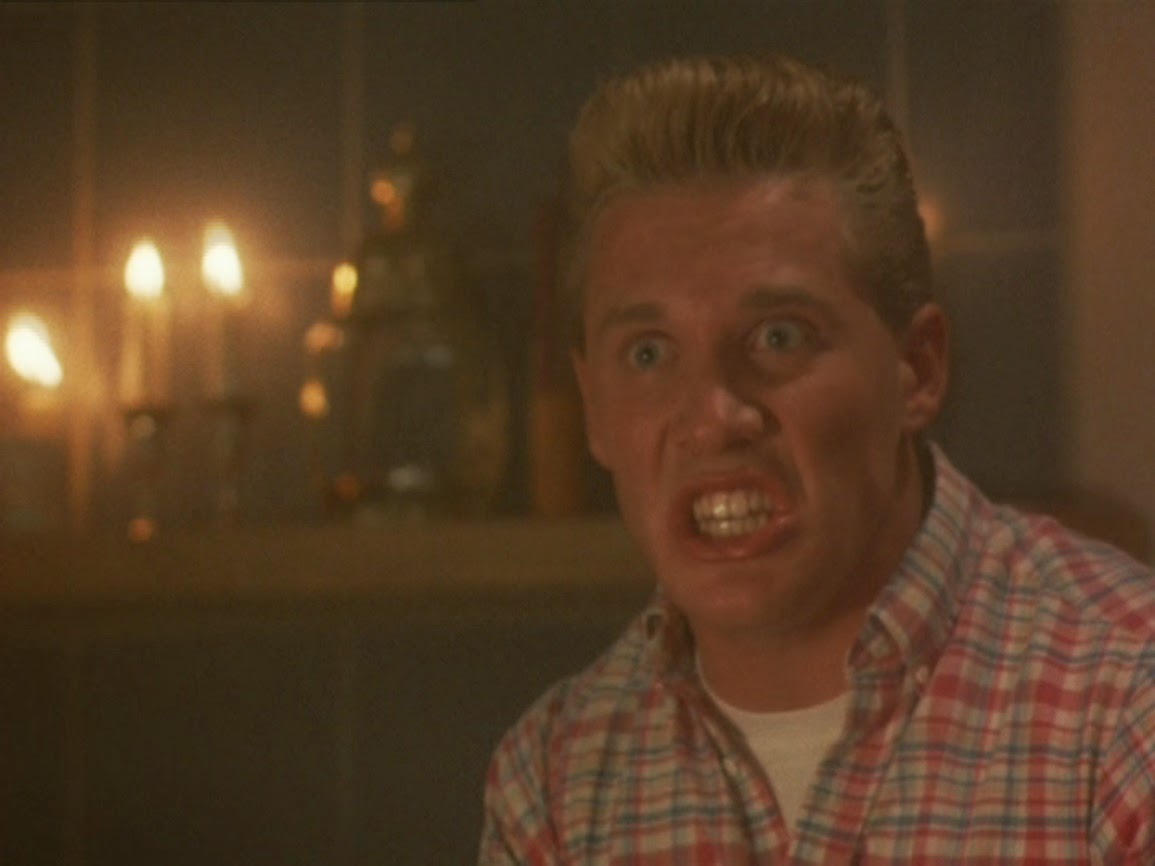 Labels: horror
Newer Post Older Post Home
All reviews are a work in progress. All opinions are mine. All mistakes are mine as well. I post new reviews as often as I can. I update older reviews almost daily.
Dymon Enlow
mail
Mixer
Patreon
Alphabetical list of my "Best Movie"
Last five big edits:
TREMORS 4: THE LEGEND BEGINS (2004)
TREMORS 3: BACK TO PERFECTION (2001)
TREMORS 2: AFTERSHOCKS (1996)
TREMORS (1990)
THE CORE (2003)