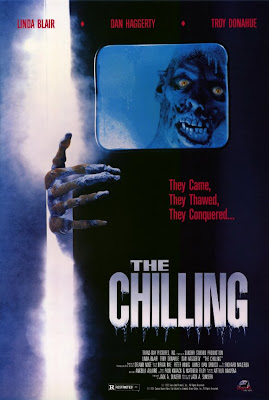 Linda Blair works at a cryogenics laboratory. Dan Haggerty is their security guard. Forty-two minutes later, tinfoil wrapped zombies show up and boringly chase everybody around for the remainder of the movie. That's about it. It's not entertaining.  Everything is too dark, the budget was probably below $20,000 and one doctor had a giant sword in his office. You think all of that would add up to be a perfect recipe for a movie so bad it's good, but no. Outside of a few funny Dan Haggerty moments the entire movie was pretty tiresome.

The one highlight was towards the beginning when three bank robbers storm into a bank and start screaming at people. All the customers/workers are cowering in fear, when suddenly the armored truck gauys barge in and yell for everybody to get on the floor. Immediately this one guy jumps up and announces loudly "I'm outta hear!!!" then bolts for the door. A bank robber shoots him in the back and the dude yells like he just jumped on a bicycle with no seat. "ACK!" He then grabs his back like an infomercial actor and falls down.  It was really funny.

Only for hardcore horror masochists and fans of wooden acting and badly written dialogue. 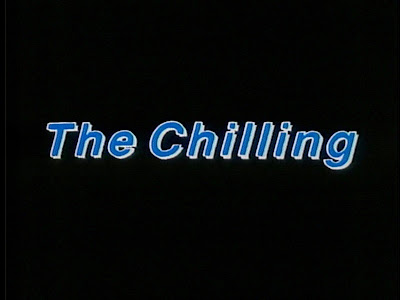 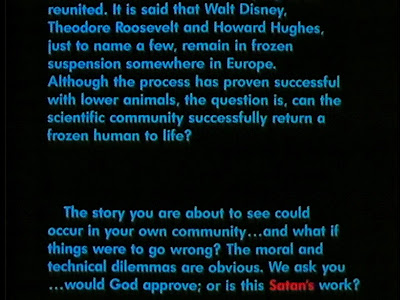 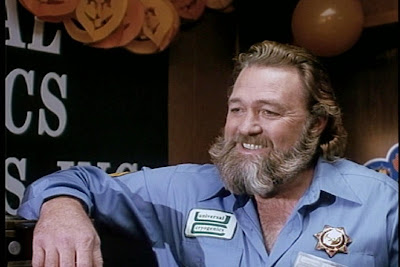 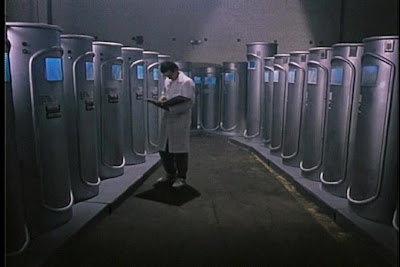 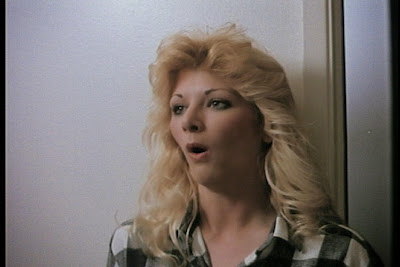 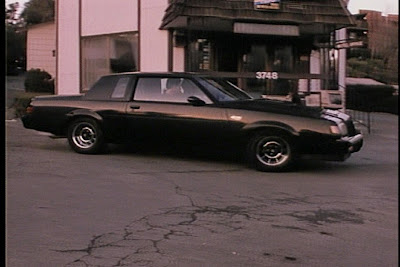 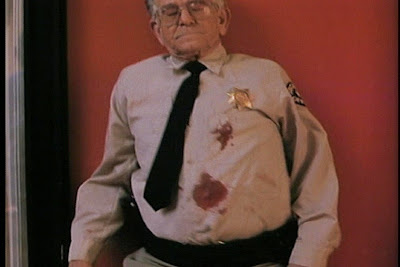 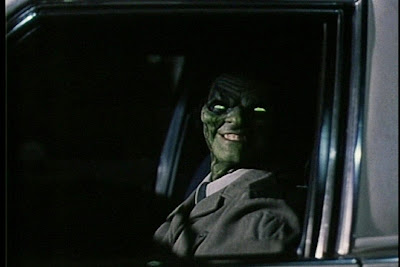 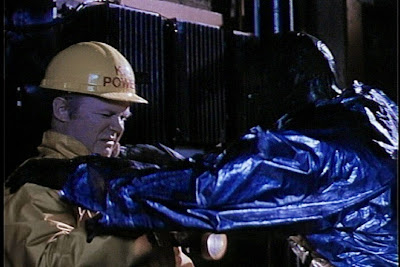 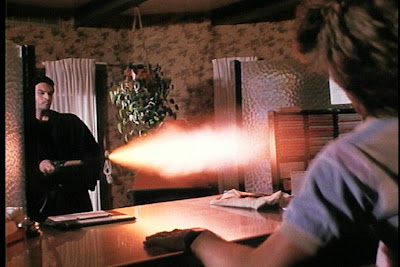 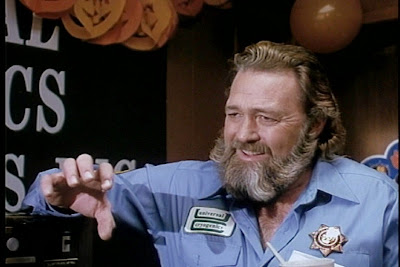 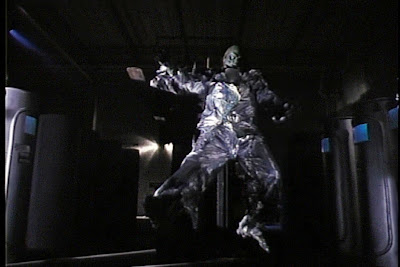 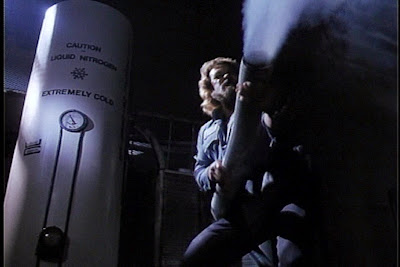 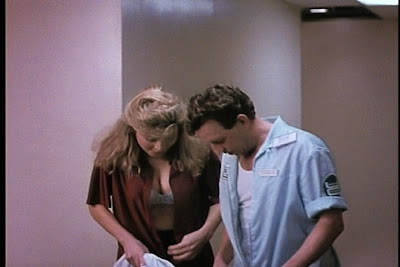 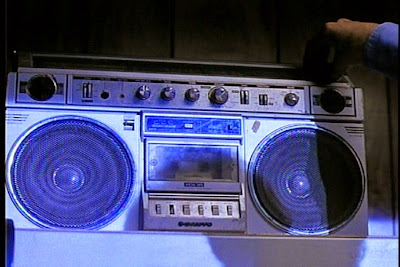 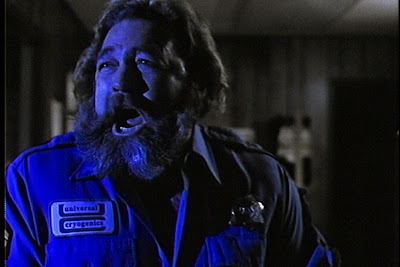 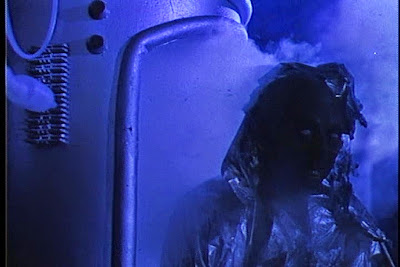 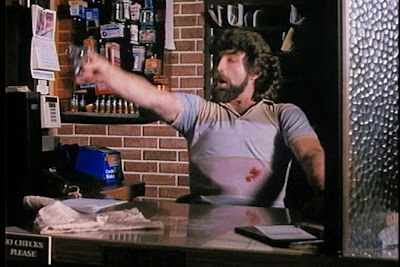 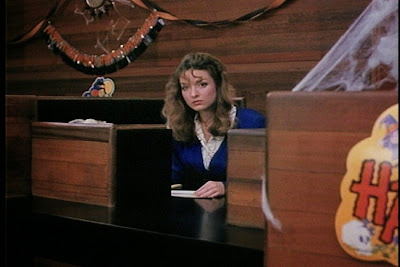 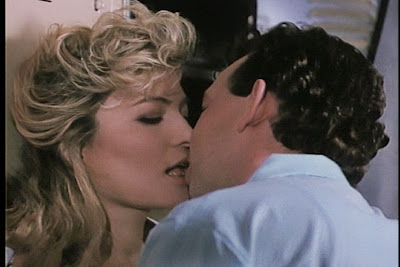 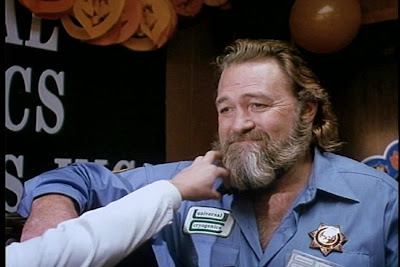