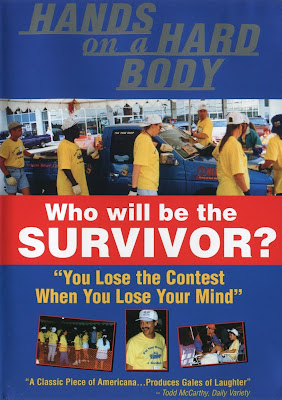 I enjoy quirky, little slice of life documentaries like this.  This time around, the slice of life featured is a "hands on a hard body" contest staged by a car dealership in Longview, Texas in 1995.  Now a hands on a hard body competition (as far as this film goes) is where a group of contestants (24 in this case) all start out at the same time with one hand placed on a vehicle.  There's certain rules on how you must stand, regulated bathroom breaks, etc., but the main objective is: whoever can stand there the longest, without taking their hand off the vehicle..wins that bitch!  It's honestly a fascinating idea.  Standing there is obviously boring and sucks, but the main thing that fucks people up is the lack of sleep!  These motherfuckers all started out at the beginning of the film talking about their grand ideas and full-proof plans of how they're going to win, but then fast-forward 30+ hours later and they're dropping like flies.  It was awesome.
Another thing that makes this film stand out (in a good way) is how amateurish and rough around the edges it looks.  I have no idea what the story is behind this film (I wish I did and I would love to see a full-length documentary about HANDS ON A HARD BODY itself), but it appears to have been filmed for about the cost of a camera or two, some sound equipment and then editing.  It's rough as hell, but that only adds to the reality and desperation of the characters in the film.  I really don't understand why there hasn't been a follow-up to this movie.  Hell, I want a 6-hour documentary about that dude with the industrial air condition unit on his house!
Could it have been better?  Oh god yeah.  But is it still worth watching?  Most definitely!  The only real drawback I found to HANDS ON A HARD BODY is it leaves you with more questions than answers and you'll end up finding yourself wasting numerous hours doing online searches and literally daydreaming about the film!  I found myself recently trying to figure out a way to write a fiction story about a hands on a hard body contest, like the one in this film, but one of the characters was actually an assassin using the competition as a cover to kill somebody at the car dealership! 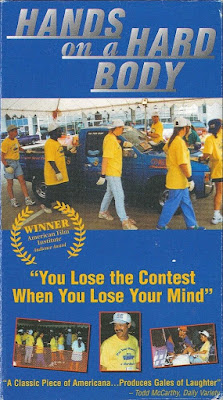 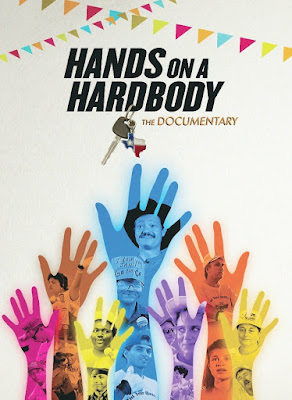 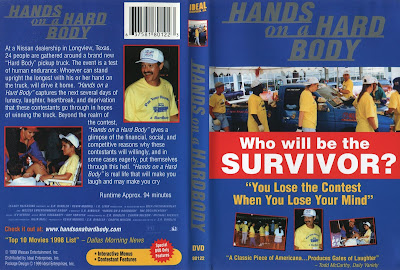 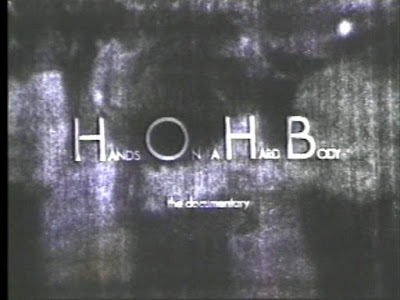 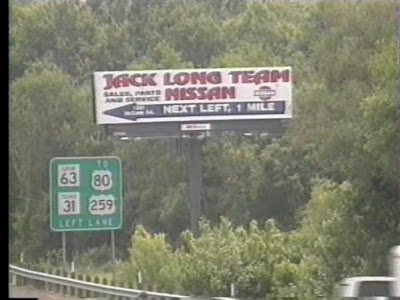 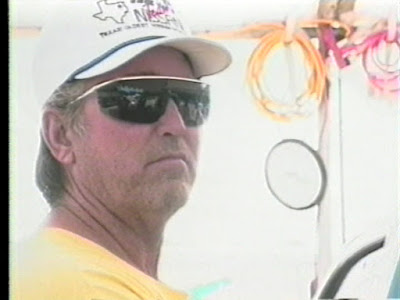 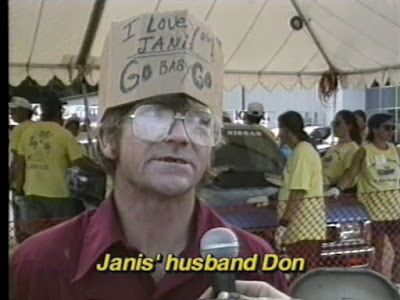 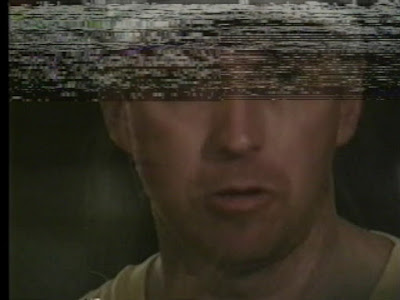 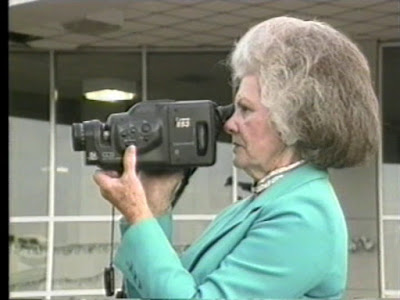 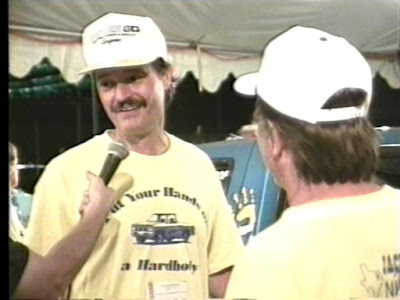 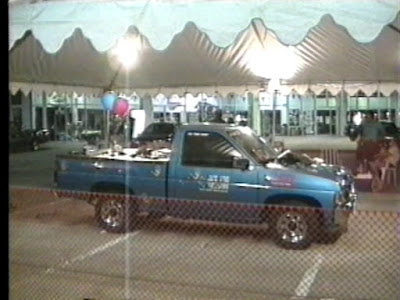 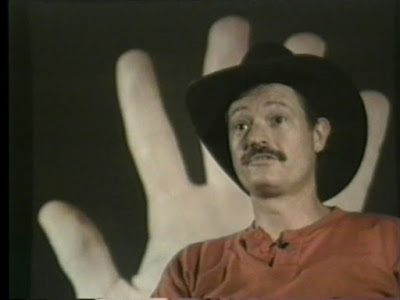 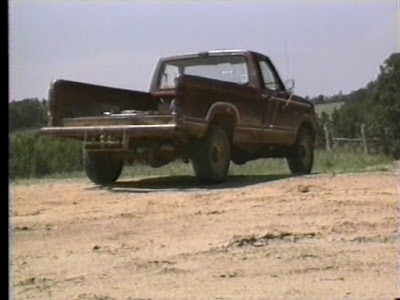 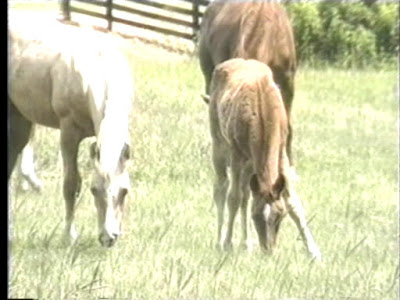 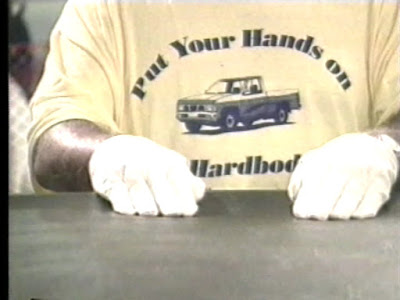 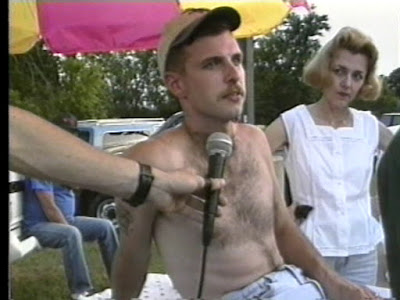 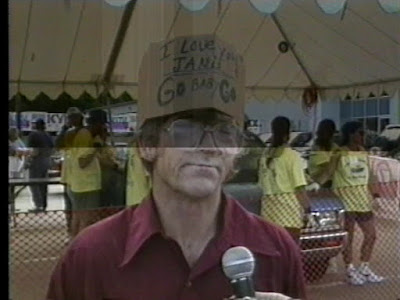 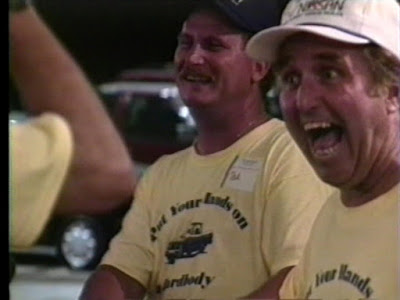 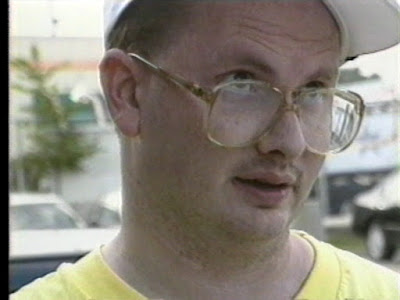 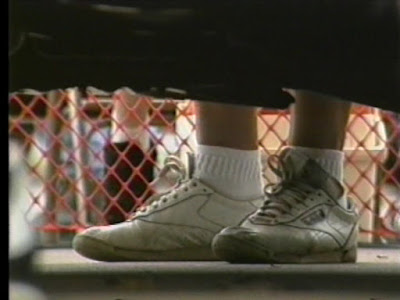 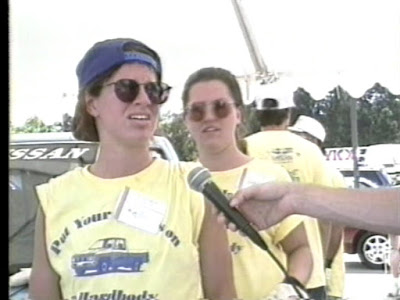