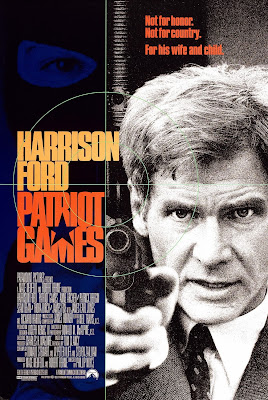 Retired from the C.I.A. agent Jack Ryan (Harrison Ford) is innocently walking down the sidewalk in London with his wife (Anne Archer) and young daughter (Thora Birch) when he gets a front row seat to a terrorist attack on a member of the Royal Family.  Ford ends up killing the main terrorist's little brother, so now the bad guy (Sean Bean) swears revenge.  Next thing you know, Bean has followed Ford to America and attacks his family.  This...means...war!

PATRIOT GAMES is a fun, action-packed international thriller.  You got a terrorist attack in England, murders in Ireland, a convey attacked in England, the British SAS taking on a terrorist camp in Africa, multiple attacks in America. Some people might be a little taken back by Ford's replacement of Alec Baldwin in the role of Jack Ryan, but it didn't bother me in the least.  I actually like Ford better, so it was all good.  I also enjoyed seeing a young Sean Bean as a bad guy.  He was only in "Game of Thrones" as Eddard Stark for a short time, but he captured the sadness so well that he's forever identified in my mind as Eddard. 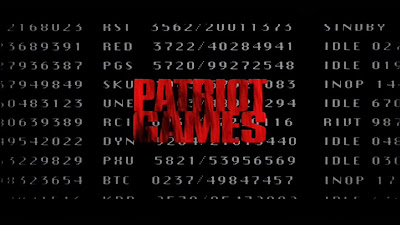 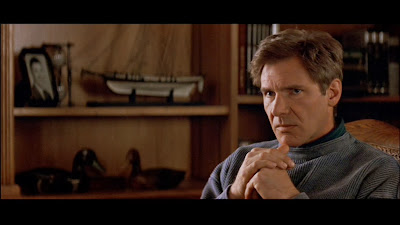 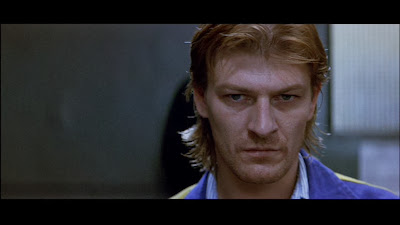 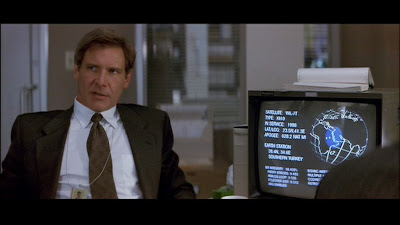 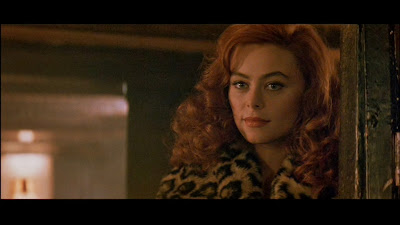 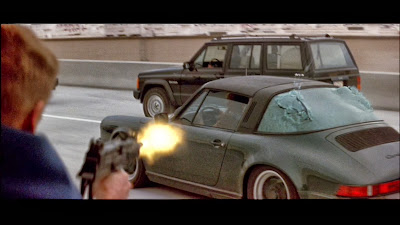 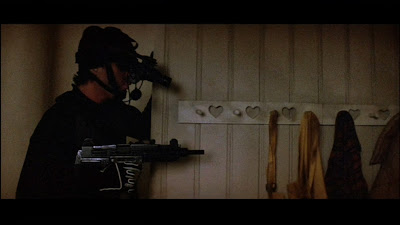 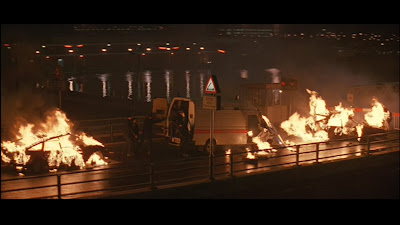 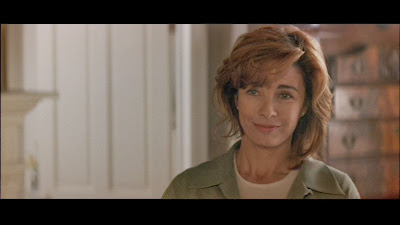 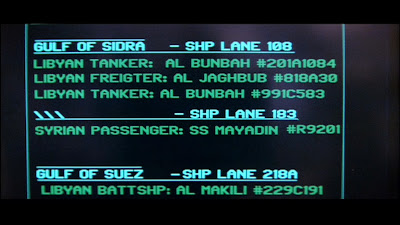 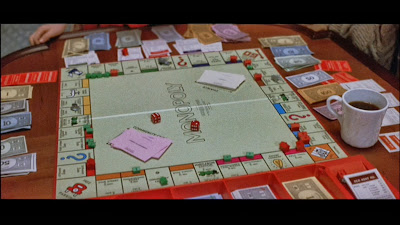 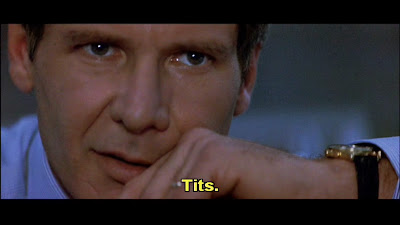 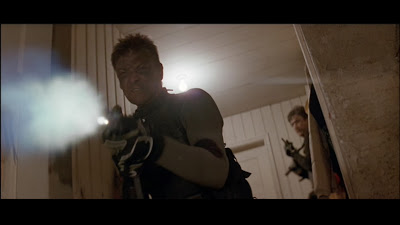 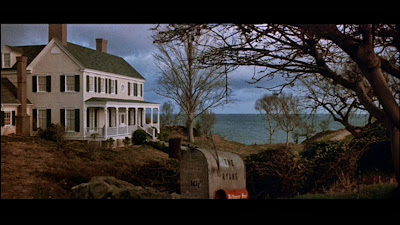 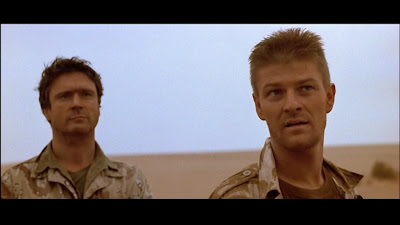 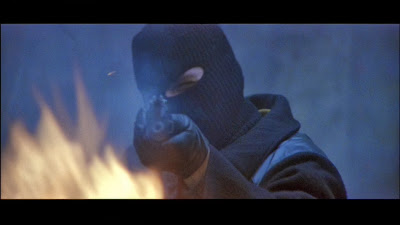 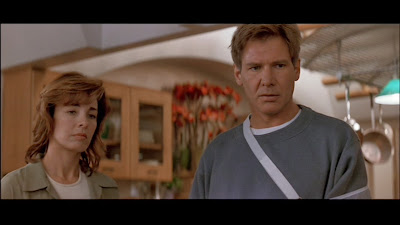 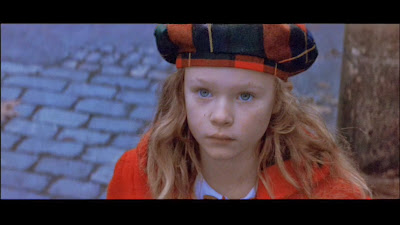 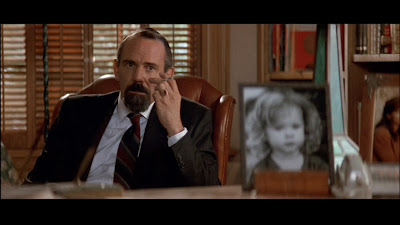 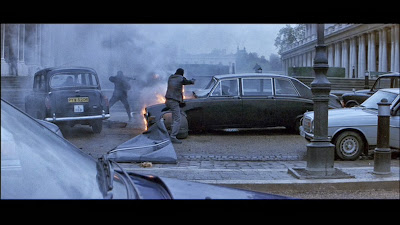 Posted by Dymon Enlow
Email ThisBlogThis!Share to TwitterShare to FacebookShare to Pinterest
Labels: Anne Archer, Harrison Ford, Sean Bean, Thora Birch
Newer Post Older Post Home
All reviews are a work in progress. All opinions are mine. All mistakes are mine as well.