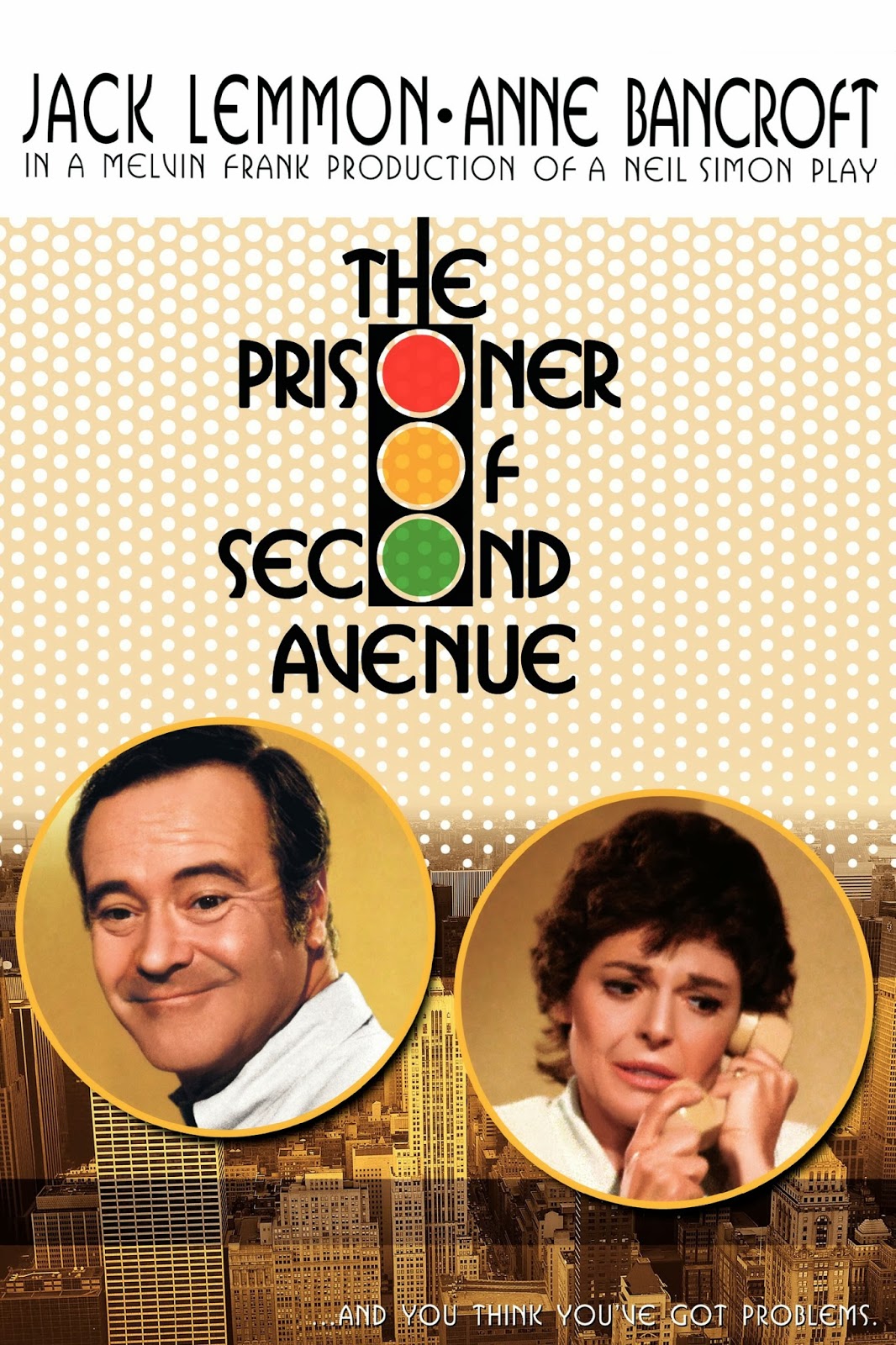 Two years after he won the Academy Award for his heartbreaking performance in SAVE THE TIGER as a man on the verge of ruin, Jack Lemmon returns to the same emotional territory, but this time with a dark comedic edge to it.  Jack Lemmon and Anne Bancroft are a middle-aged couple living in New York City.  Both are stressed due to a heat wave, but when their apartment is robbed and Jack looses his job he has a nervous breakdown and Anne is forced to work to make ends meet.

As depressing as that sounds the screenplay by Neil Simon based on his own play is pretty funny and I really enjoyed seeing Lemmon flipping out and screaming at his wife, his neighbors and pretty much anybody within earshot.  Lemmon has always had a talent for expressing his character's inner emotions and that talent is on full display here.  That said, I think Anne Bancroft's performance might have been even better!  The entire movie she's toe-to-toe with with Lemmon and holding her own. They were both fantastic.  It was almost like they were feeding off of each others awesomeness.

The movie might be a product of it's time (living in NYC in the 70's), but I think it still holds up well today.  I've never been to NYC, but I still identified with both Lemmon and Bancroft's stressed out existence.  Recommended. 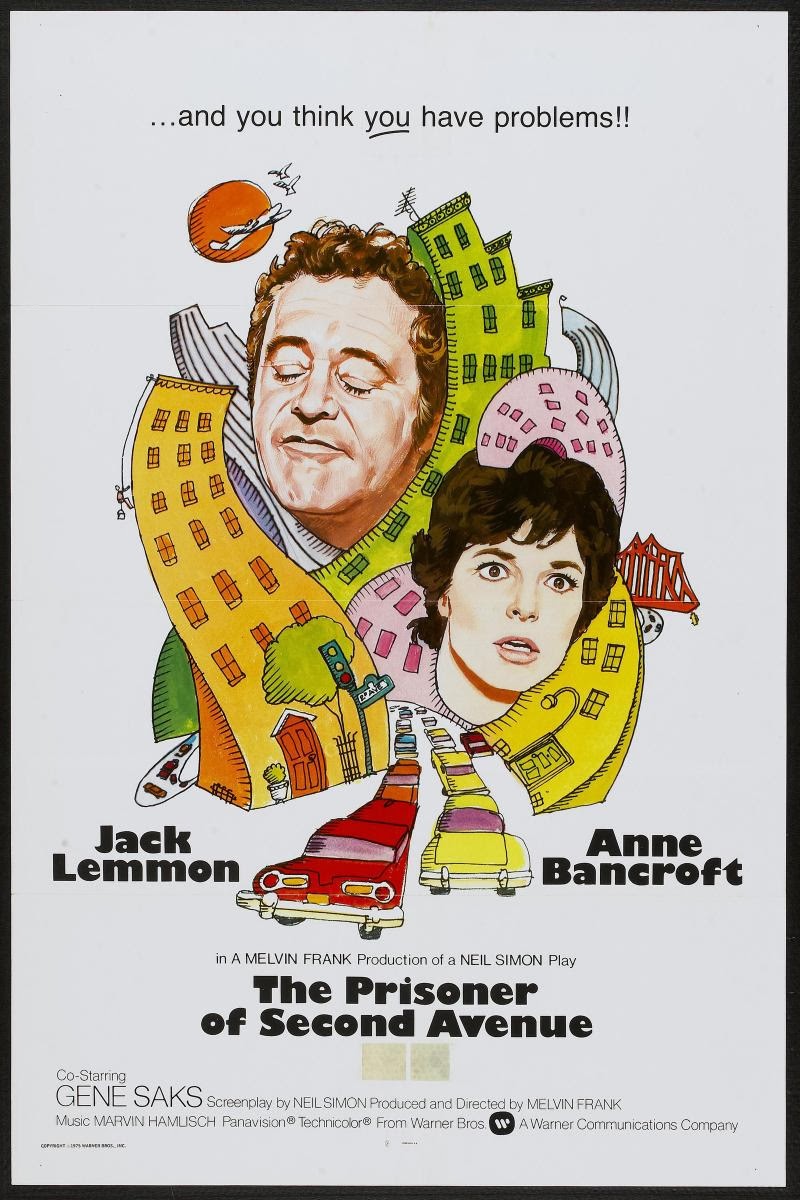 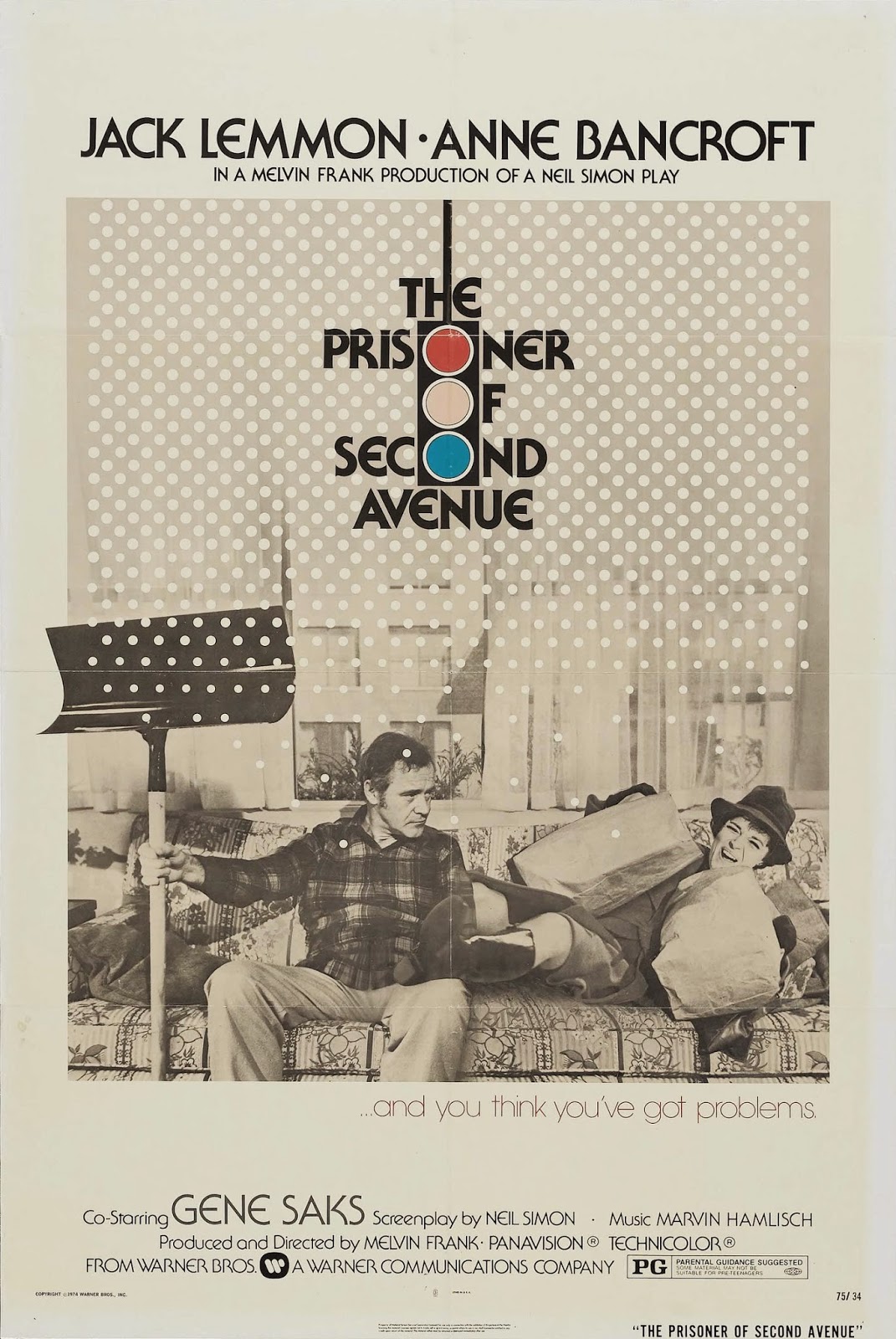 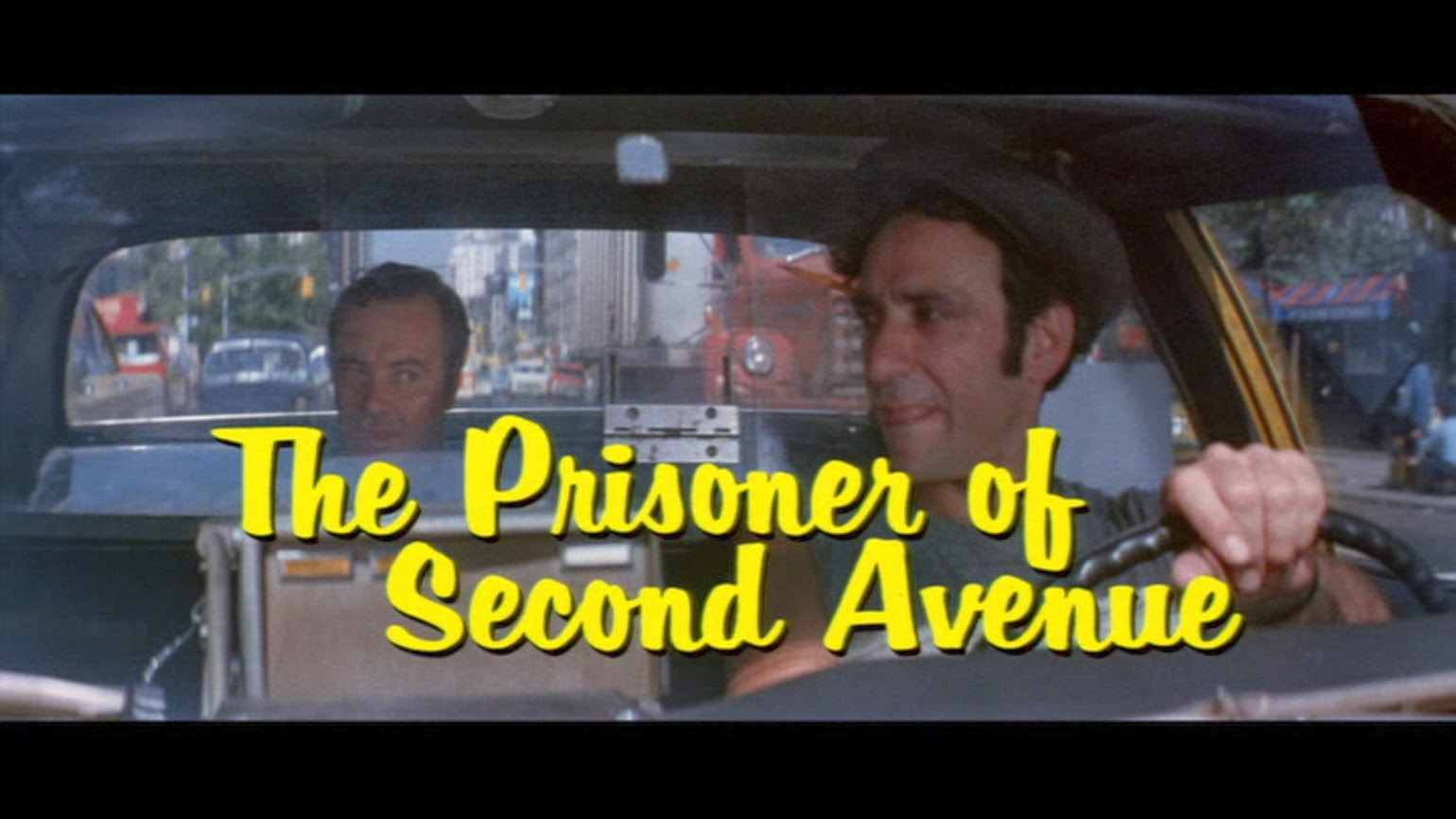 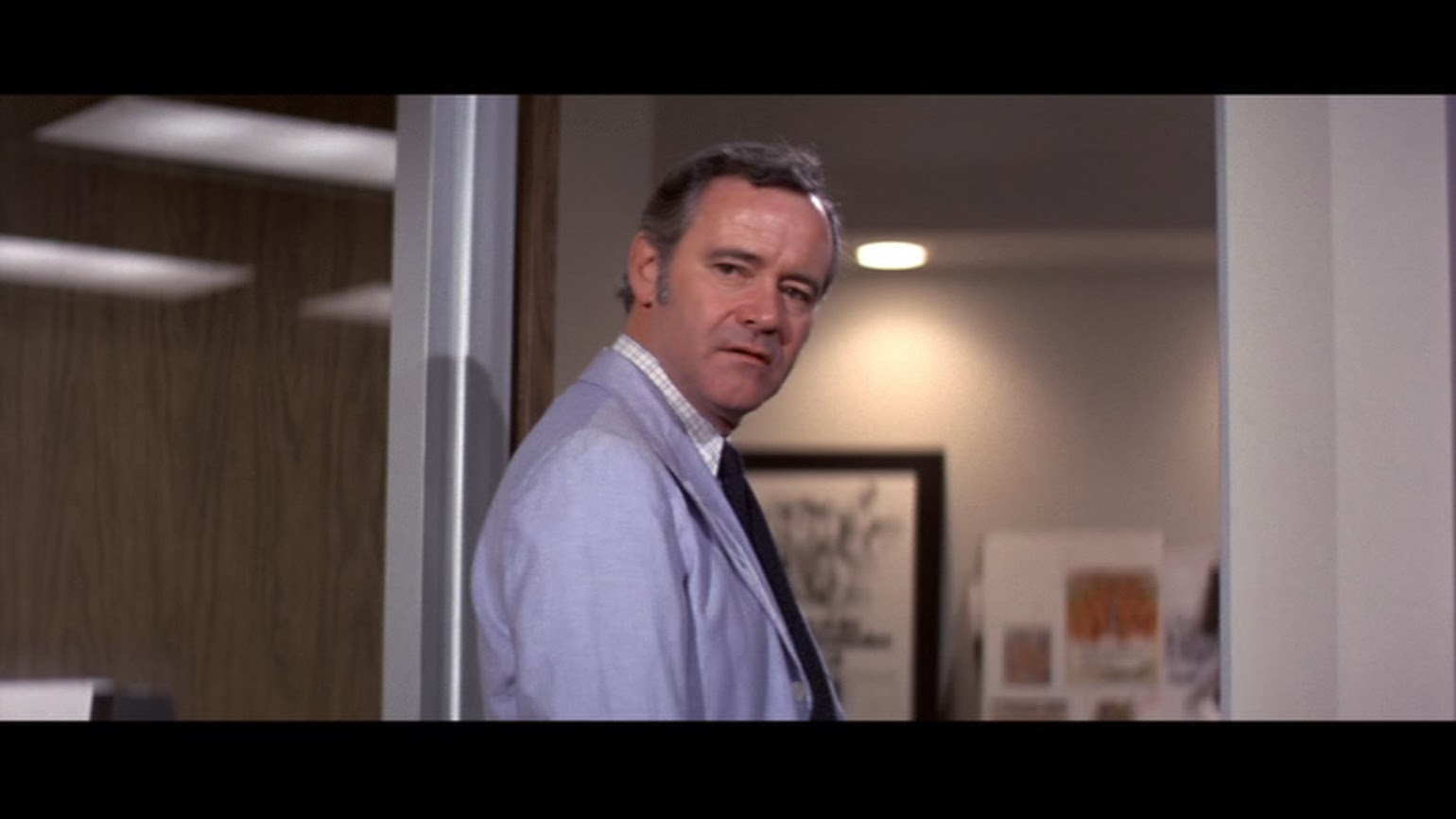 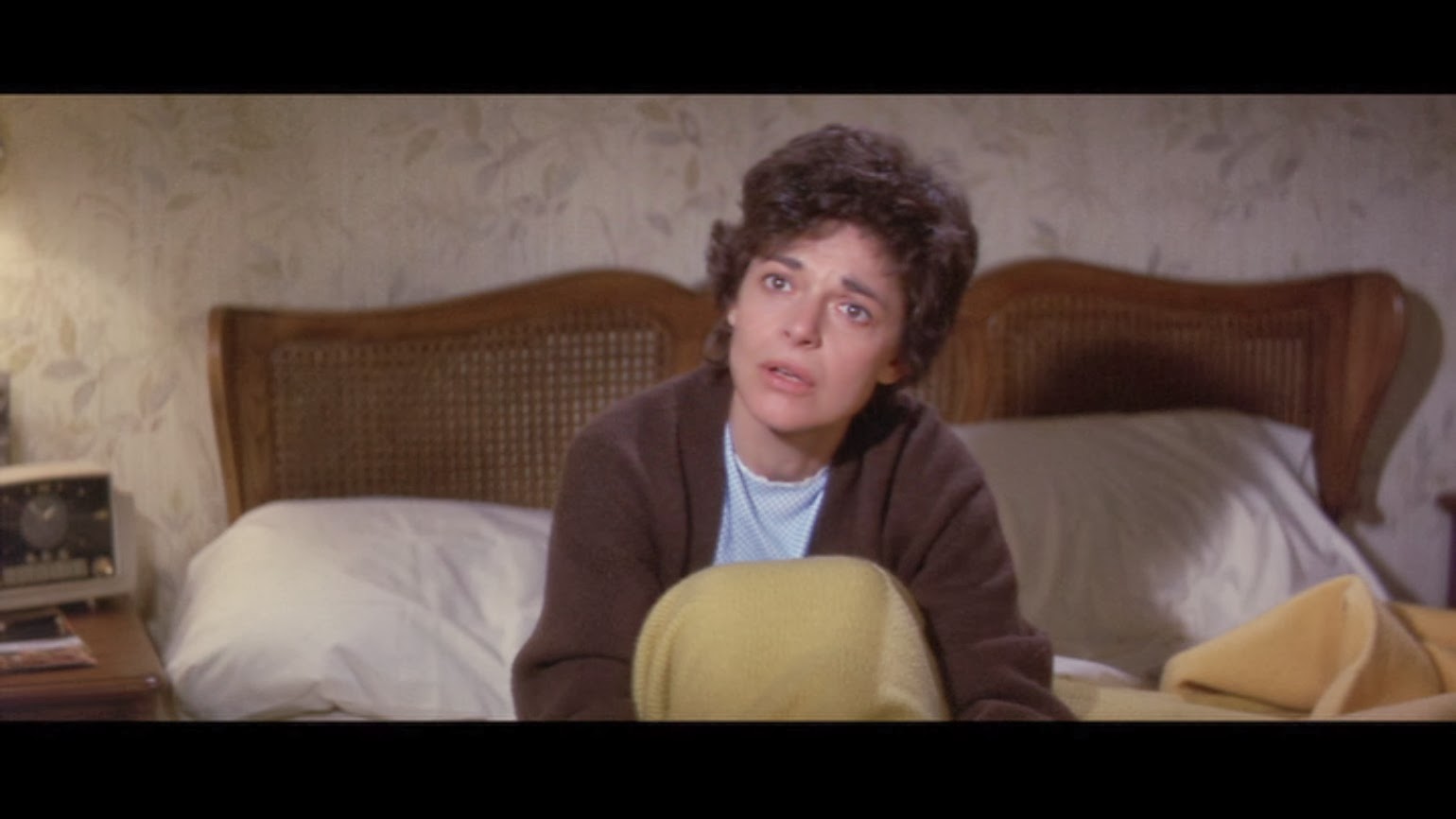 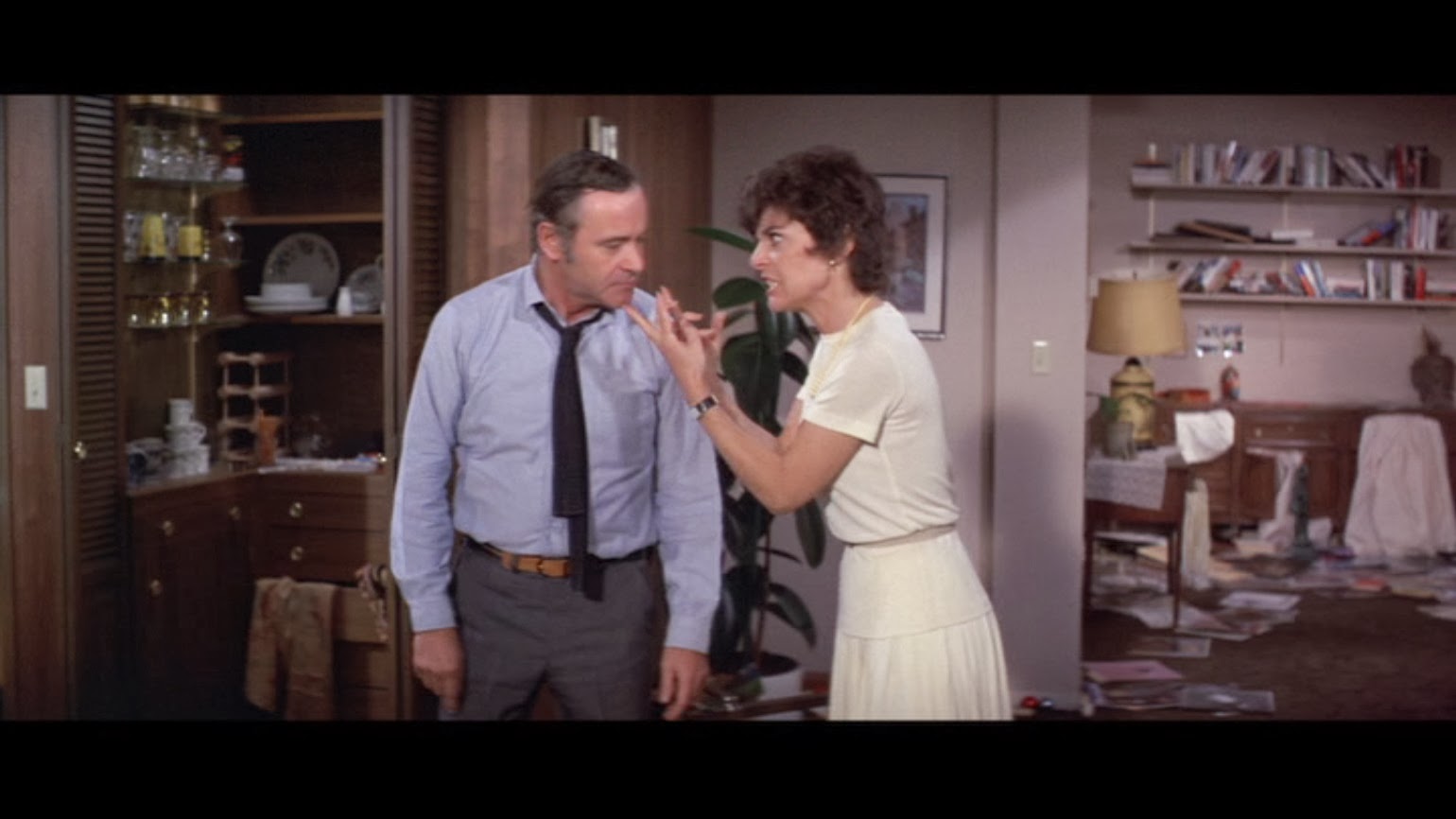 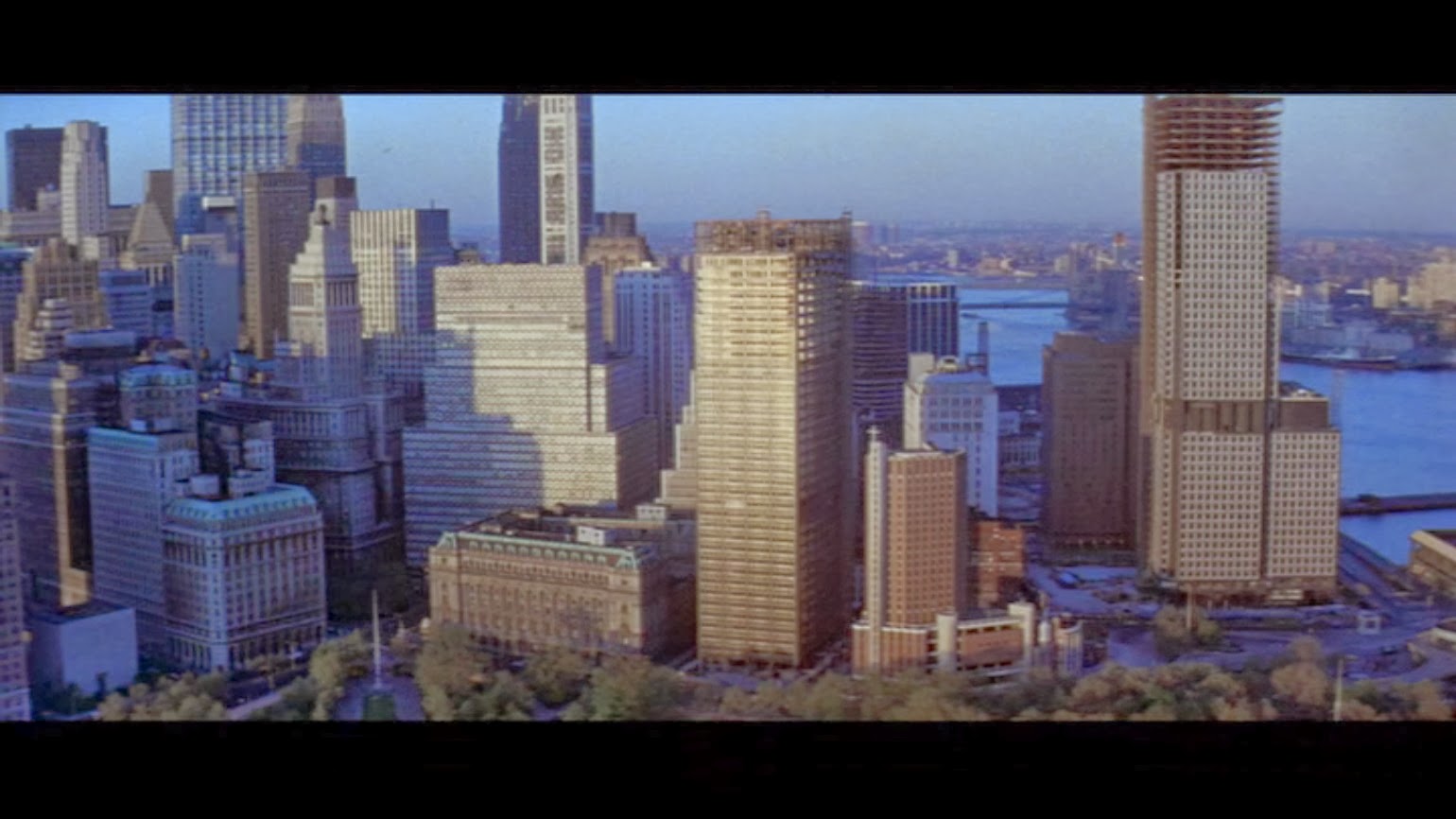 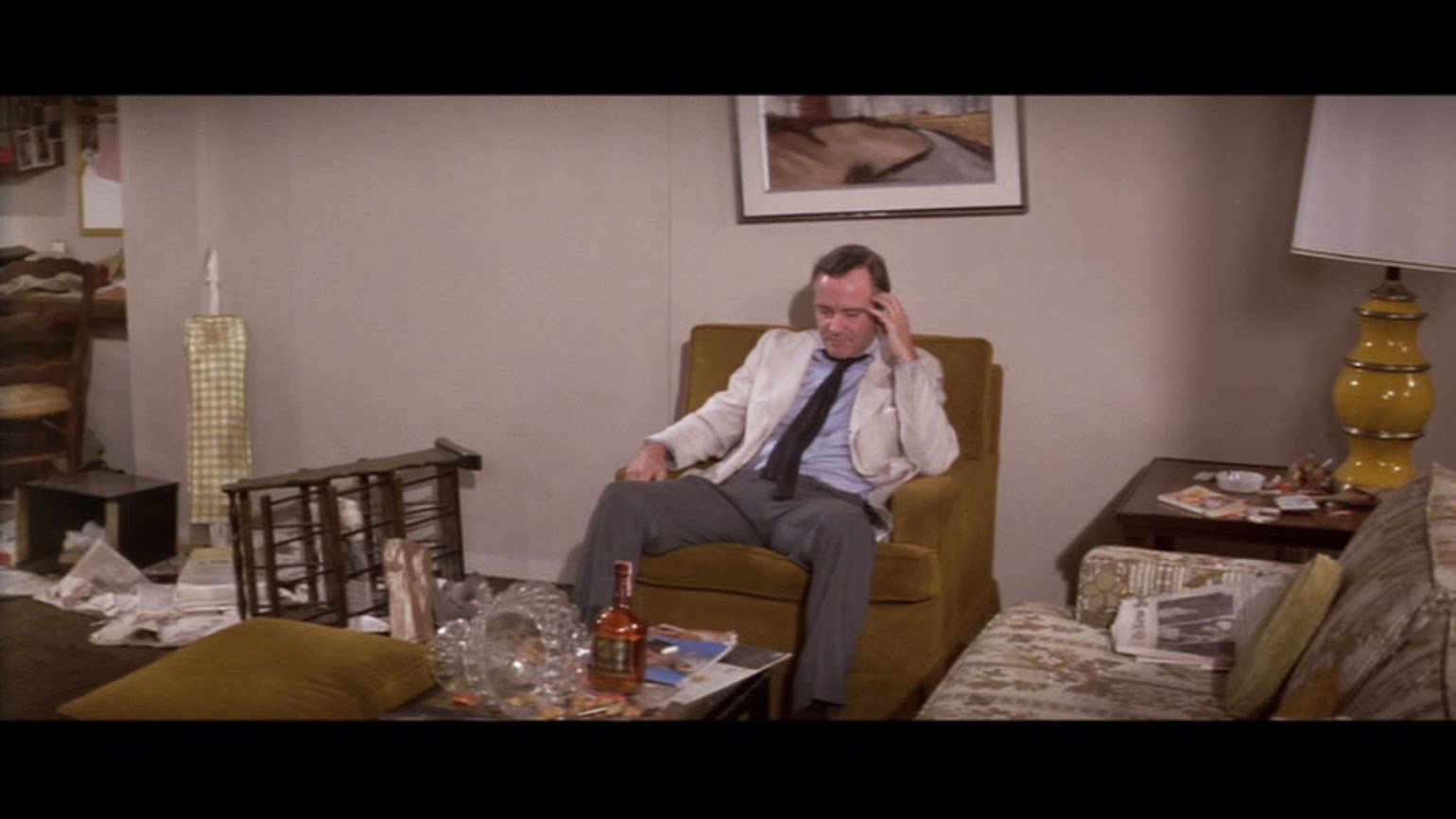 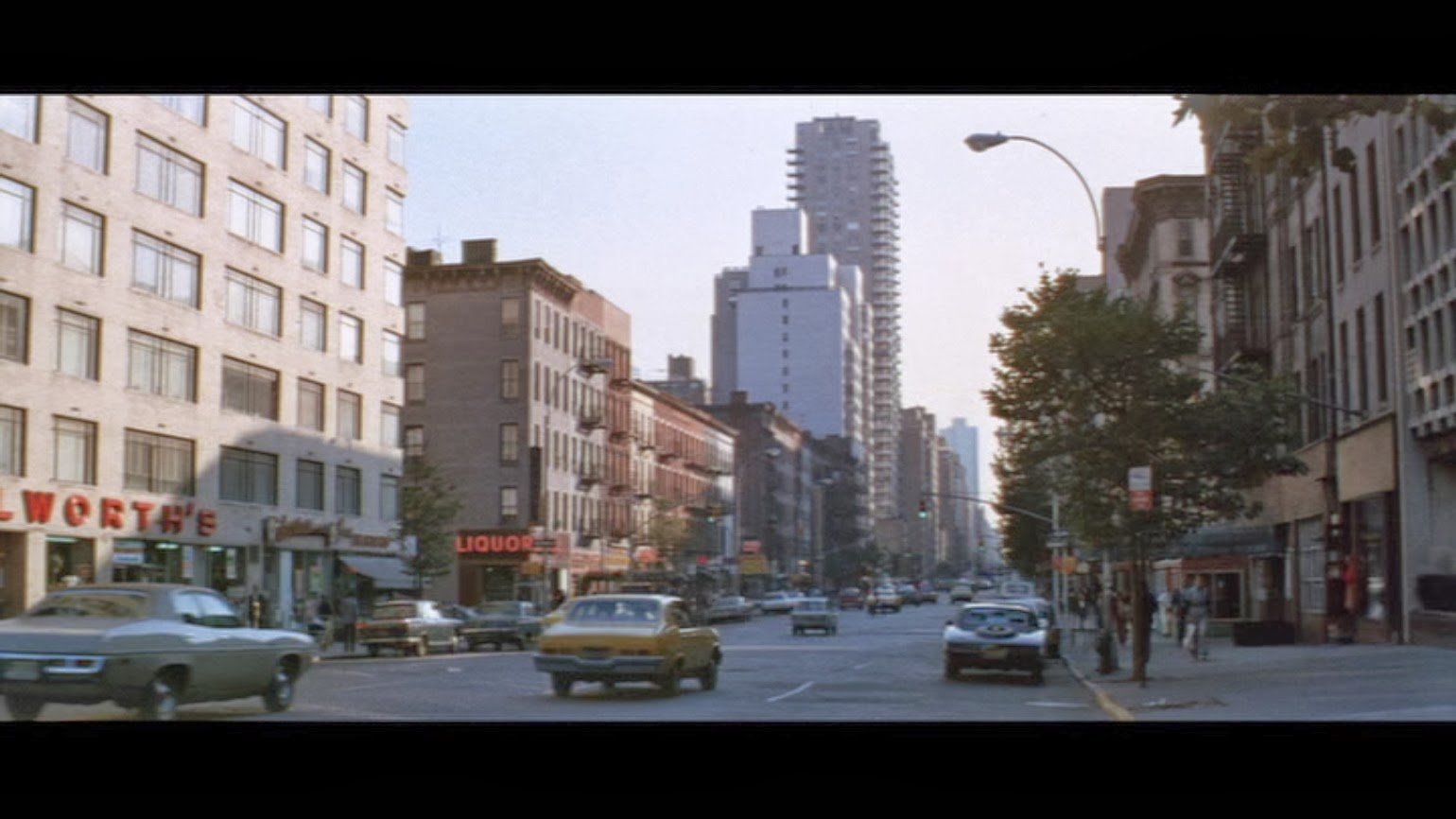 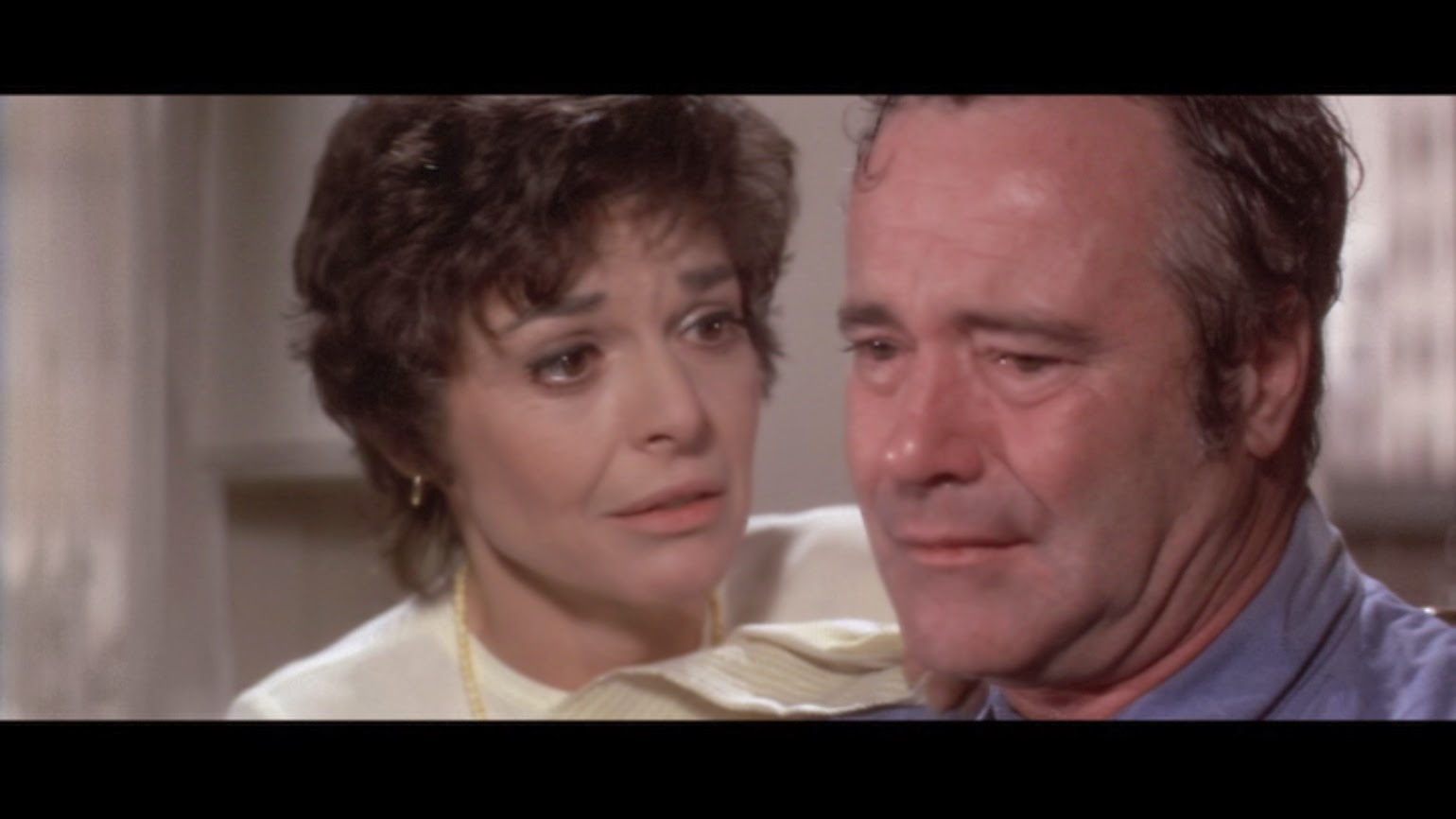 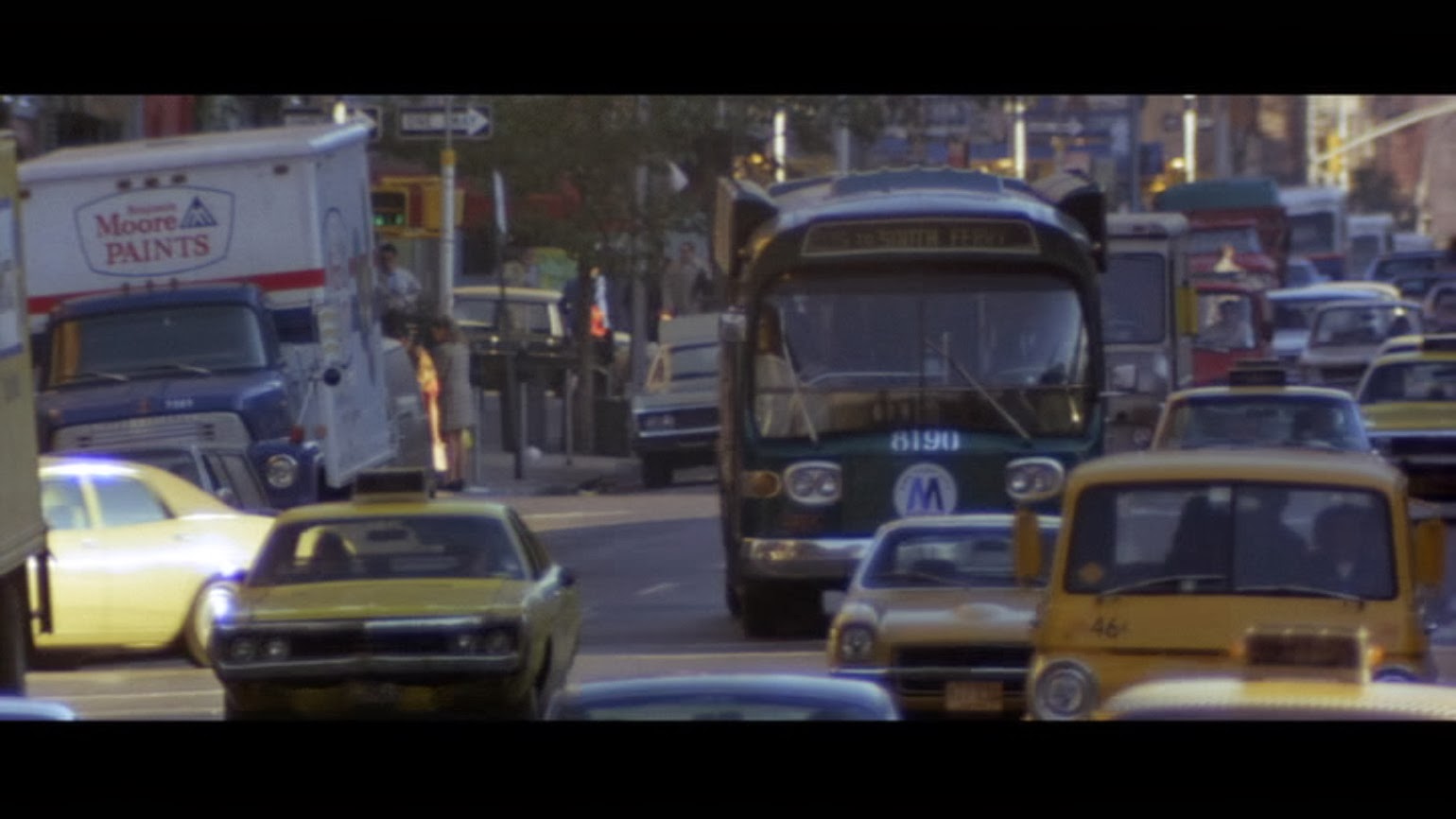 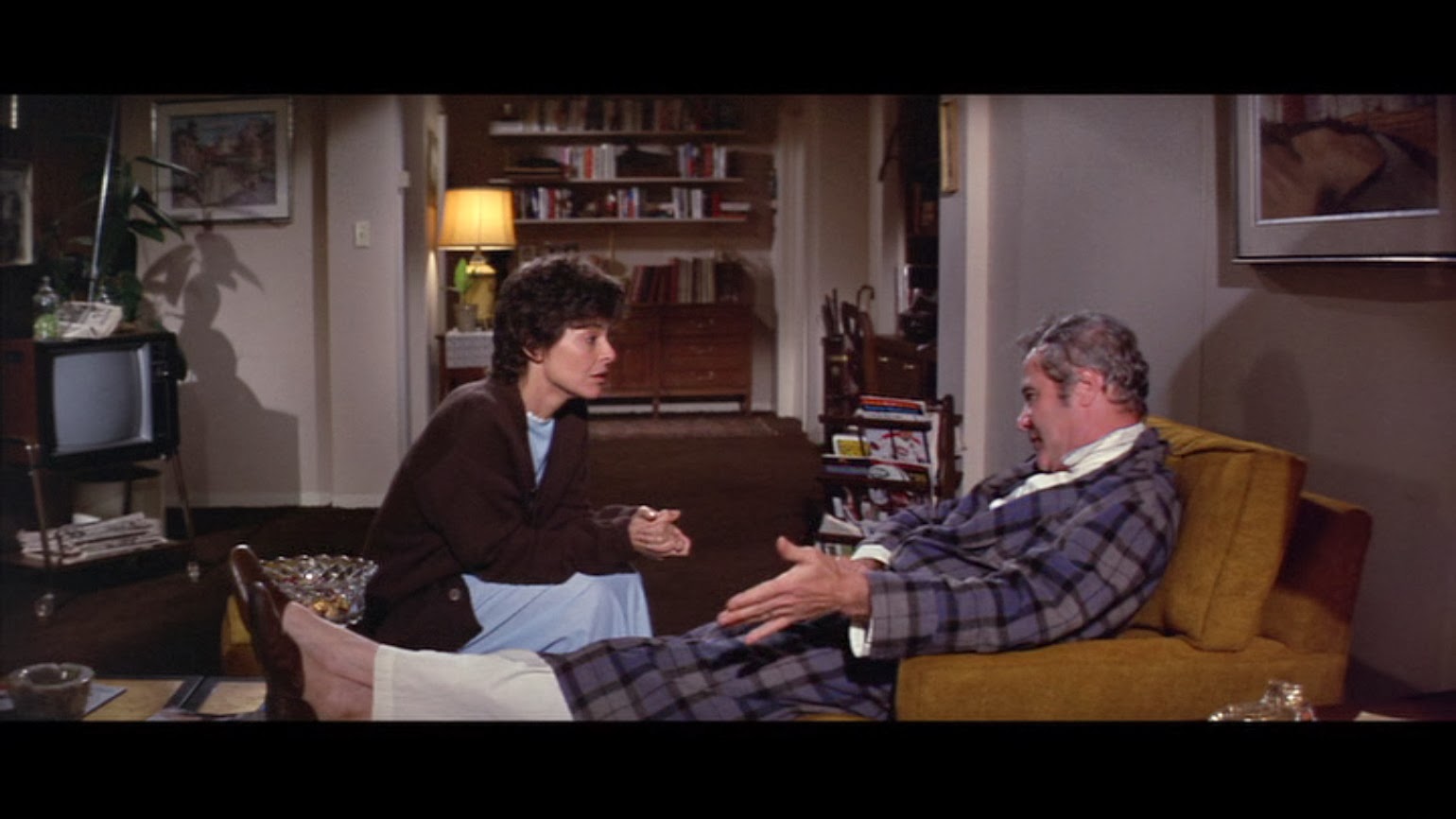 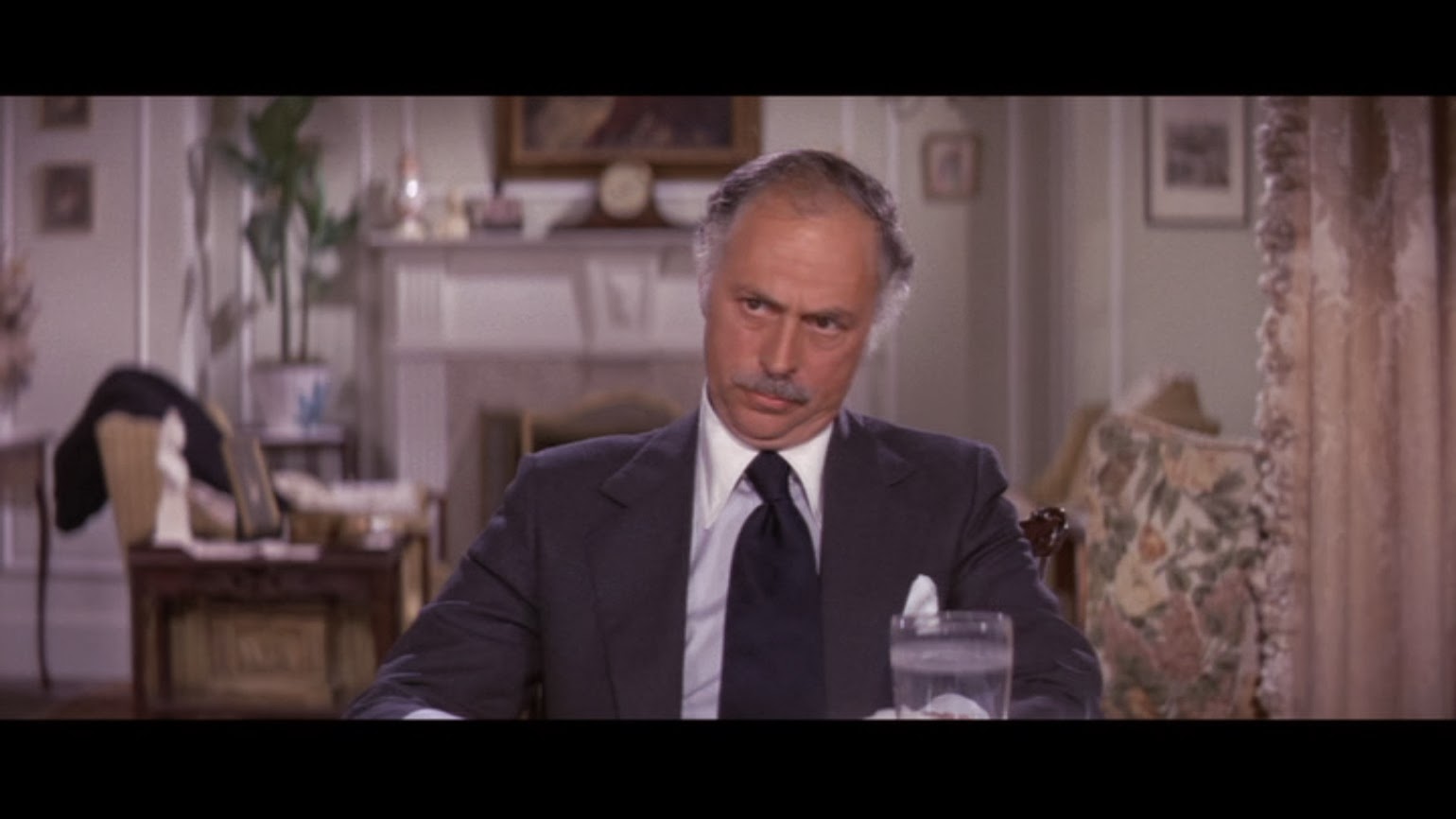 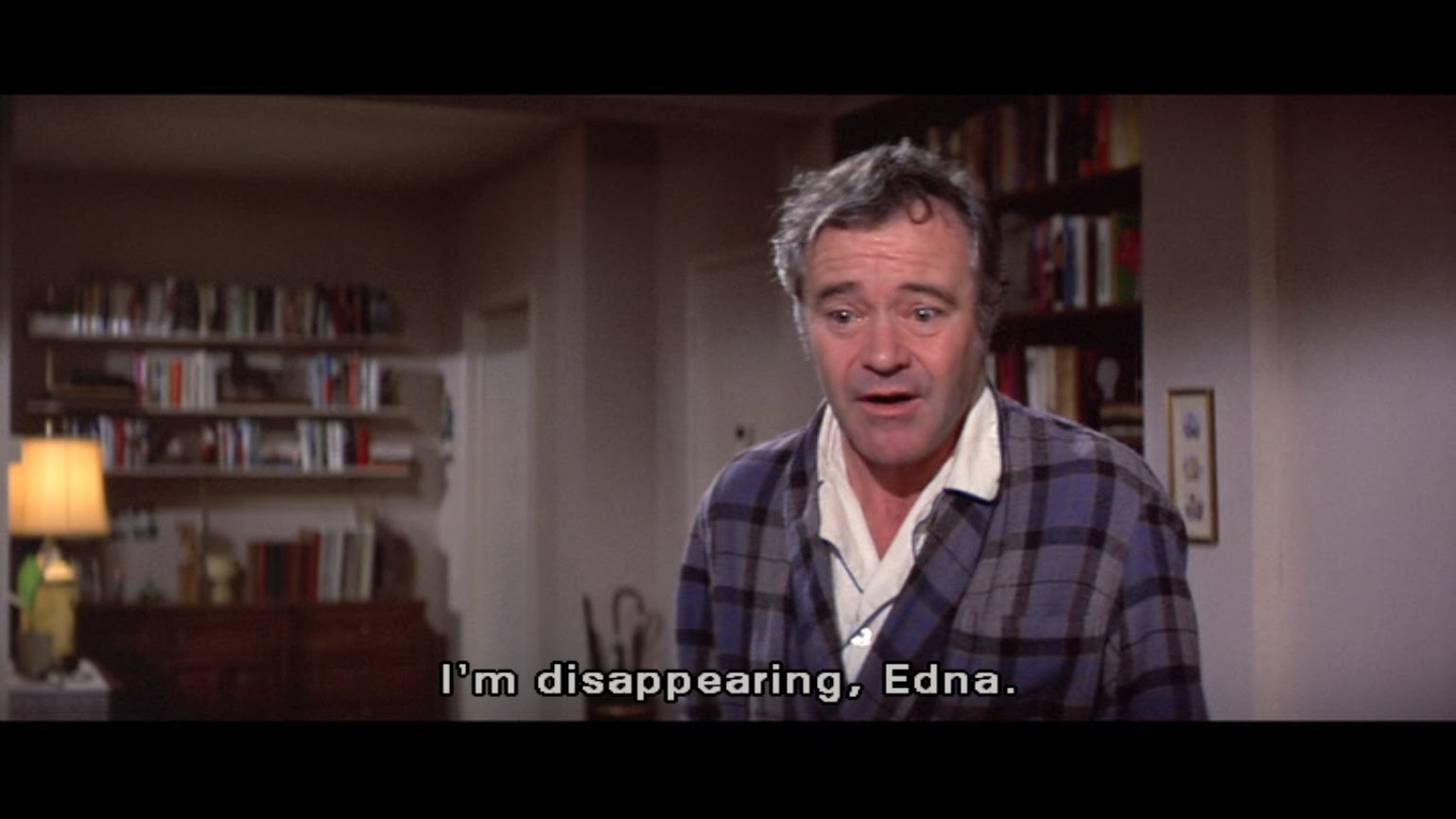 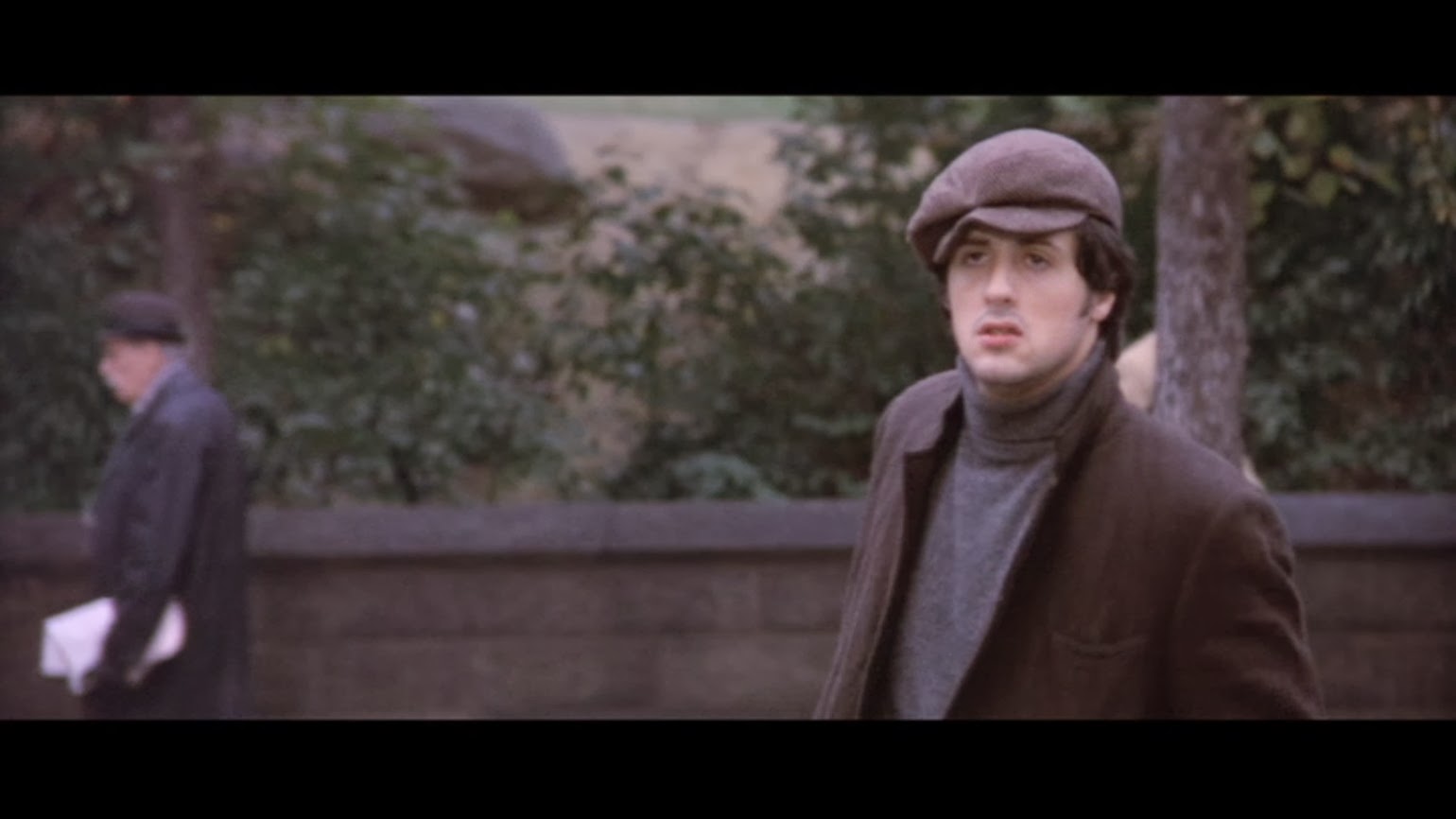 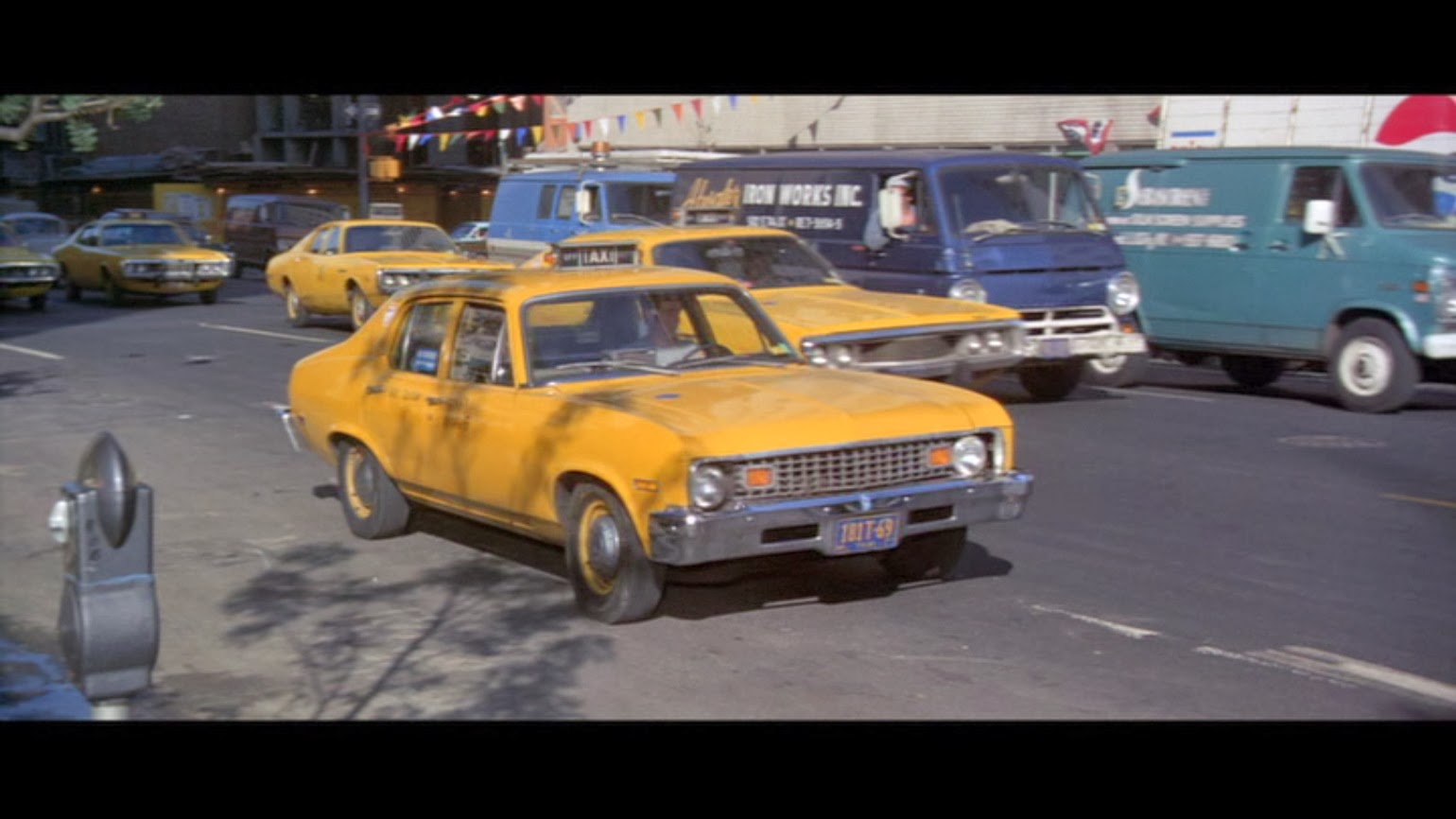 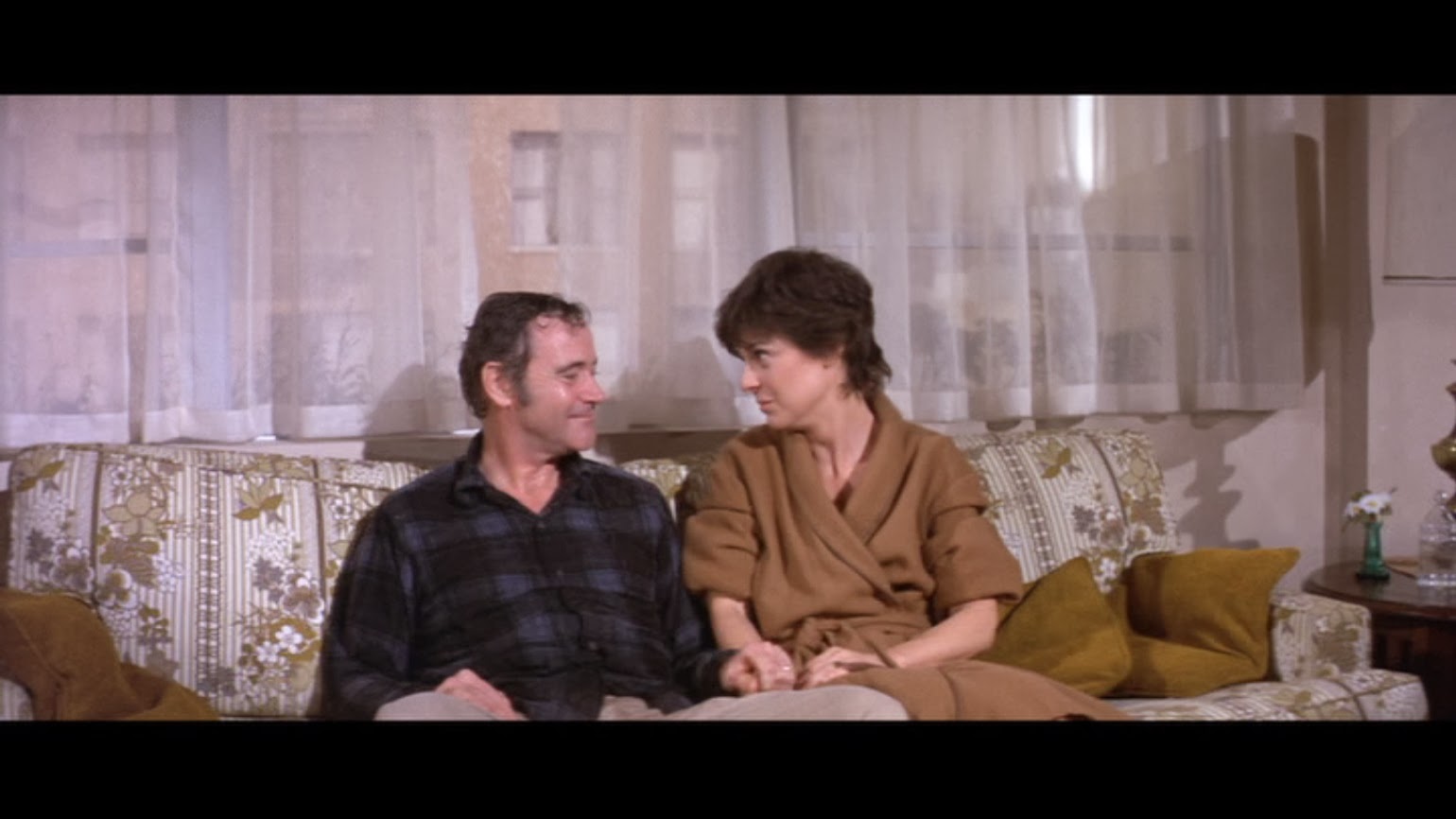 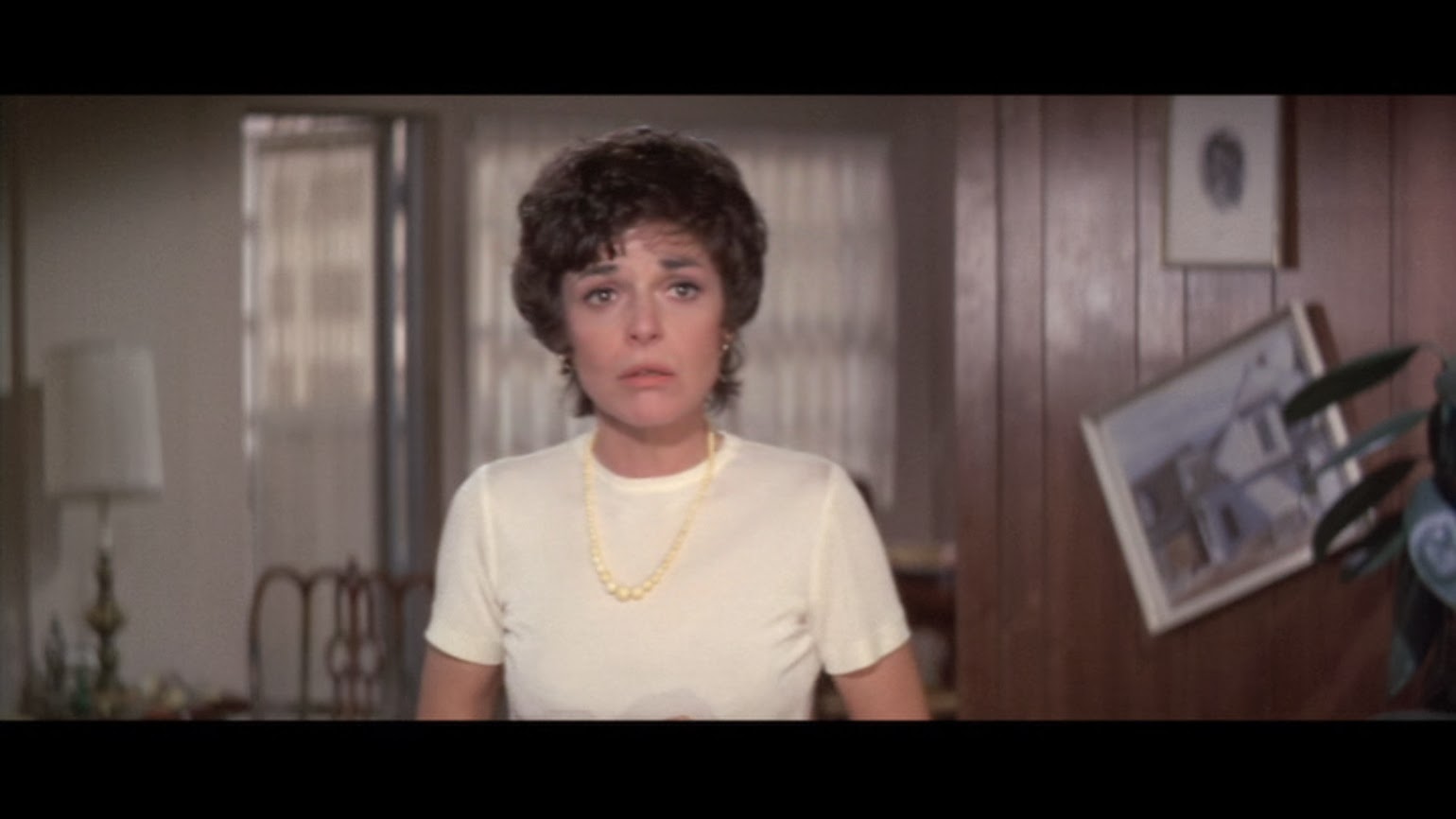 Email ThisBlogThis!Share to TwitterShare to FacebookShare to Pinterest
Labels: Anne Bancroft, Jack Lemmon, Sylvester Stallone
Newer Post Older Post Home
All reviews are a work in progress. All opinions are mine. All mistakes are mine as well.
[Update 03/01/2020: Current victim of severe mental and emotional abuse. Too depressed to write. I might occasionally edit some older stuff, but there will not be any new reviews until I feel better.]
Dymon Enlow
Austin, TX