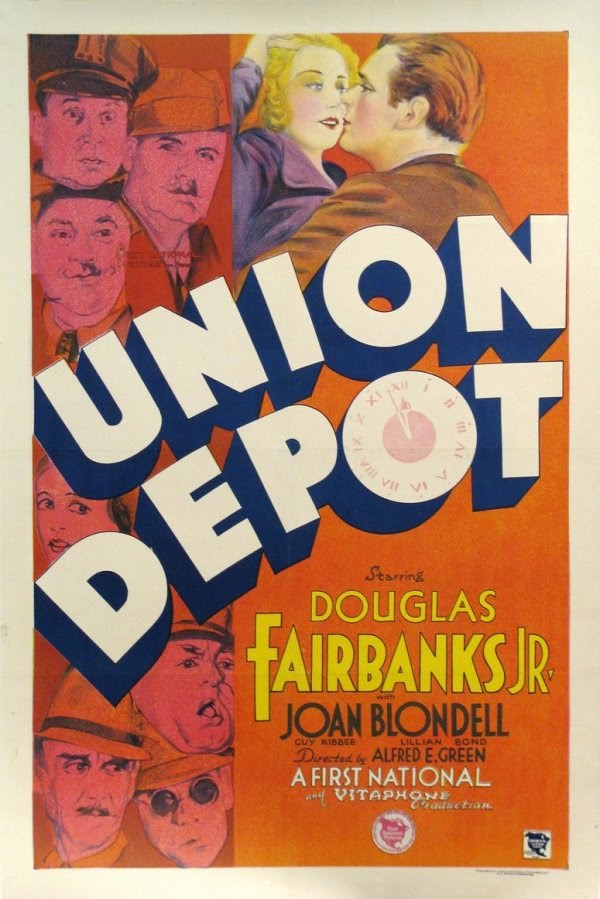 Wow.  This was a interesting picture.  Released a few months before the film version of GRAND HOTEL, but with a similar theme: set entirely in and around a central location the story revolves around the employees/visitors and all their various interactions.  There's even a 'bad guy" with a heart of gold that sacrifices himself for love.

Opening with an very impressive crane shot, UNION DEPOT is set in an unnamed metropolitan train depot.  It's busy and busting at the seams with interesting characters.  At first we get a stream of short tidbits introducing various people and giving us a feel of the joint.  Finally the action centers in on a dashing hobo (Douglas Fairbanks, Jr.) who, along with his buddy (Guy Kibbee), steal an employees uniform in an attempt to get some food.  Stuff happens and next thing you know Fairbanks has himself in the possession of a ton of cash!  Around the same time his kind heart/horniness gets the best of him when he spots a sad looking Joan Blondell who he mistakes as a prostitute!

Alan Hale as a gun toting bad guy, George Rosener as a massive pervert, two women kissing, some dangerous looking train stunts, a quick pace, numerous lesser known actors, Joan Blondell getting slapped, talk of promiscuous sex and a story that comes off as surprisingly pessimistic.  UNION DEPOT isn't for everybody, but I think fans of classic Hollywood, especially Pre-Code Hollywood, will get a kick out of it. 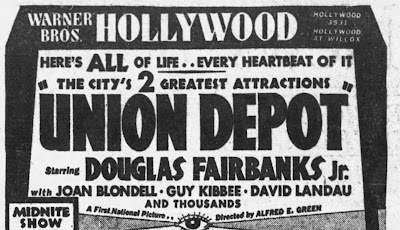 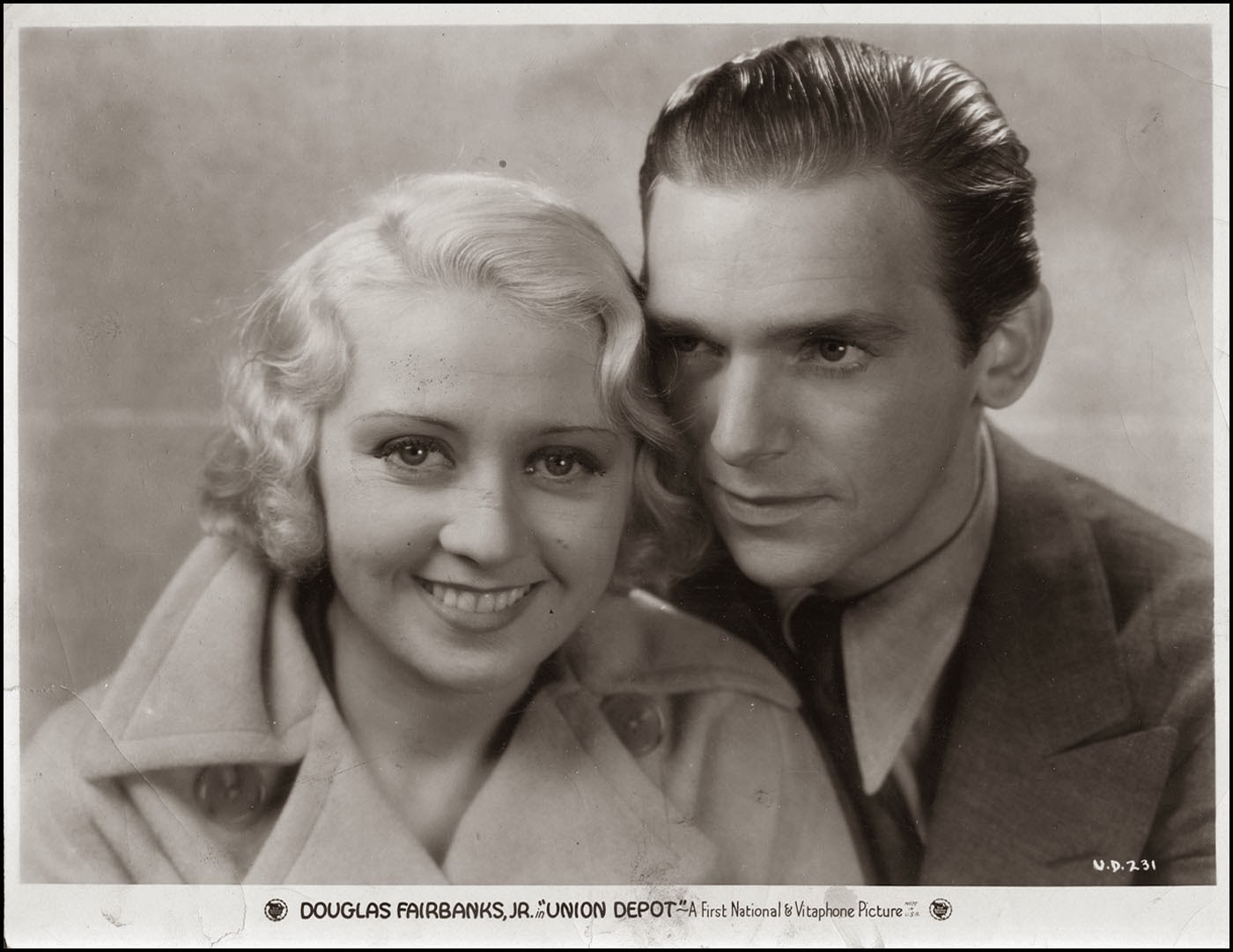 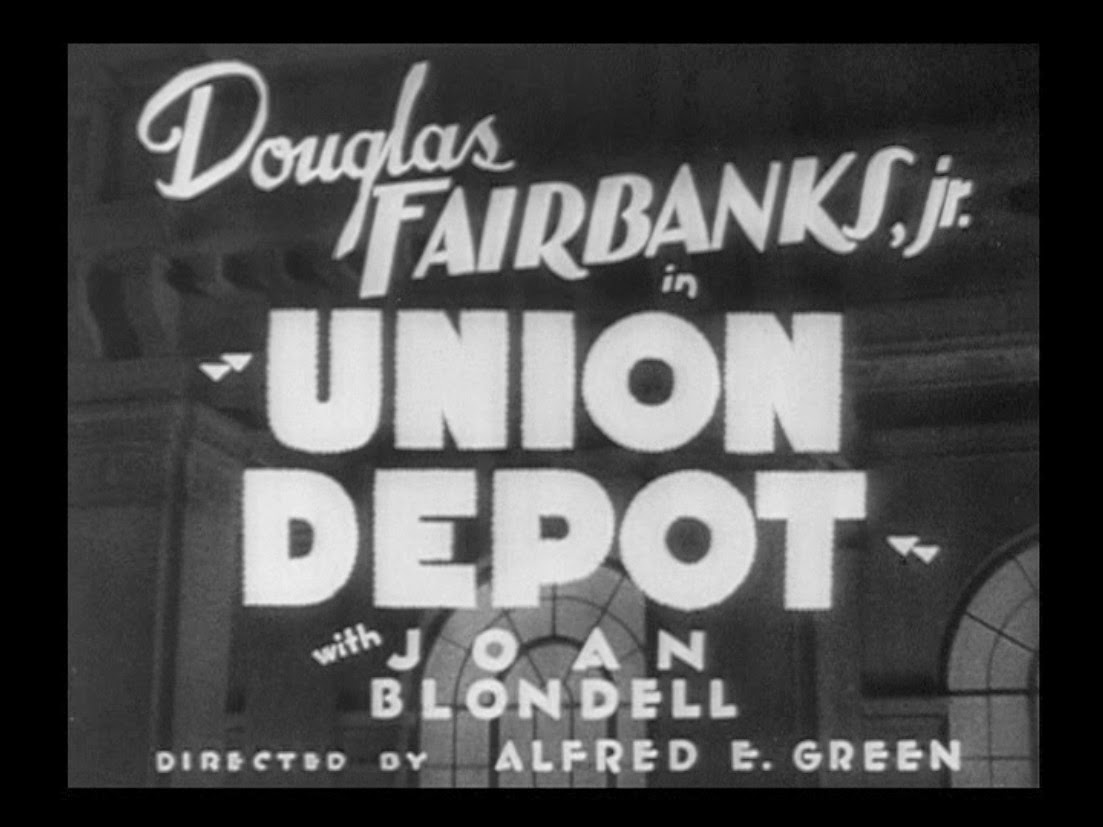 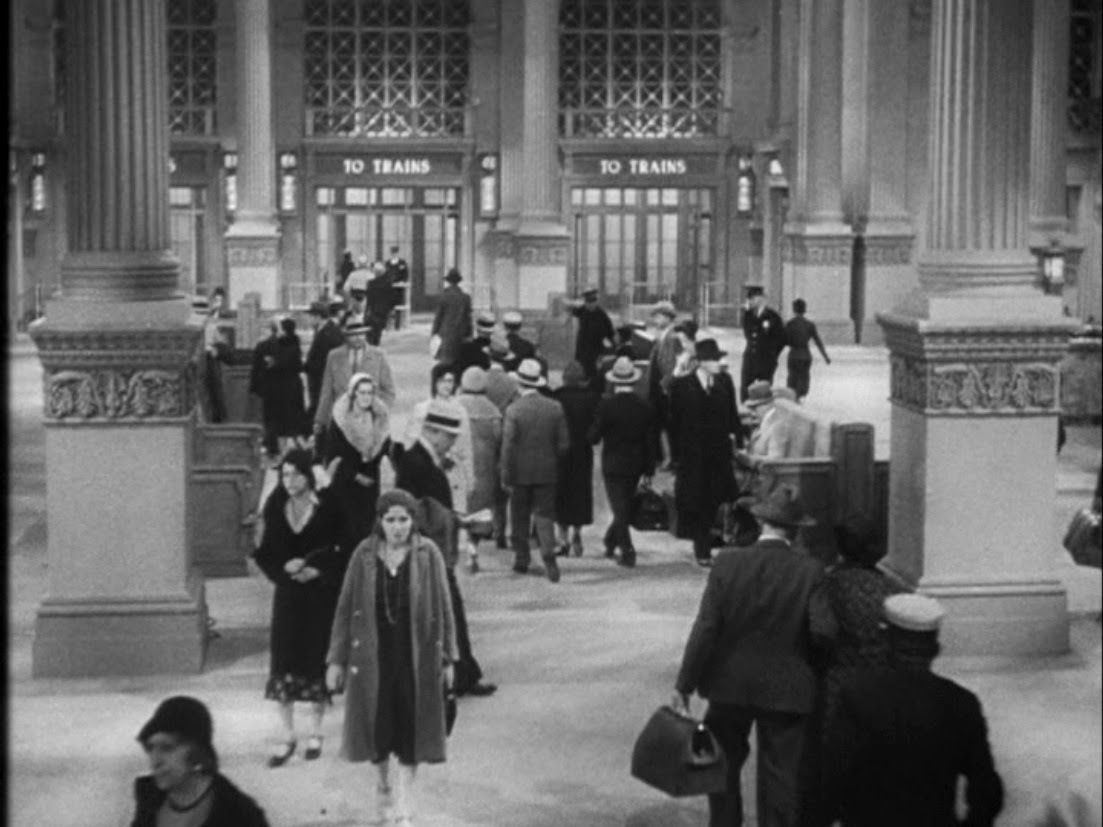 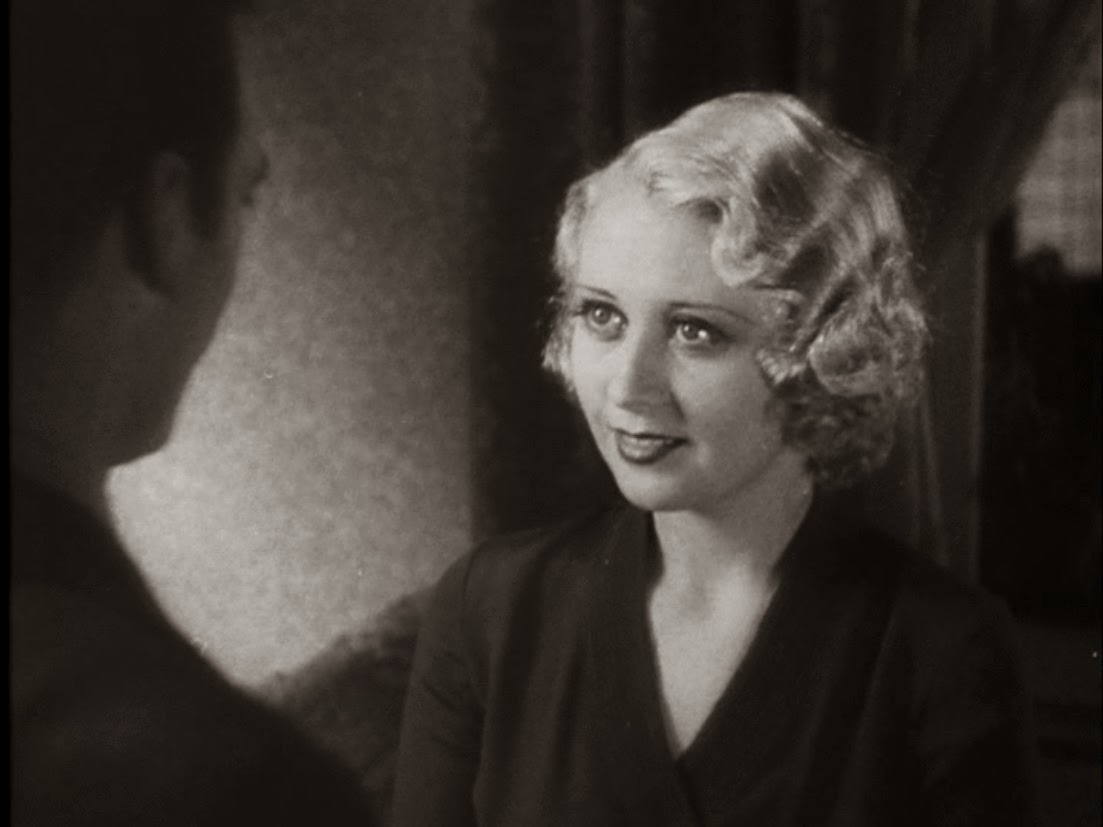 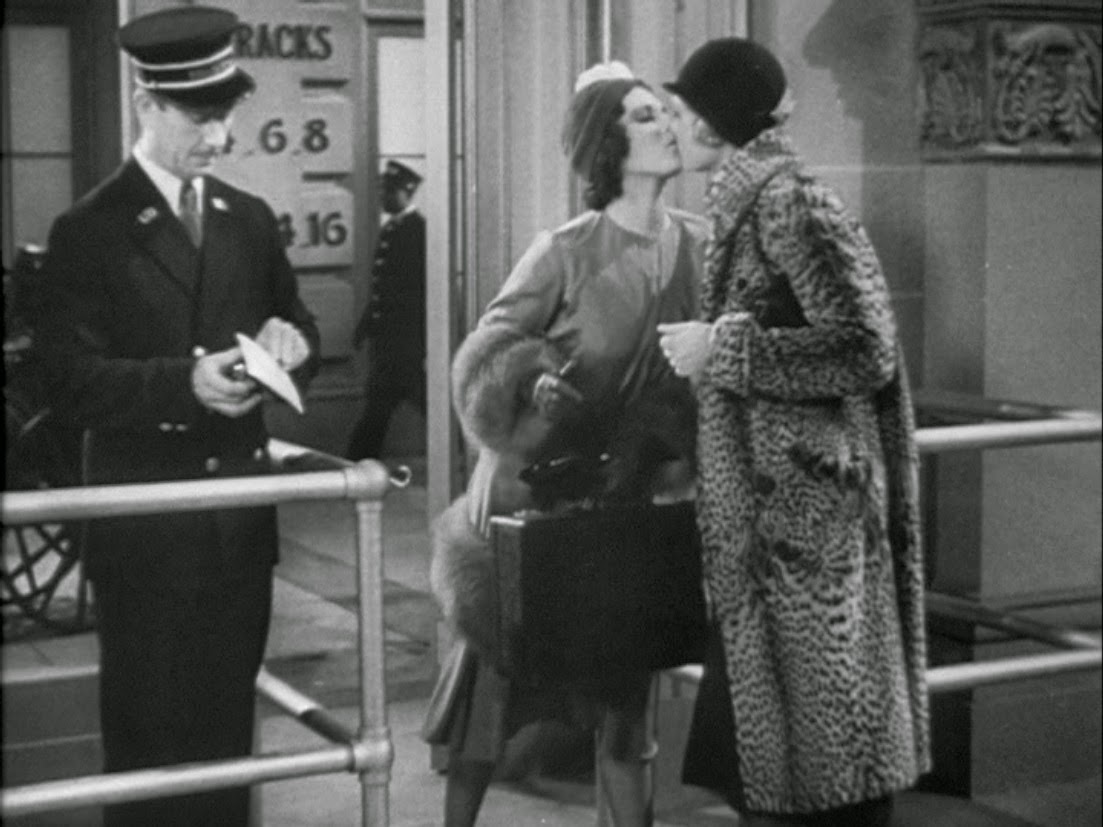 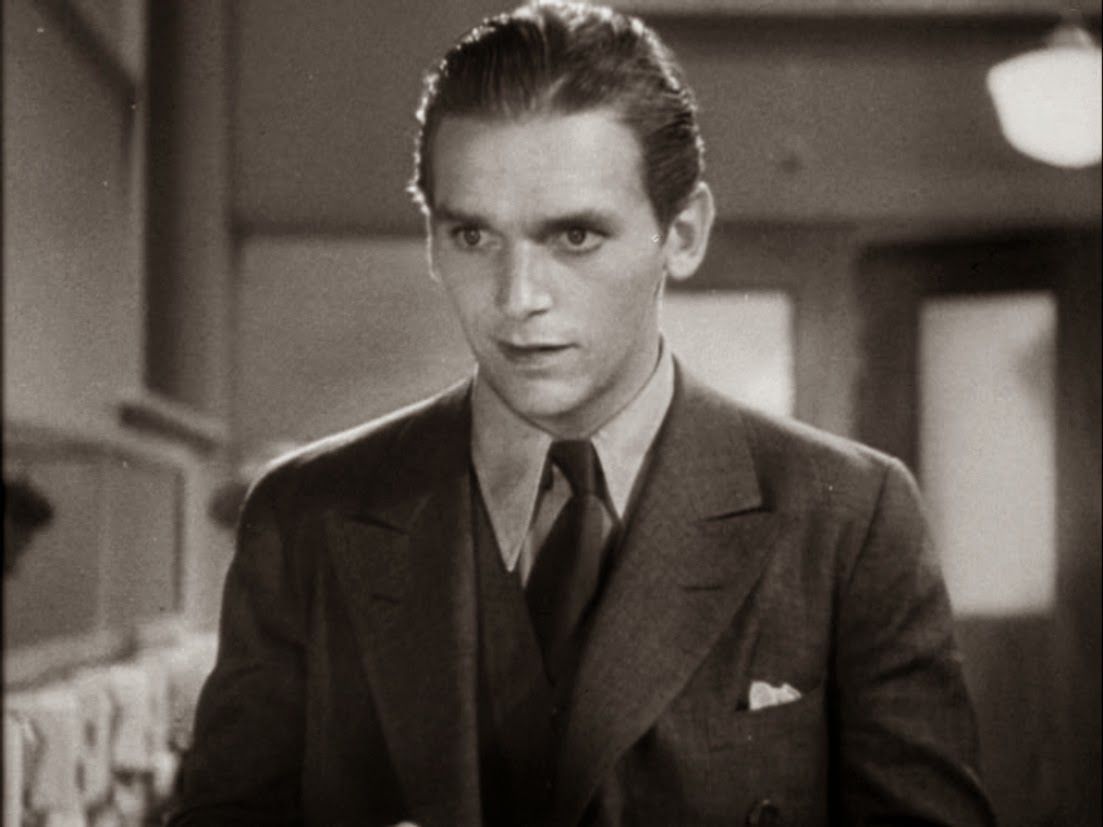 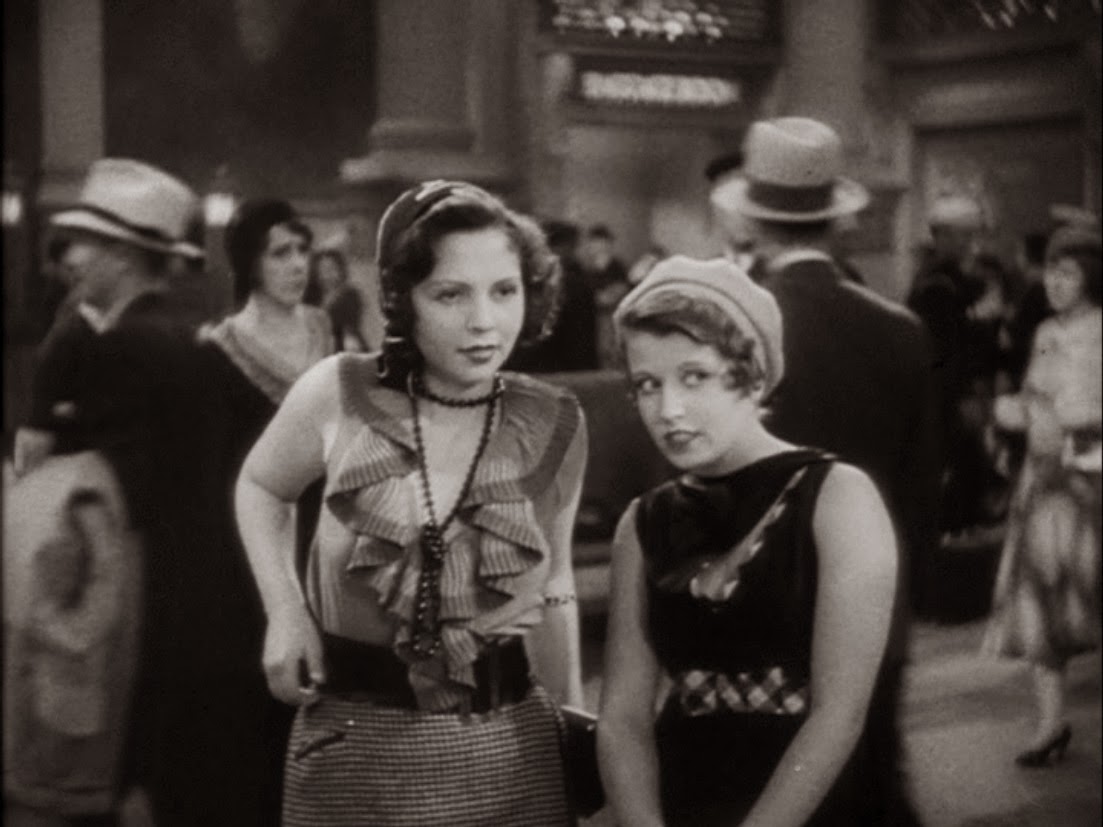 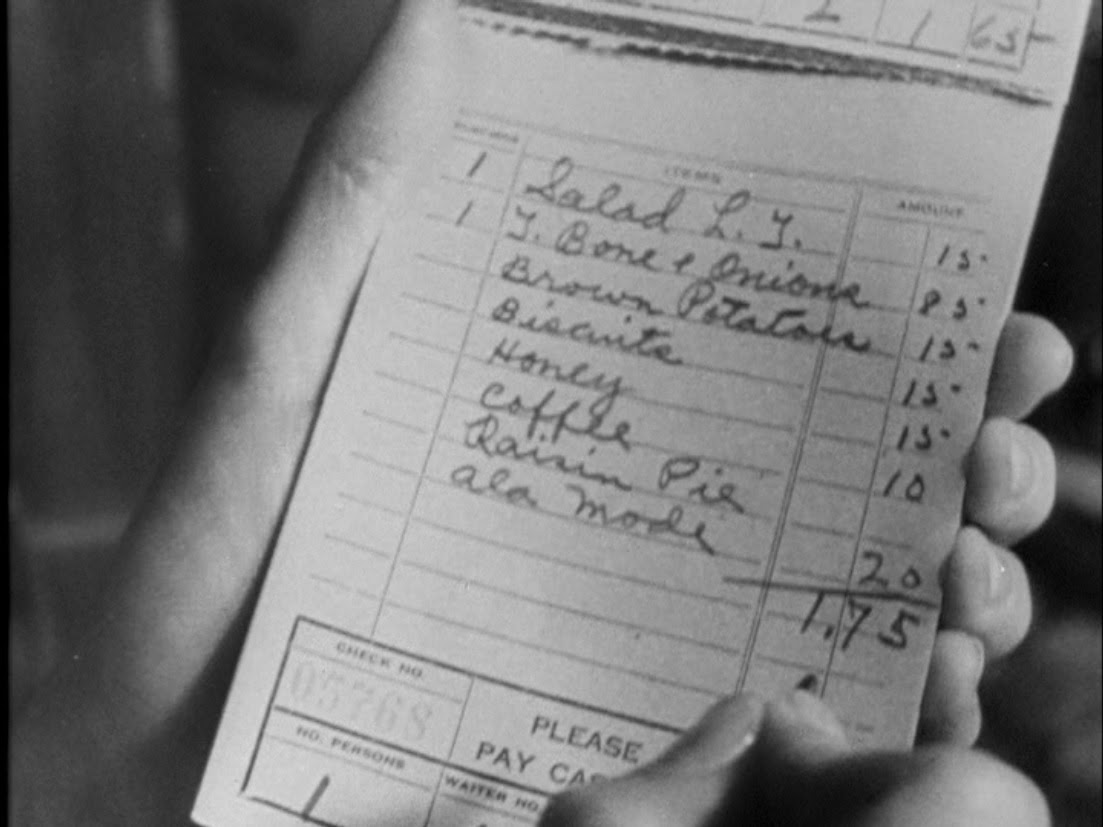 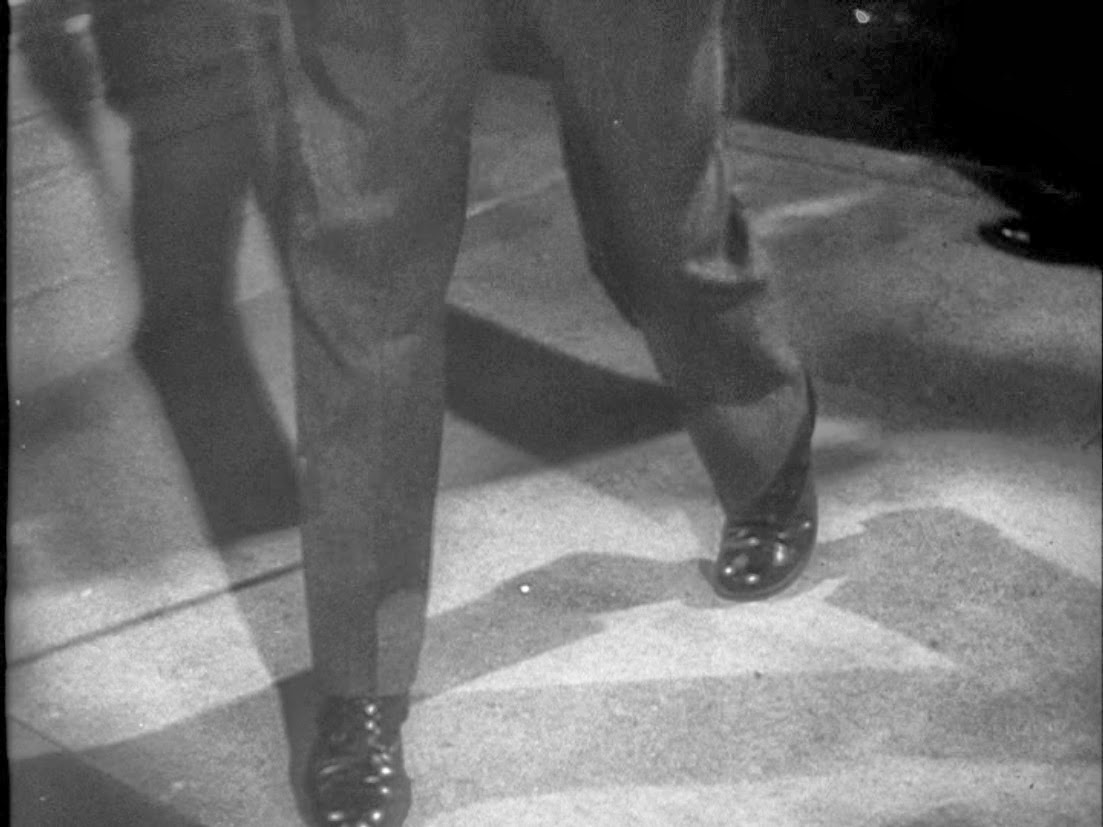 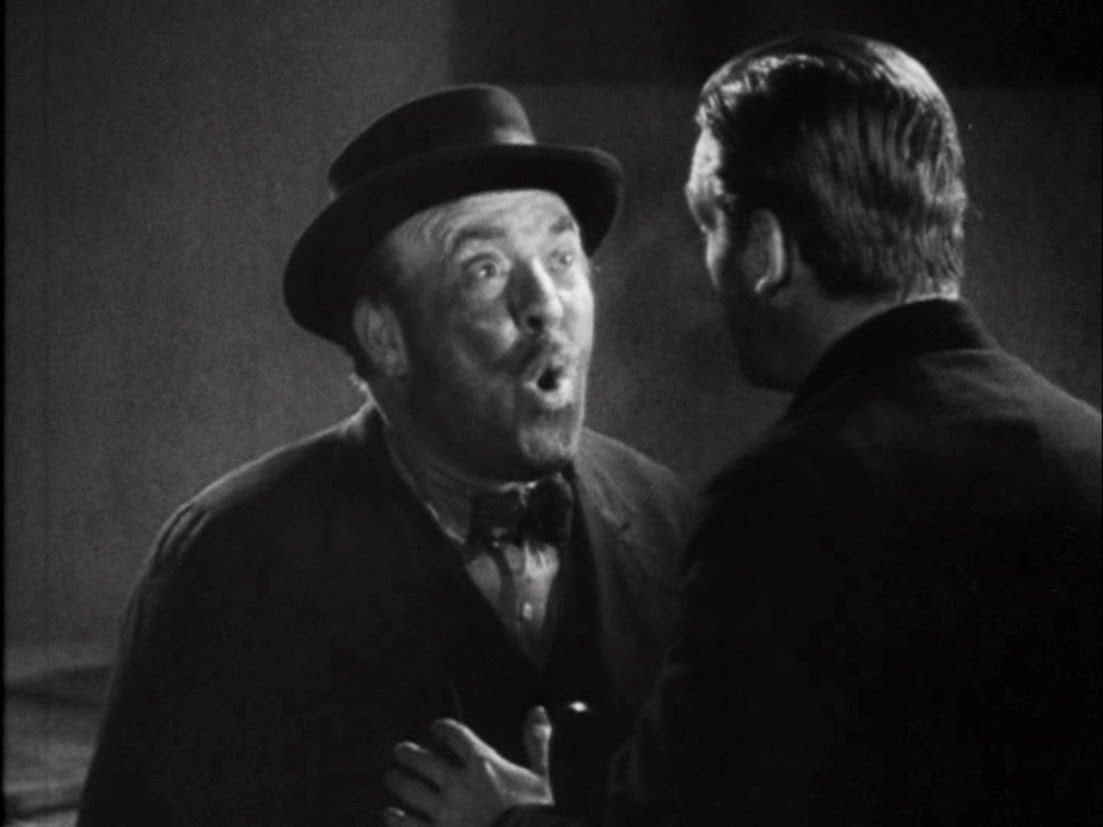 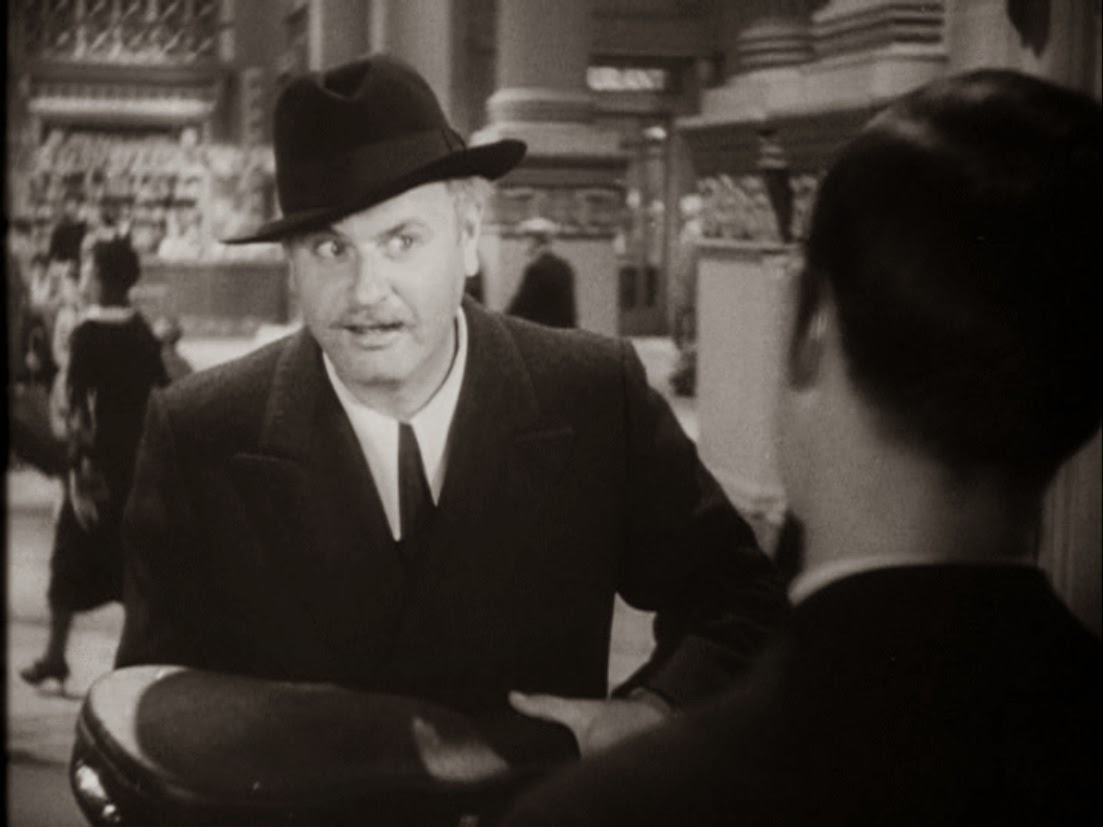 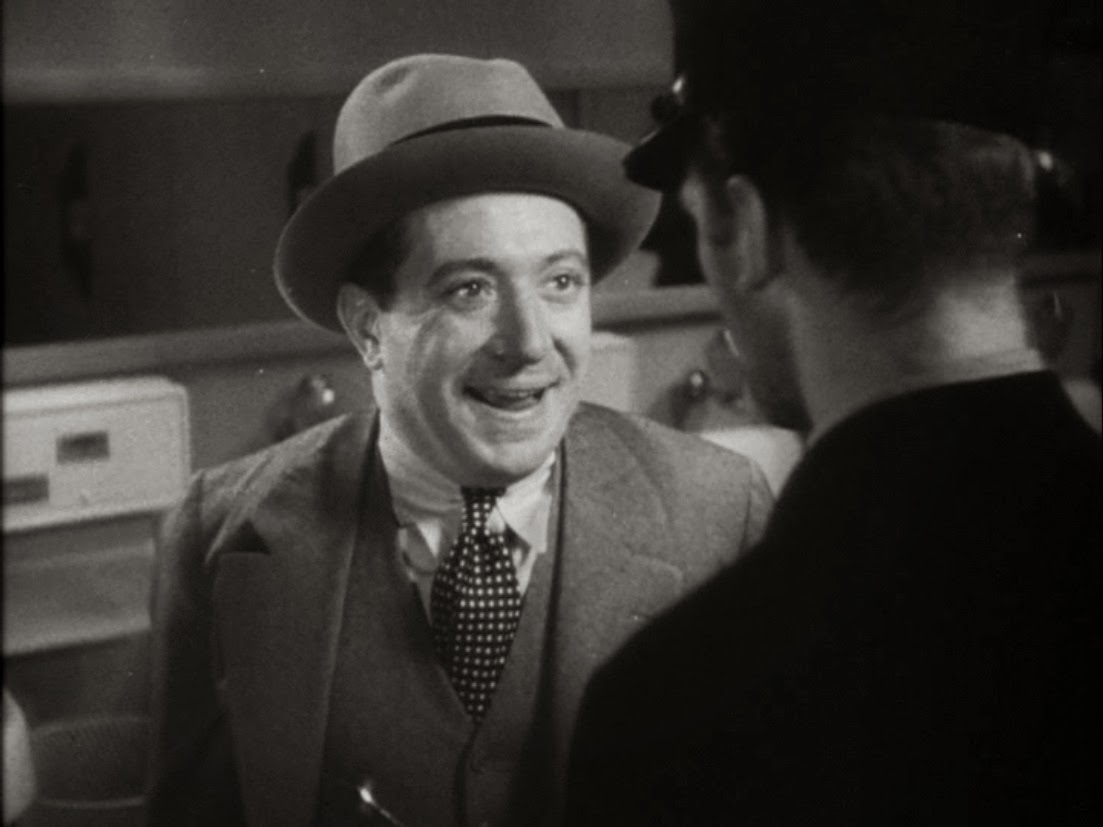 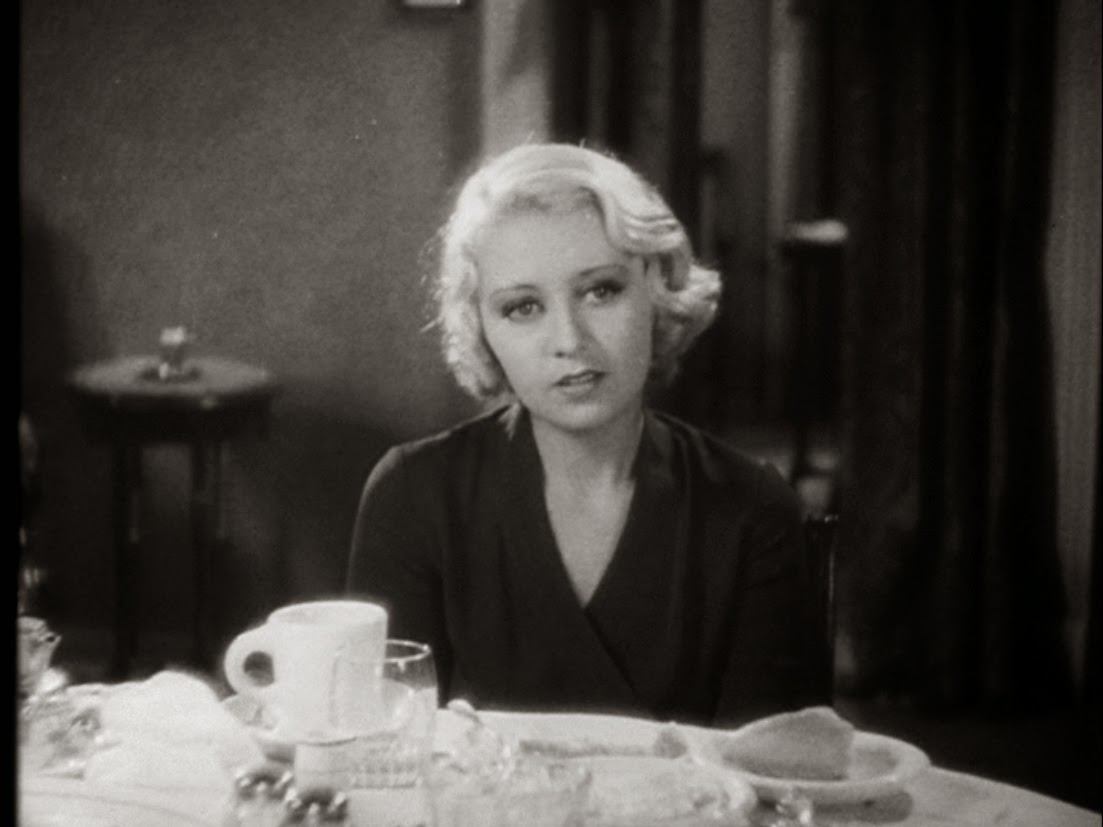 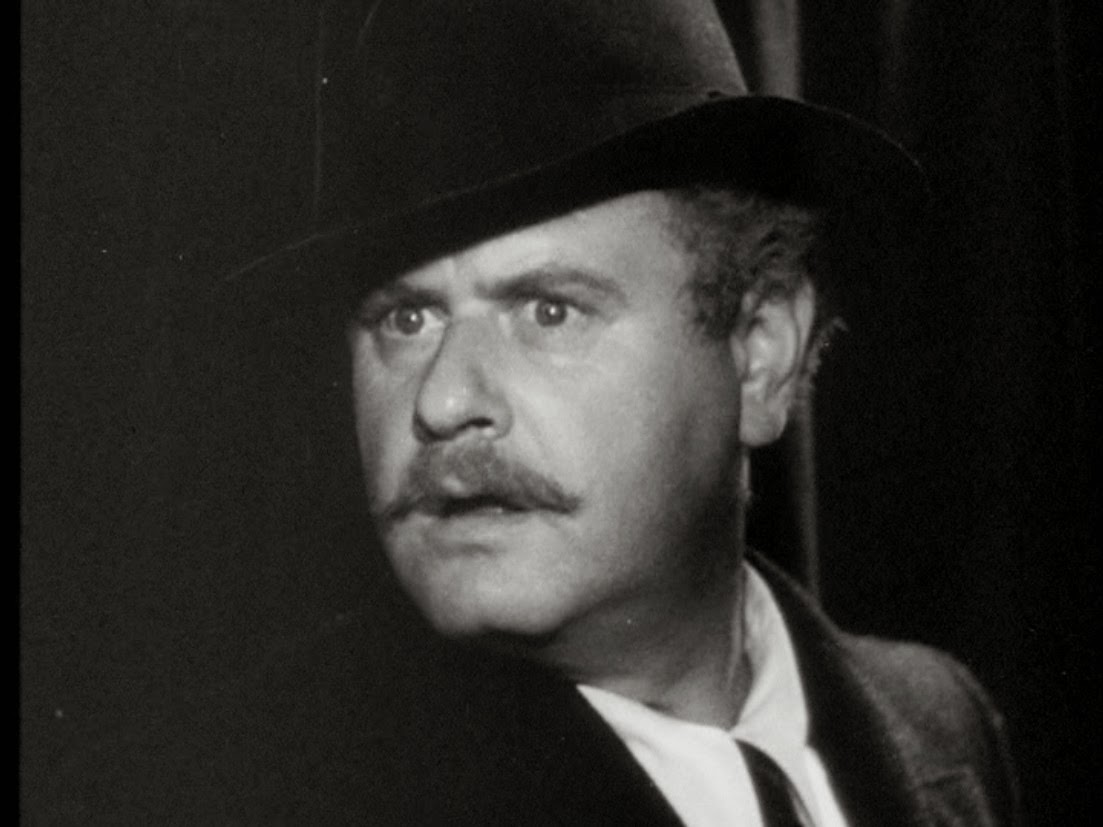 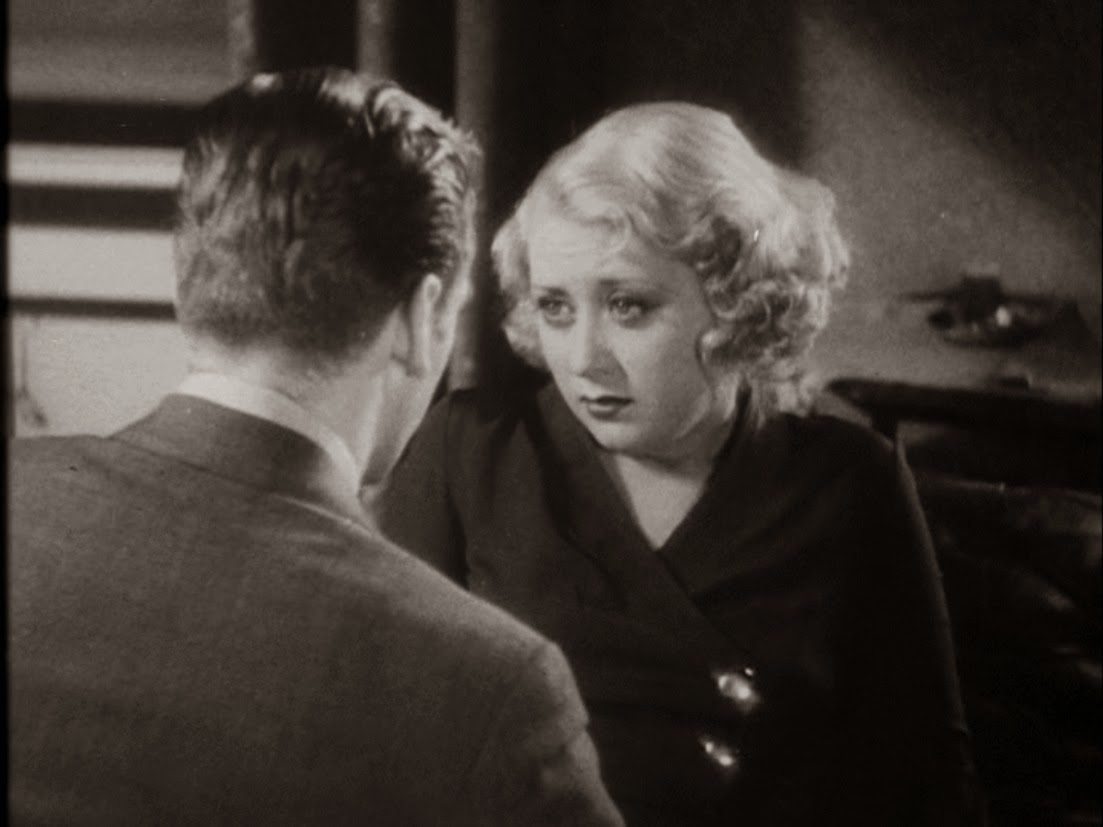 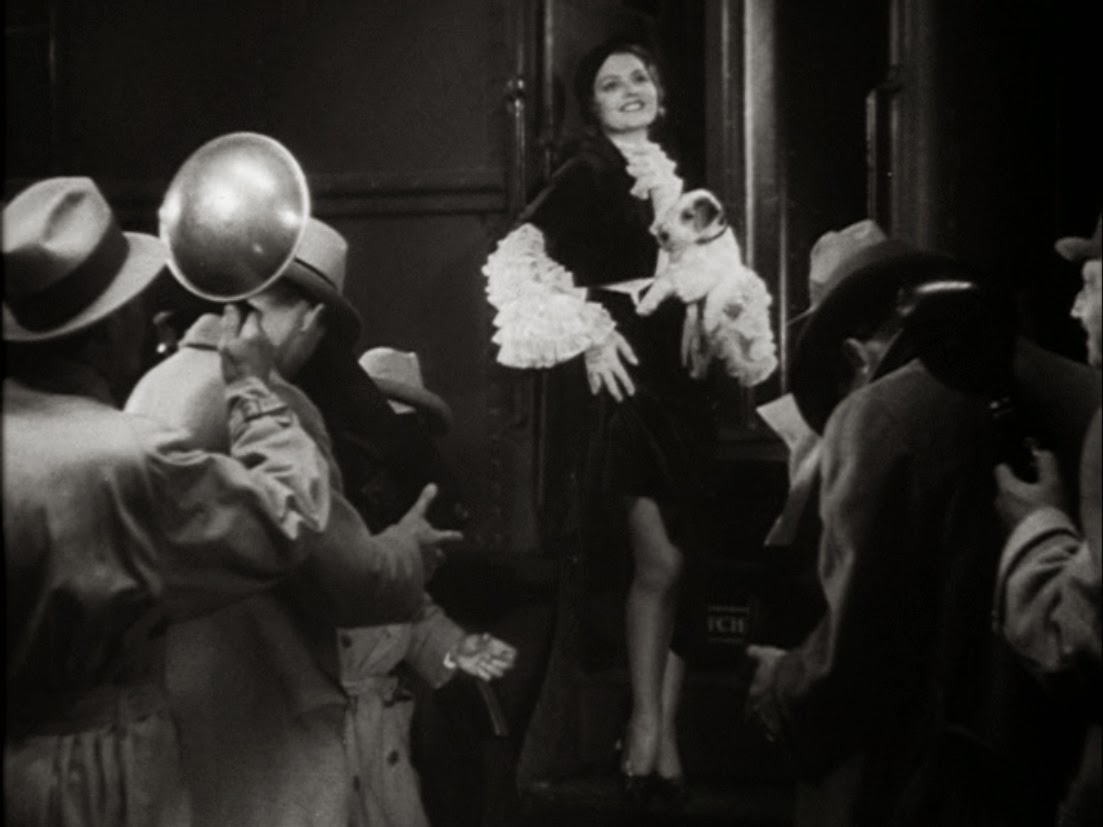 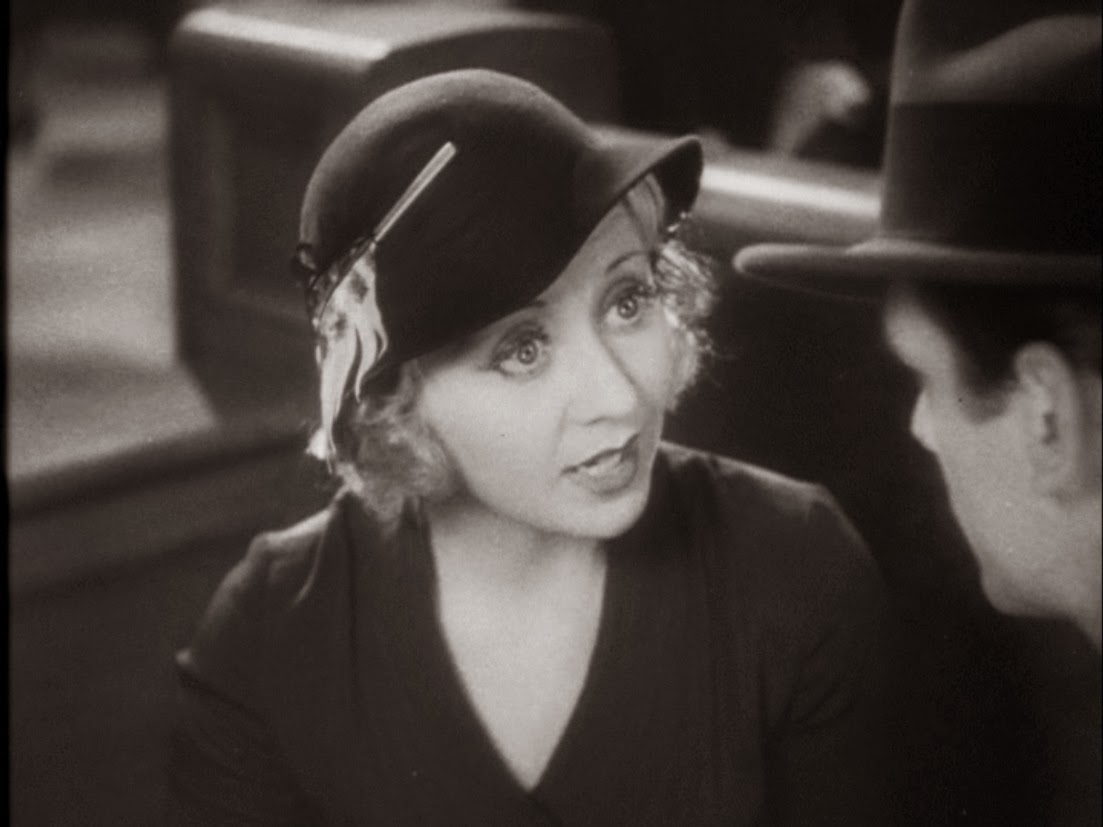 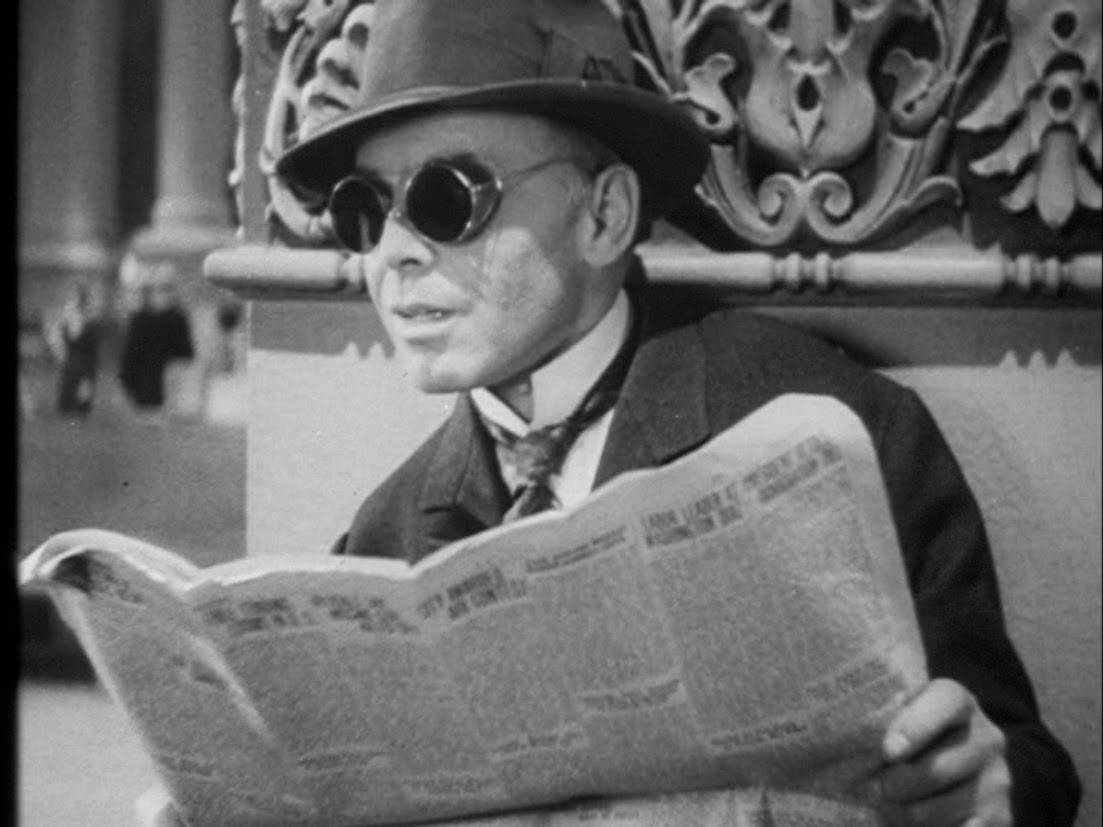 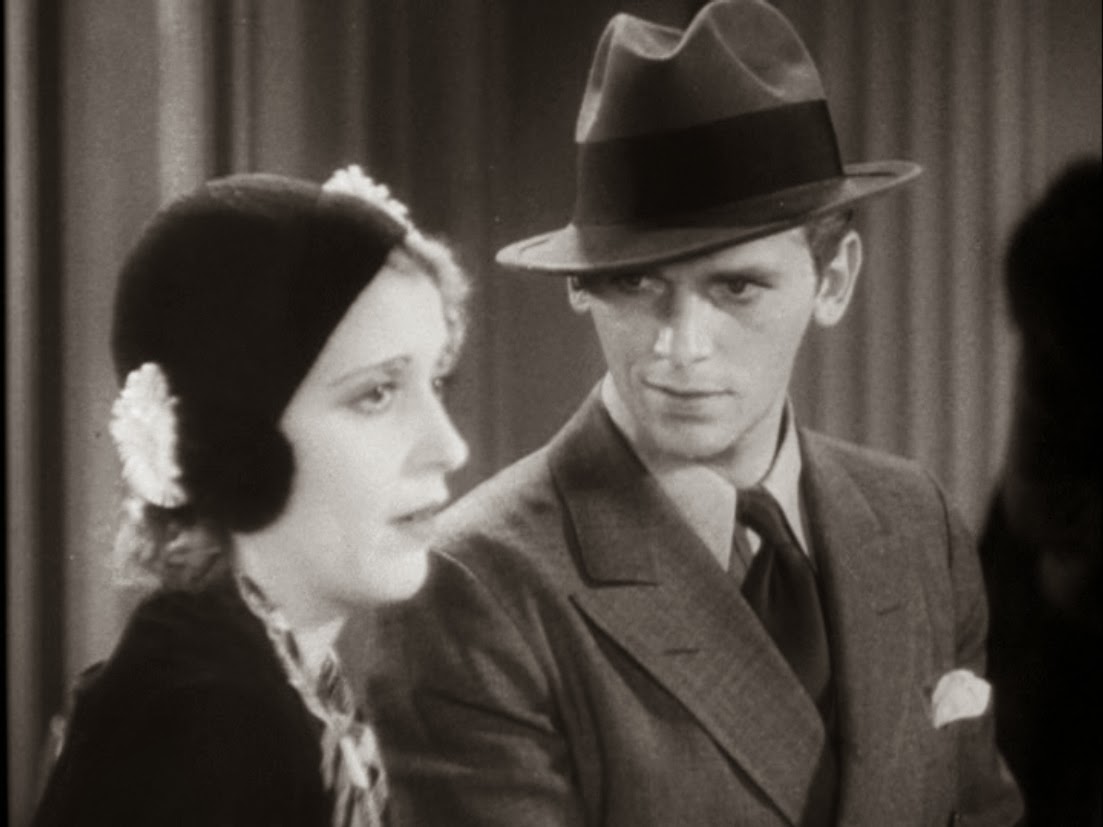 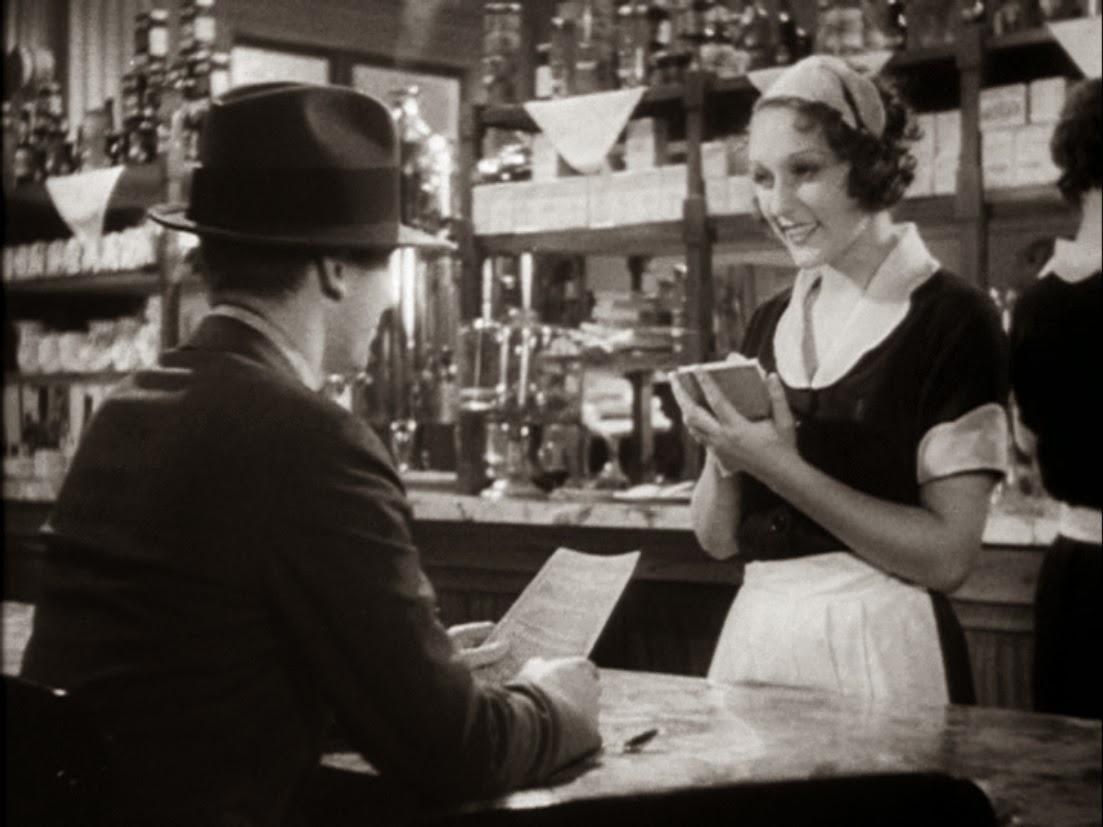 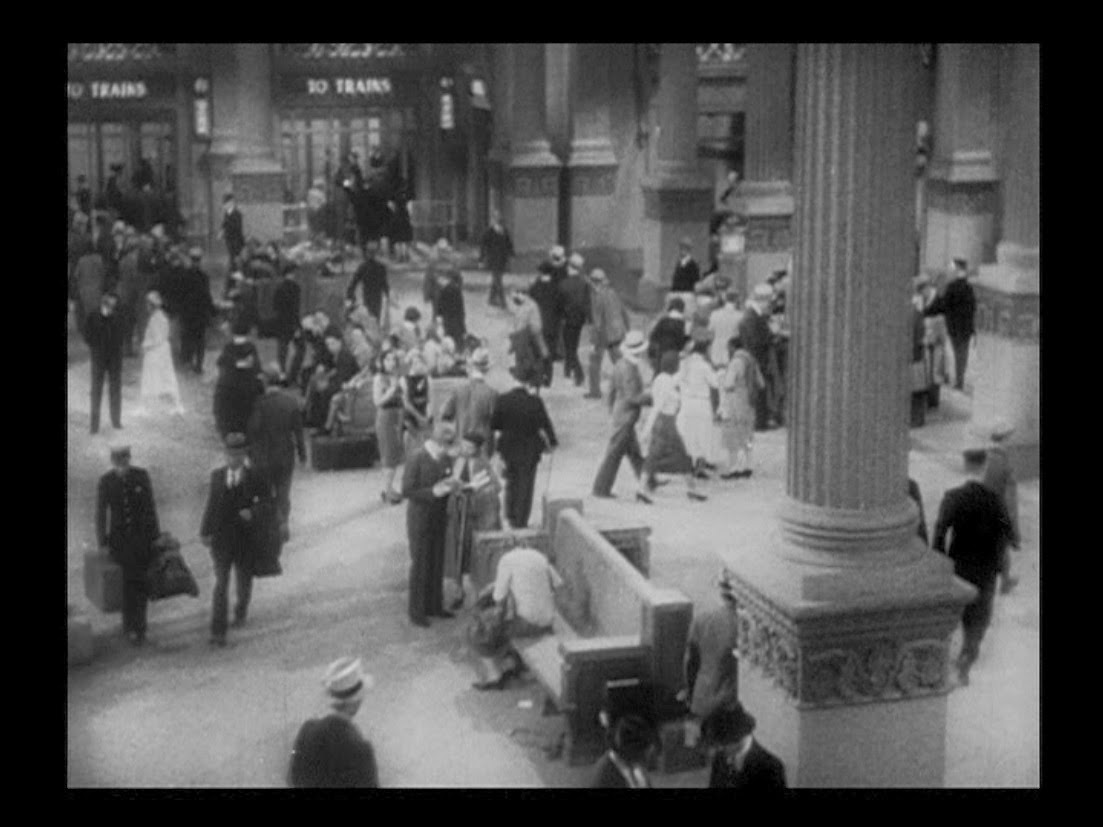 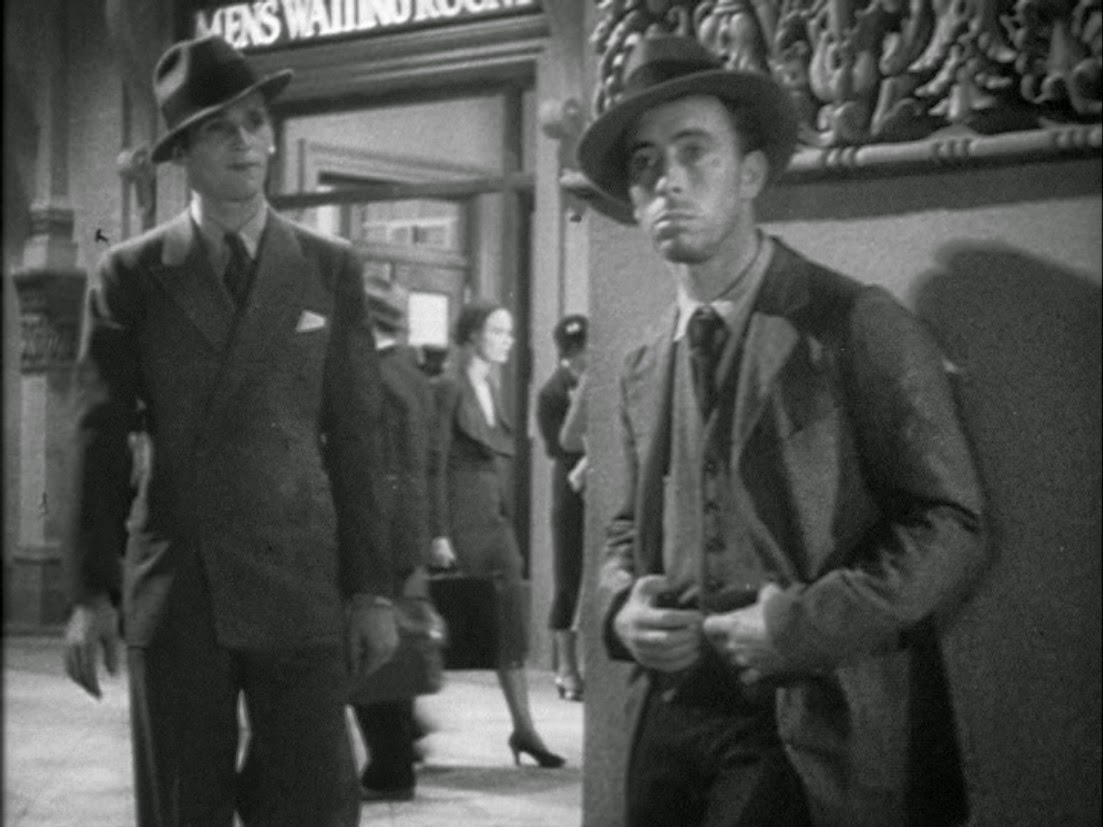 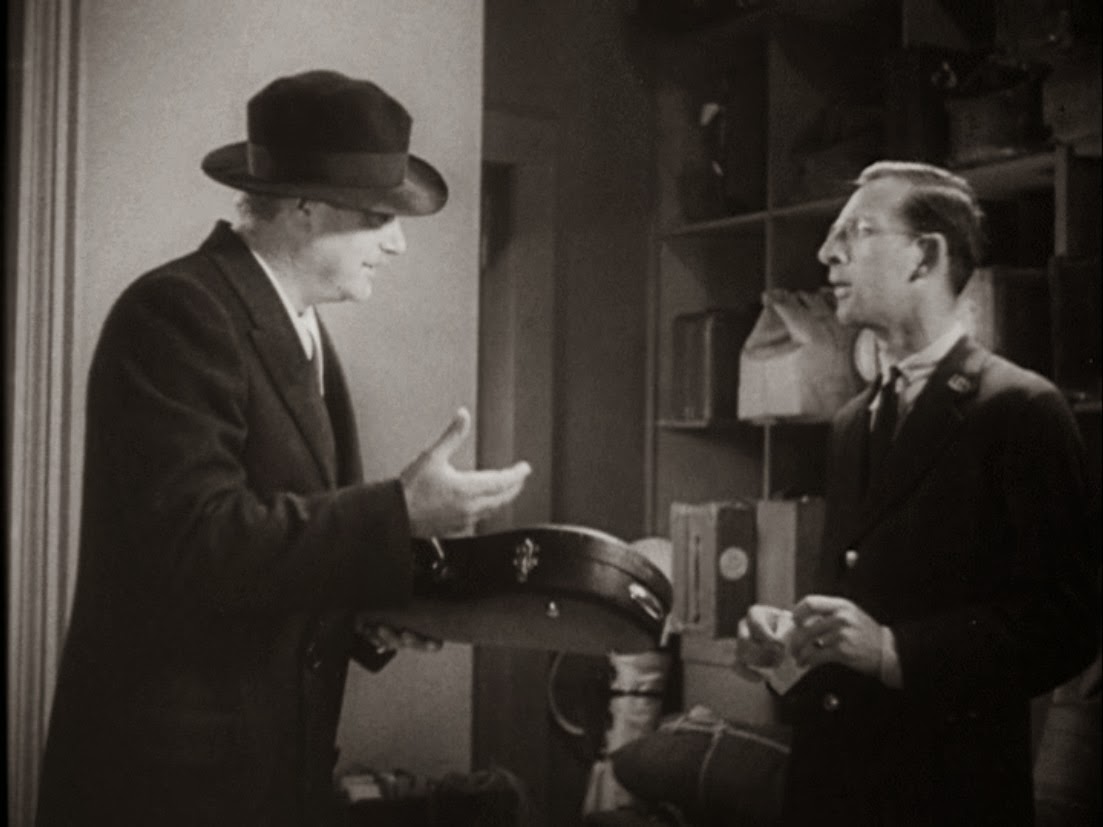 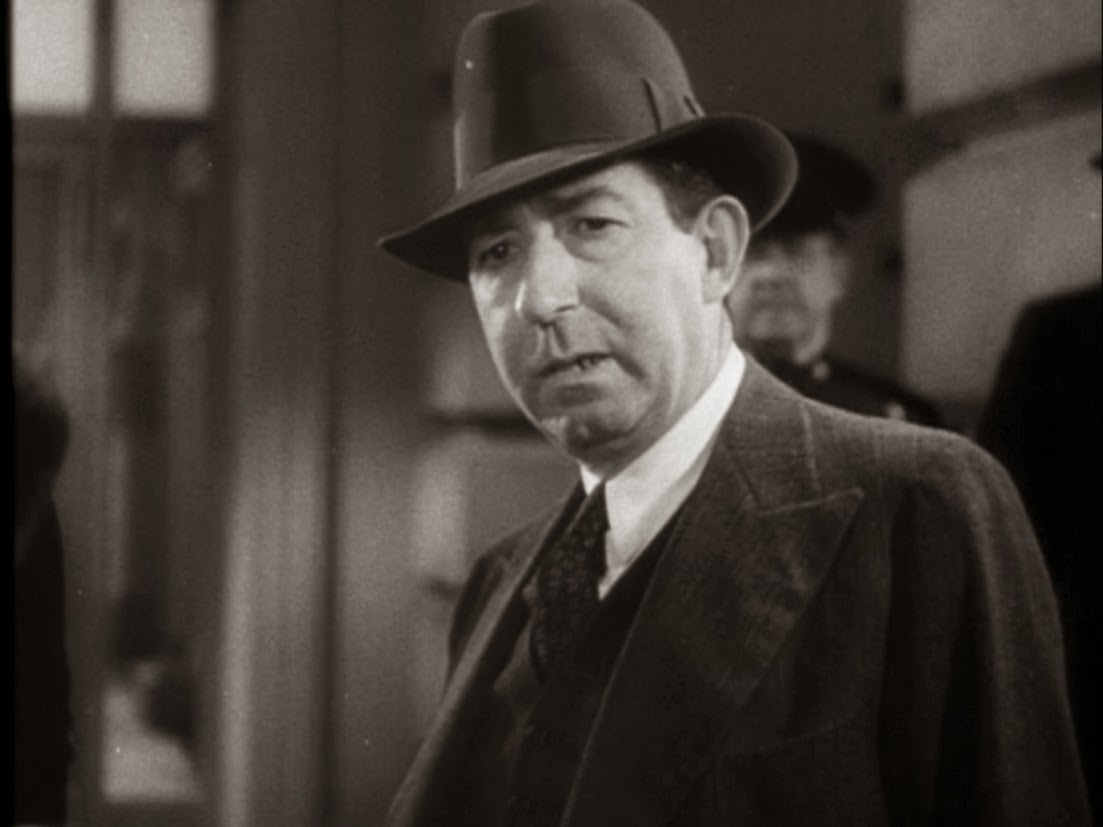 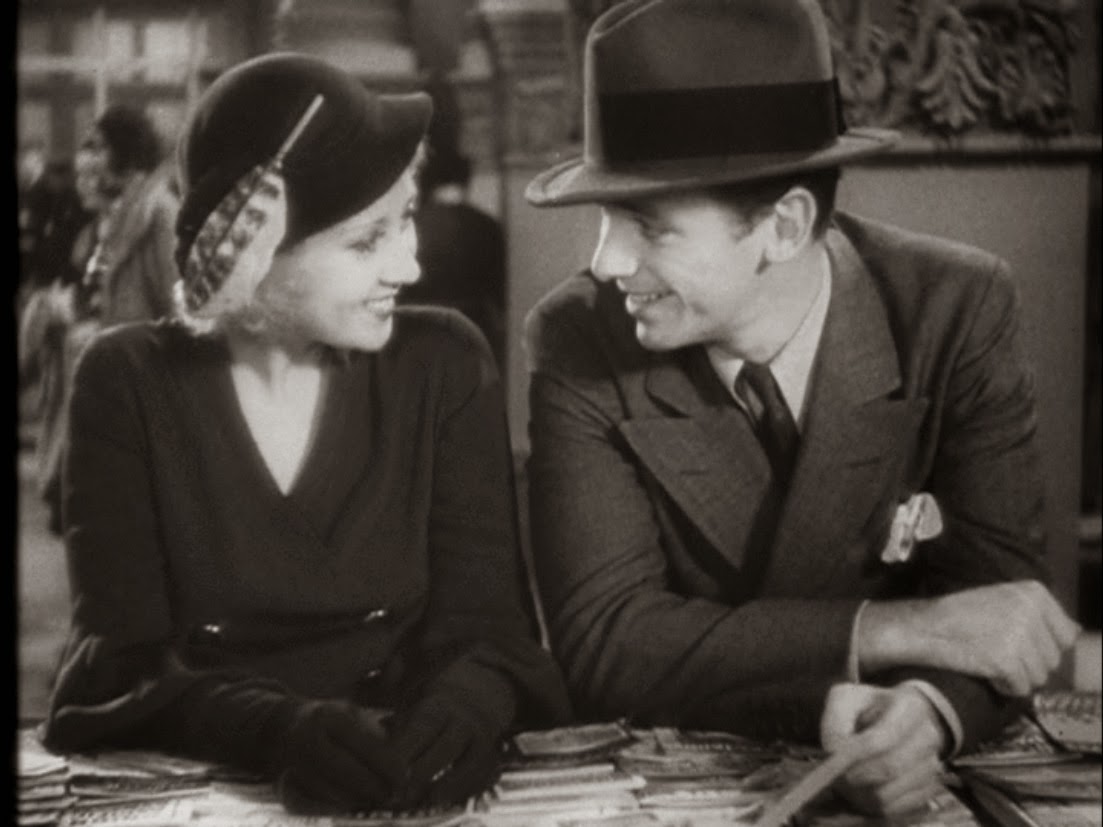 Posted by Dymon Enlow
Email ThisBlogThis!Share to TwitterShare to FacebookShare to Pinterest
Labels: Alan Hale, Charles Lane, Douglas Fairbanks Jr., Joan Blondell
Newer Post Older Post Home
All reviews are a work in progress. All opinions are mine. All mistakes are mine as well. Old reviews updated daily.