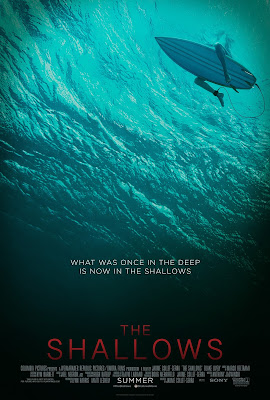 Meh.  An attractive woman goes (alone) to a remote beach in Mexico.  While out in the water, she's attacked by a shark.  Injured (with a gnarly laceration on her left leg), she manages to swim to a rock, but now she's stuck 200 yards from shore with no immediate means of escape or rescue.

In the hands of a proper writer this could have been an exciting story, but as it is...I've honestly had more heart-pounding shark experiences playing Far Cry 3.  That's not saying THE SHALLOWS is a bad film, cause it's an alright time waster, but the whole thing was just kinda...average.  No ups, no downs, just predictable and safe.

Mediocre pace, a bunch of unneeded filler about her family life that I didn't give any fucks about, zero nudity, one really pissed off and determined shark, a cute seagull that reminded me of those crazy singing seagulls in THE SPONGEBOB MOVIE: SPONGE OUT OF WATER, continuity error when she eats the apple (watch the direction of her first bite), lame ending.

I know this movie has only been out a few months, but I'd really like to see an R-rated remake with tons of gore, nudity and awesome action scenes! 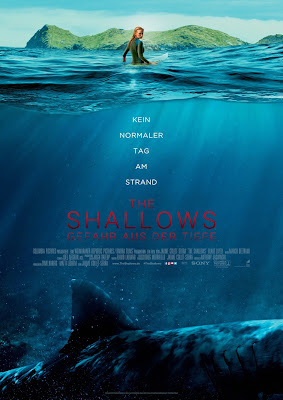 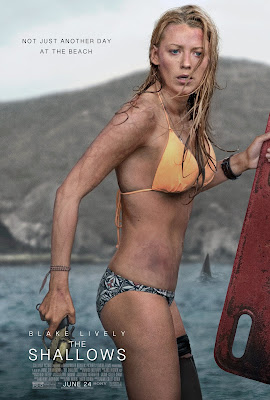 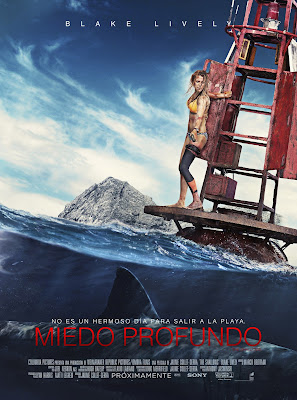 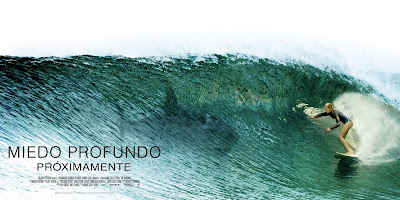 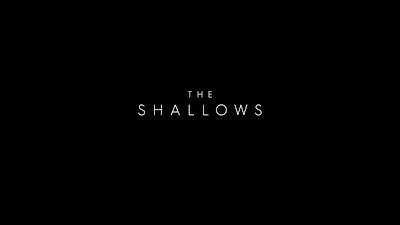 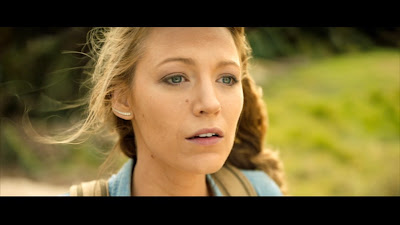 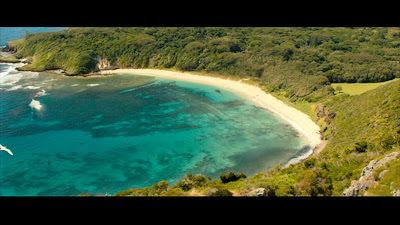 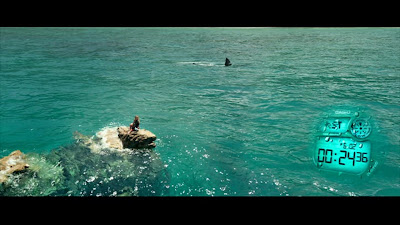 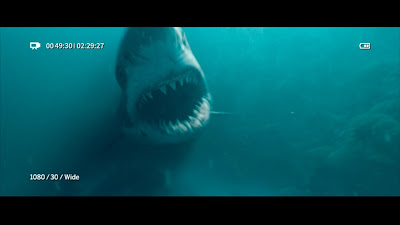 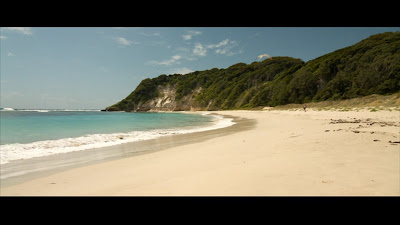 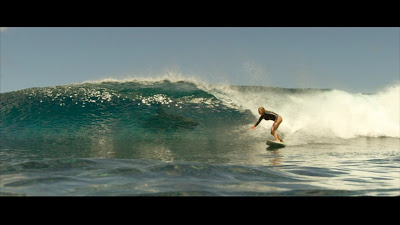 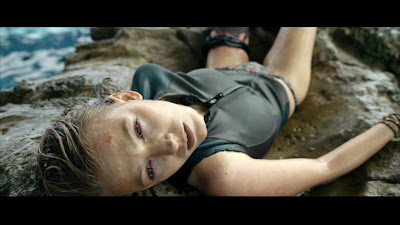 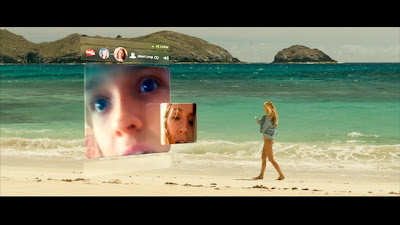 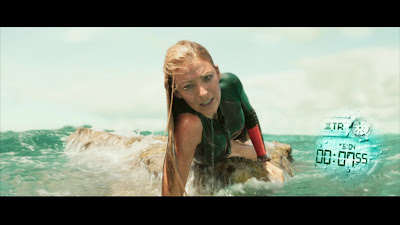 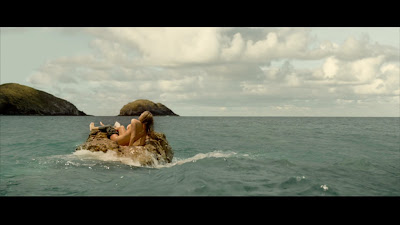