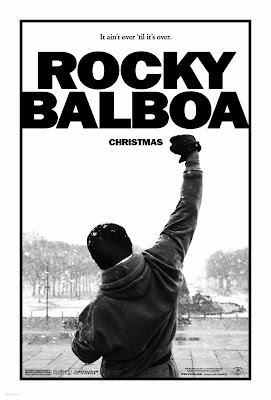 After the awesome Part IV, the Rocky series lost a lot of steam with that Part V misfire, (sixteen years worth of steam to be exact), but don't worry cause Rocky is back!  Yeah, he might be old as fuck and scruffy as fuck, but when ESPN runs a computer simulation of him in his prime defeating the current boxing champion by a KO, it creates a media buzz and really gets under the skin of the champ.  He ends up setting up a charity exhibition match between him and ancient ass Rocky.

The story sounds crazy, but the film has a sad tone to it right from the beginning when we learn that Adrian died years earlier and Rocky has been in mourning ever since.  Personally, I would liked to have seen a quiet Bergman-ish film that simply focuses on Adrian and Rocky as normal older people enjoying their retirement, instead of ancient Rocky lurching around the boxing ring.  With the history already created around these characters, I think ending the series on a quiet, thoughtful and fight-less note would have been extremely touching if done correctly. 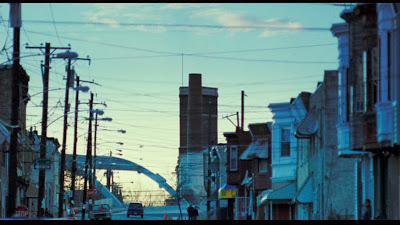 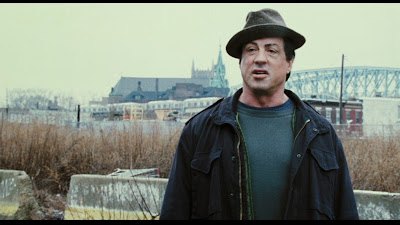 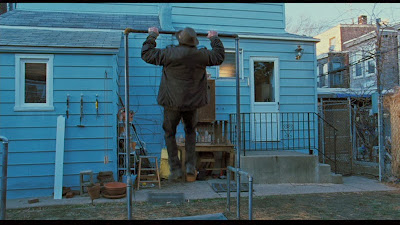 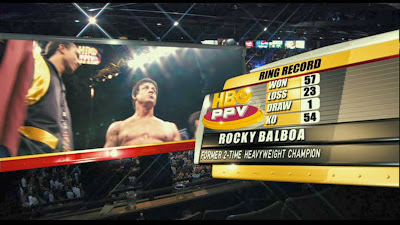 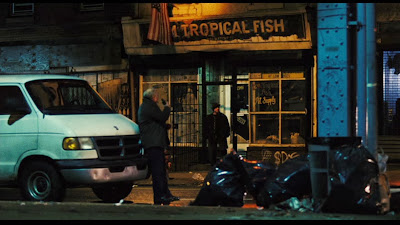 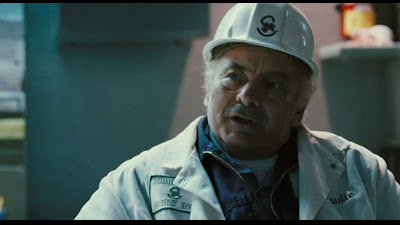 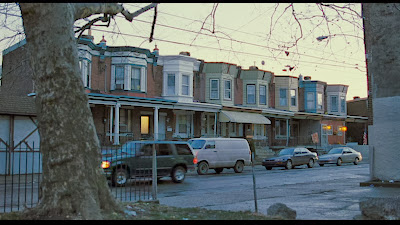 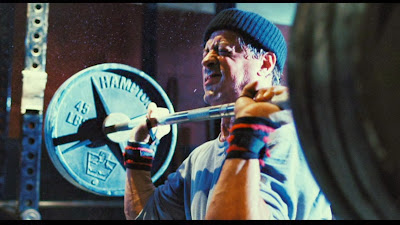 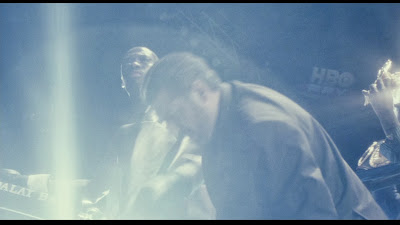 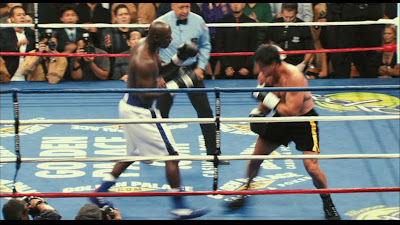 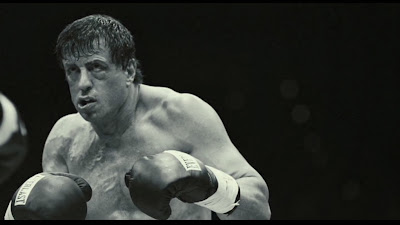 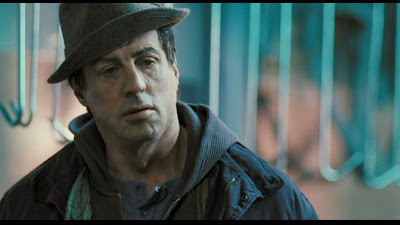 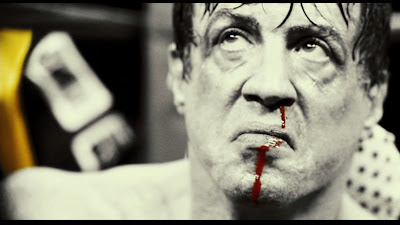 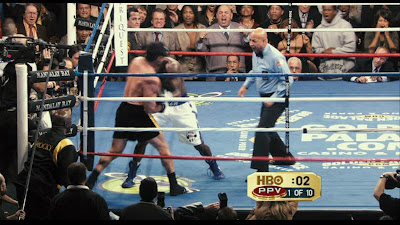 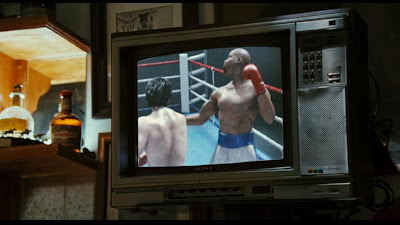 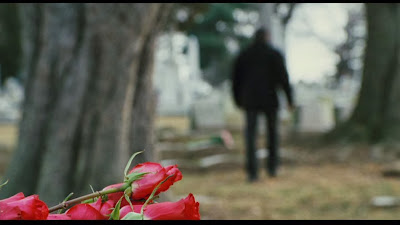 Posted by Dymon Enlow
Email ThisBlogThis!Share to TwitterShare to FacebookShare to Pinterest
Labels: Sylvester Stallone
Newer Post Older Post Home
All reviews are a work in progress. All opinions are mine. All mistakes are mine as well.