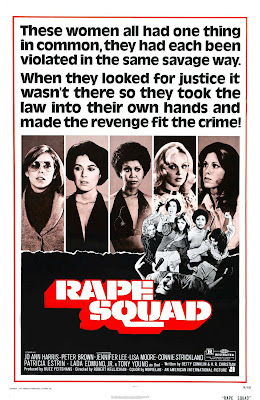 Four years before Michael Myers put on the coveralls in HALLOWEEN and eight years before Jason wore the hockey mask (remember he didn't do it until PART III) the rapist dude from RAPE SQUAD was wearing them both and raping and killing the shit out of women.

One night while out feeding a horse Linda is kicked in the face and then raped by a psychopath who makes her sing "Jingle Bells" while he gettin busy. She goes to the police afterward, but those lousy douchebags ain't no help. One scumbag cop even goes so far as to say "I wish that'd happen to me...I'd just lay back and enjoy it." Soon another woman is raped by the same dude. A few days later Linda goes to the police station for a line up and she meets four other women that have been violated by the rapist. They talk and decide the police are useless and form their own Rape Squad with the intention of not only catching the guy who raped them but also stopping other males from raping women or sexually harassing women.

They hand out flyers and take karate lessons and soon they're going undercover at a club where the owner is a known womanizer. He confirms the rumors when he tries to rape Linda!  So the Rape Squad bust in, kick him in the balls and trash his crib. There's a few other small adventures like this, but they still haven't stopped Jingle Bell. Even worse, he's now added murder to his list of crimes.

One evening Jingle Bell is just about to assault a broad when in pops the Rape Squad to cockblock him. He gets good and pissed and devises a evil plan to rape all five of the Rape Squad members at once!!! Well, maybe not "at once" since he only has one penis, he's not some kind of UROTSUKIDOJI-style tentacle monster, although that would have given this flaccid half boner the added excitement it needed to get fully aroused and really make some sweet fuck to the audience whether we wanted it or not. As it stands I didn't even have to use my rape whistle once.

The film starts alright with a kinda gritty rape scene, but there wasn't much nudity and it never really made the audience feel dirty and in need of a shower, plus it was too short. Finally it's time for the female revenge and they're a bunch of pussies! Jennifer, from I SPIT ON YOUR GRAVE, would cut these chick's dicks off in the bathtub while Thana, from MS .45, would have bludgeoned them to death with an iron then dismembered them in her bathtub! If you're going to make a movie called RAPE SQUAD you need to go all out and have chicks beating the shit out of rapists and then brutalizing the fuck out of them! Curling irons up the ass, chopping dicks off with modified blenders, forced to watch Will Smith movies...you know, extremely sadistic stuff! As it stands RS is a watchable film with some pretty funny one-liners like "Show me your wang!", but I really thought that it was going to be much nastier than it was with more revenge and less sniveling.

If you've already seen all the better female revenge movies then it's worth watching once. 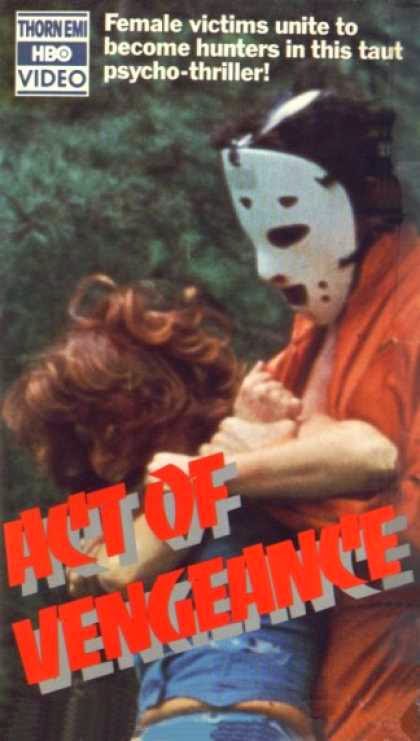 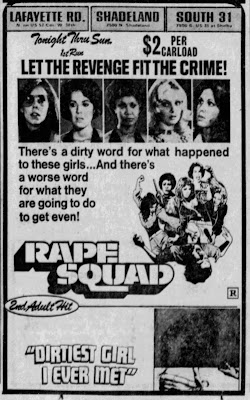 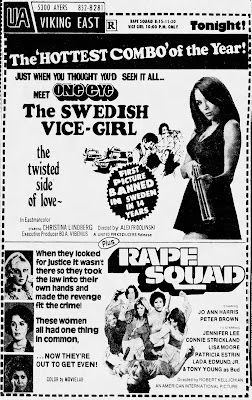 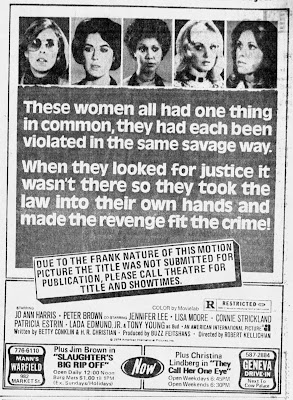 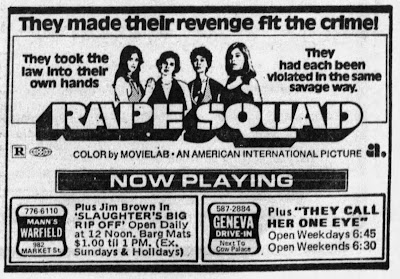 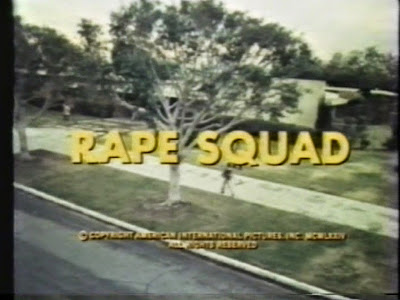 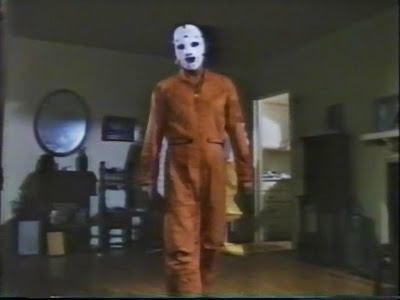 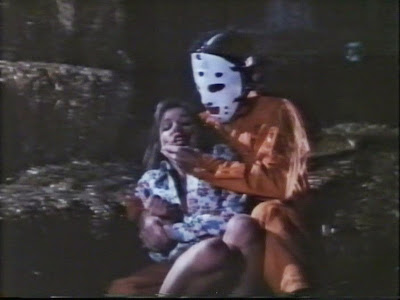 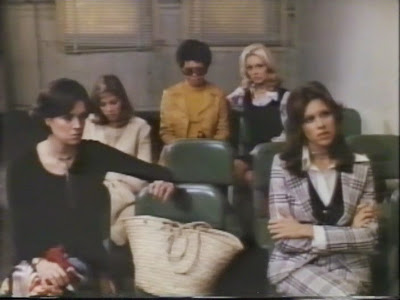 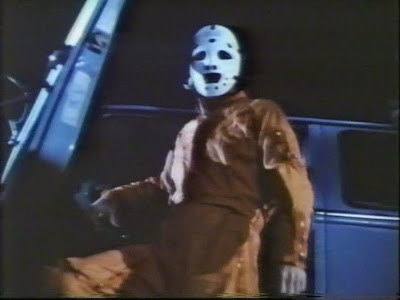 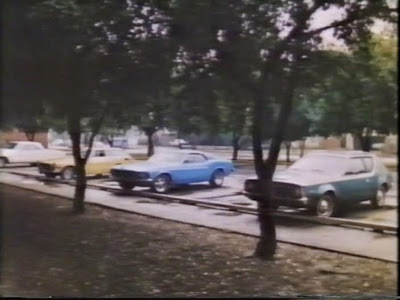 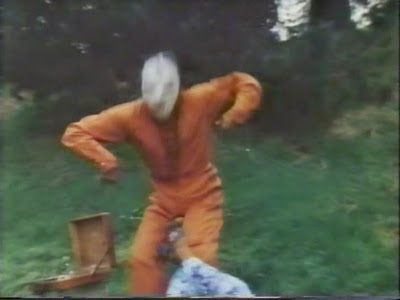 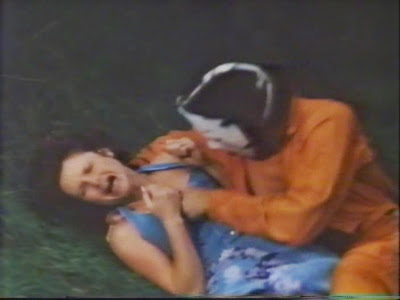 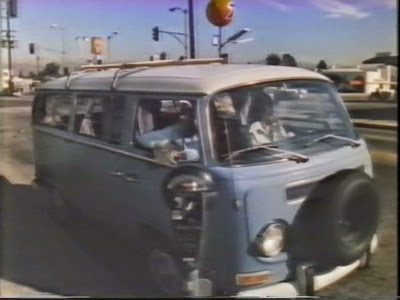 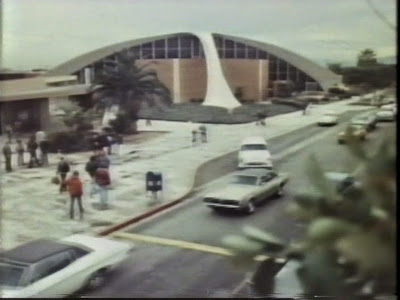 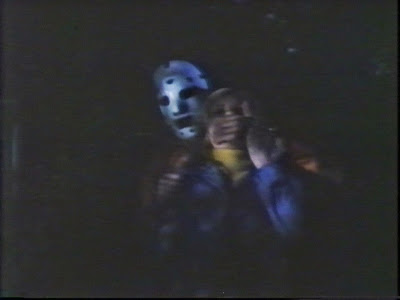