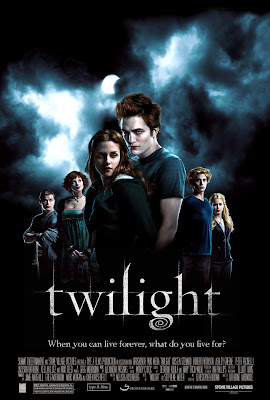 Well, call me a nerd if you want, but I really enjoyed this movie. I don't know anything about the "Twilight" story. I've never read the books or even knew what the story was about until I watched this movie a few minutes ago and...it was awesome!!! Then again, I love the early seasons of "Buffy the Vampire Slayer" and I'm a romantic motherfucker, so it's probably not a big surprise that I dug this story.

Sexy teenager Bella is the product of a broken home. Her mother has a new boyfriend, so Bella goes to live with a father. He lives way up Northwest somewhere, where it's rainy and dreary all the time. One day, in the lunchroom of her new high school, she sees this cute beau hunk motherfucker named Edward. He's mysterious and Bella is instantly obsessed with this dude and he with her. Wait till she finds out he's a vampire!

All kinda of interesting stuff happens including them hooking up and him explaining how he's different than other vampires and him even having to kick some other vampire ass. It's a lot of fun and that's all that really matters. I have no desire to ever see it again though. One time was enough...alright maybe ten more times. 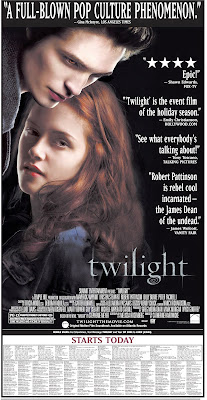 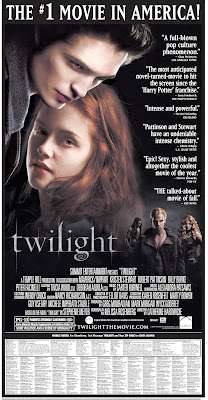 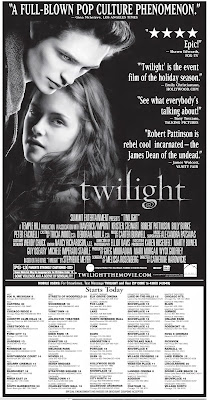 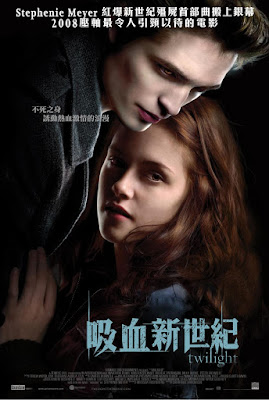 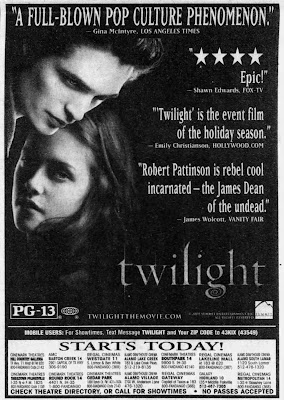 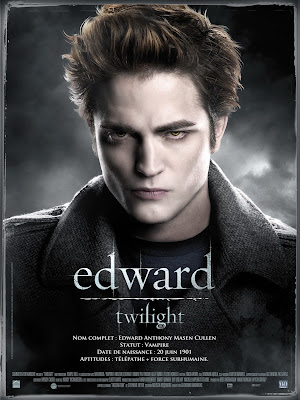 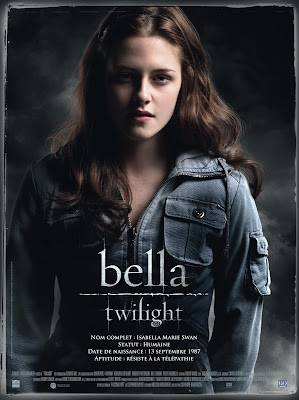 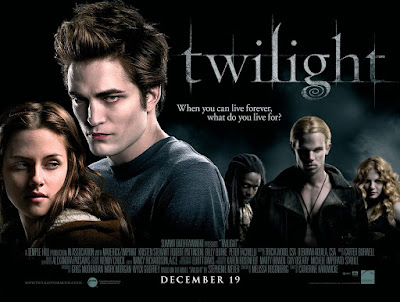 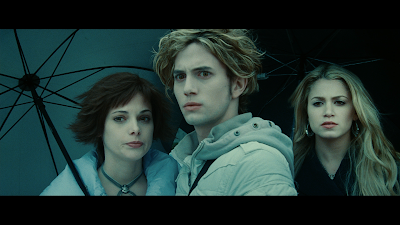 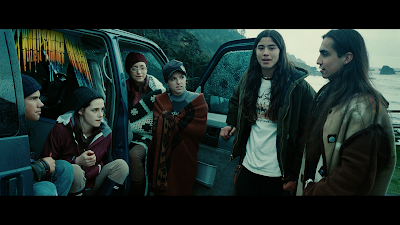 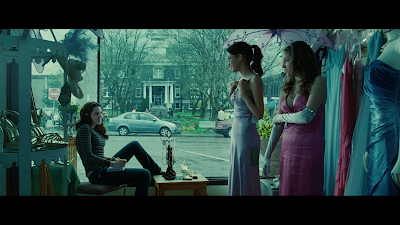 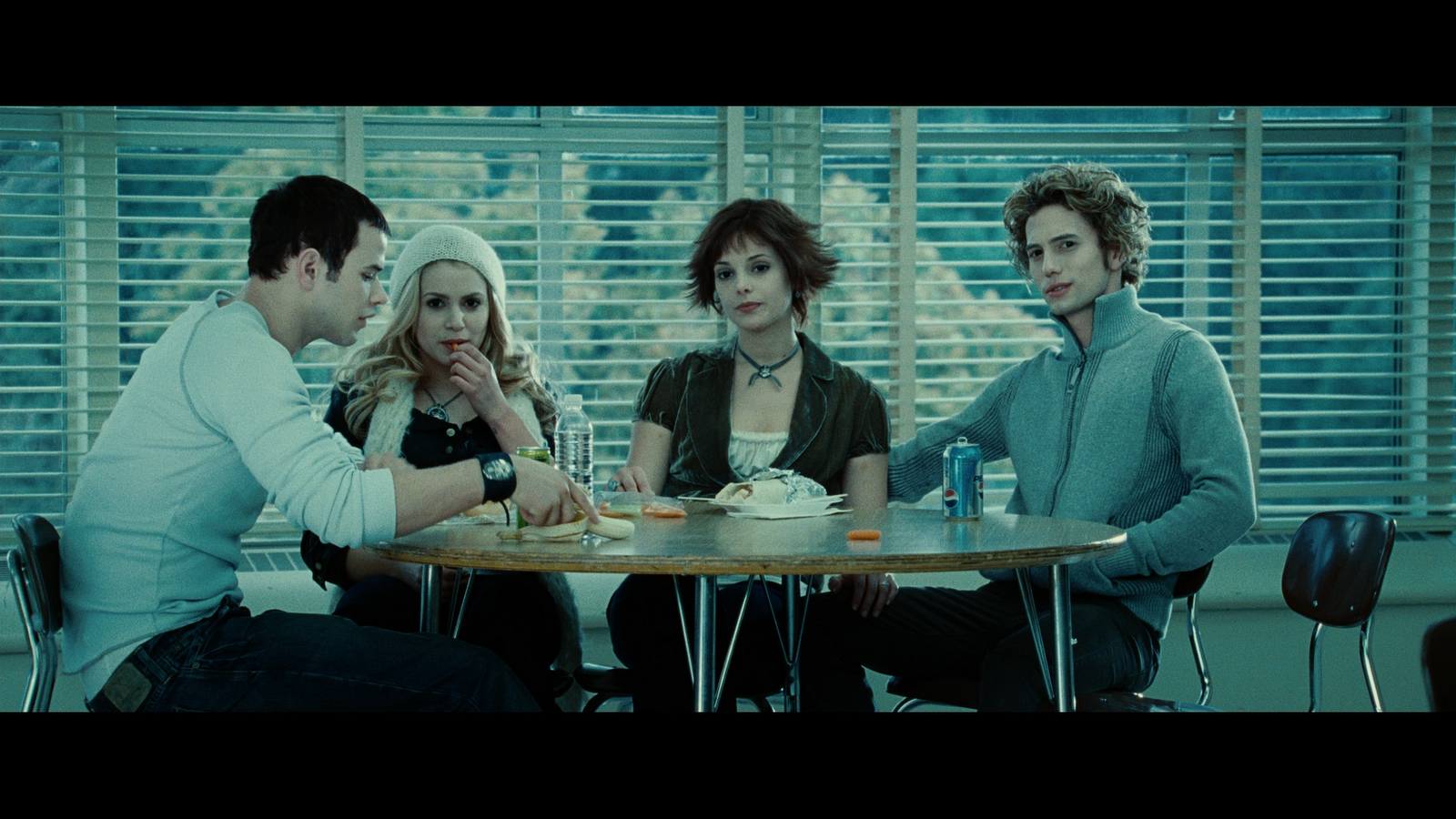