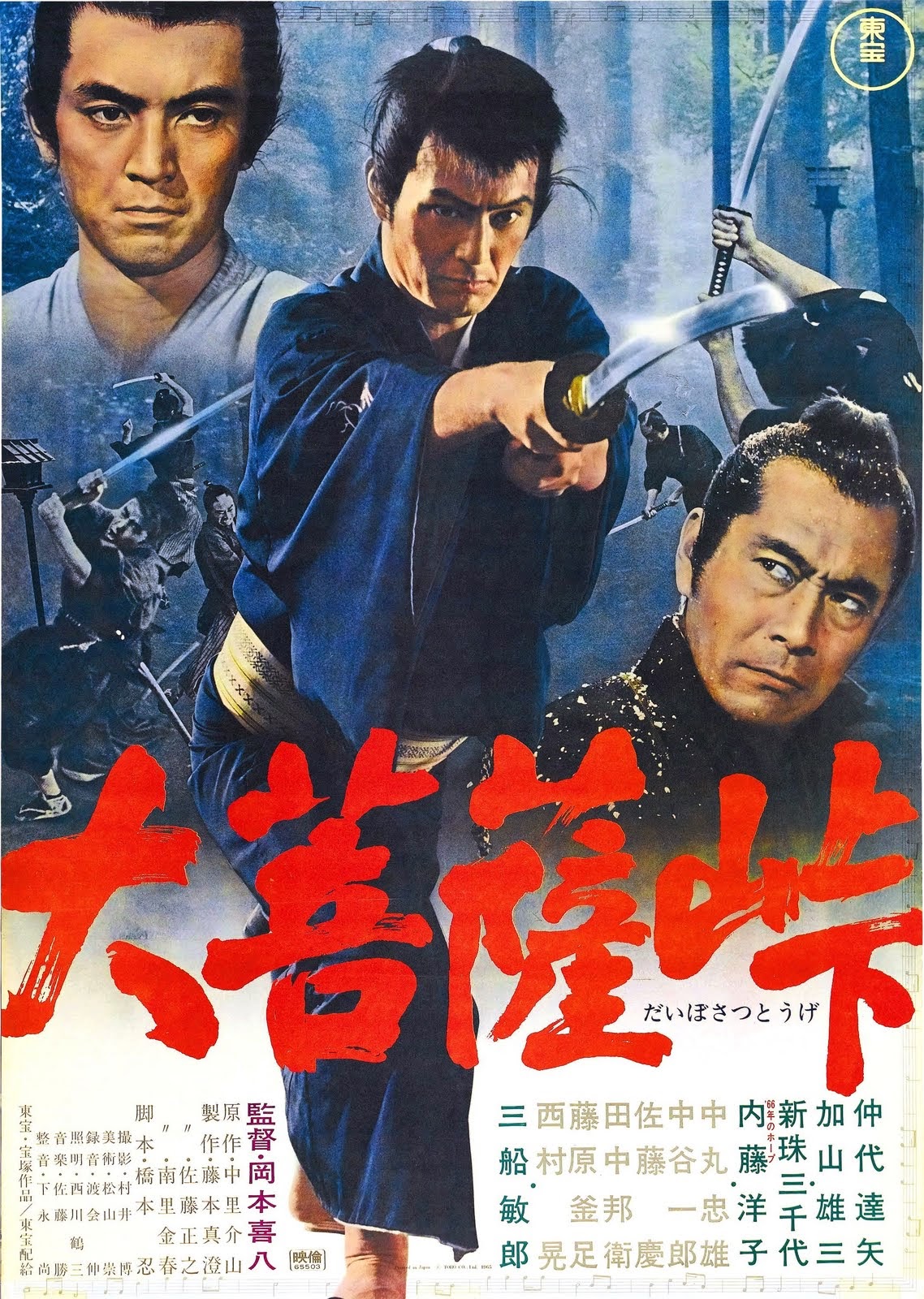 Ryunosuke Tsukue (Tatsuya Nakadai) is a master swordsman who might possibly be a bloodthirsty sociopath.  One day while out on a leisurely walk he overhears an old man who's traveling with his granddaughter (she ran off to get some water) praying to Buddha to let him die so he will quit being a burden on his granddaughter. Ryunosuke answers his pray by walking over and slicing the dude's back open. He walks off. Another traveler (a thief) walks up right when the granddaughter finds her murdered grandfather. The thief feels pity on the girl so he takes her in as his own daughter.

Later, Ryunosuke is suppose to fight a non-lethal fencing duel against a samurai from a rival clan. The wife of the other fighter is terrified that Ryunosuke (who has a reputation for being a psychopath--ya think?!) will hurt her husband. Ryunosuke tells her if she gives up the pussy he'll spare the husband, she agrees so he ravages the shit out of her, but since he's a supreme asshole he lets the husband know! The next day at the duel the husband is understandably pissed and uses an illegal attack. Ryunosuke kills the dude with one blow.

The other samurai clan goes nuts and attack him: 40 to 1. Ryunosuke doesn't care and (in a scene that predates the hammer scene in OLDBOY by 37 years) he walks down the path, filmed left to right in pretty much one shot as he slaughters them all! Leaving a wake of bleeding corpses behind him. And that's just the first 20 minutes of the movie!!! I'm not going to go into the rest, but it's beyond badass. Pretty much he just kills everybody. The End.

I cannot say enough good things about this movie. The story is amazing, the acting by everybody is excellent and the direction by Kihachi Okamoto and cinematography by Hiroshi Murai is some of the best I've ever seen.

The movie is based on the novel "Dai-bosatsu tōge" by Kaizan Nakazato. I've looked all over but I cannot find a English language version of the book. 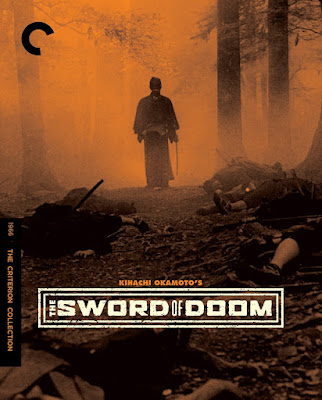 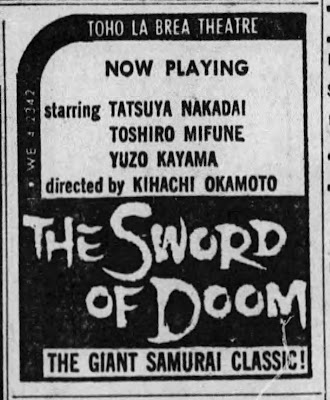 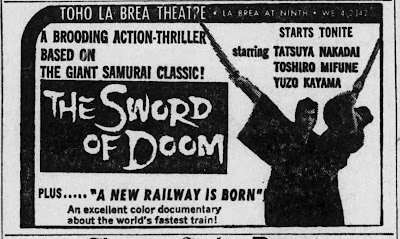 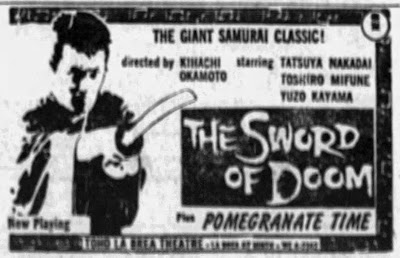 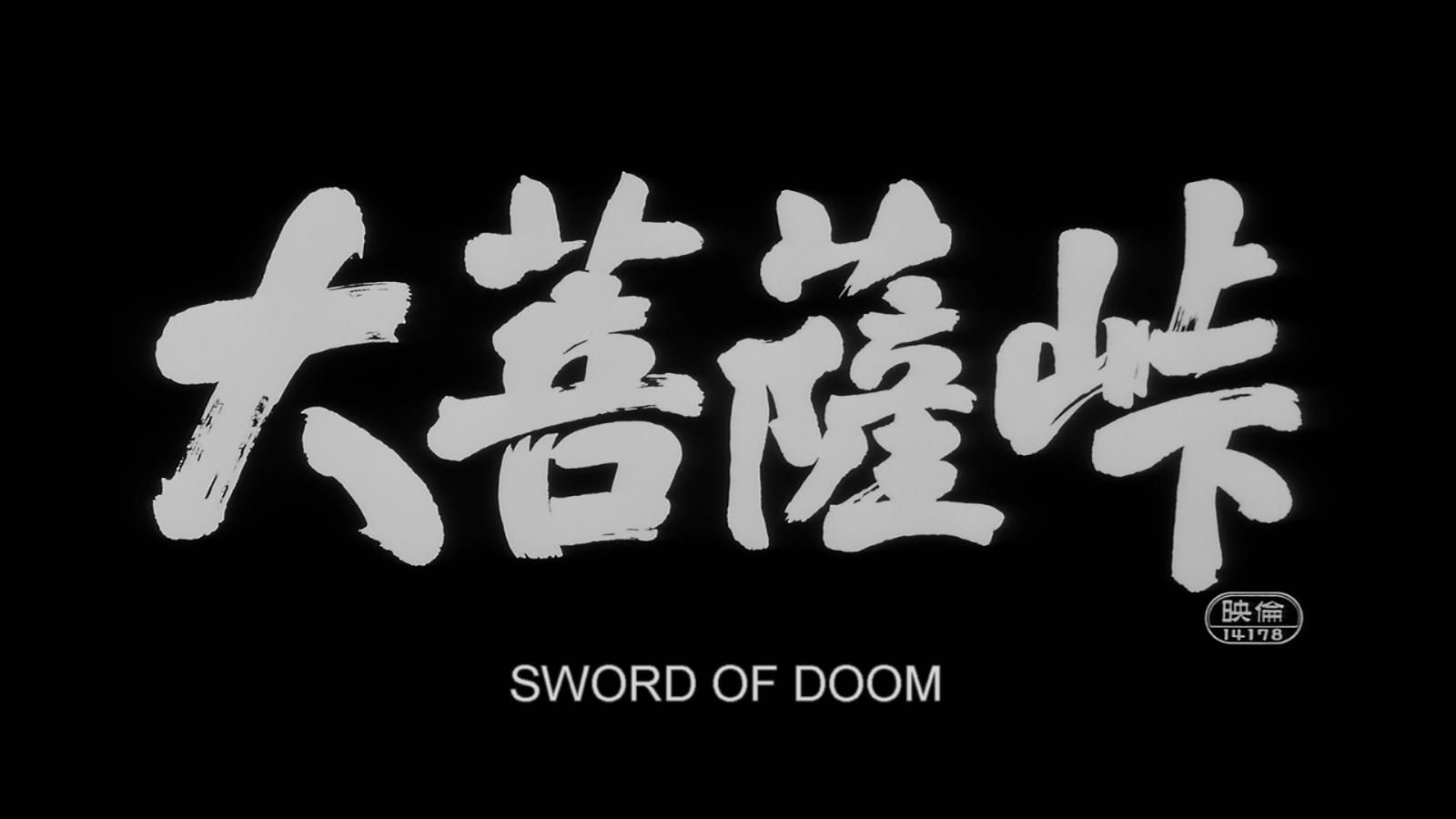 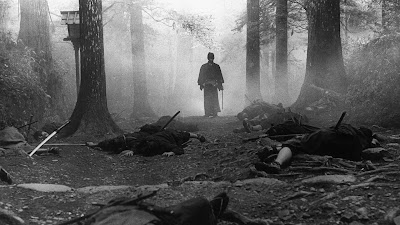 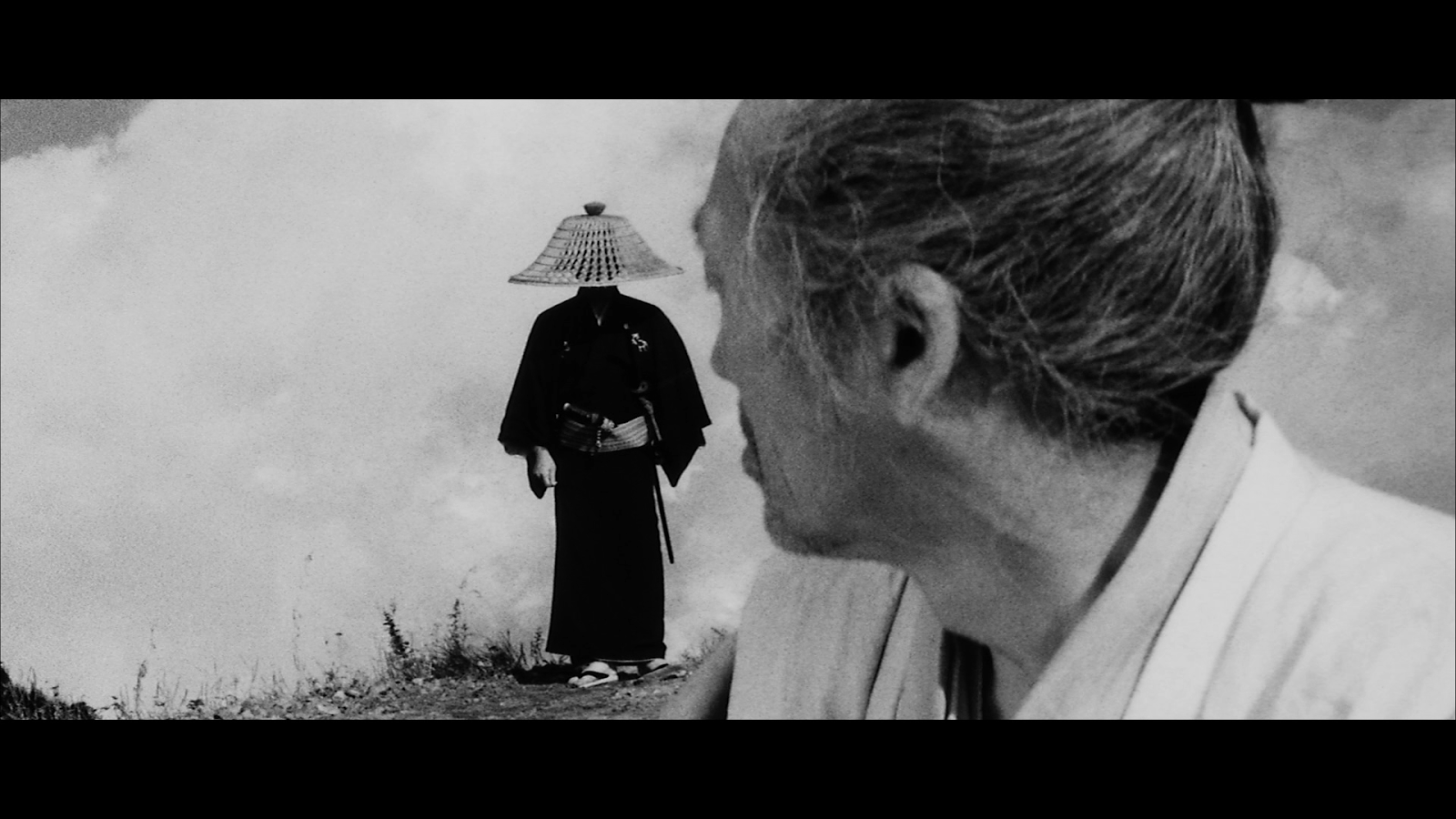 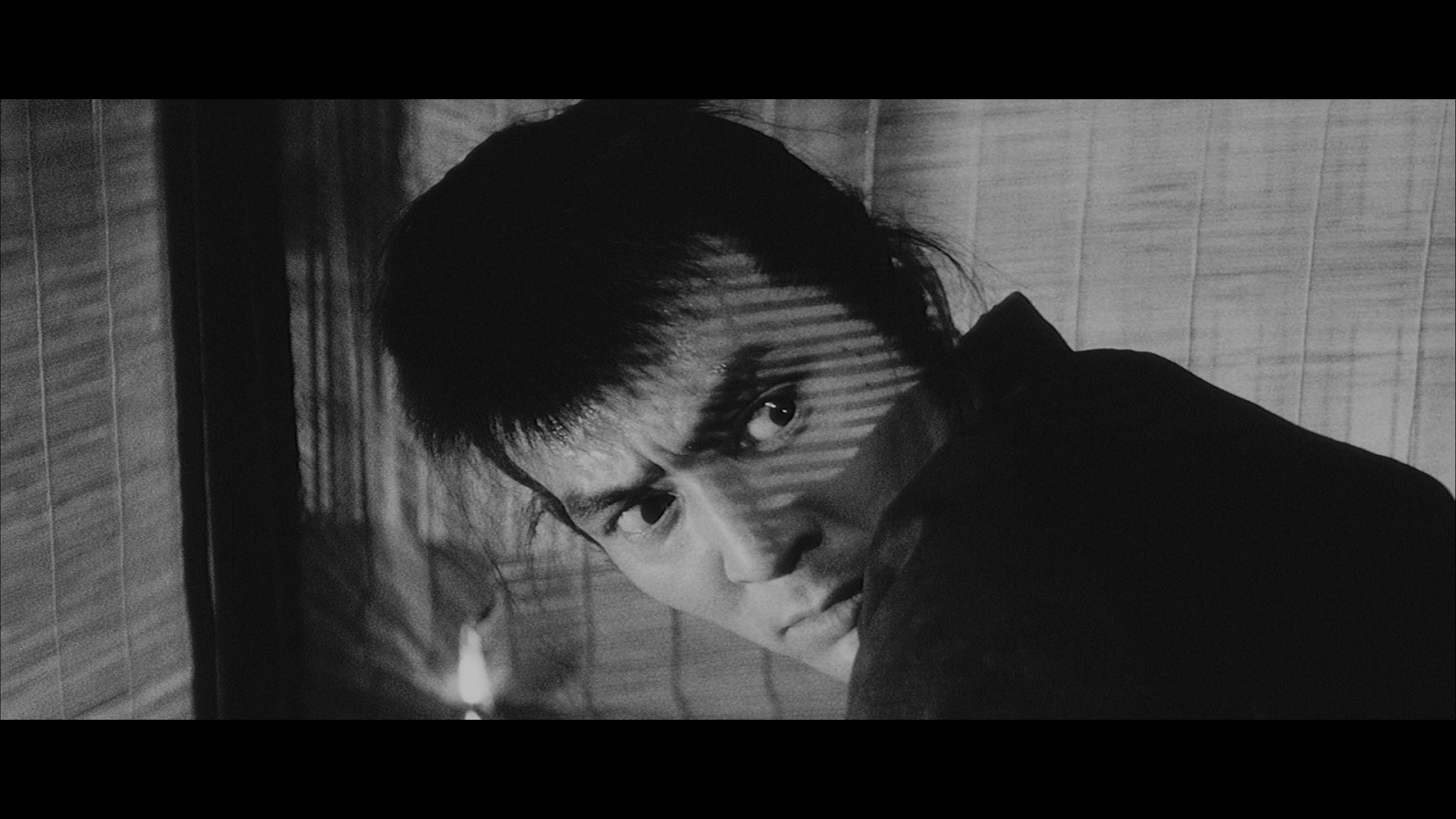 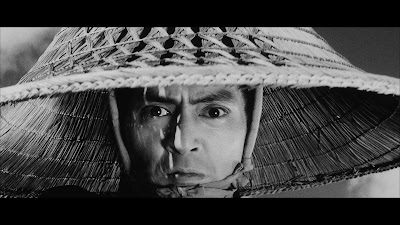 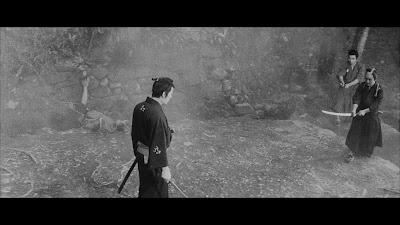 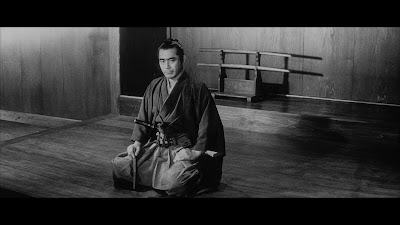 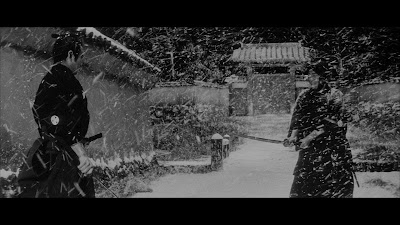 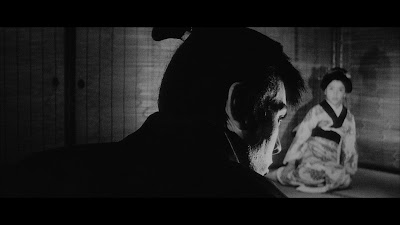