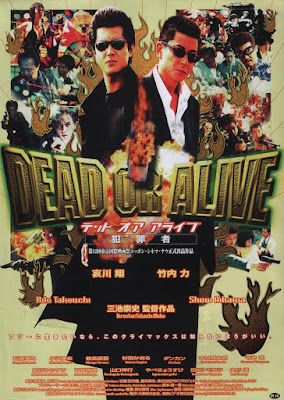 One of the many things I enjoy about the films of Takashi Miike is each time you sit down to watch one of his movies you honestly have no idea what you are in for.  A lot of times the story sounds pretty straight-forward and normal, but then Miike adds in his special touches and suddenly you have something unique and very entertaining.  The story on this outing sounds normal enough...

Riki Takeuchi is a small time Chinese thug operating in Tokyo.  Along the way he manages to piss off local yakuza boss (Renji Ishashi) and crooked police officer (Sho Aikawa).

...but there is more to the film than just that.  Exceptional editing, a brutal kiddie pool scene that looks like the cover to a goregrind album, strong acting, the two main characters (who hate each others guts) introducing the film together before the opening credits, a knife-throwing act with nearly naked dudes, dog sex.  It's not the greatest Miike yakuza film ever, but it's a solid one that's entertaining from beginning to end.  And speaking of the ending: holy shit.  That was one of the best endings to a low budget film I've ever seen.  I sat there stunned for a few seconds, giggled, then watched it again 4 more times.  Brilliant!  Also make sure to watch the alternate ending to YAKUZA DEMON for a joke based on this ending. 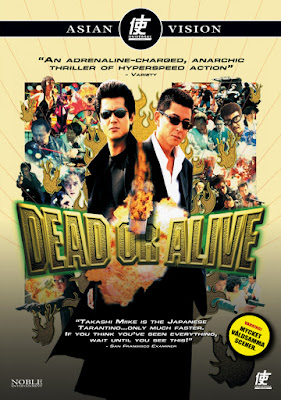 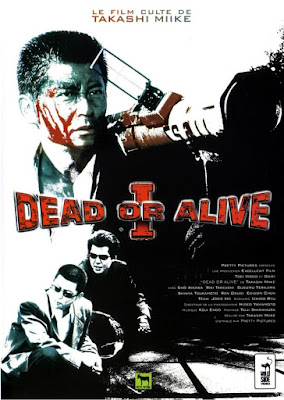 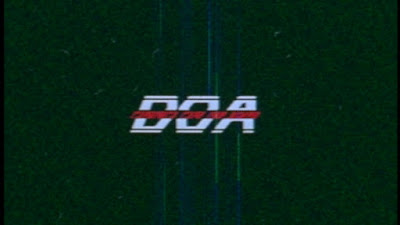 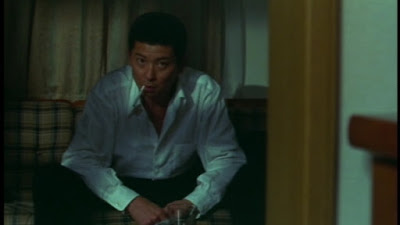 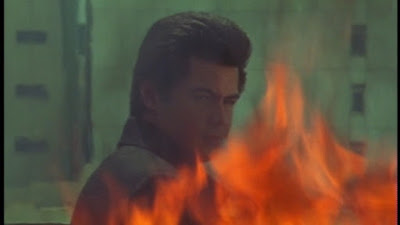 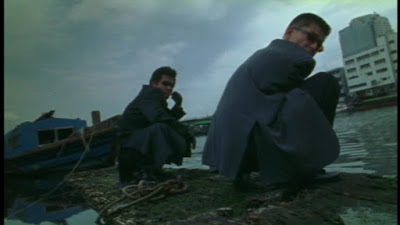 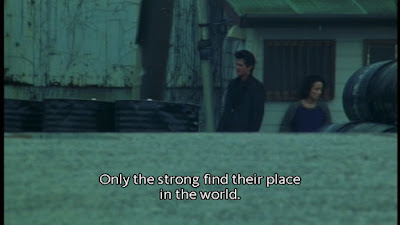 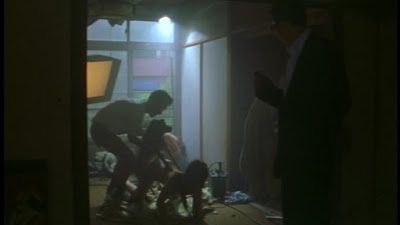 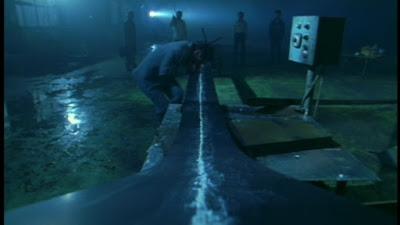 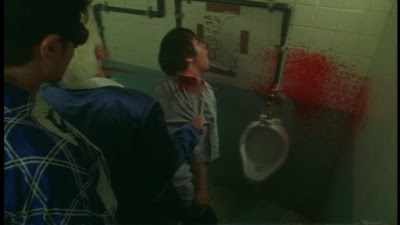 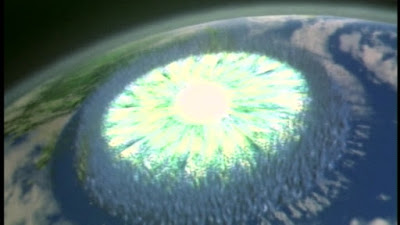 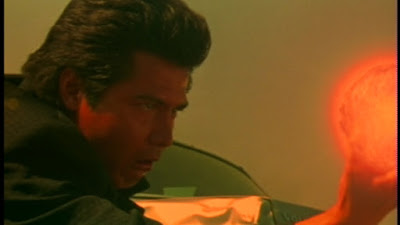 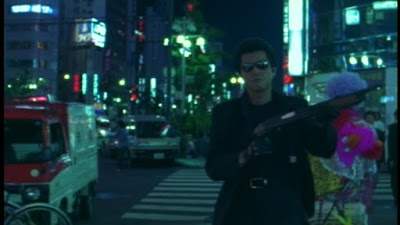 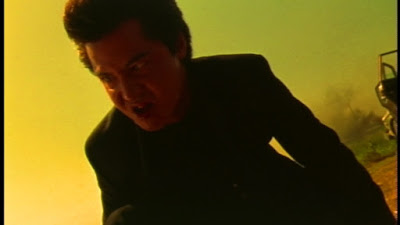 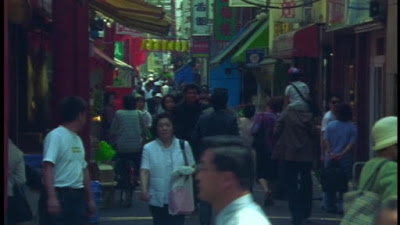 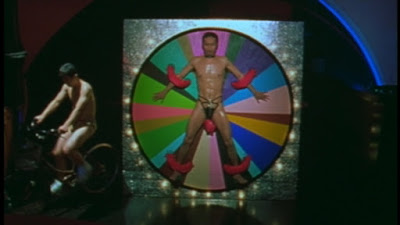 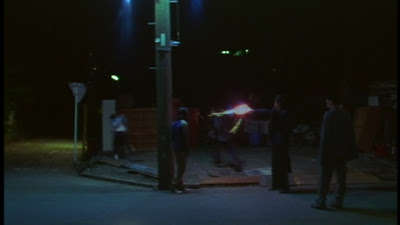 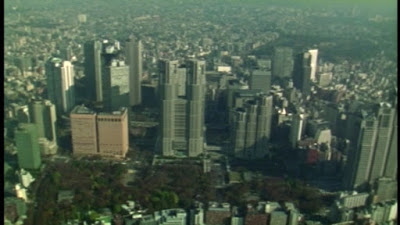 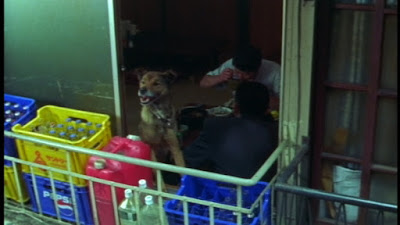 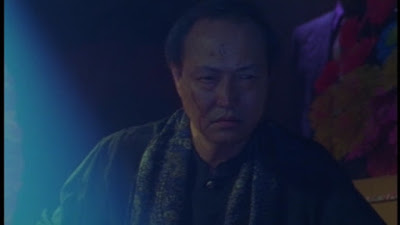 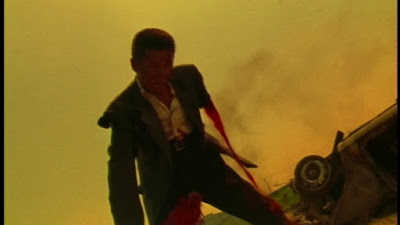 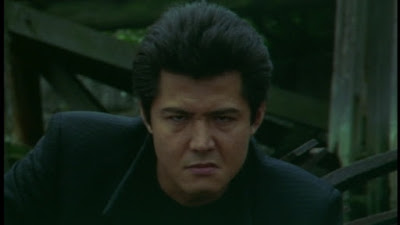