THE TEXAS CHAINSAW MASSACRE: THE BEGINNING (2006) 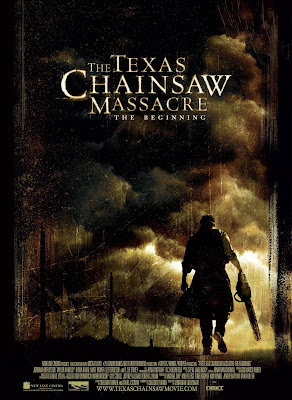 This time around we get to see Thomas "Leatherface" Hewitt being born (on the slaughterhouse floor) in 1939.  Fast-forward to 1969 and the Hewitt's small Texas hometown has dried up and blown away.  The slaughterhouse has shut down, so the family decides to start preying on humans for their meat.

That's an alright premise and the photography is better than in the last film, but honestly, it's still boring.  It's not as visceral, imaginative or as mean-spirited as the story deserves and instead it just comes off as yet another by-the-numbers big studio horror movie.  I've read a lot of TCM fan fiction over they years (and imagined a bunch myself) and there's hundreds, if not thousands, of better TCM stories to tell than this.  That said...passable acting by a boring cast (R. Lee Ermey is far and away the highlight of the film), minor blood, zero nudity, okay pace that slows down towards the end, predictable ending, boring Leatherface.  Yawn.  That one chick had some tig ol' bitties, so not everything was boring. 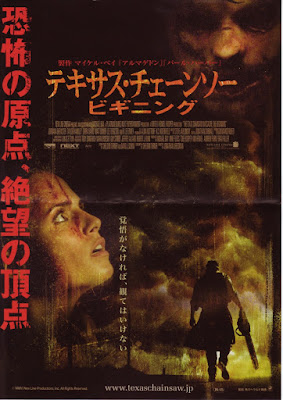 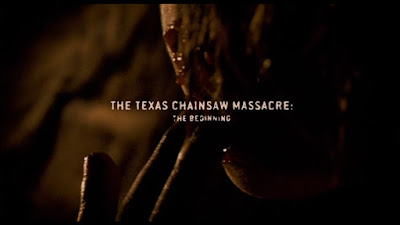 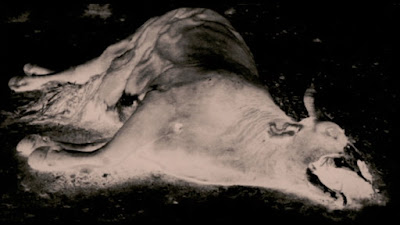 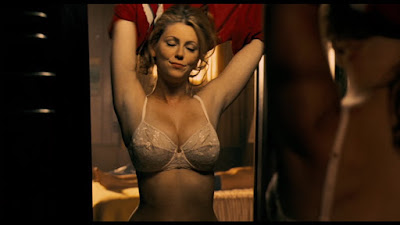 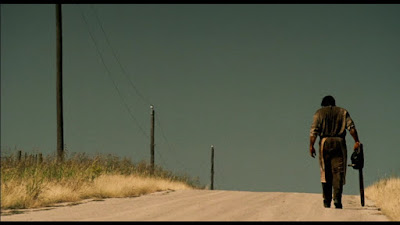 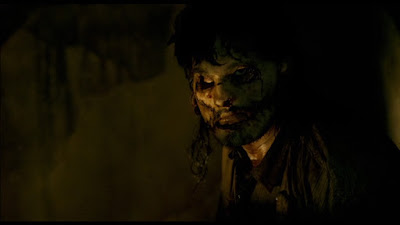 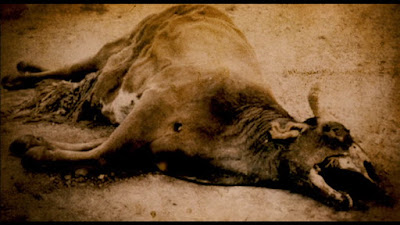 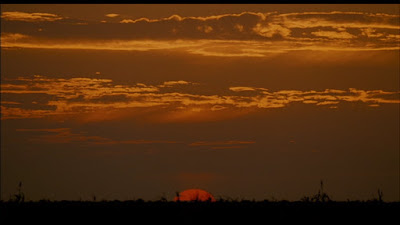 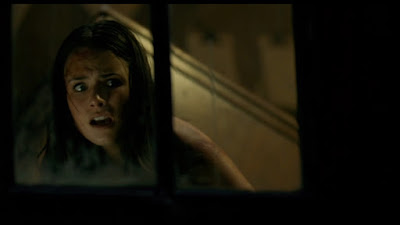 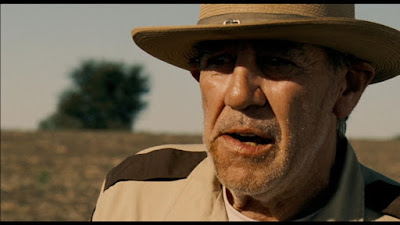 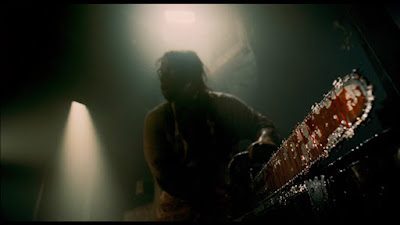 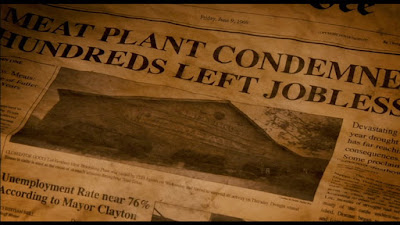 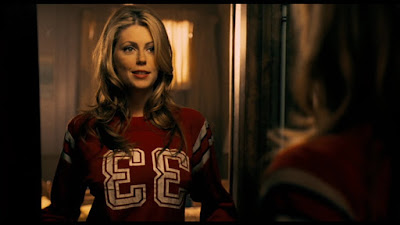 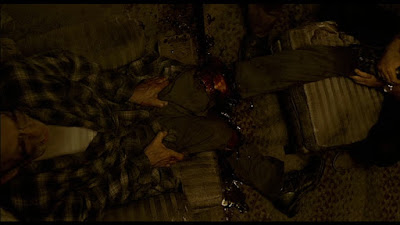 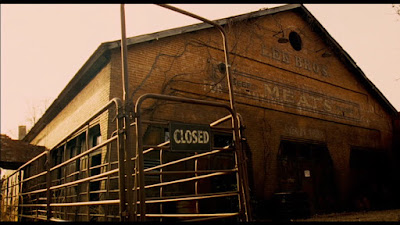 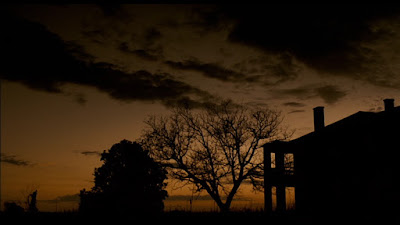 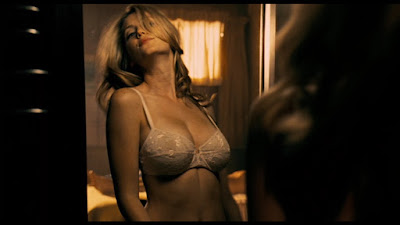 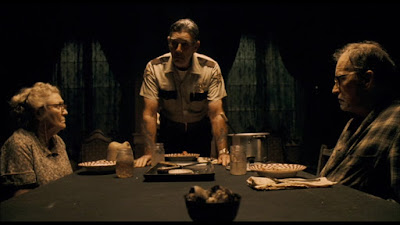 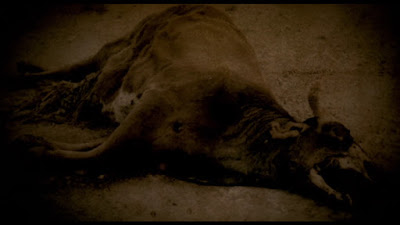 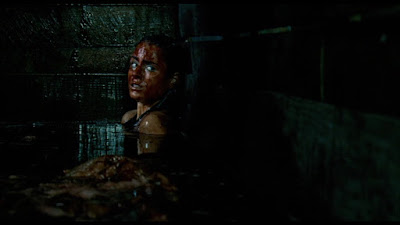 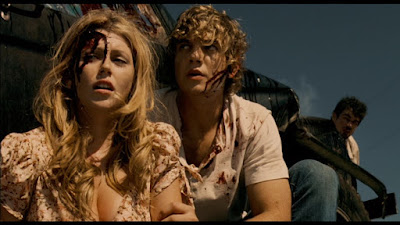 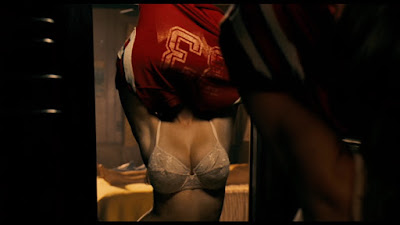 Posted by Dymon Enlow
Email ThisBlogThis!Share to TwitterShare to FacebookShare to Pinterest
Labels: horror, R. Lee Ermey
Newer Post Older Post Home
All reviews are a work in progress. All opinions are mine. All mistakes are mine as well.