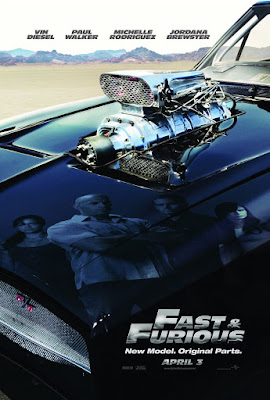 Well, let's see...after the bizarre Tokyo field trip in the third installment, things get back to normal in Part 4.  Vin Diesel and Paul Walker are both back along with some others.  The story is continued from earlier, but honestly, I wasn't paying enough attention to the story to really care.  Something about Mr. Diesel's girlfriend being murdered and Paul Walker being an undercover cop infiltrating a drug smuggling operation that uses fast cars.  Who knows?!  It's all over the place.  I was entertained, but the drug running stuff was weak.  I miss the racing douche bro stuff from the earlier films.  That shit was so much fun to make fun of.  As it is though, I still enjoyed the film, but I cannot see myself revisiting this installment too often.

Fair amount of racing, lots of crazy stunts, dated technology, racing through a dark cave (how exciting!), promising ending, supporting cast full of familiar faces (ol' girl from Dexter, ol' boy from True Detective, etc.), an iguana eating an ice cream bar.  Worth checking out if you are watching the entire series, but don't expect your socks to be blown across the room!  They might end up being a little bit loose in the toes, but that's about it. 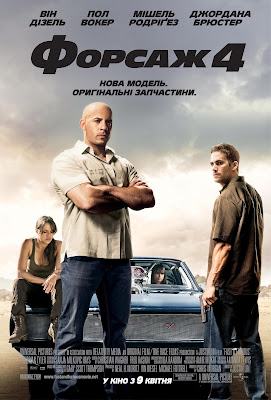 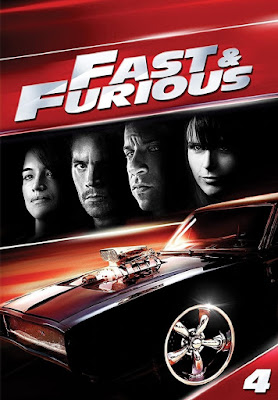 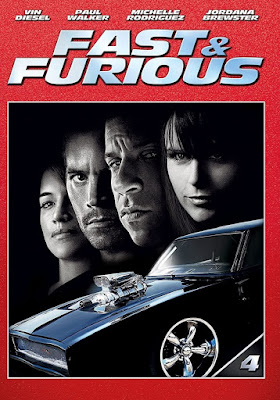 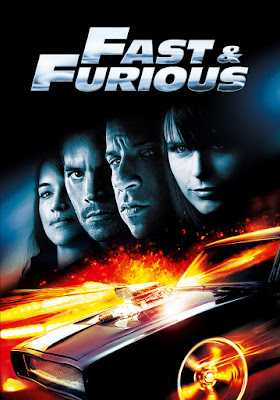 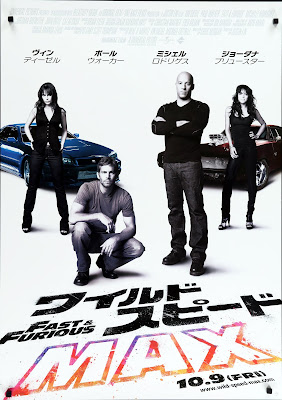 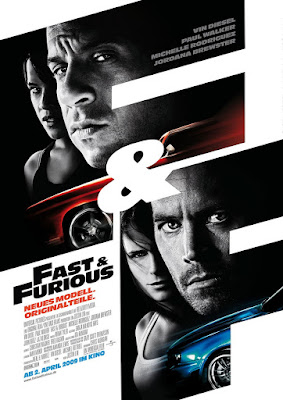 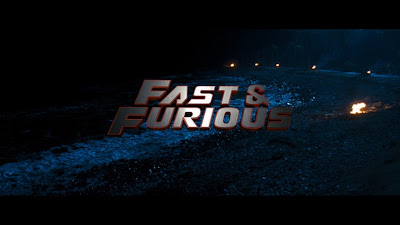 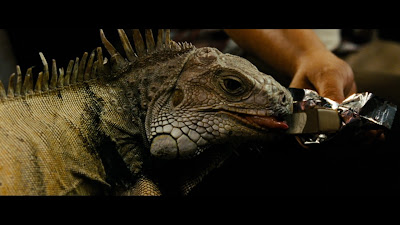 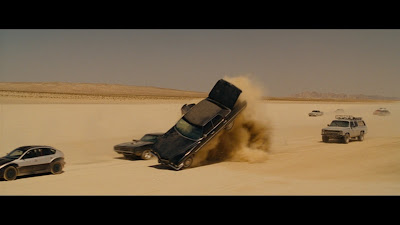 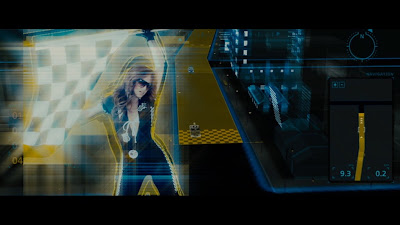 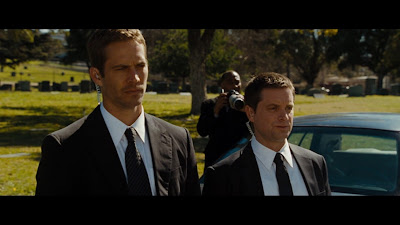 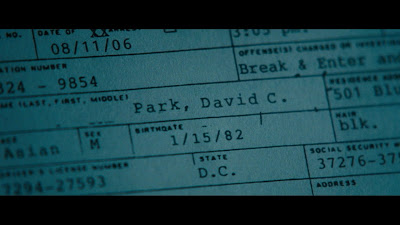 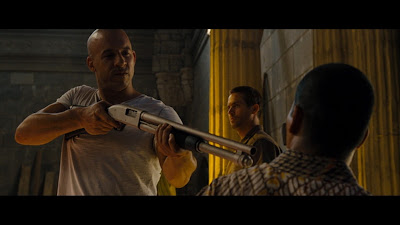 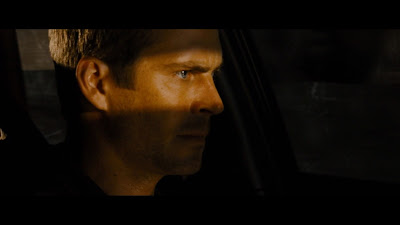 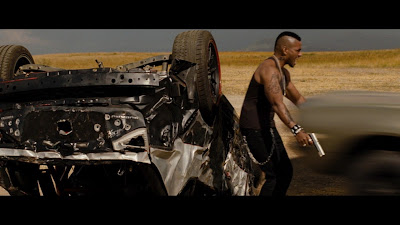 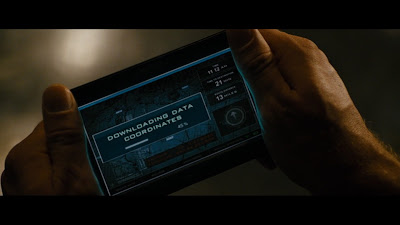 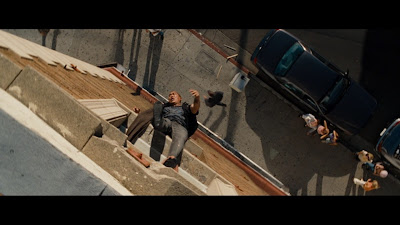 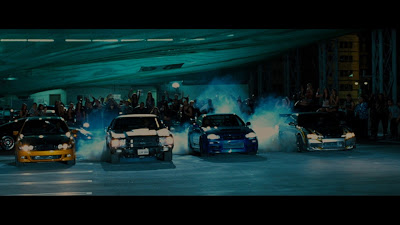 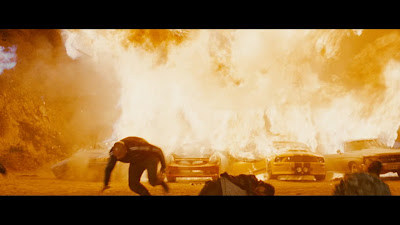 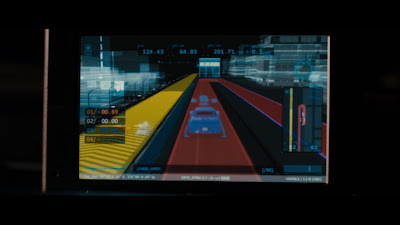