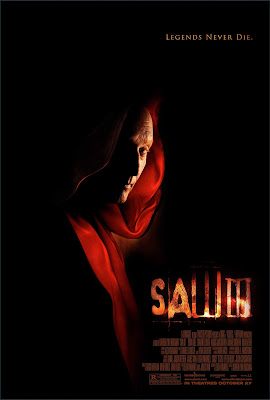 Ahhh yeah sk8er boi, after being left to die in that crummy bathroom at the end of part 2, Detective Donnie Wahlberg brings a whole new definition to the term “footloose” and manages to escape...or does he? Fast-forward a few months and there’s some new Jigsaw games popping up, but this time they’re different: they don’t have a guaranteed escape like the older traps did. Could there be a copycat Jigsaw killer on the loose? Meow?! At the same time, a doctor is mysteriously kidnapped from a hospital and a real Jigsaw victim wakes up in a box. Eeek!

Maggot-covered pig corpses, a slower pace than in part 2, less interesting new characters (the doctor character was boring!), Jigsaw still preaching that bullshit lie about how being alive is a good thing, mild blood, zero sex, a larger suspension of disbelief required than in the previous films.  SAW III is a step down from the two previous films, but not by much and it's still enjoyable.  It moves the overall story along without getting too jumbled up.

Worth watching, but nothing to get overly excited about. 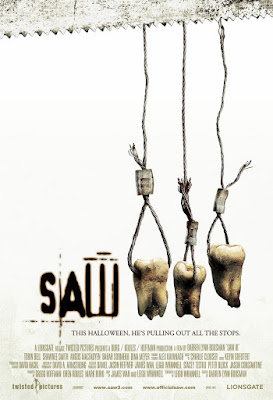 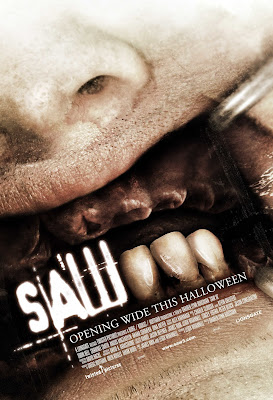 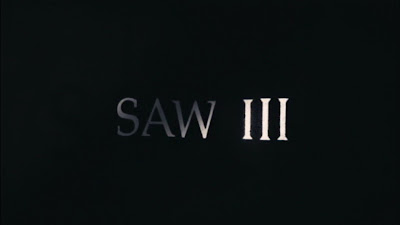 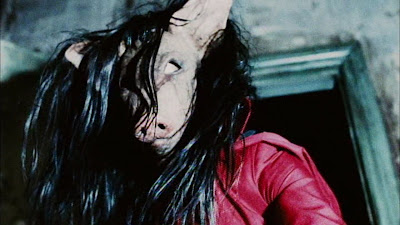 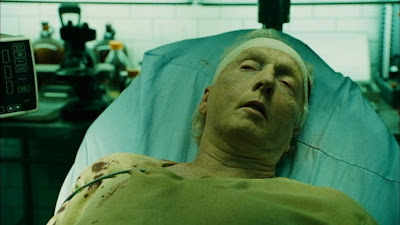 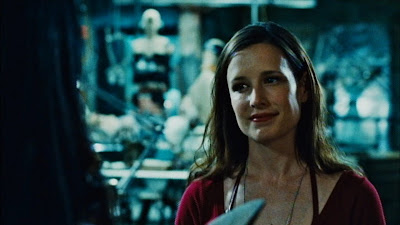 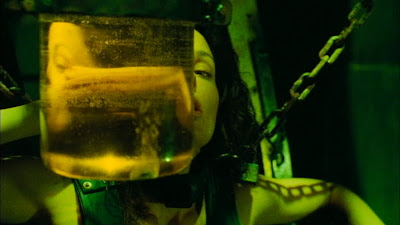 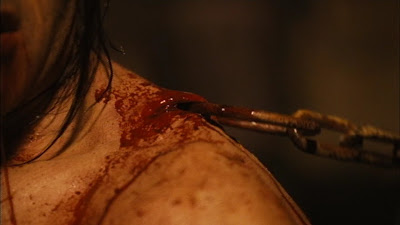 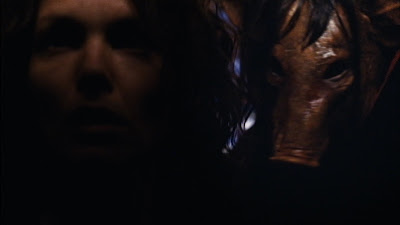 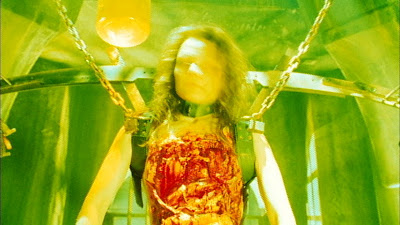 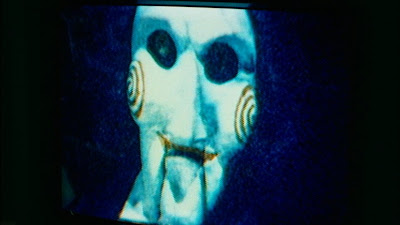 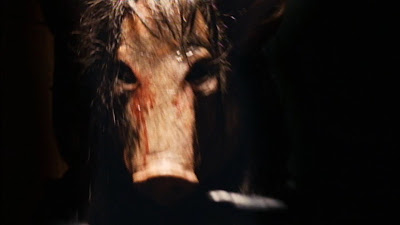 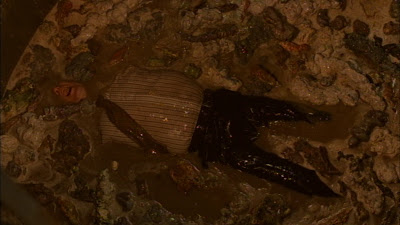 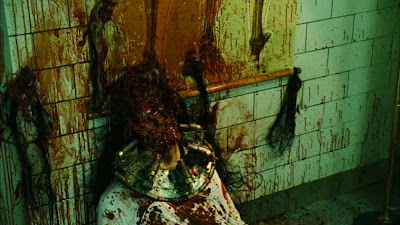 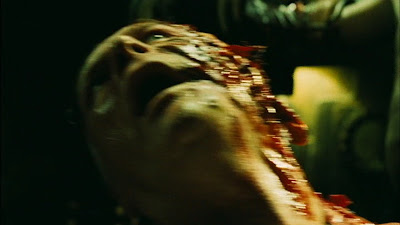 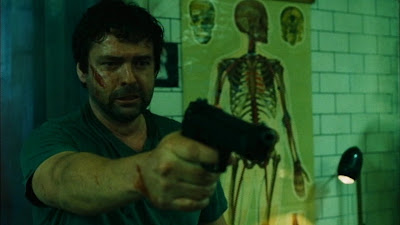 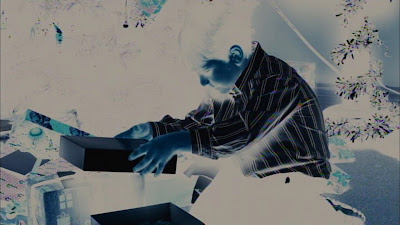 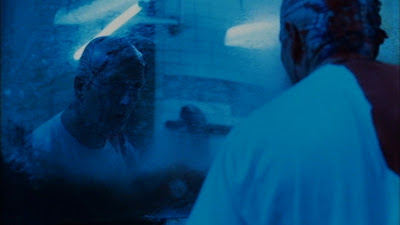 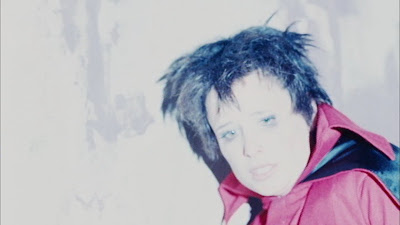 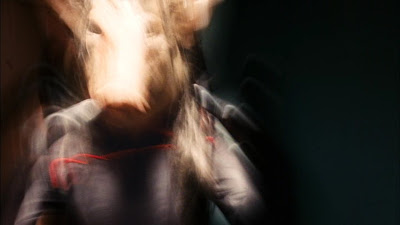 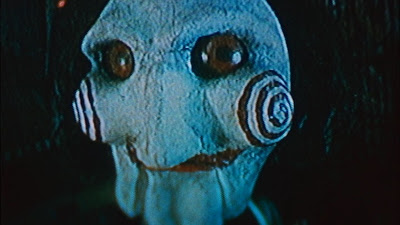 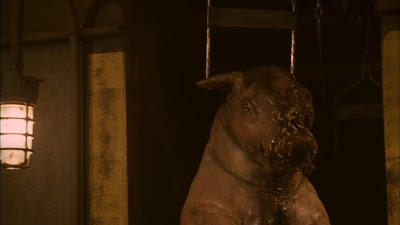 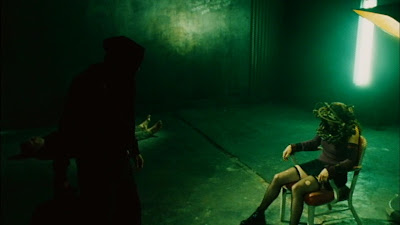