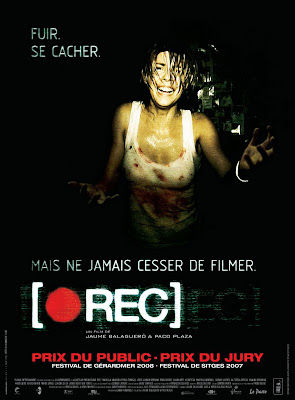 Ehh.  Mildly entertaining gimmick horror movie.  This time the gimmick is the shaky found footage camerawork that gets lamer each time I see it.  Anyway, a late night TV show called "While You're Asleep" is doing a episode on overnight firefighters.  Reporter Angela and her cameraman Pablo are filming the firemen doing stuff around the firehouse when a call comes in about a rescue at an apartment building.  When they get there, all kinds of shit starts going down including people biting other people and the Man surrounding the building and quarantining everybody inside to stay inside.  It would have been nice if somebody would have made a run for it only to get gunned down, just to show the audience that they're serious. If that did happen, it happened during one of my powerful yawns and I missed it.

There's nothing her you haven't seen before.  That said, it's not a bad film.  Just predictable and less fun than spending 78 minutes playing Left 4 Dead.  Shaky cam overdose, mediocre acting, predictable story (healthy people get bitten and a few minutes later they get all crusty looking and growling and chase people around), high school level special effects, main chick kinda looks like Justin Bieber, lots of talking, obvious low budget, darkness.  Worth watching, I guess, just to say you've seen it, but it won't change your life.  It would have been nice if the reporter chick had been more attractive.  If you need me I'll be on the rooftop of Mercy Hospital getting my asshole turned inside out by a Tank.. 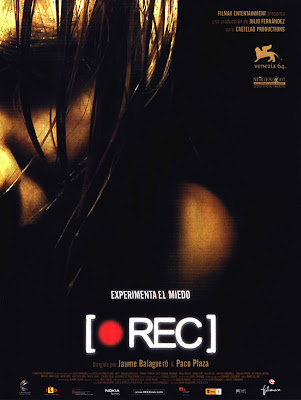 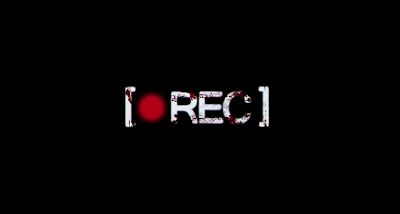 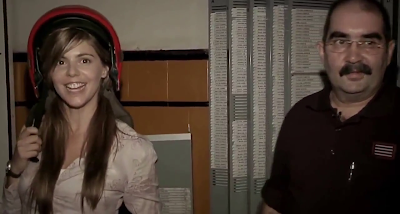 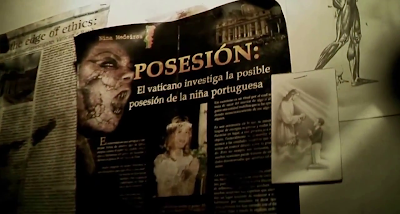 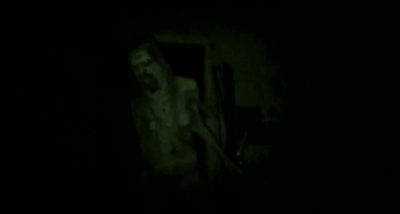 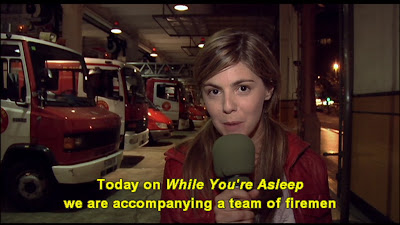 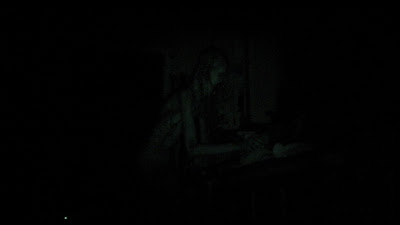 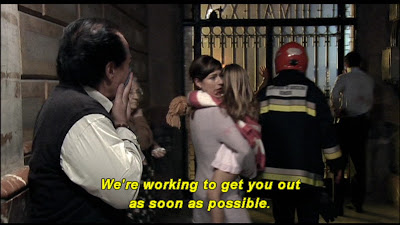 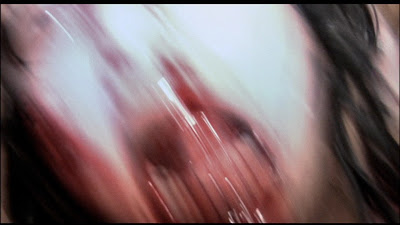 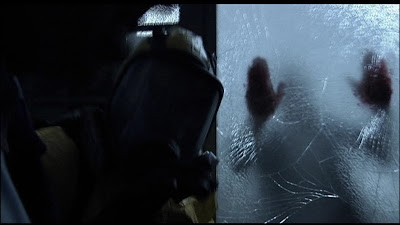 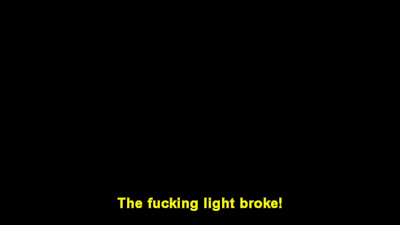 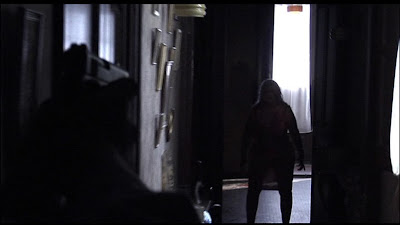 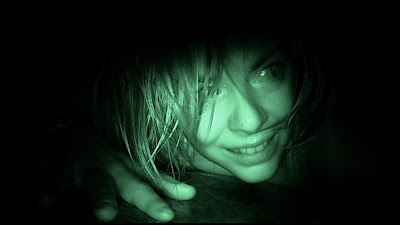 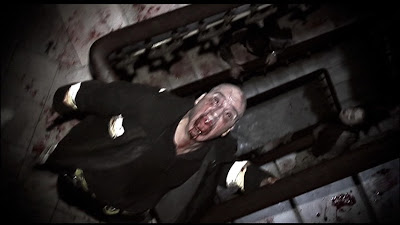 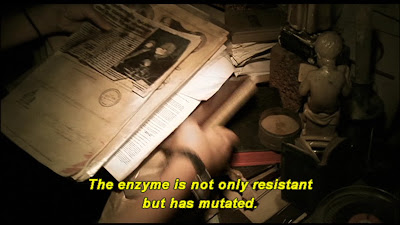 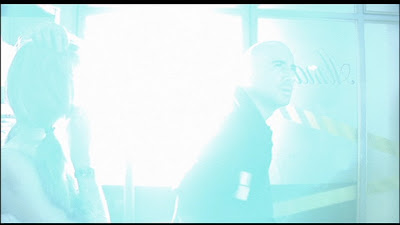 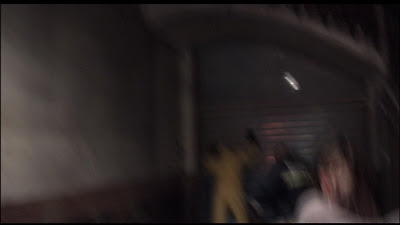