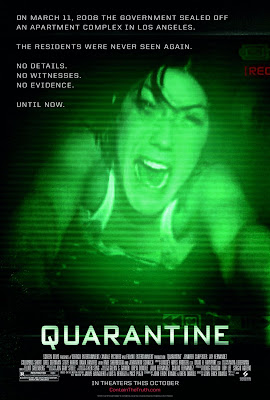 If you've already seen [REC], then, outside of curiosity, there's not much of a reason to watch this remake, since it's literally just an American remake with the same general story.  It's even filmed in the same supershaky camera flopping all around the place way that [REC] was filmed.  The only real difference (outside of some different dialogue and a different explanation for the virus) is it has different actors and they're speaking in English.

A television reporter and her cameraman are doing a special on firefighters when a call comes in about a sick woman at an old style apartment building.  They go and the woman is totally rabid and chomping on people.  Next thing you know the building is locked down from the outside and now the people inside are trapped with a growing zombie population.  Great idea for a video game, but as far as movies go, it's just alright.  The reality TV camerawork gets old quick and the zombies aren't as awesome as you would expect.  I did enjoy the frantic pace at the ending though.  Worth a watch for zombie fans, but honestly I didn't think the original [Rec] series started getting good until Part 2. 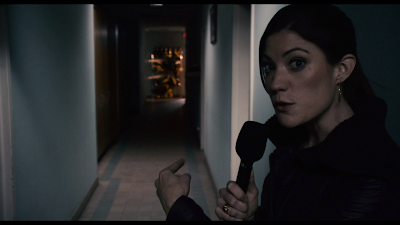 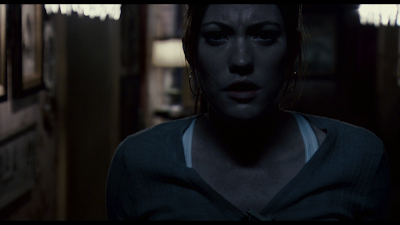 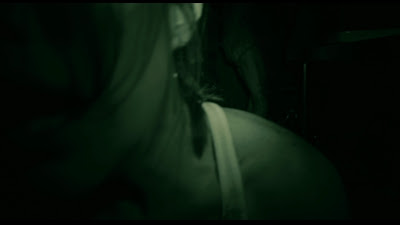 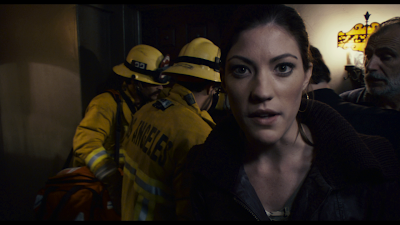 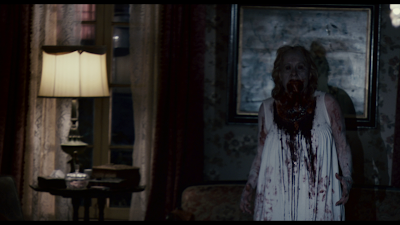 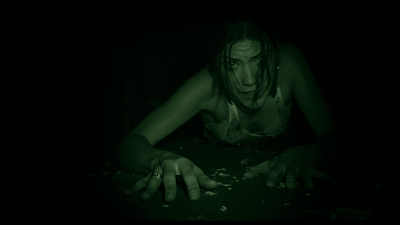 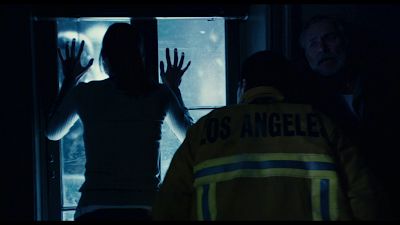 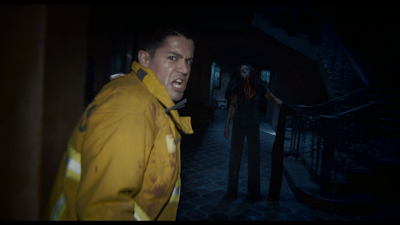 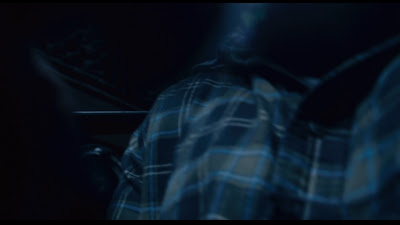 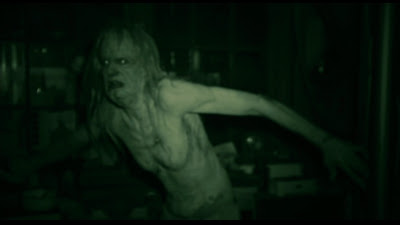 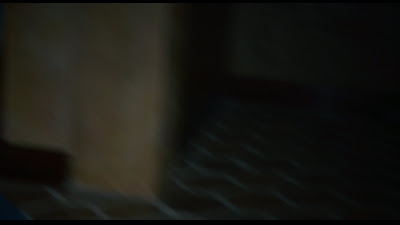 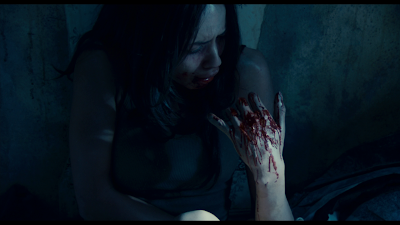 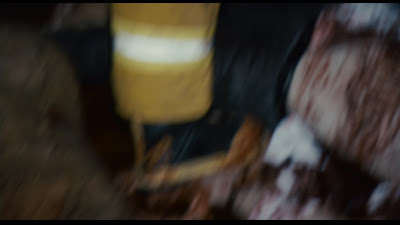 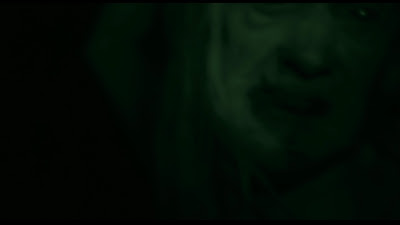 Posted by Dymon Enlow
Email ThisBlogThis!Share to TwitterShare to FacebookShare to Pinterest
Labels: horror, zombies
Newer Post Older Post Home
All reviews are a work in progress. All opinions are mine. All mistakes are mine as well.