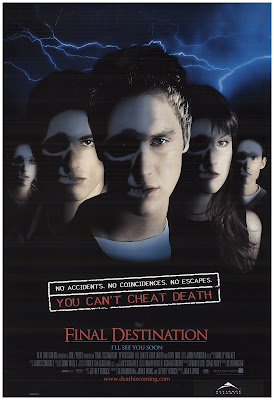 Right as he and his fellow students board a airplane headed for France, high school student Alex has an intense vision of the plane exploding and killing everybody. He wakes from the vision and when he sees some of the minor things in the vision coming true, he freaks the fuck out and runs off the plane like a 1990's daytime talk show guest who just found out his girlfriend is pregnant with his neighbors dogs 3rd cousin. A few people go with him (not all voluntarily) and as they stand at the terminal arguing, the plane takes off and explodes into a million pieces. Alex's vision has thrown a monkey wrench in "Death's design" and they are all suppose to be dead, but they're not. So now Death has to correct the books, but I don't think he likes correcting the books because when he comes for you it seems to always be in brutal, disgusting and sometimes elaborate ways.

The idea for this movie is brilliant and in 2000 it was a breath of fresh air in a genre that was kinda stagnate with poo-poo like THE BLAIR WITCH PROJECT, STIGMATA, HOUSE ON HAUNTED HILL and I STILL KNOW WHAT YOU DID LAST SUMMER stinking up the New Release Horror section at the neighborhood video stores. I mean, it's still not a hardcore horror movie, but it's a great guilty pleasure. The best part is the elaborate lengths that Death goes to get his kills. At moments, especially later on in the series, it's almost like Death grew up watching Wile E. Coyote and Roadrunner cartoons and that's where he got all of his ideas. It's great! The biggest crowd pleaser in this installment has to be the bus.

I understand this film was targeted to the teenage crowd, but I think the film would have been even better if the kills had been bumped up a few notches on the gore meter. Also, some nudity would have been nice.

Definitely worth checking out. 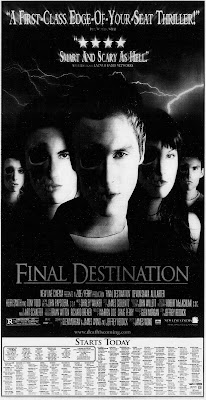 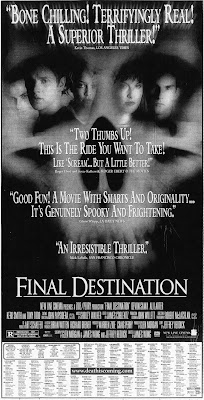 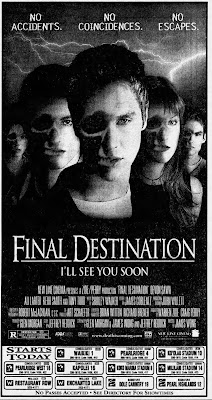 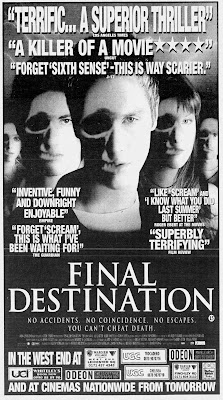 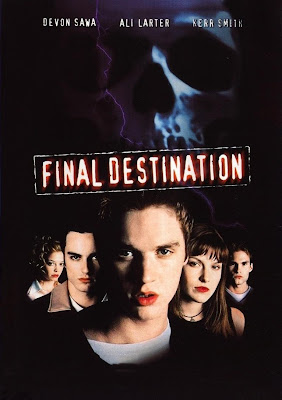 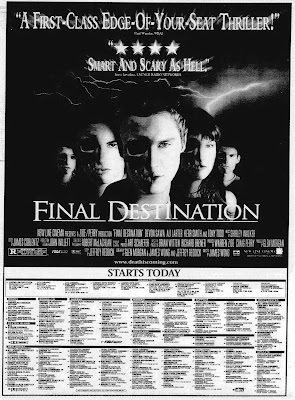 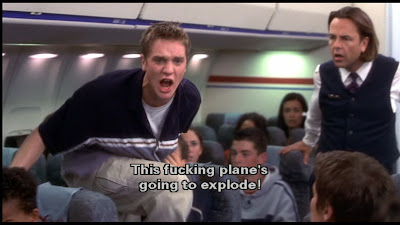 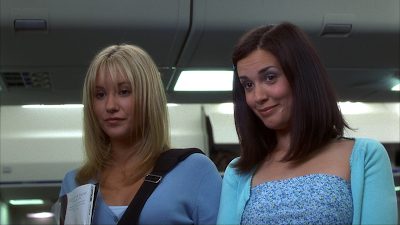 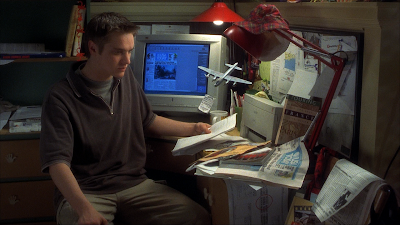 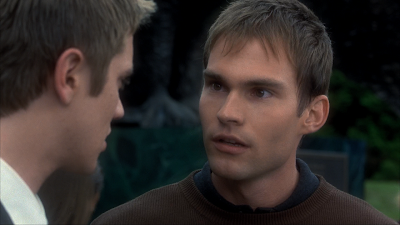 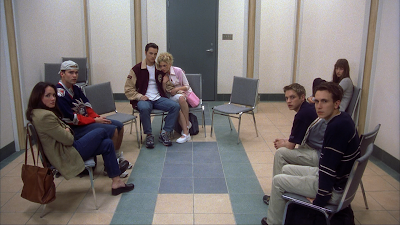 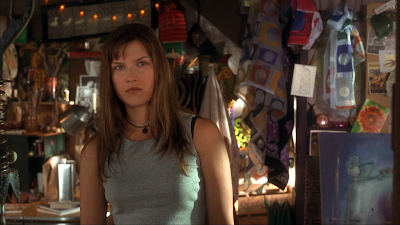 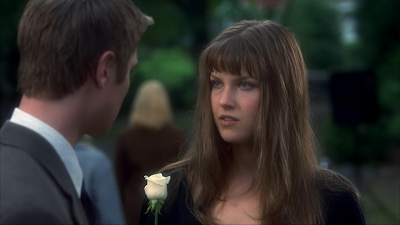 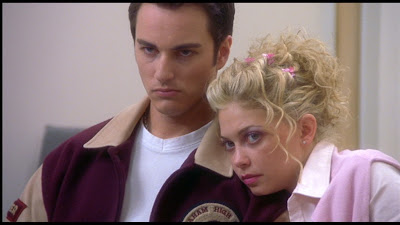 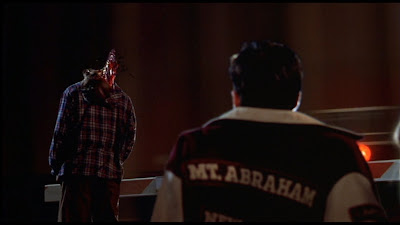 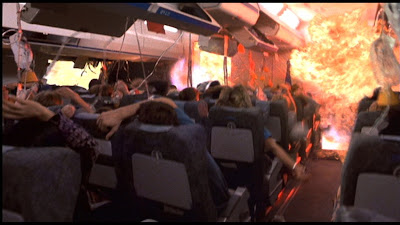 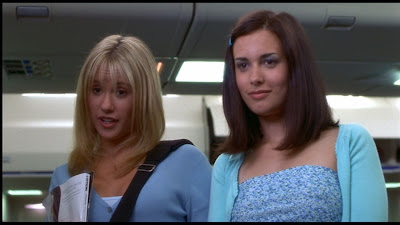 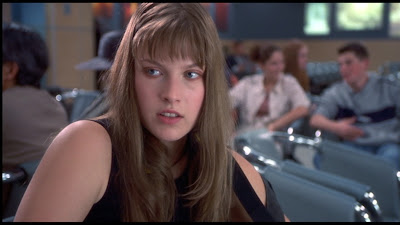