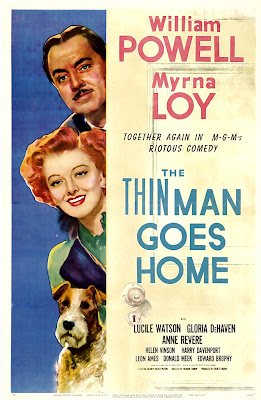 Even though it's a new director and new writers this 5th THIN MAN outing is pretty good. My favorite part is they left the kid out completely! Hahaha. He sucked.

Nick and Nora take a train trip to Nick's hometown to visit his folks. He's just there to relax, but when word quickly gets around the small town that the great detective Nick Charles on the scene everybody with something to hide starts hiding it real good. Including somebody who wants something hidden so well they'll commit murder! That's not a bad decision if you can do it secretly, but it's downright foolish to do it while the victim is talking face-to-face with Nick! WTF?

Anyway, Nick is now on the prowl for clues and it's fun to see him in a small town instead of the big city. As usual at the end he gathers all of the players into a room before laying down some heavy duty facts on them. One thing I didn't care for though was Nora's character was written to be an know-it-all dimwit. Before she was always sweet and cute, but now she kept butting in and annoying everybody. I didn't care for that at all. Despite that one thing this was a good film, but you can seen that the series has pretty much ran it's course.

One interesting thing I read on IMDb was that the producers thought about replacing Myrna Loy with Irene Dunne! Now that would have been interesting. 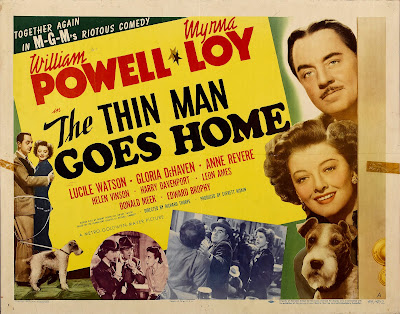 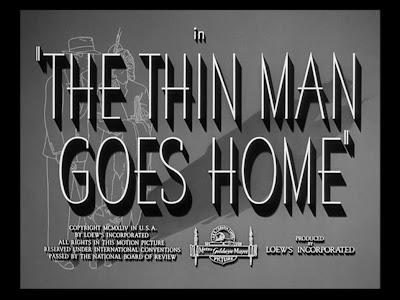 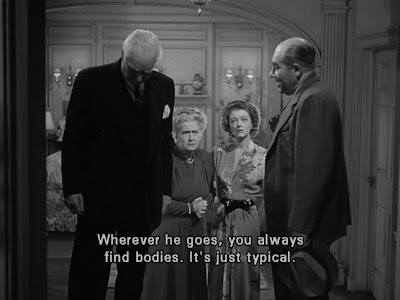 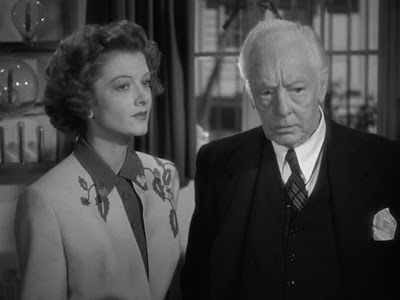 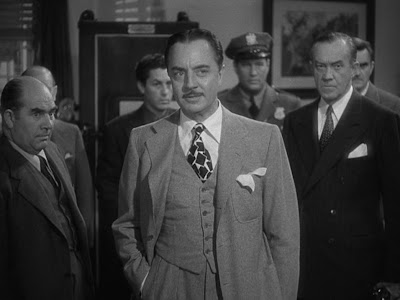 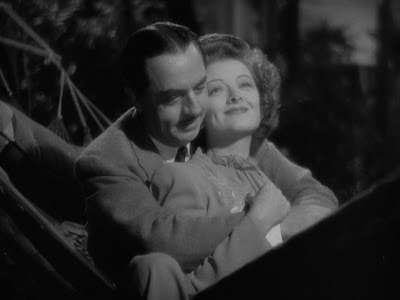 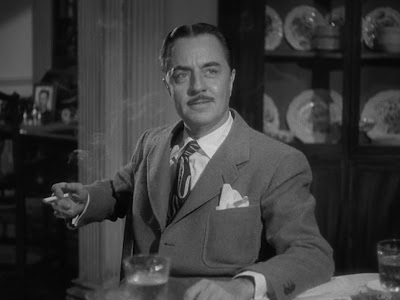 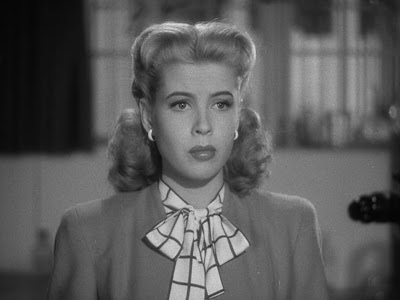 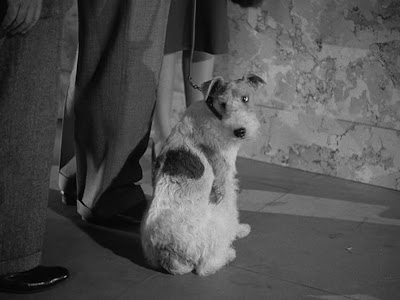 Posted by Dymon Enlow
Email ThisBlogThis!Share to TwitterShare to FacebookShare to Pinterest
Labels: Myrna Loy, William Powell
Newer Post Older Post Home
All reviews are a work in progress. All opinions are mine. All mistakes are mine as well.