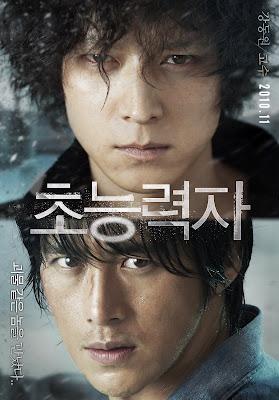 A dude has the psychic power to control anybody he sees. When he enters a room or area everybody is instantly under his control. He moves through life like a shadow. He stays in hotels for free, eats for free and makes any money he needs by going into little mom and pop loan places or pawn shops and taking their money. He's been doing this for years until one day he walks into a pawn shop and the guy who works there doesn't fall under his spell. This really pisses him off and confuses the shit out of the pawn shop dude.

This is a great idea for a movie and the possibilities of a story like that are endless. I especially liked the fact that the film didn't waste any time explaining the origins of these two guys powers. Problem is instead of wasting time on origins back stories it wasted it with a bunch of bullshit unimportant to the story. The meeting between the two leads should have been the opening scene of the film instead it didn't take place until 27 minutes into the movie!

Once they meet, the film picks up and there's a couple of really memorable fight scenes, but if you want to be realistic the dude with the psychic powers should have killed the normal dude a dozen times over. Instead he kept doing the old lazy writer trick of getting the guy in a deadly situation and then leaving. Just kill the motherfucker!

There are so many ways HAUNTERS could have been awesome and it just wasn't. I really, really wanted to like this movie and at moments I did but overall the distraction of what could have been outweighed what did happen. Worth a rent for sure, but don't expect anything life changing. Also what in the f was that final scene? LOL 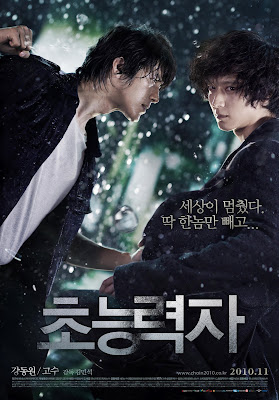 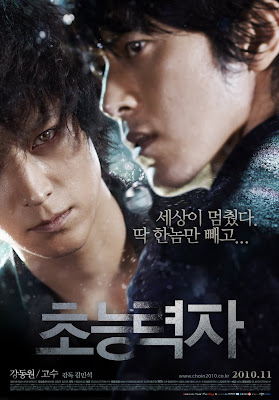 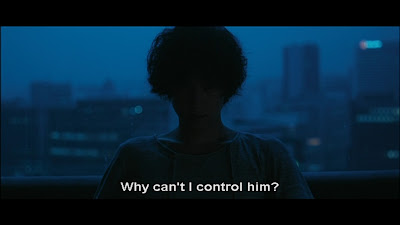 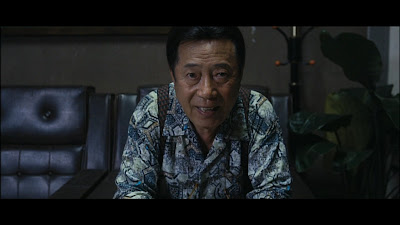 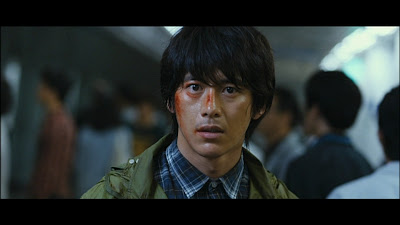 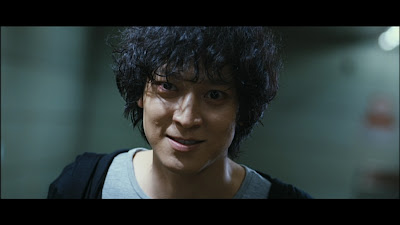 Email ThisBlogThis!Share to TwitterShare to FacebookShare to Pinterest
Newer Post Older Post Home
All reviews are a work in progress. All opinions are mine. All mistakes are mine as well.
Dymon Enlow