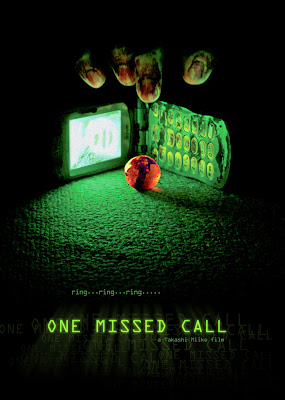 A young woman receives a mysterious voicemail from herself two days in the future. Two days later (at the exact moment of the voicemail timestamp) she finds herself unexpectedly saying the same shit she said on the voicemail...right before getting tossed in front of a train by a ghost. So now, one-by-one all of the people on her quick dial start getting phone calls and then dying in boring ways two days later. Yawn.

As you can probably tell by now I'm not really the biggest fan of ghost movies, mainly because I don't finds ghosts scary, but at the same time, I kinda like ghost horror movies because of the variety of the stories and there's really no set rules. So with that in mind, I was very excited to watch a ghost movie directed by the great Takashi Miike especially the Takashi Miike from 2003 because that's the same year me made GOZU which might be Miike's finest moment.. Well, I think he probably blew his creative wad on GOZU, because ONE MISSED CALL is lame as fook! The ghost isn't scary and the movie depends too much on jump scenes.  Also, the story is so confusing.  I pretty much tuned out after Kazue Fukiishi died. She was, by far, the most talented actress in the movie, so I'm not sure why she wasn't the main character.

Another thing that irritated me is after Kazue was violently mutilated and beheaded by the ghost on live television(!!!),  the ghost calls the next girl (still on live television!!!) and she just walks off! Something like that would have been the biggest news story since the moon landing and yet this woman is allowed to wanted off and start exploring an old abandoned hospital by herself?! That's even more unrealistic than the idea of the ghost haunting a phone because you know there would be a hundred television crews following her day and night for the next 48 hours.

Not worth watch. Interesting idea, but the story is too confusing and the payoff nonexistent. Skip it. 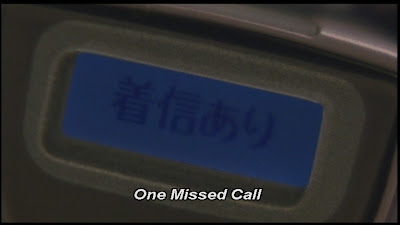 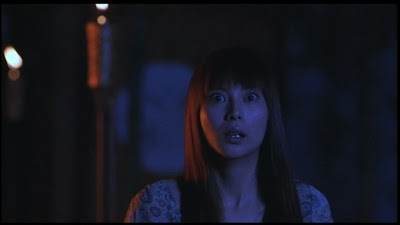 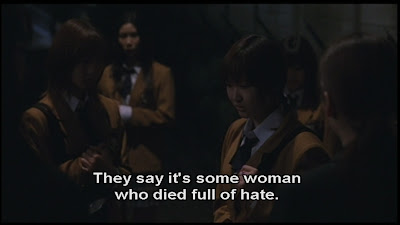 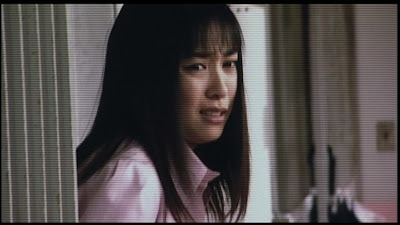 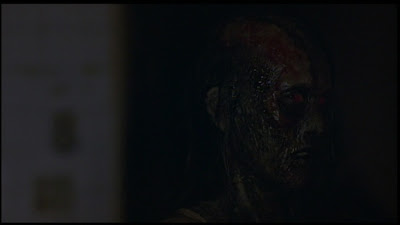 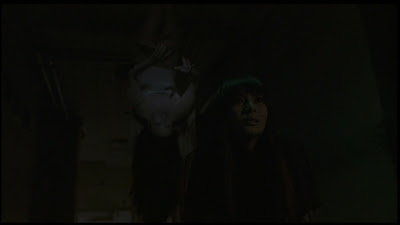 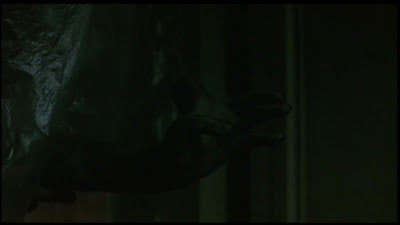 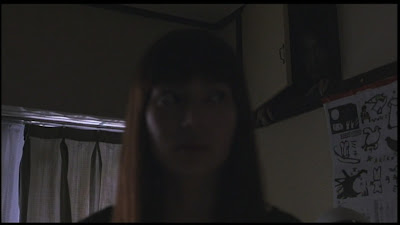 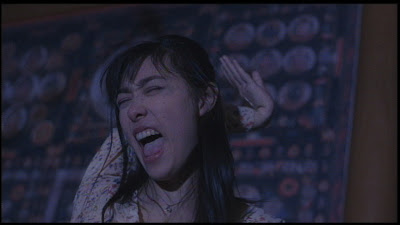 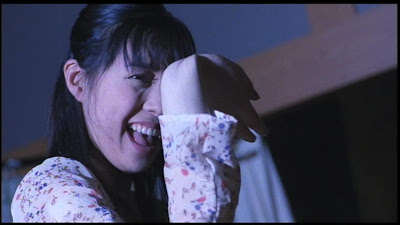 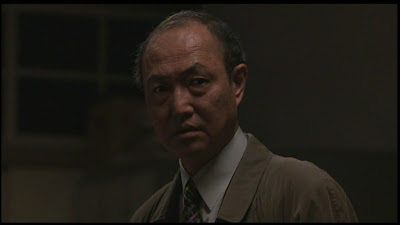 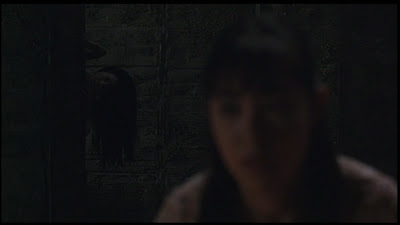 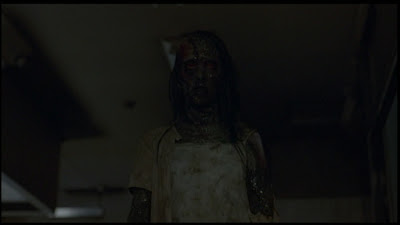 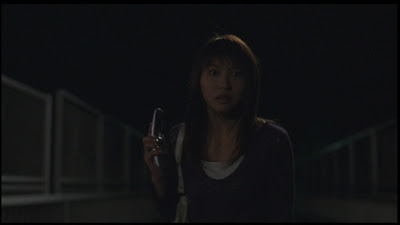 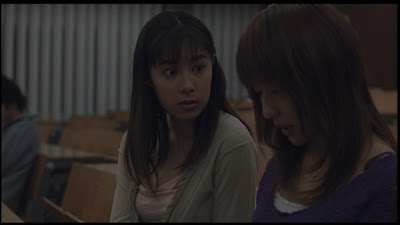 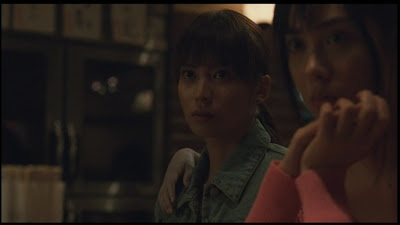 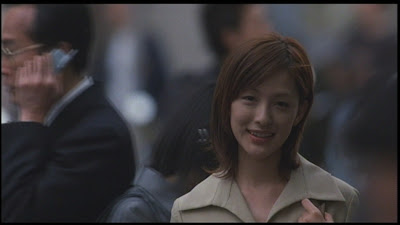