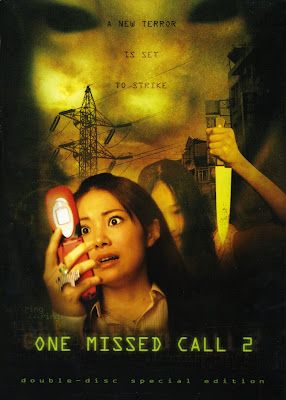 It was torture getting through this story. The first film was about a pissed off woman who died in a fire or something, I'm not even sure. Now the second film is about a pissed off little girl who died over a hundred years ago when the local villagers cut out her tongue, sewed her mouth shut and threw her in a mine...I think. Honestly by the last act of the movie I was in such a daze I could barely even remember my name.

Zero gore, zero tits, zero blood, zero scares, confusing as fuck story with a weak ass kid ghost. The only highlight (and it wasn't much of a highlight) was the appearance of that one chick who had a brief role in DEATH NOTE.

Skip this stinker with a vengeance. 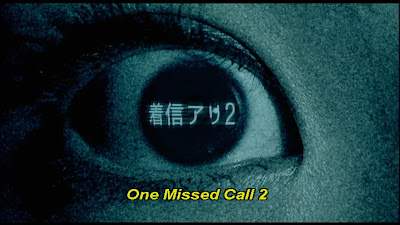 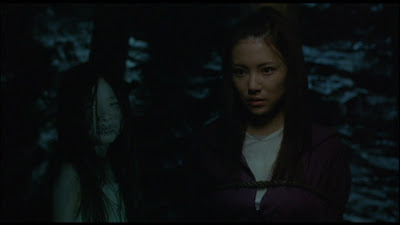 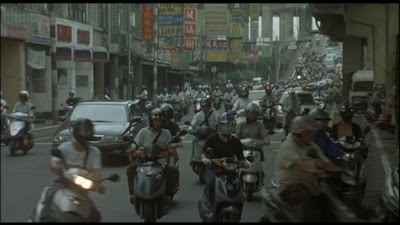 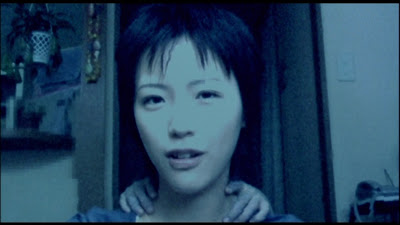 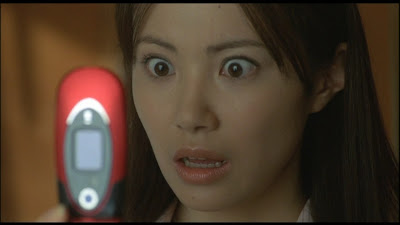 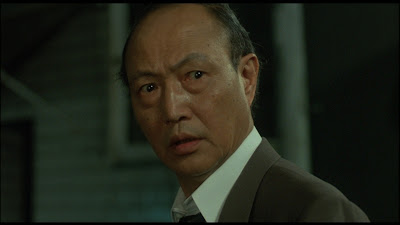 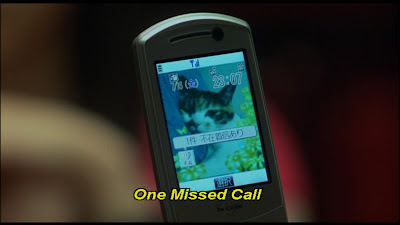 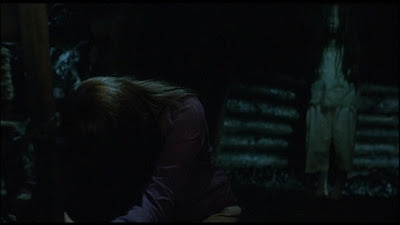 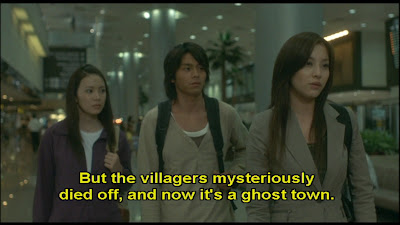 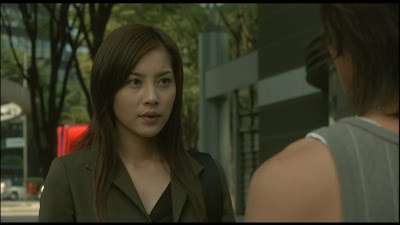 I've seen this shot before somewhere...actually that's not true since that film was made a year later. 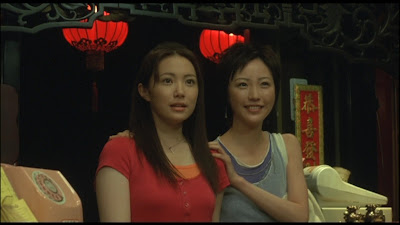