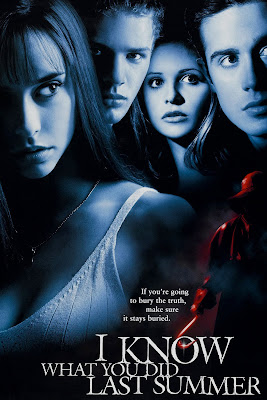 Four teens go out partying during the last summer before they set off the conquer the world. While driving back from the beach, the driver is distracted by the drunk asshole hanging out the sunroof screaming his brains out and they run some dude over. So what do they do? Call the coppers and risk ruining their lives or just dump the motherfucker in the ocean? They decide on option #2, but unfortunately right as they're tossing the dude in the ocean...he's still alive! Yikes! Shit happens and they make a pact to never tell anybody ever. That works out alright for a little while, then the bodies start showing up. And by "bodies" I mean five total.

If you're looking for a badass horror movie then go watch INSIDE, because IKWYDLS is pure 90's teen soap opera cheese with some horror elements tossed in.  It's awesome. After the tragic event, Jennifer Love Hewitt gets all guilt-ridden and haggard looking; shit-talkin Ryan Phillippe doesn't become the big football star like he was boasting; Buffy Summers doesn't go to NYC and has to get a job at a department store and Freddie Prinze, Jr. ends up working on a fishing boat. Ohhh, so sad! And if all that wasn't crappy enough, now some dude in a fisherman jacket starts killing people with a big hook. Life just isn't fair!

Compared to other cheesy 90's teen horror movies like SCREAM or URBAN LEGEND, IKWYDLS is a little bit more light-weight (I'm surprised it got an R rating), but I have a soft spot for it because it stars a "Buffy"-era Sarah Michelle Gellar! I'm guessing she filmed this between Seasons 1 and 2. The two things that bothered me the most (besides the lack of violence and nudity) was JLH's god-awful screaming and the killer's almost supernatural abilities...the gym locker room scene and the cleaning up of the car trunk are the two biggest things that made me think "Bullshit!".

Worth watching if you're into this sort of thing, but don't expect anything profound. It's pure junk food for the brain. 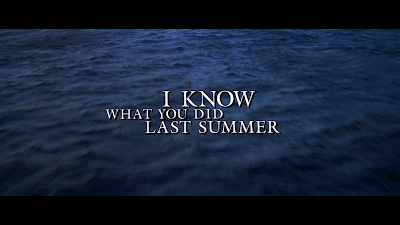 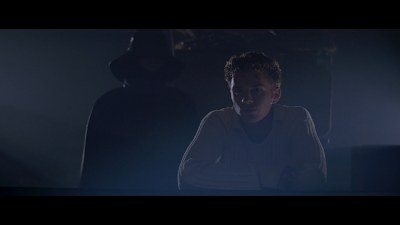 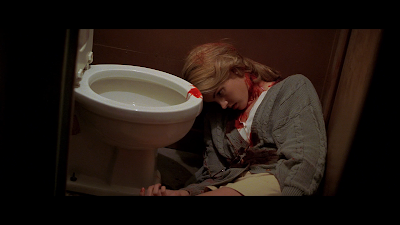 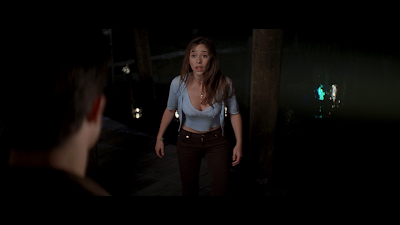 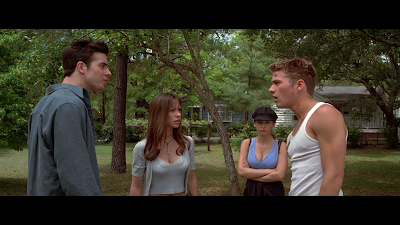 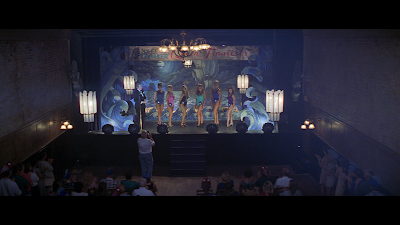 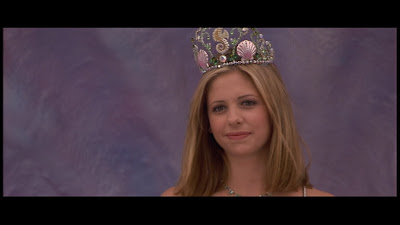 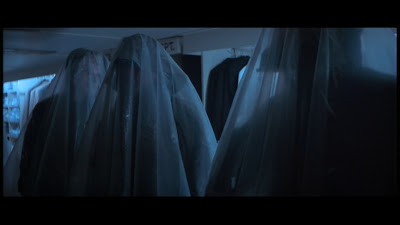 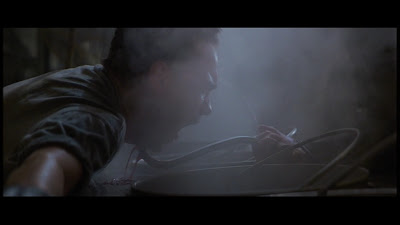 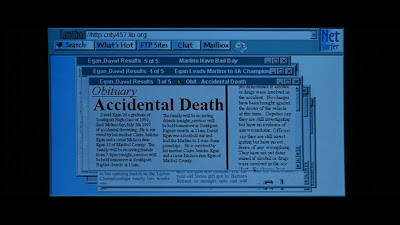 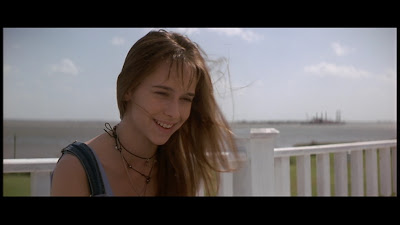 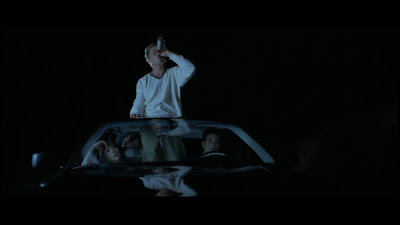 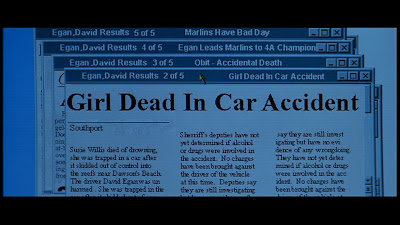 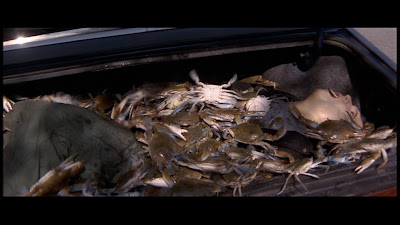 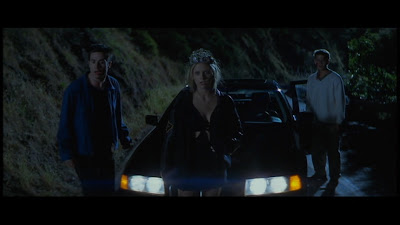 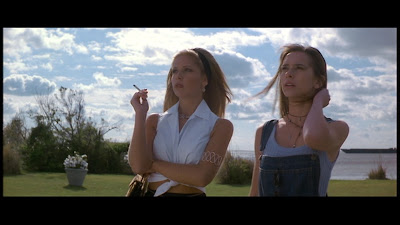 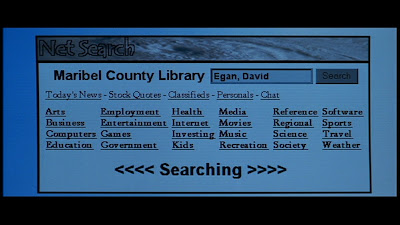 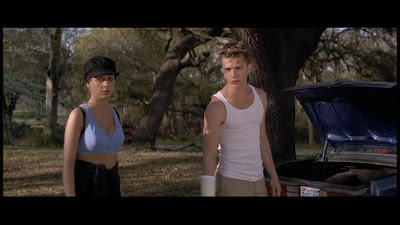 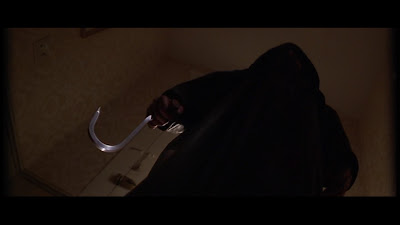 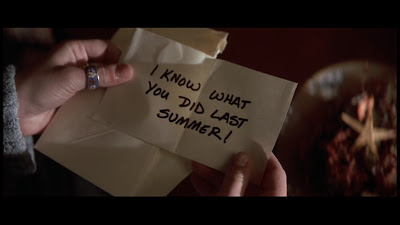 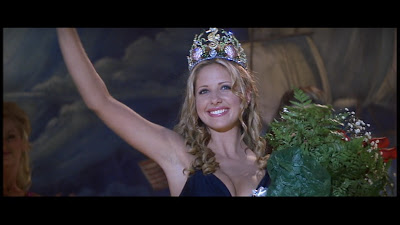 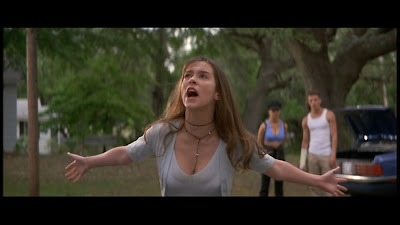 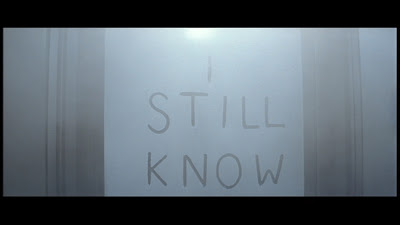 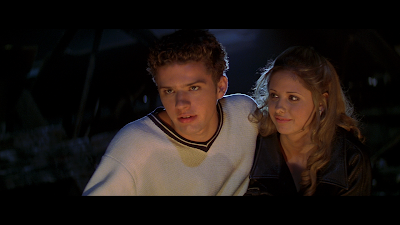 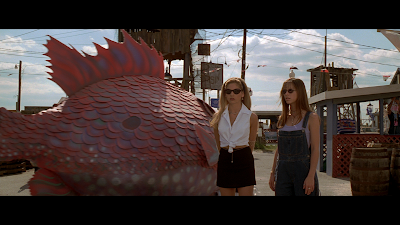 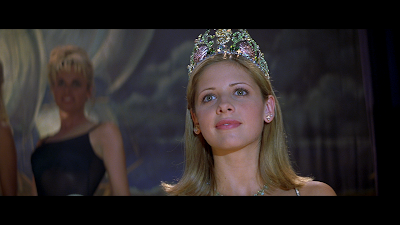 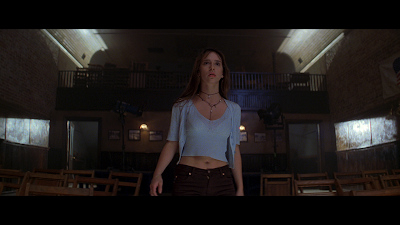 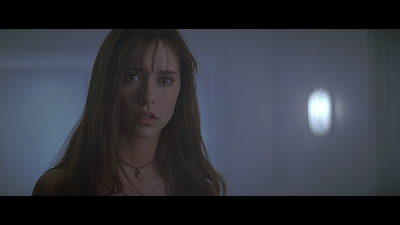