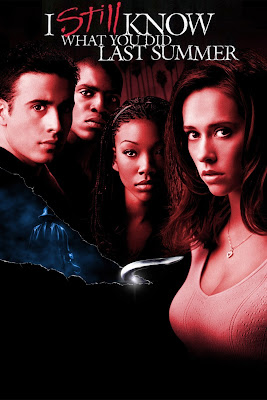 It didn't take long for this series to fall off. After the lamest dream intro in the history of 90's cheesy teen horror movie dream intros, we're told that Jennifer Love Hewitt is now in college and still haunted by the events of last summer...and the summer before that, if you want to get technical. She wins a radio contest and goes with three of her dork friends to a Caribbean resort. And guess who tagged along for the vacation? That's right the fisherman dude with the big hook.

The most shocking thing about ISKWYDLS is the budget was reportedly $65 million!!! The original only cost $17 million and you had goddamn Buffy in it! Where the hell did the money go cause it damn sure ain't onscreen. And don't tell me it was the location because CLUB DREAD was made in 2004 (with Mexico also doubling for The Caribbean) for only $8.5 million. Now that I think about it CLUB DREAD a better horror movie than ISKWYDLS and it was comedy! The kills were better, the bloodshed was better, there was some quality nudity and overall it just looked better.

Padded body count with lame kills, zero nudity, zero gore, stupid as hell plot twist, non-threatening killer, lots of pointless talking, karaoke singing, boring secondary story about Freddie Prinze, Jr., amusing supporting performance by Jack Black as a reefer smoker, Jeffery Combs, zero scares.  Worth watching to laugh at, but if you're looking for a genuine horror movie then skip it. If you need me I'll be in my room watching CLUB DREAD. "Do you wanna get drilled by Manny?" 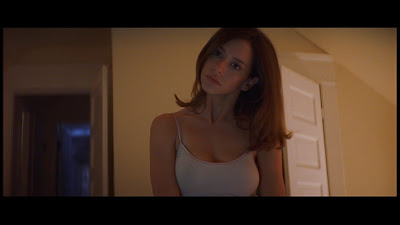 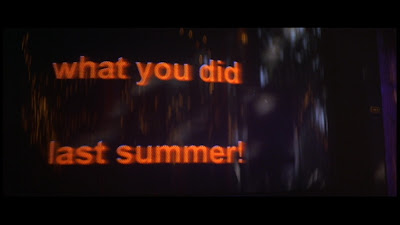 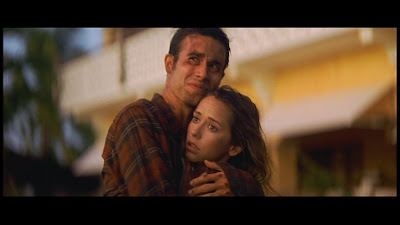 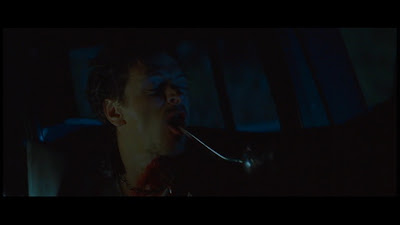 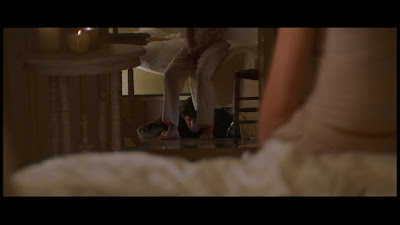 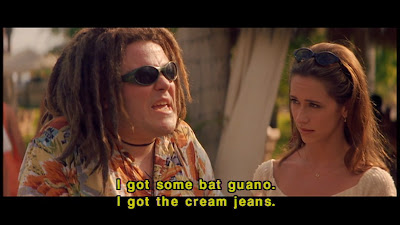 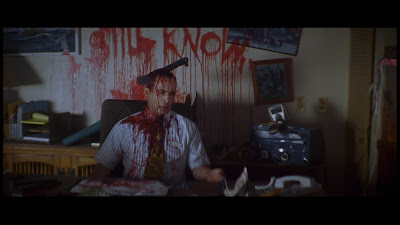 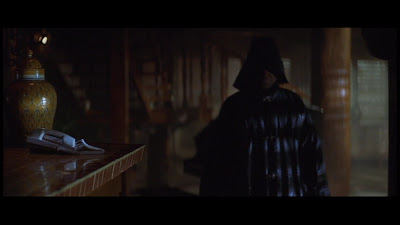 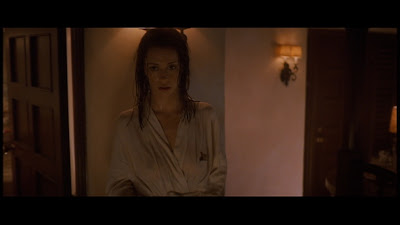 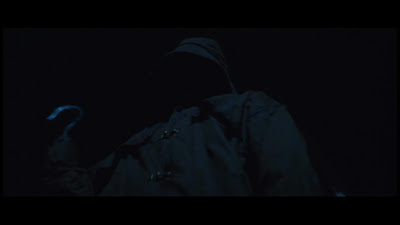 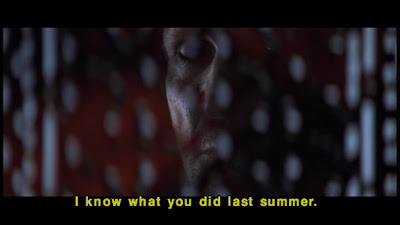 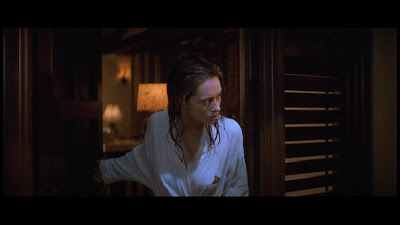 Posted by Dymon Enlow
Email ThisBlogThis!Share to TwitterShare to FacebookShare to Pinterest
Labels: horror, Jack Black
Newer Post Older Post Home
All reviews are a work in progress. All opinions are mine. All mistakes are mine as well.