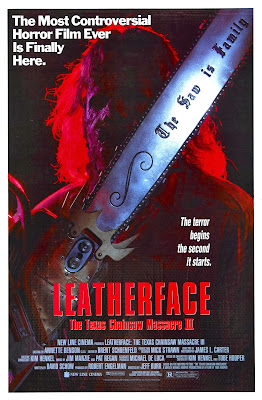 Following the wacky Part 2, LEATHERFACE: TEXAS CHAINSAW MASSACRE III kinda goes back to the roots of the series with three travelers going off on a side road and then getting tormented by the evil Sawyer clan.  The story is straightforward with your standard creepy stranger encounter, car trouble, chased around by Leatherface until finally captured, tortured at the house and then escape routine.

While III does have a few creepy moments it doesn't even come close to the perfection of the original.  The story is highly unoriginal, the special effects are barely satisfactory, the acting isn't very good, the main girl is blah, the budget looks low as fuck and that chainsaw in the swamp scene!  That doesn't even make sense! The other main problem is the family itself: Leatherface isn't scary, the side role filled by the Hitchhiker in the original and Chop-Top in 2 is now more annoying than funny, the Cook role filled perfectly by Jim Siedow in the first two films is now wasted by Viggo Mortensen, Grandpa is lame and that little girl character adds nothing.

Overall, it's a forgettable film, but still an alright time waster.  That poster does look awesome though. 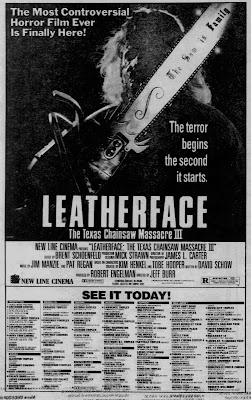 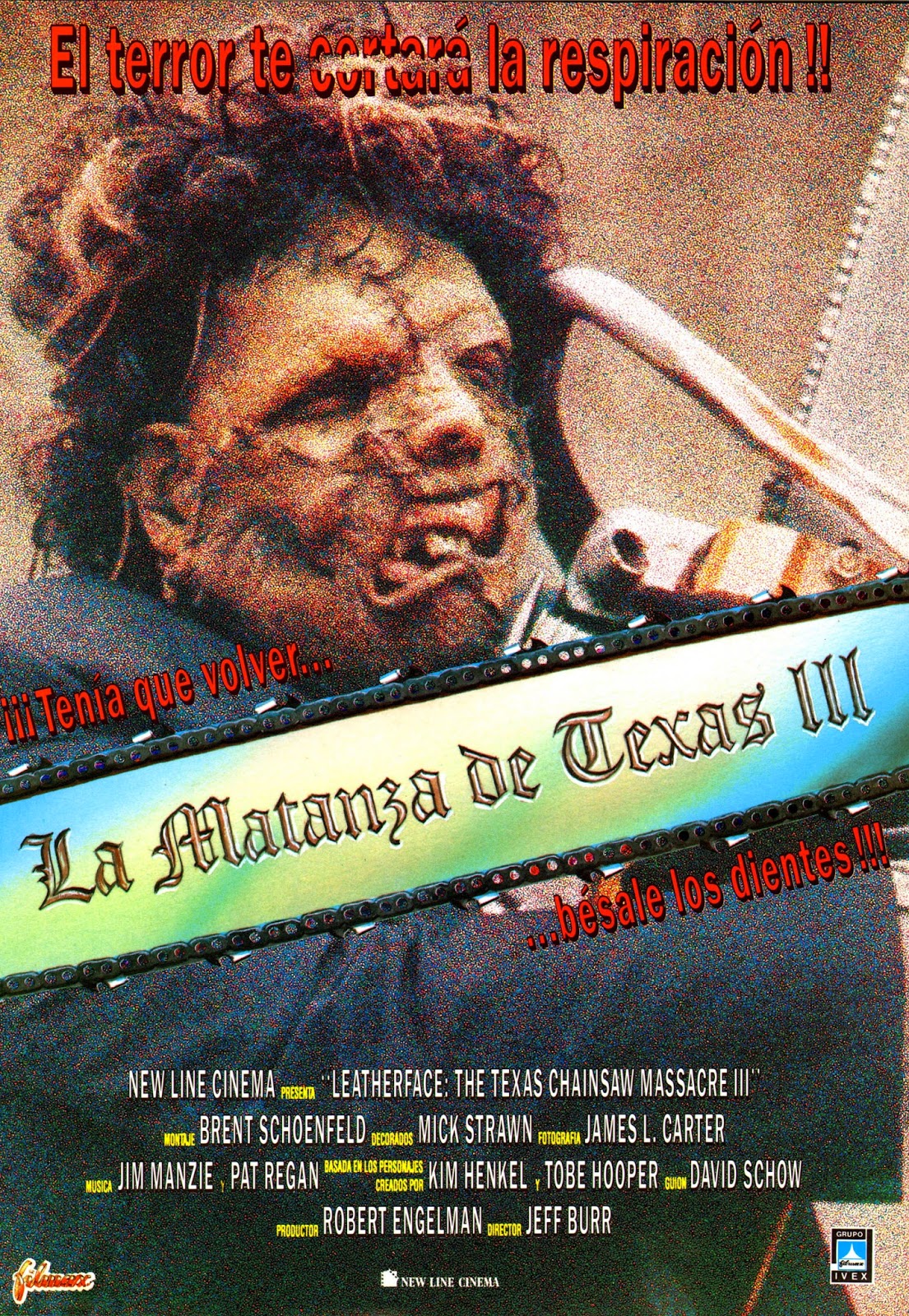 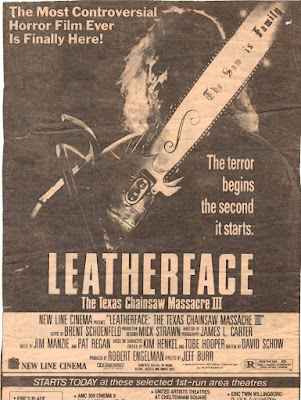 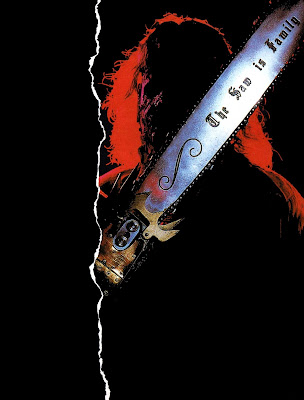 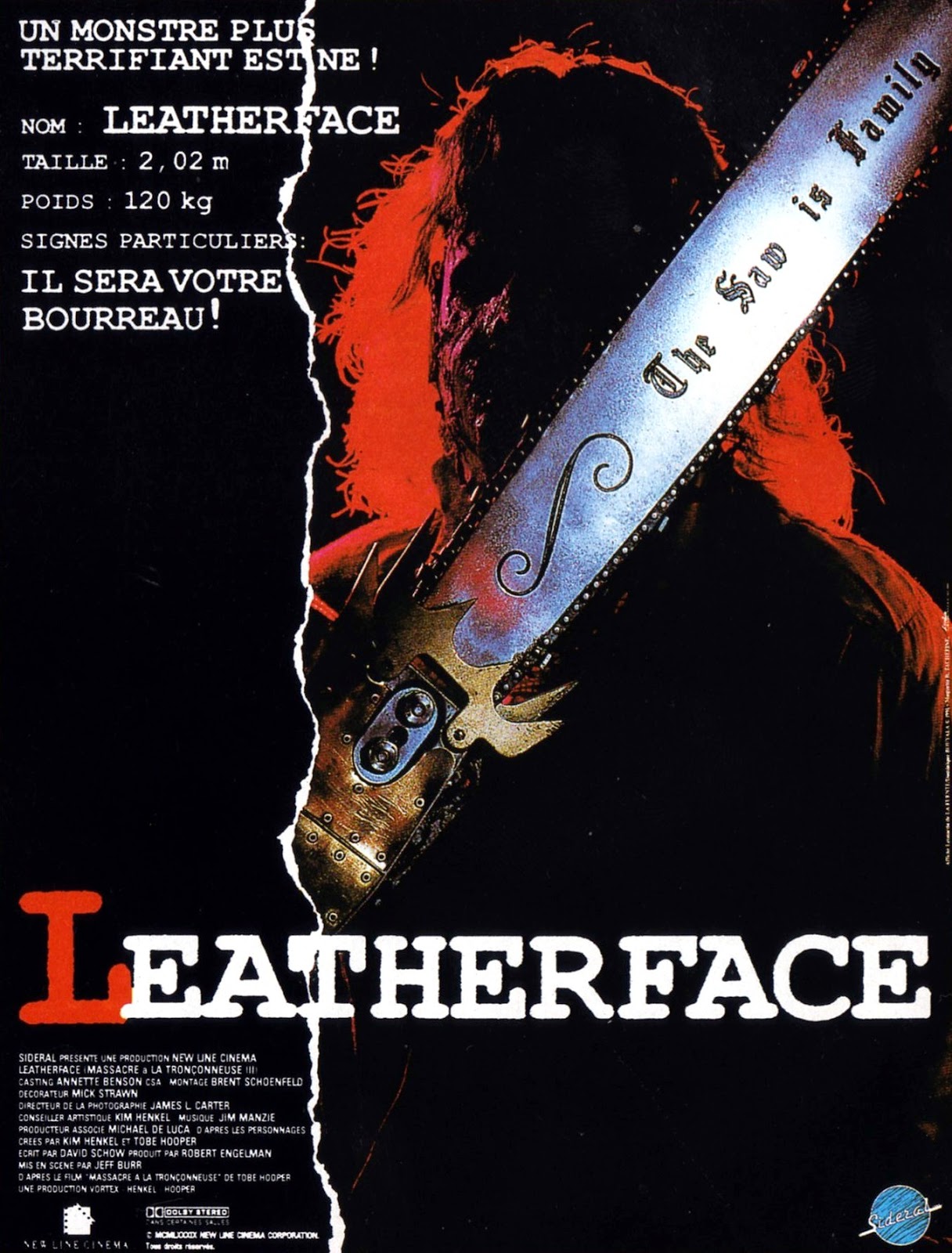 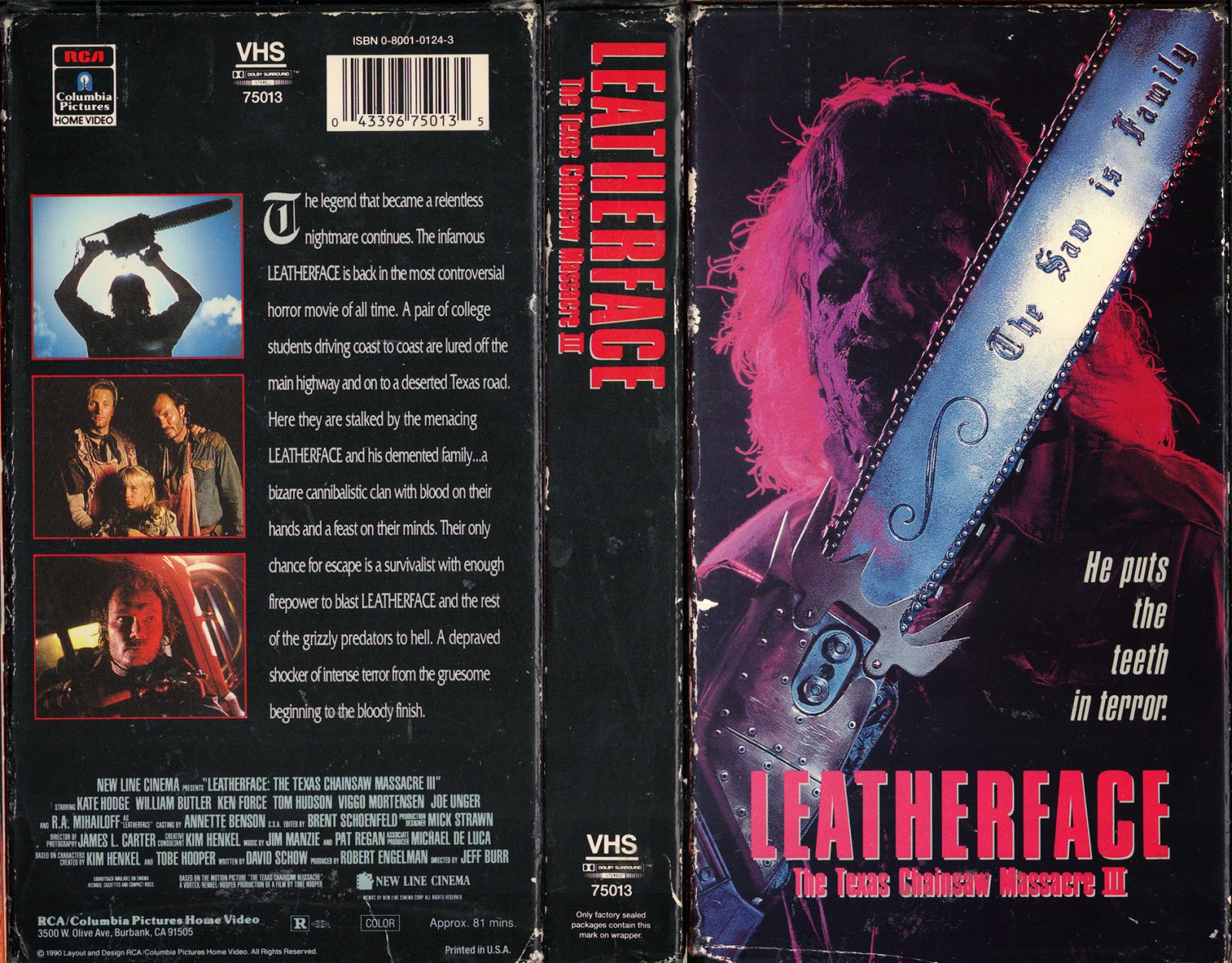 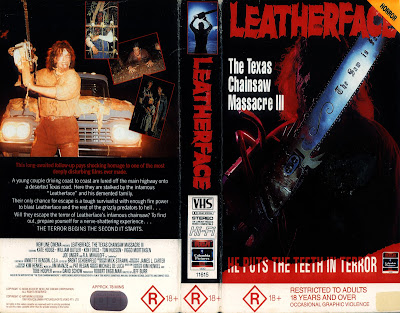 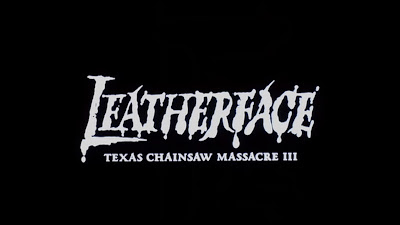 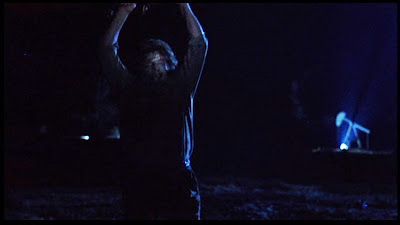 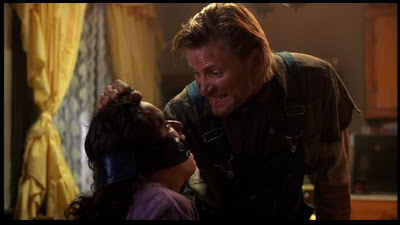 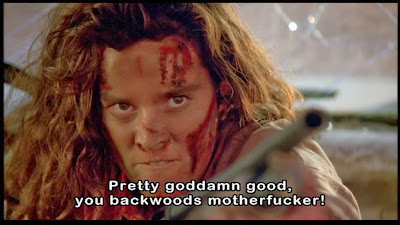 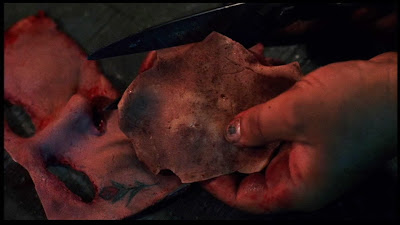 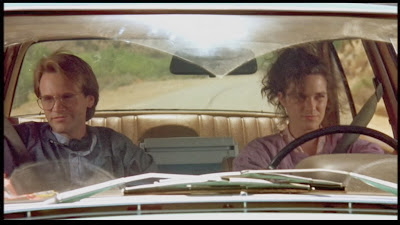 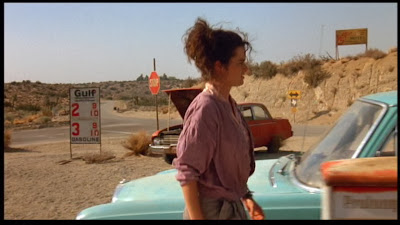 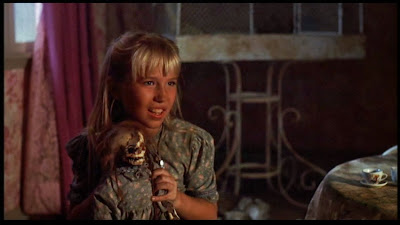 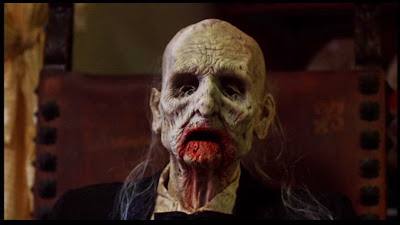 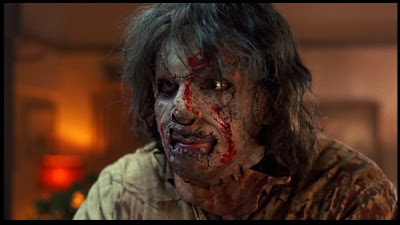 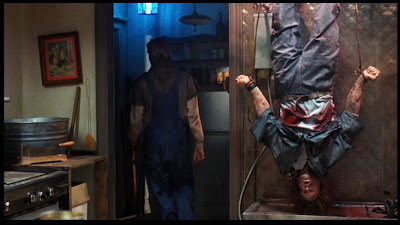 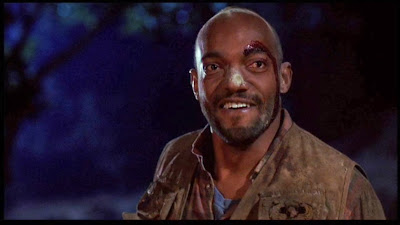 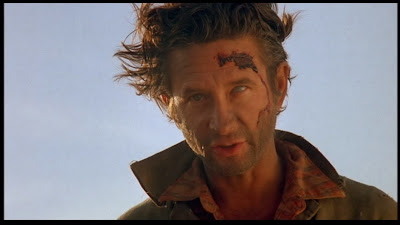 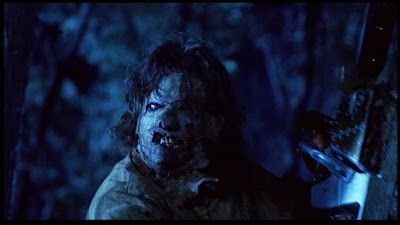 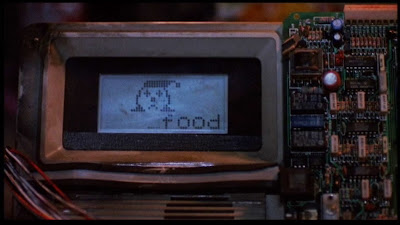 Posted by Dymon Enlow
Email ThisBlogThis!Share to TwitterShare to FacebookShare to Pinterest
Labels: horror, Viggo Mortensen
Newer Post Older Post Home
All reviews are a work in progress. All opinions are mine. All mistakes are mine as well.