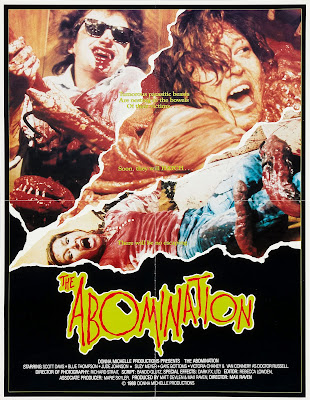 This movie is awesome!!!

THE ABOMINATION starts out with a strange as hell 3-minute dream sequence that gives away all of the gore scenes (some of them multiple times). Eventually the dreamer, Cody, wakes up and I'm not bullshitting then the entire movie appears to be dubbed over. I don't know what the hell was going on, but the audio didn't perfectly match what was happening onscreen but for whatever reason I loved it. There was even footsteps for when people walked around! Hahaha! I haven't laughed so hard since I first watched my bootleg double audio version of EBOLA SYNDROME!

So anyway, Cody lives in some rundown ass house but yet his voice is talking offscreen with a doctor. He's telling him about how one day he came home late from work and his mom, as usual, was watching her favorite TV preacher, Brother Fogg, on TV. They talk for a bit, then he leaves and afterwards she barfs up a nasty tumor. Later that evening the tumor crawls into Cody's mouth as he's sleeping and possesses him. This Abomination is now in control and it causing him to kill and kill again!!!  It's awesome.

The rest of the movie is just Cody going around killing people and doing wacky shit. I'm not going to give it all away, but goddamn it I laughed so hard I thought I was going to soil myself. From a film making perspective there's hundreds of things wrong with this movie but yet they're all so perfectly wrong in just right ways! This film, in my opinion, is a goldmine. It's even better than THE NAIL GUN MASSACRE! That's right. You heard me. THE ABOMINATION is a masterpiece of zero-budget shitty horror movies. Any worthless hack can make a terrible movie (AX 'EM I'm thinking about you motherfucker!), but all the stars have to align just right to make something so unique and perfectly horrible as THE ABOMINATION. It's truly one of a kind.

But should you watch it or go through the trouble of locating a copy? Probably not. I would imagine that 99% of the people in the world would absolutely hate THE ABOMINATION, but if you're one of the lucky few that can appreciate it for what it is then yes by all means watch it. You'll be smiling for days. 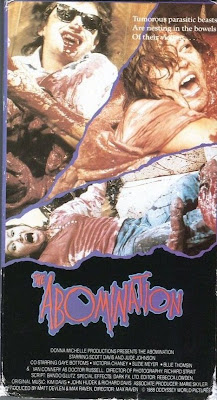 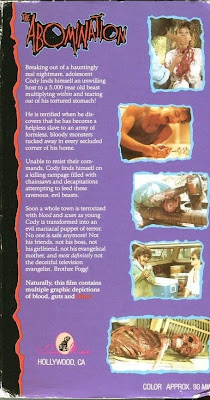 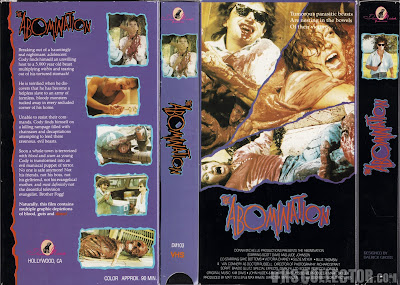 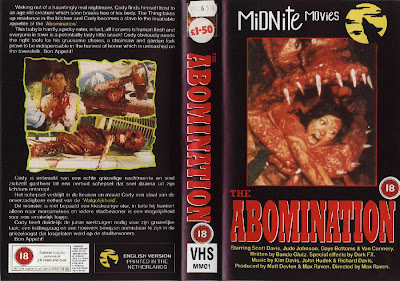 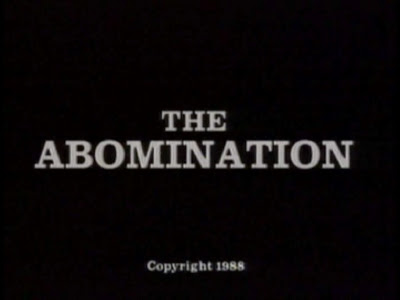 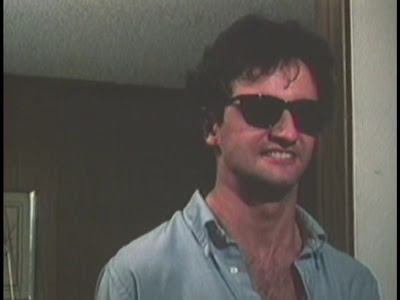 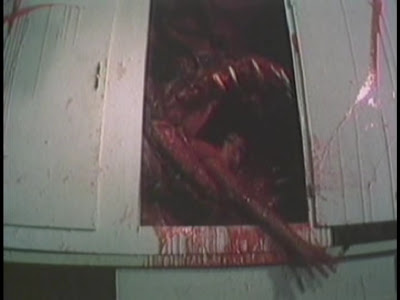 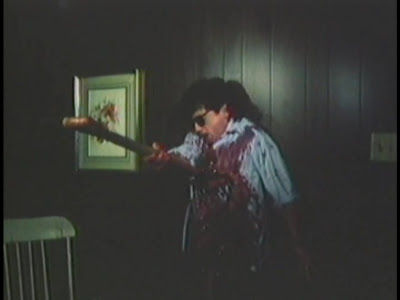 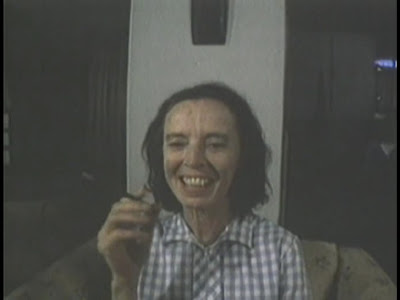 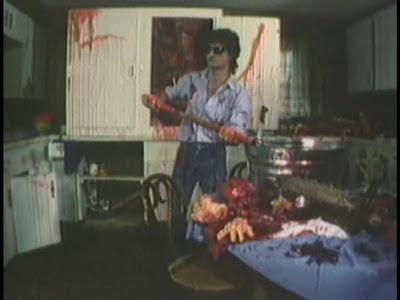 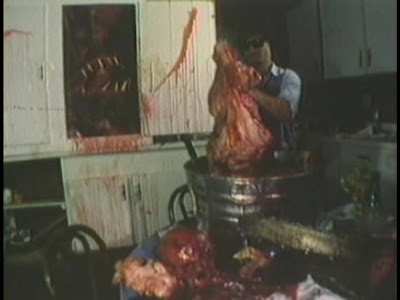 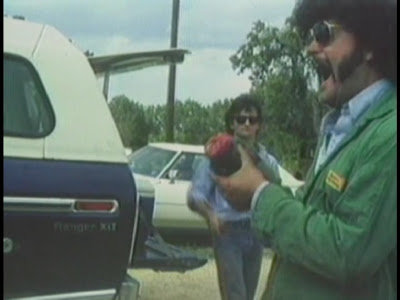 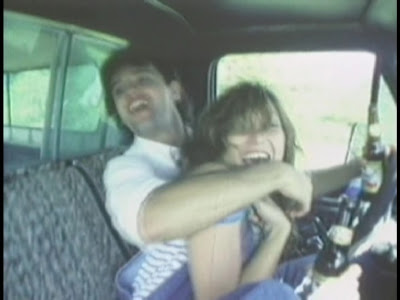 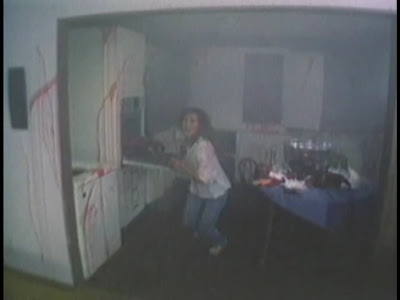 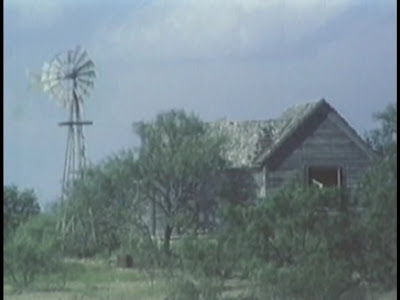 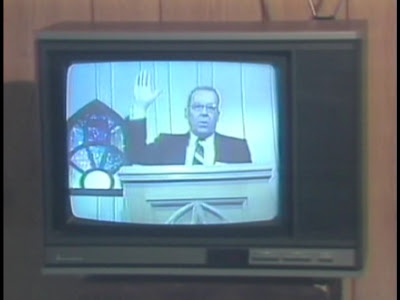 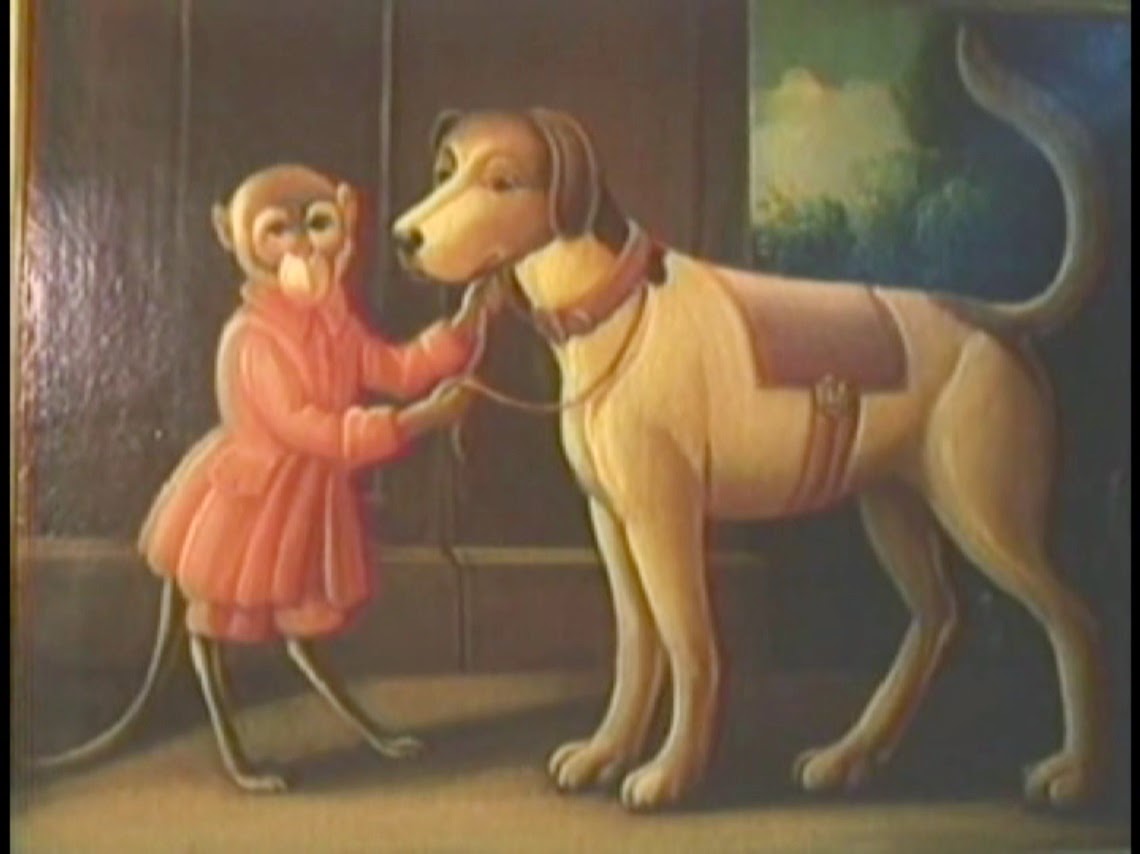 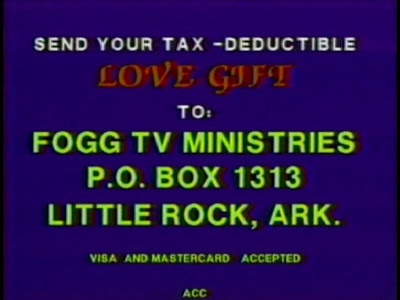 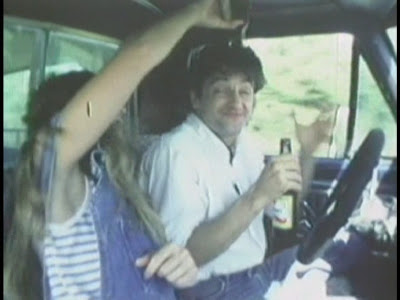 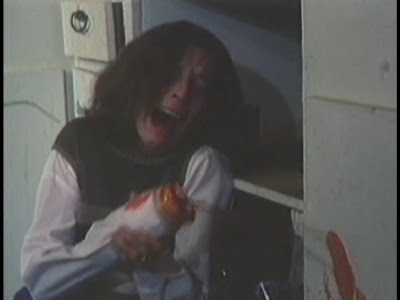 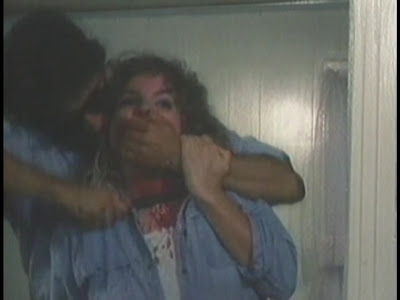 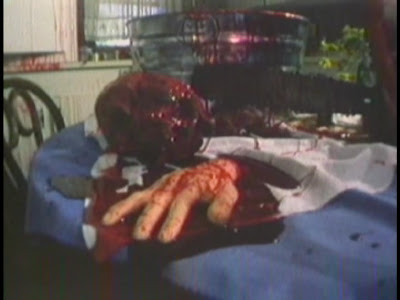 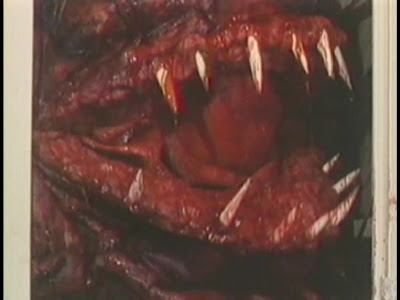 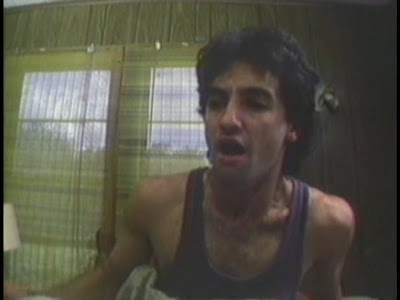 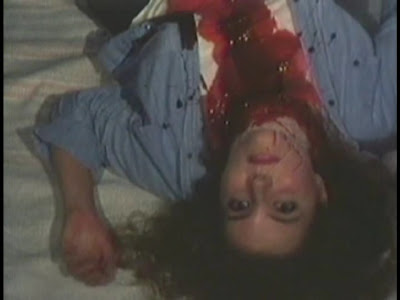 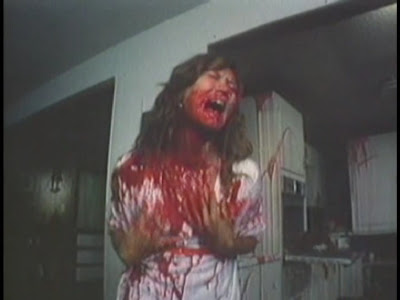 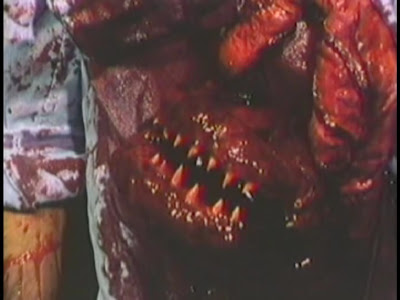 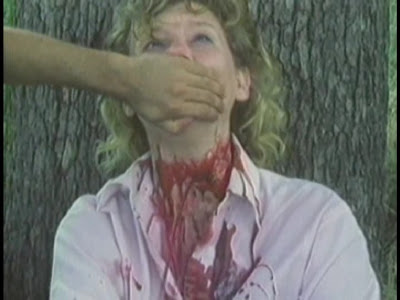 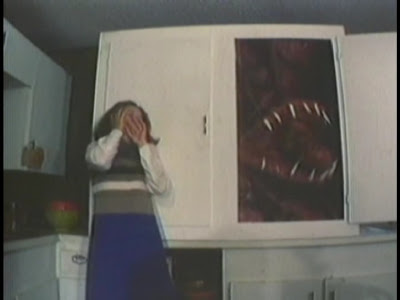 Labels: Dymon's Favorite Movies, horror
Newer Post Older Post Home
All reviews are a work in progress. All opinions are mine. All mistakes are mine as well. I post new reviews as often as I can. I update older reviews almost daily.
Dymon Enlow
mail
Mixer
Patreon
Alphabetical list of my "Best Movie"
Last five big edits:
TREMORS 2: AFTERSHOCKS (1996)
TREMORS (1990)
THE CORE (2003)
WORLD WAR III (1982)
VOLCANO (1997)