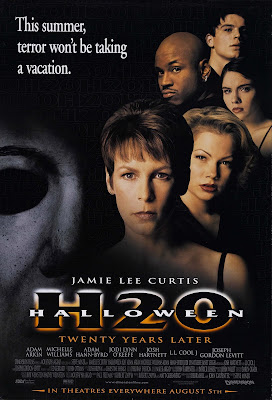 I don't really see how anybody involved with this movie could be proud of it. Completely ignoring Parts 3 - 6, Part 7, excuse me, I mean Part H20 picks up 20 years later and explains that Laurie faked her death and is now the dean of a elite private school in California. Nothing wrong with that really, just as long as Michael is an ultimate badass...and he's not. Instead, his mask looks like he's auditioning for a Slipknot cover band and he has zero personality. I've read that the actor who played Michael had never seen a HALLOWEEN movie before so he just decided "to tackle the role blindly". Well, he had about as much success tackling the role as Helen Keller would tackling that chicken from ROCKY II.

On top of the Shitty Michael aspect, the script is weak as fuck with zero scares. Laurie has a 17 year-old son who attends the school. All of the students are suppose to be on a school trip, but the boy and three friends ditch and hide out in the bowels of the school to par-tay. That's a good idea and it could have been used for some real scares.  Instead, Mike shows up, quickly kills a few of them, then Laurie suddenly decides she's fucking Ripley from ALIENS and goes after Michael. I guess this is seen as some kind of closure for Laurie's character, but I would have been happier with some kind of entertainment for the audience.

Worth watching, I guess, if you're a fan, but I was really disappointed. Zero nudity, zero gore, only a few drops of blood, multiple annoying jump scenes, low body count without any memorable kills, Janet Leigh's talent wasted and the ending was foreshadowed way in advance. Boring. Also why didn't Michael kill the people at the rest stop? What a pussy! 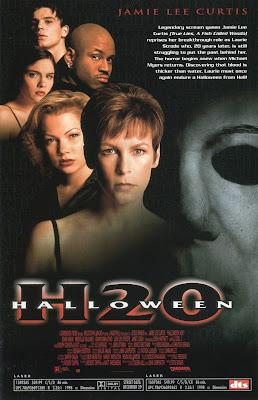 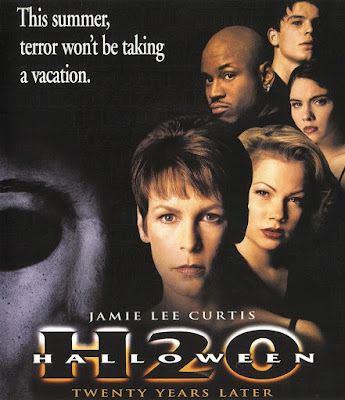 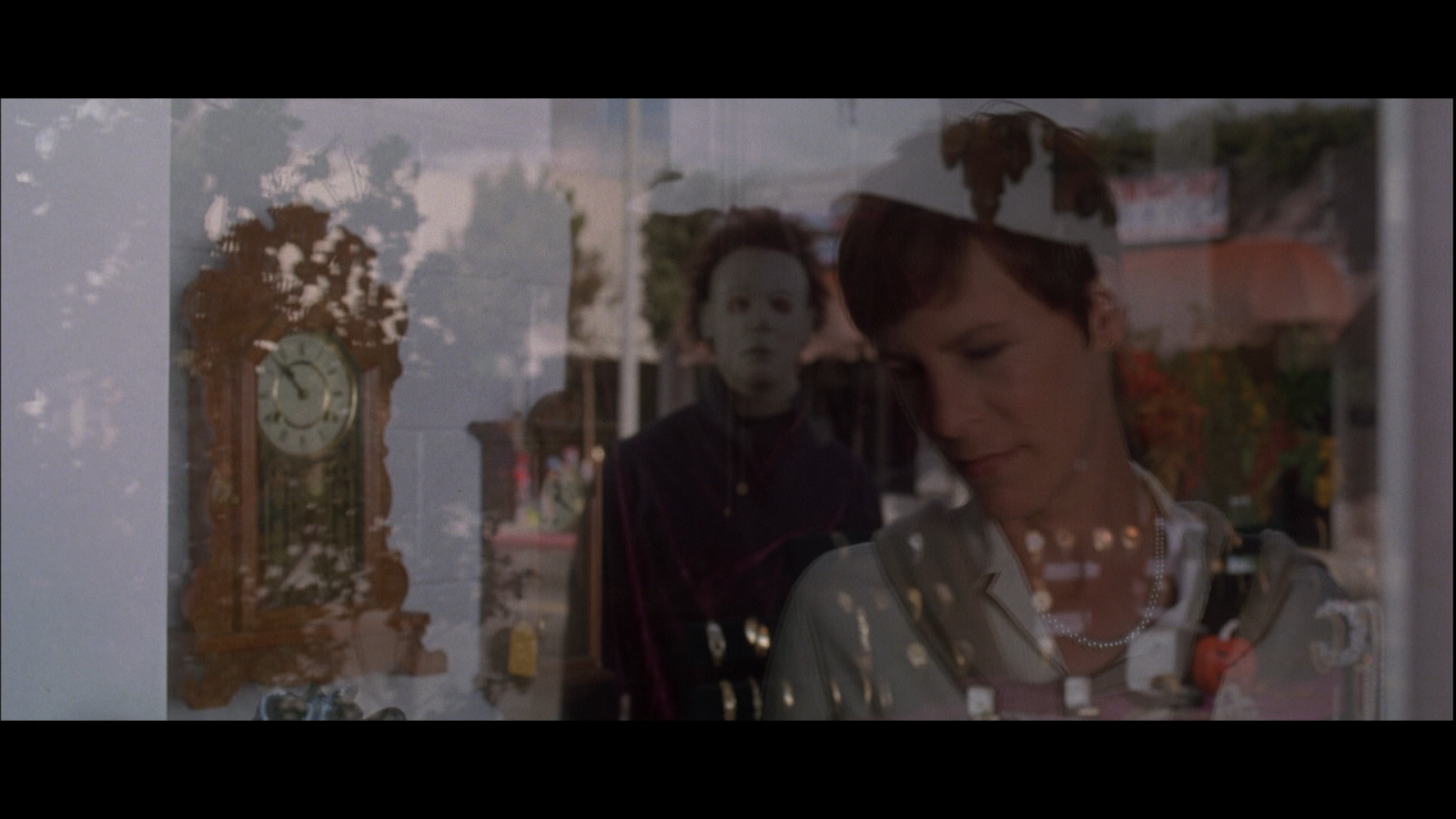 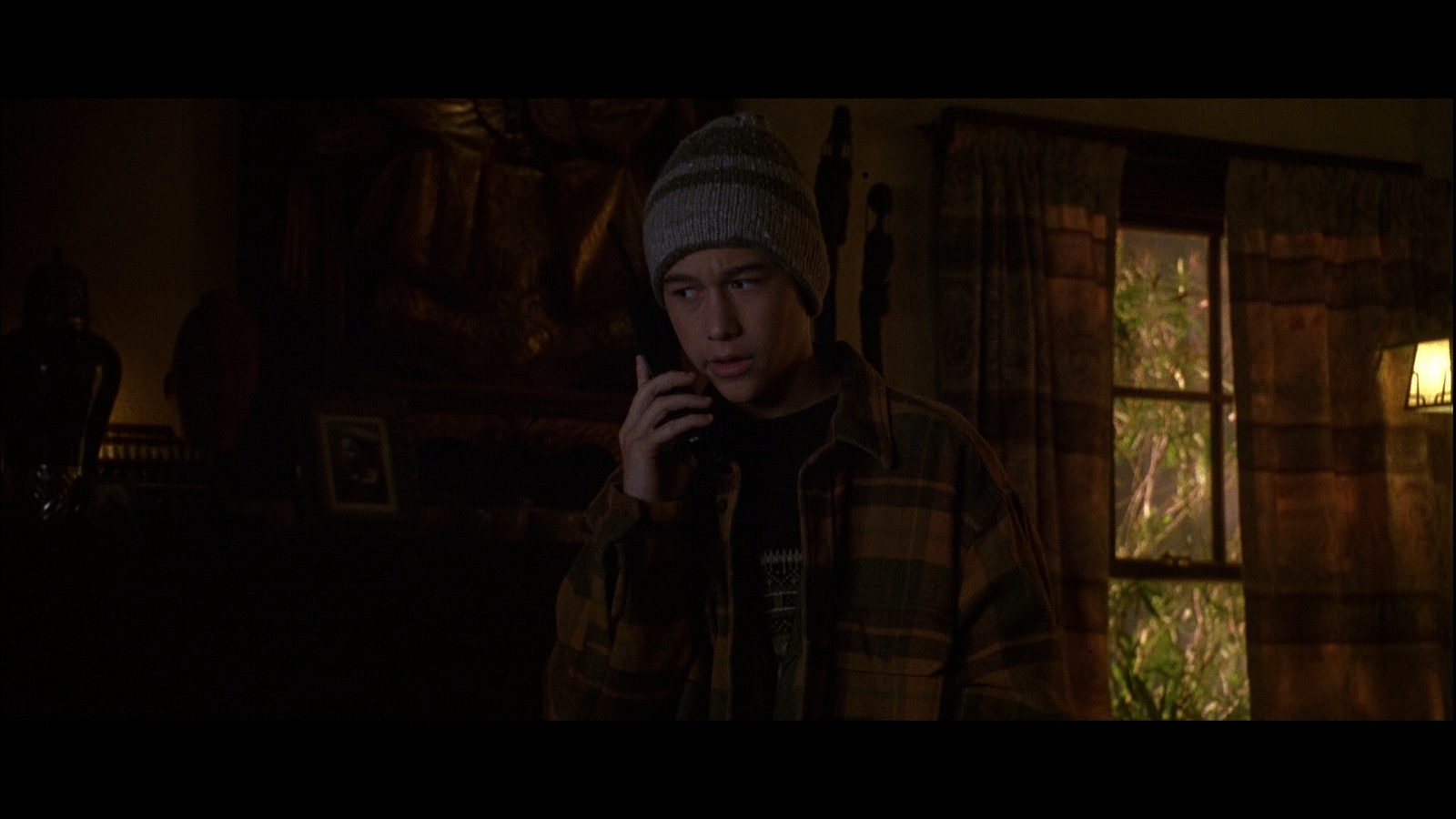 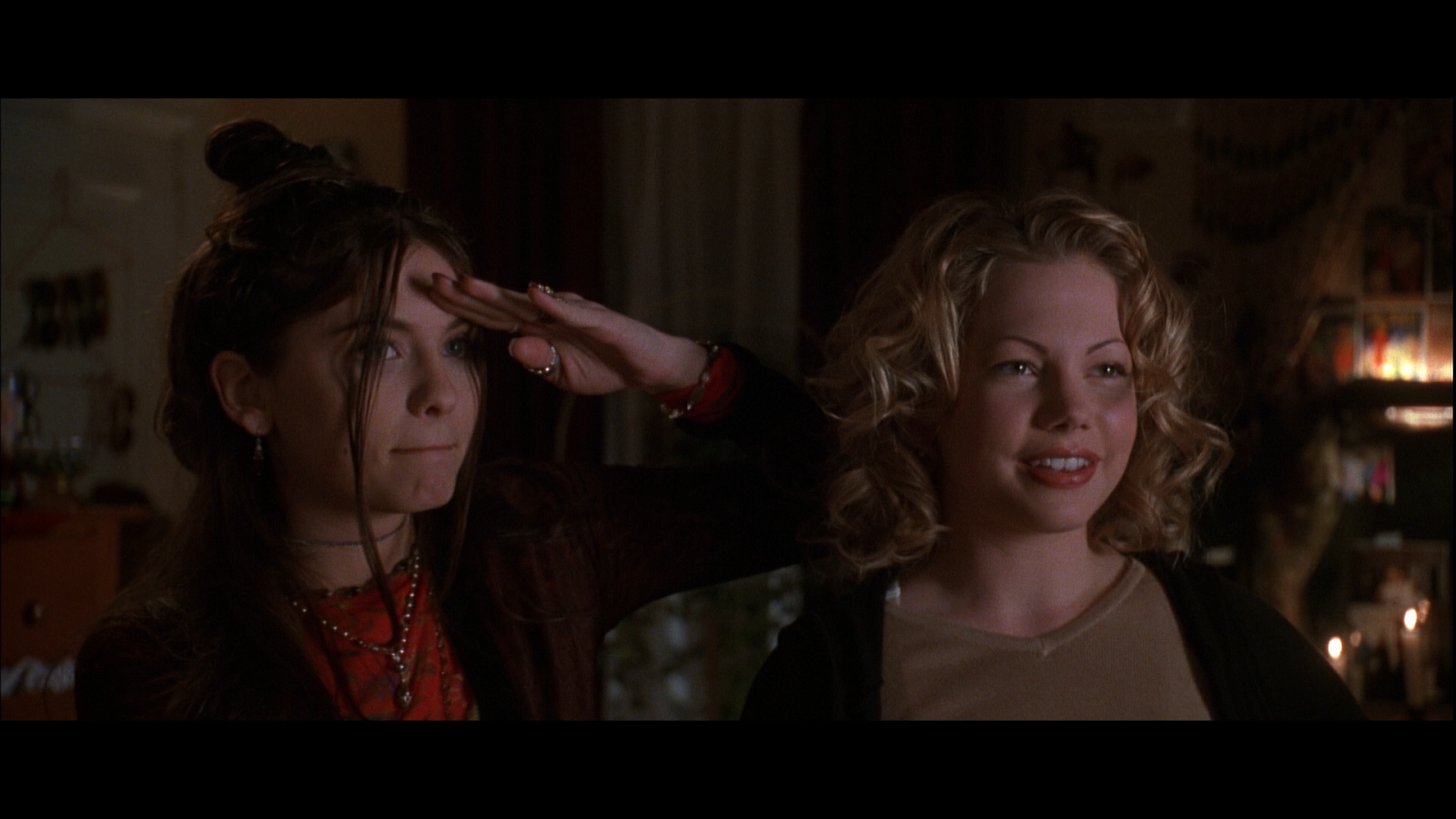 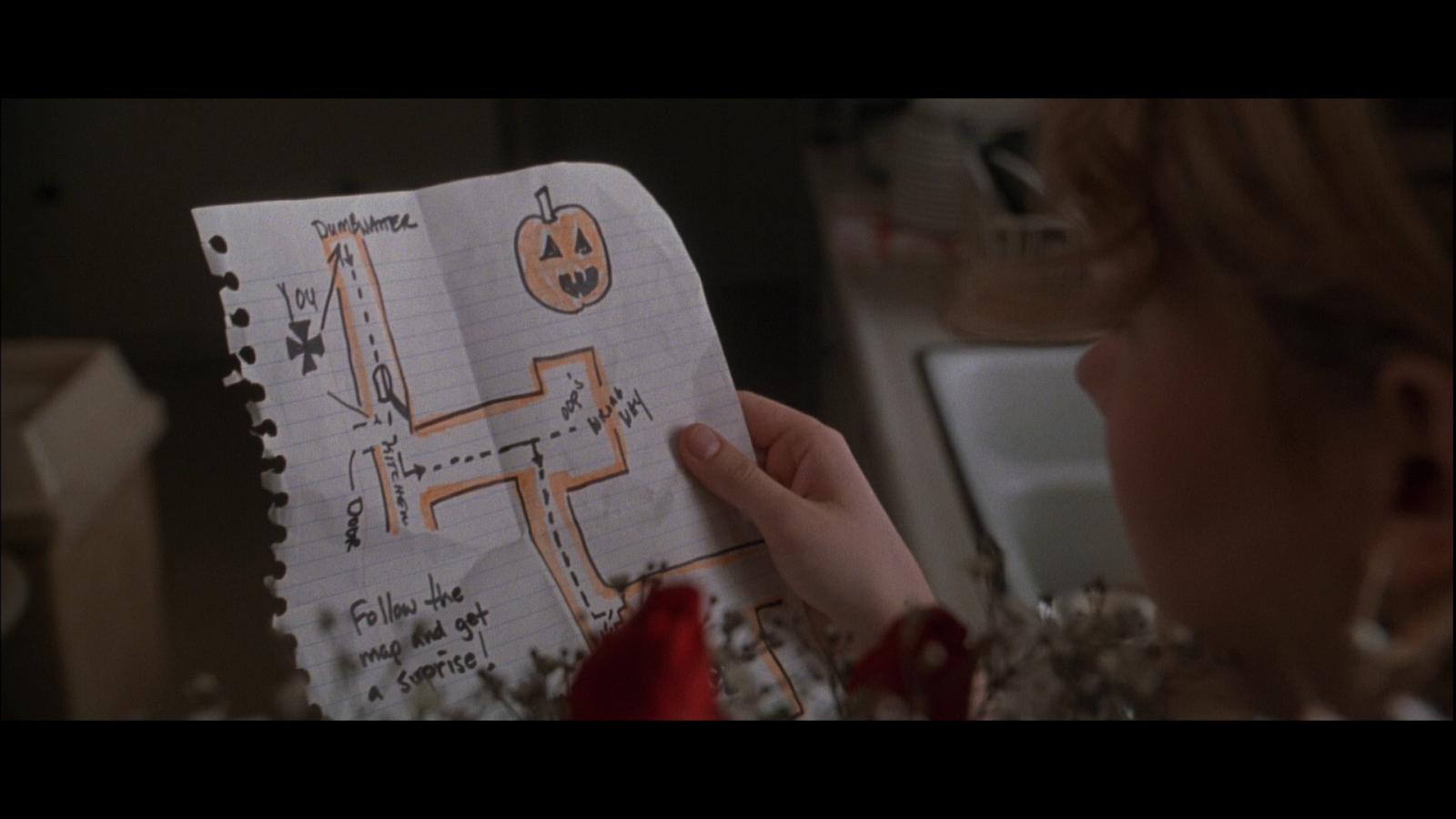 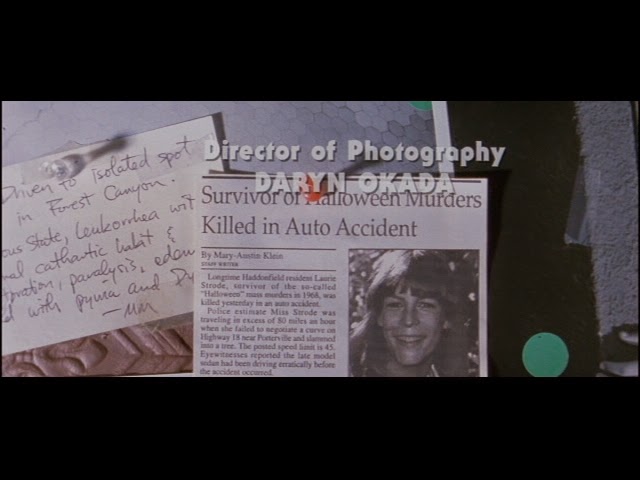 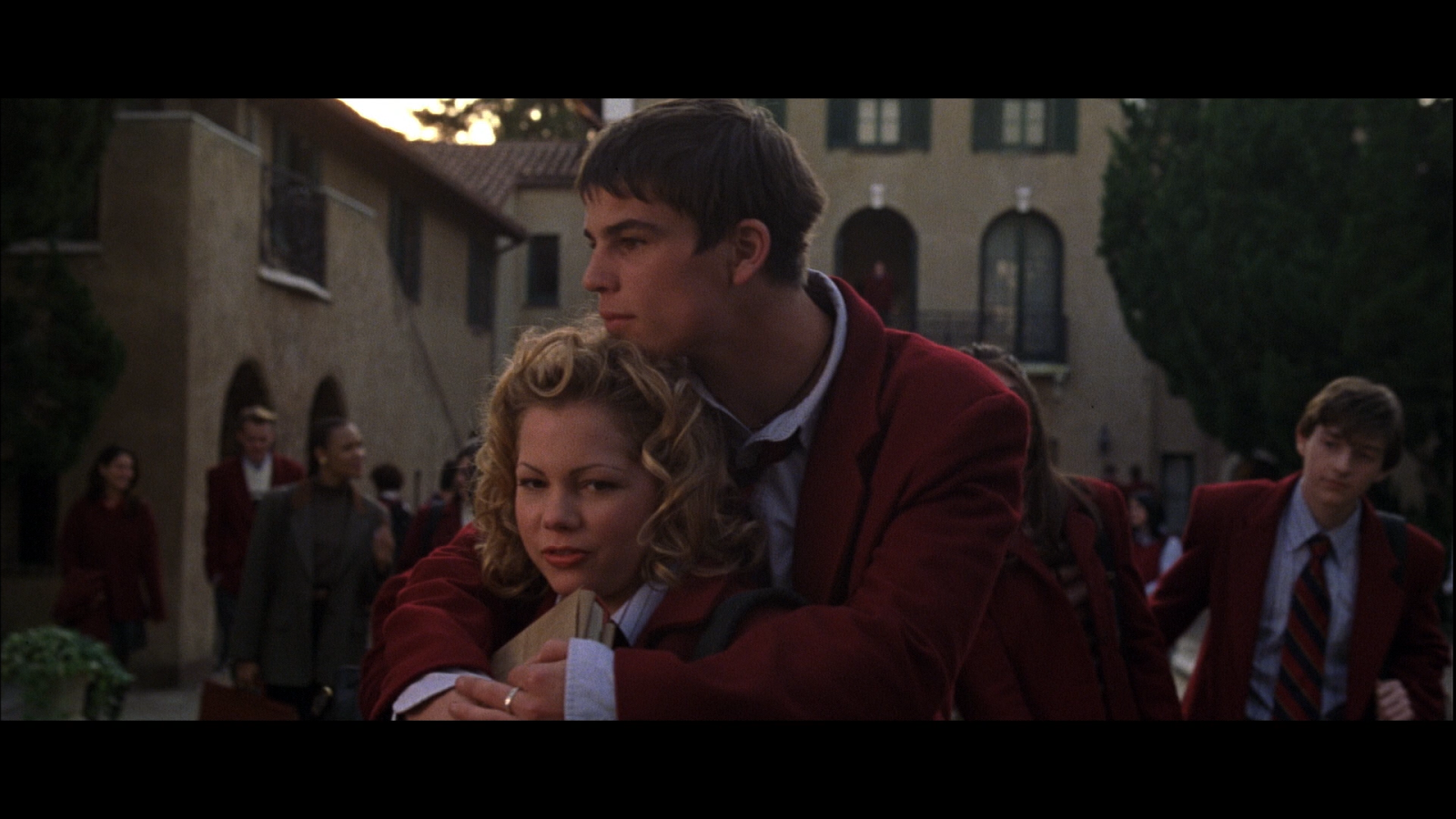 Posted by Dymon Enlow
Email ThisBlogThis!Share to TwitterShare to FacebookShare to Pinterest
Labels: horror, Jamie Lee Curtis, Janet Leigh, Joseph Gordon-Levitt
Newer Post Older Post Home
All reviews are a work in progress. All opinions are mine. All mistakes are mine as well.