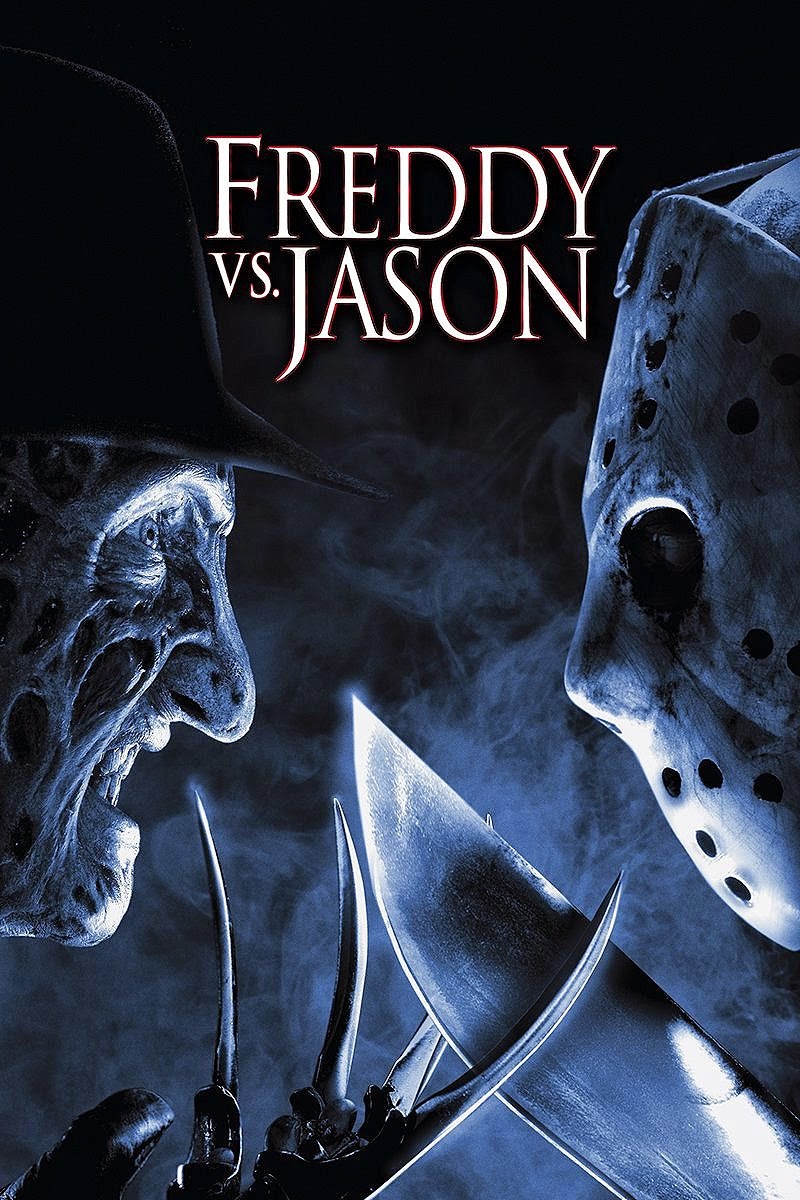 The idea of a Freddy and Jason movie has always fascinated me since I was a kid.  I spent many hours as a youth thinking of various F13 / ANOES mix ups.  Including not only Freddy versus Jason but also Freddy and Jason...together.  No, not as lovers you fucking perv.  I'm talking about Freddy and Jason together hunting and killing people.  So...when the news that a Jason versus Freddy movie was in the works I was pretty excited, although the last few films of both franchises had given me reason to be leery.  And with good reason...

...cause this movie ended up being pretty weak.  The basic premise is Freddy (Robert Englund in his final appearance, to date, as Freddy) has been forgotten by the teenagers of Springwood and that has left him too weak to continue killing.  Yeah, that doesn't make a lot of sense, but whatever.  Anyway, so while Freddy might not have to power to go into a dream and stab someone he does have the power to summon Jason back from the dead and lead him to Springwood.  Somehow, Jason killing people will conjure up the memory of Freddy and then he can return.  But then when Jason starts stealing some of the teenagers that Freddy wants to kill he gets all butthurt and starts feudin' with Jason.  It's kinda silly.  You're telling me there's not enough teenagers around for both Freddy and Jason??

The fights between Jason and Freddy are nowhere as awesome as they should have been.  Also, Jason looks like shit.  He had a overcooked baked potato head in JASON GOES TO HELL and this time around his noggin looks more like a eggplant.  Badly shot topless scenes on girls that looked to be quite attractive.  I know for damn sure that Katharine Isabelle is hot as fook!  Meow! 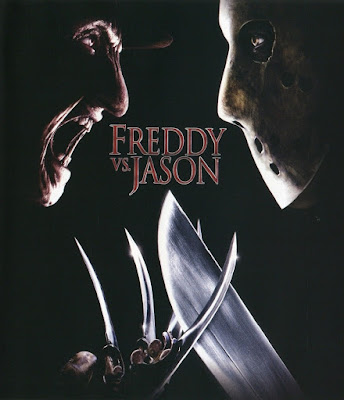 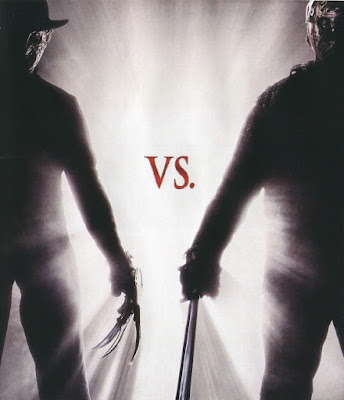 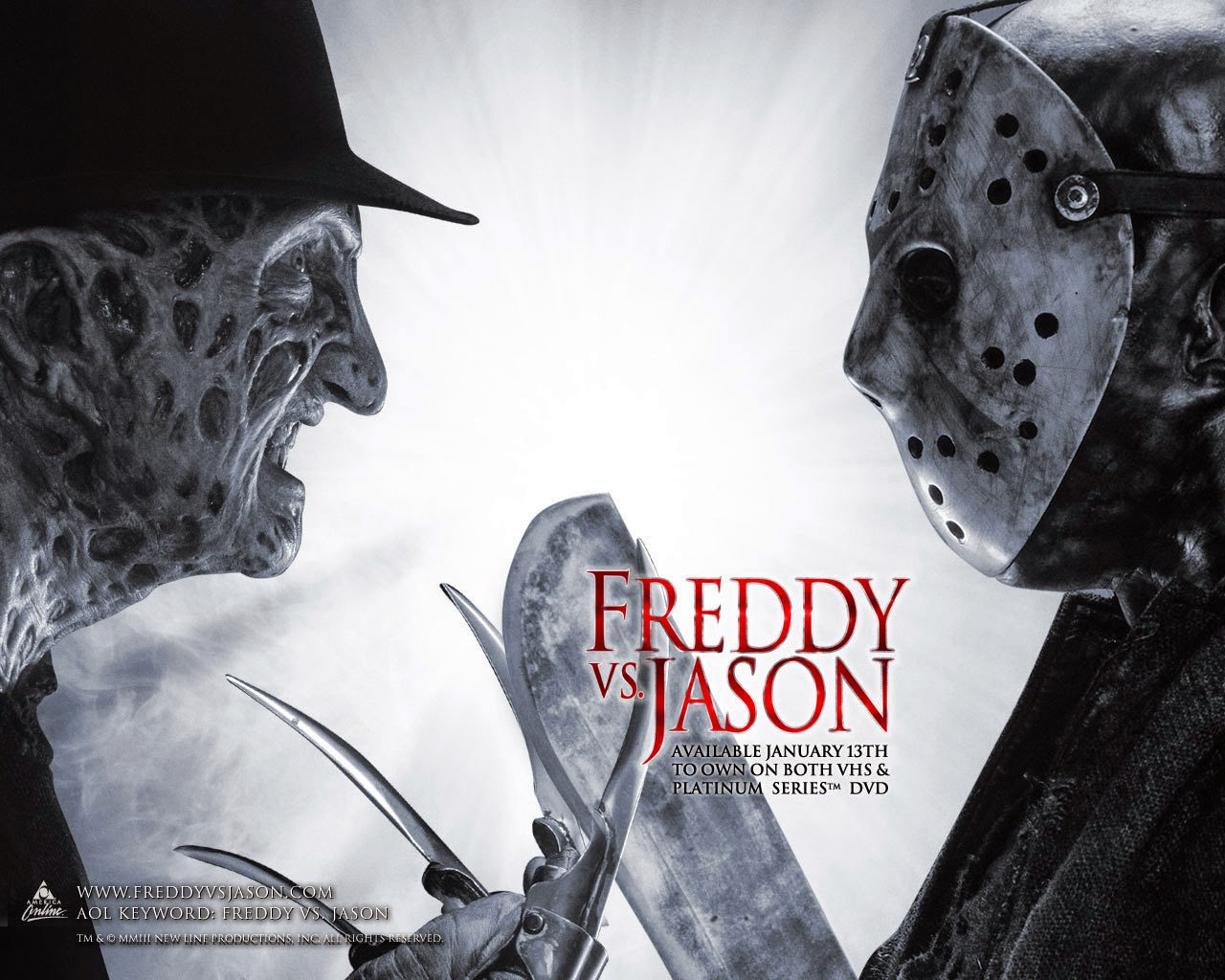 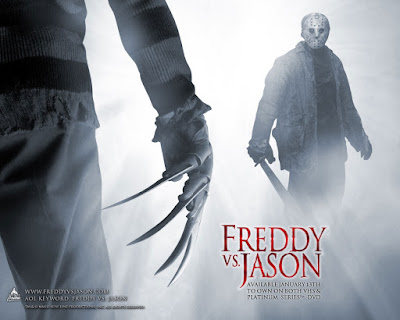 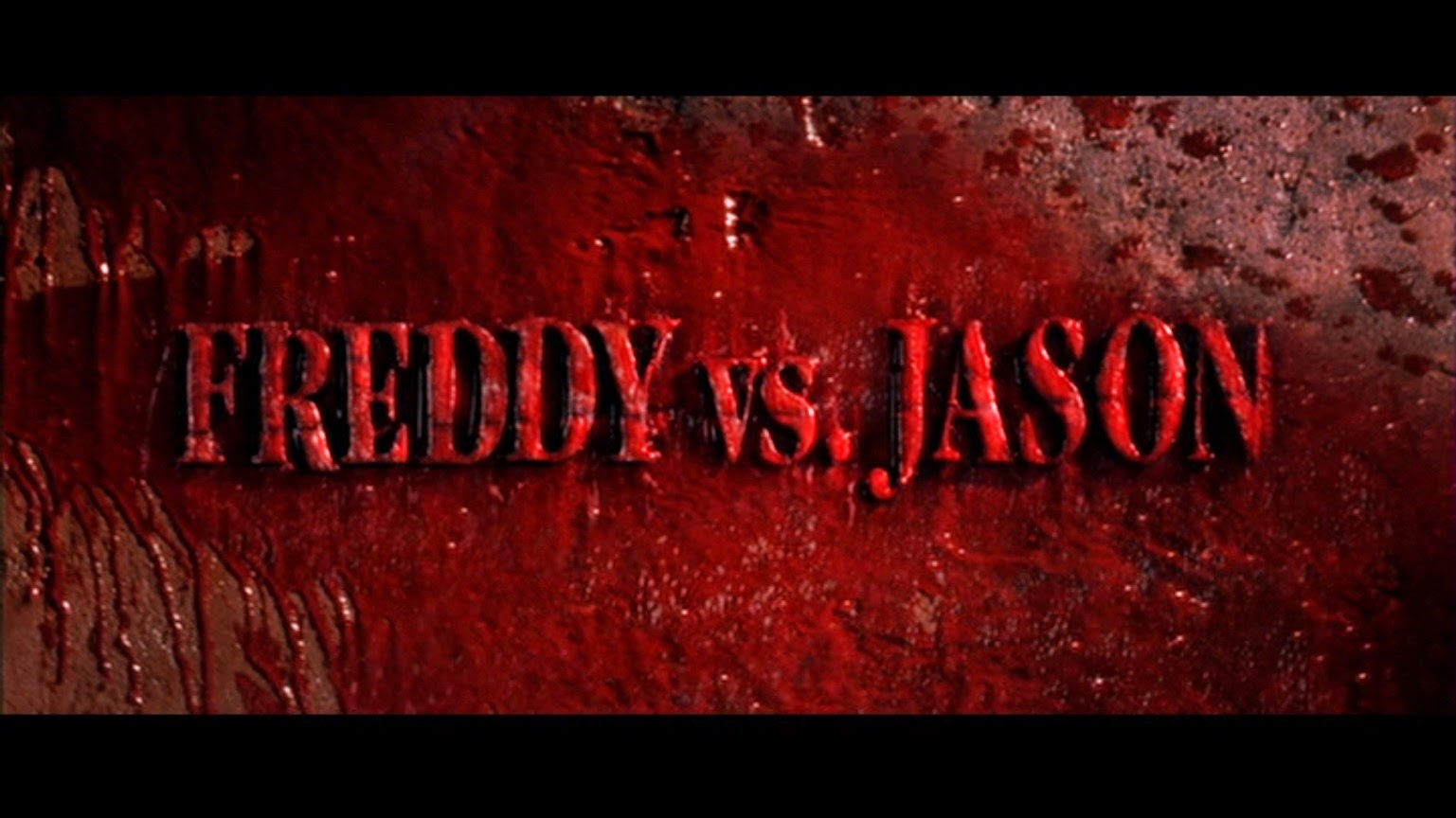 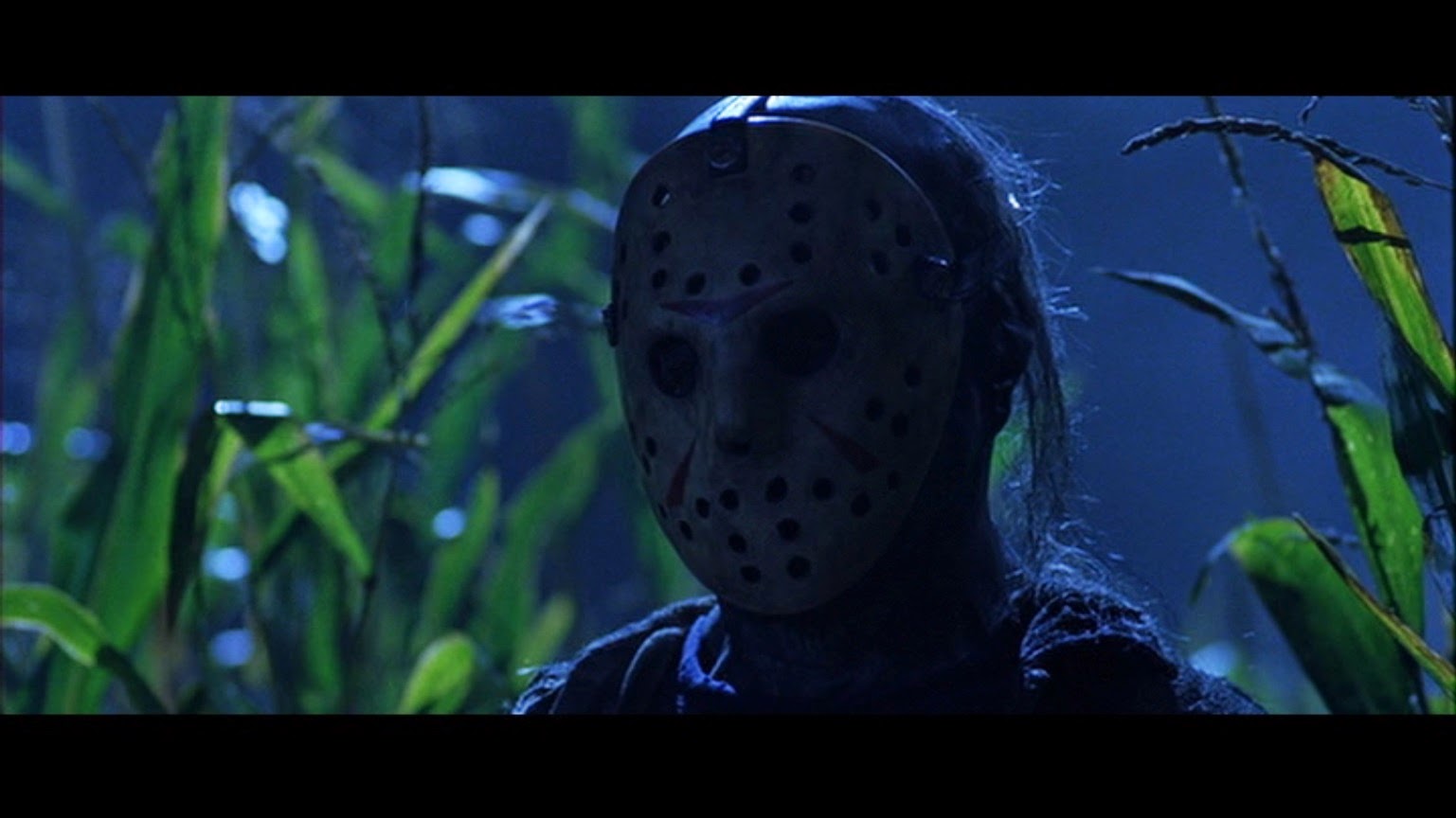 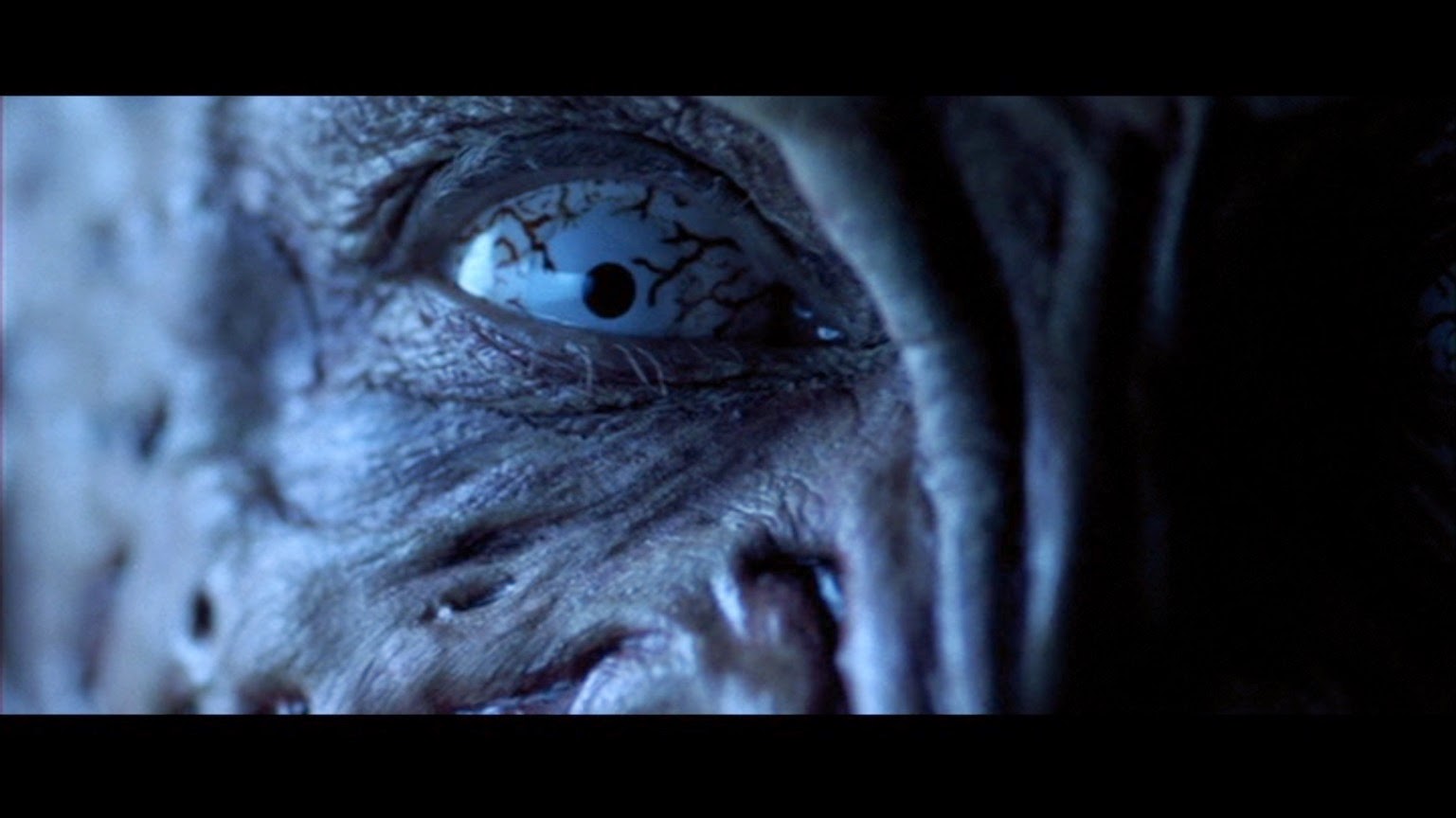 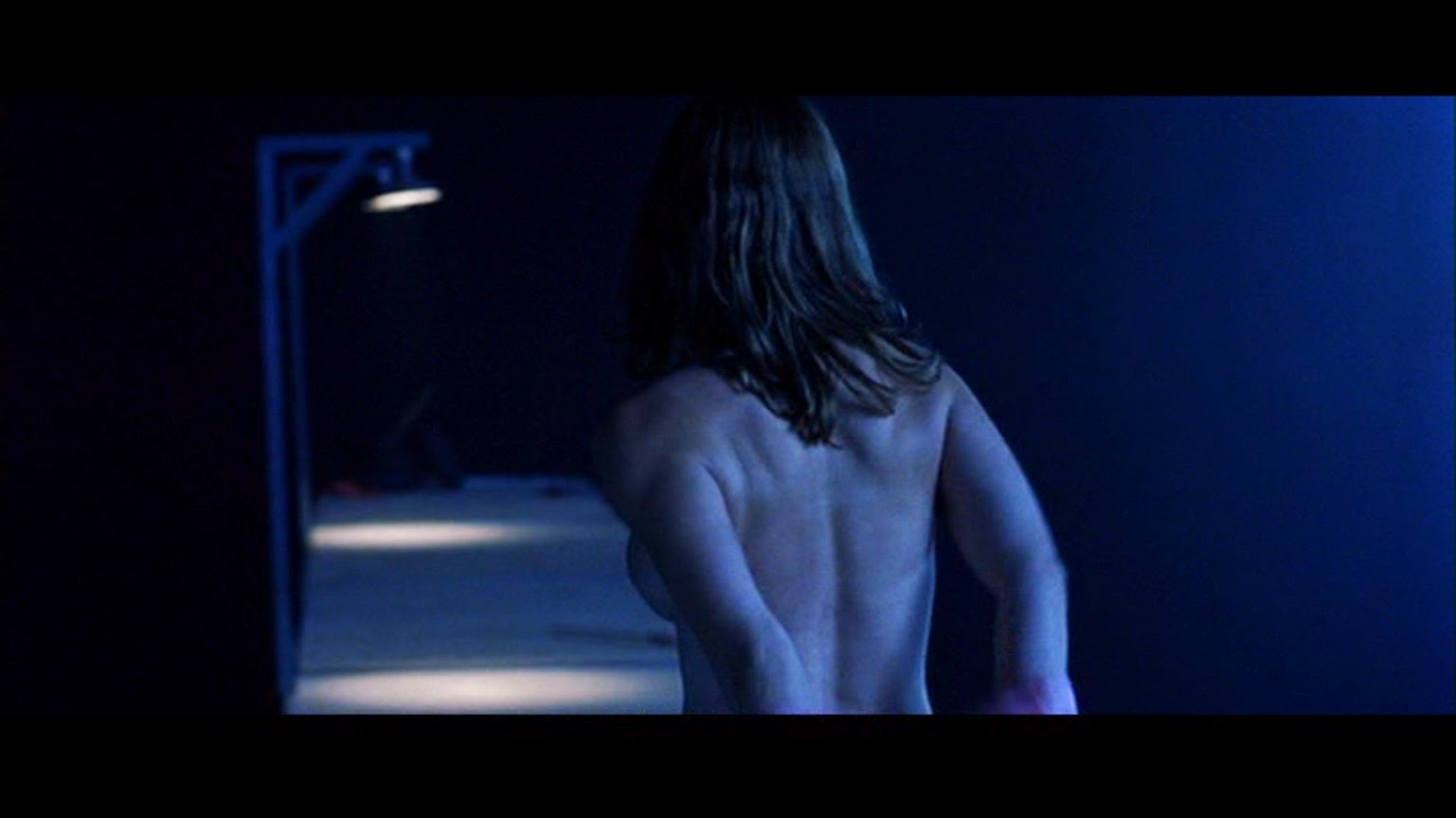 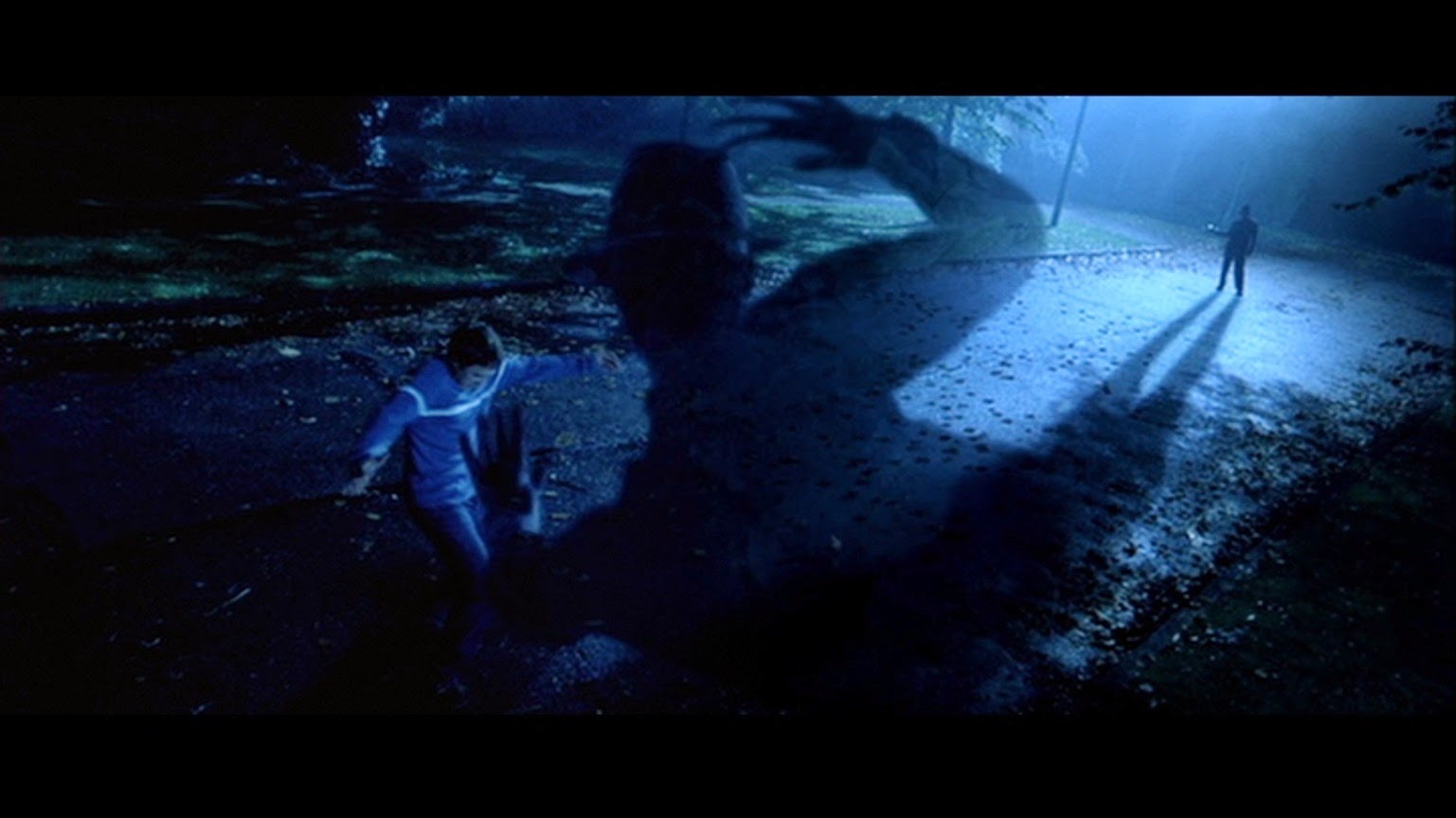 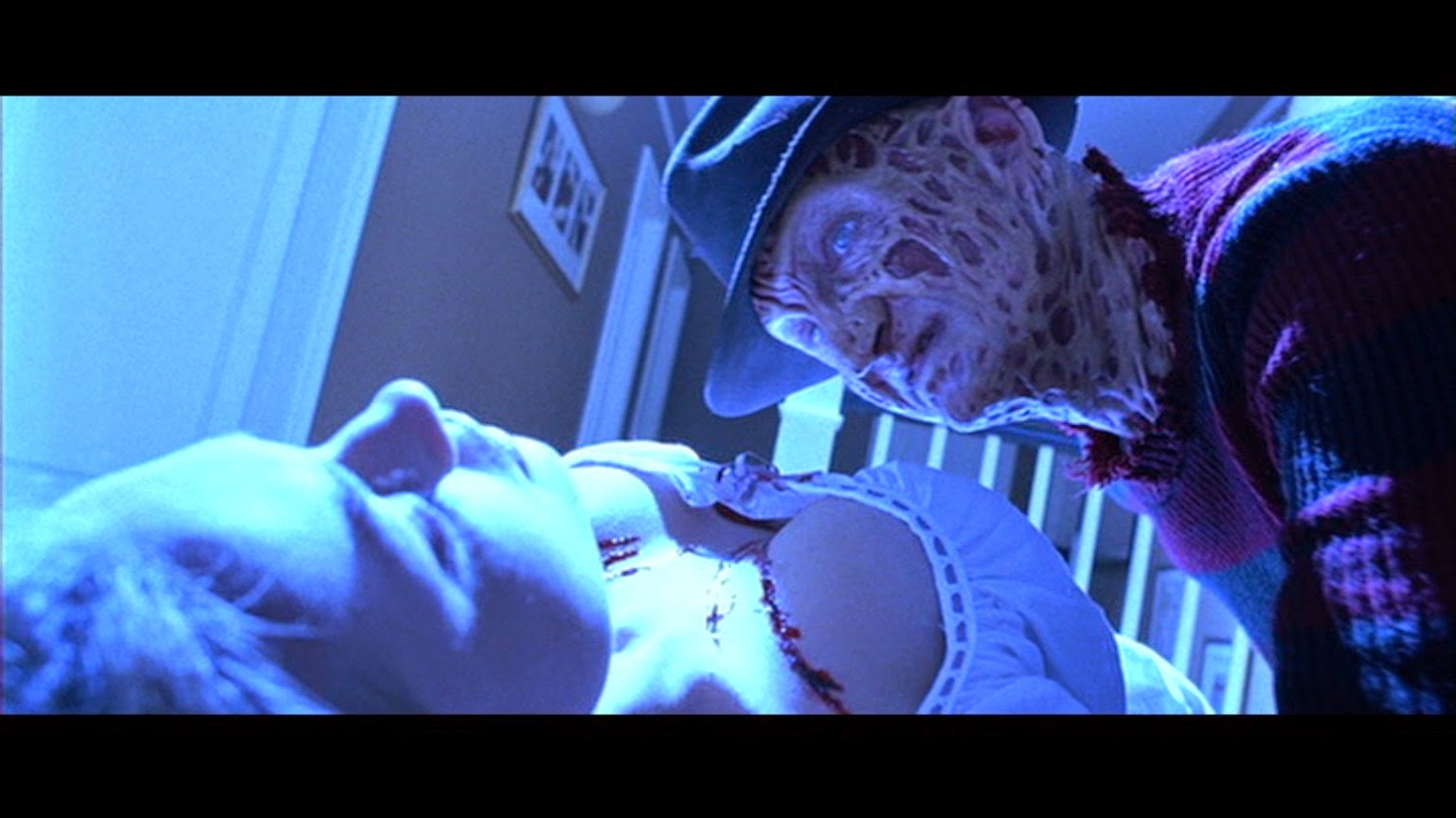 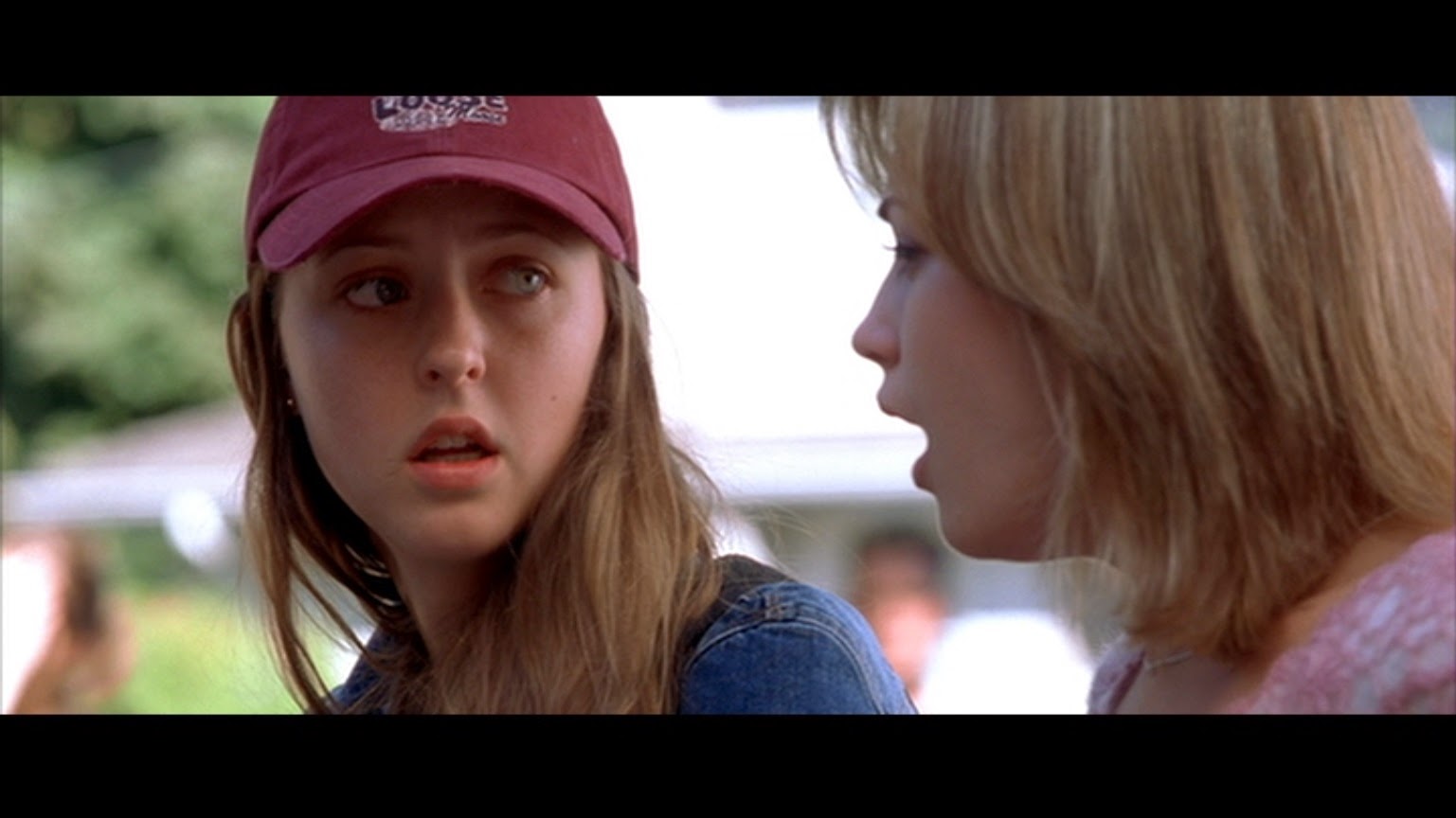 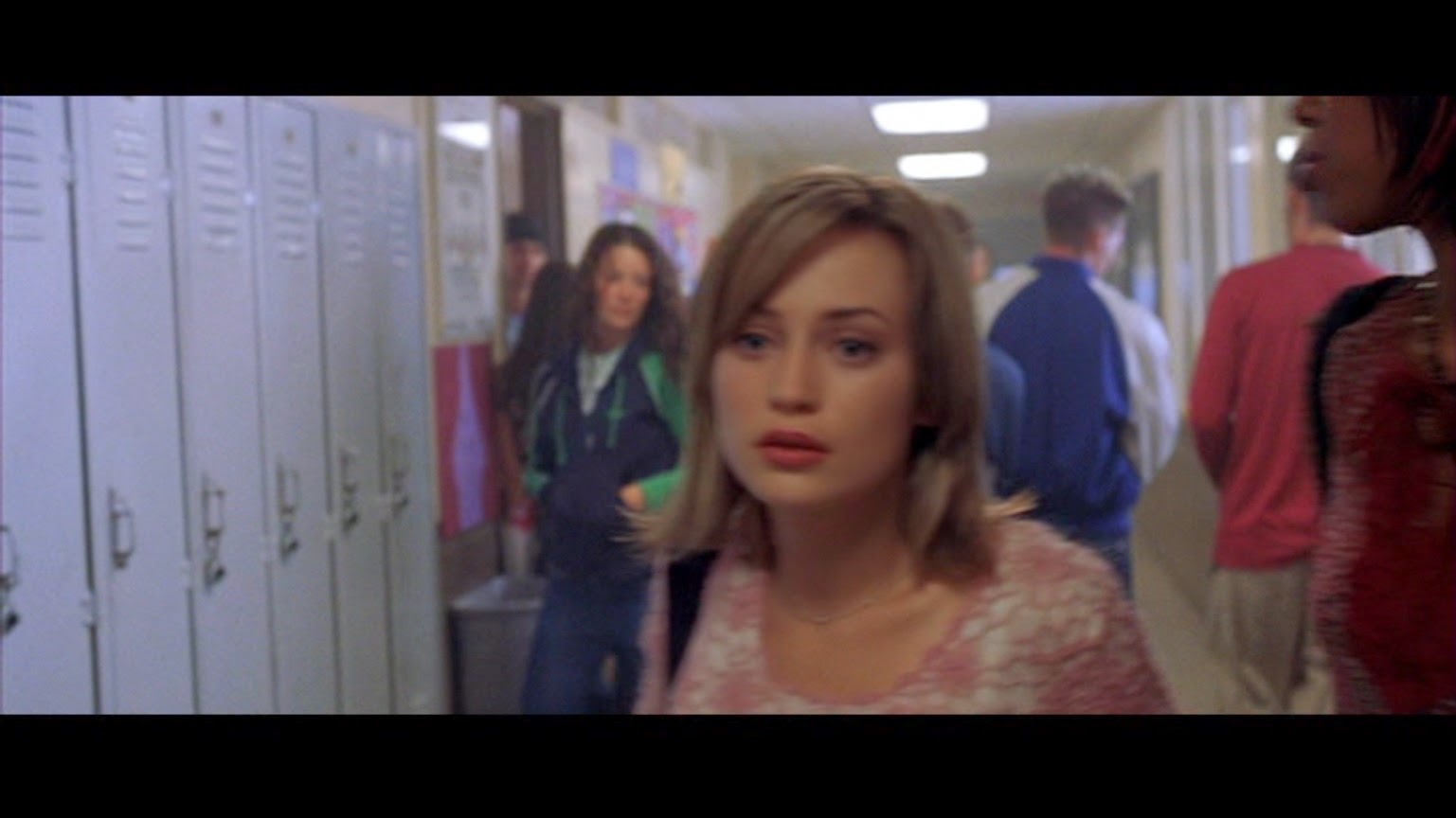 Recognize that pretty face in the background? 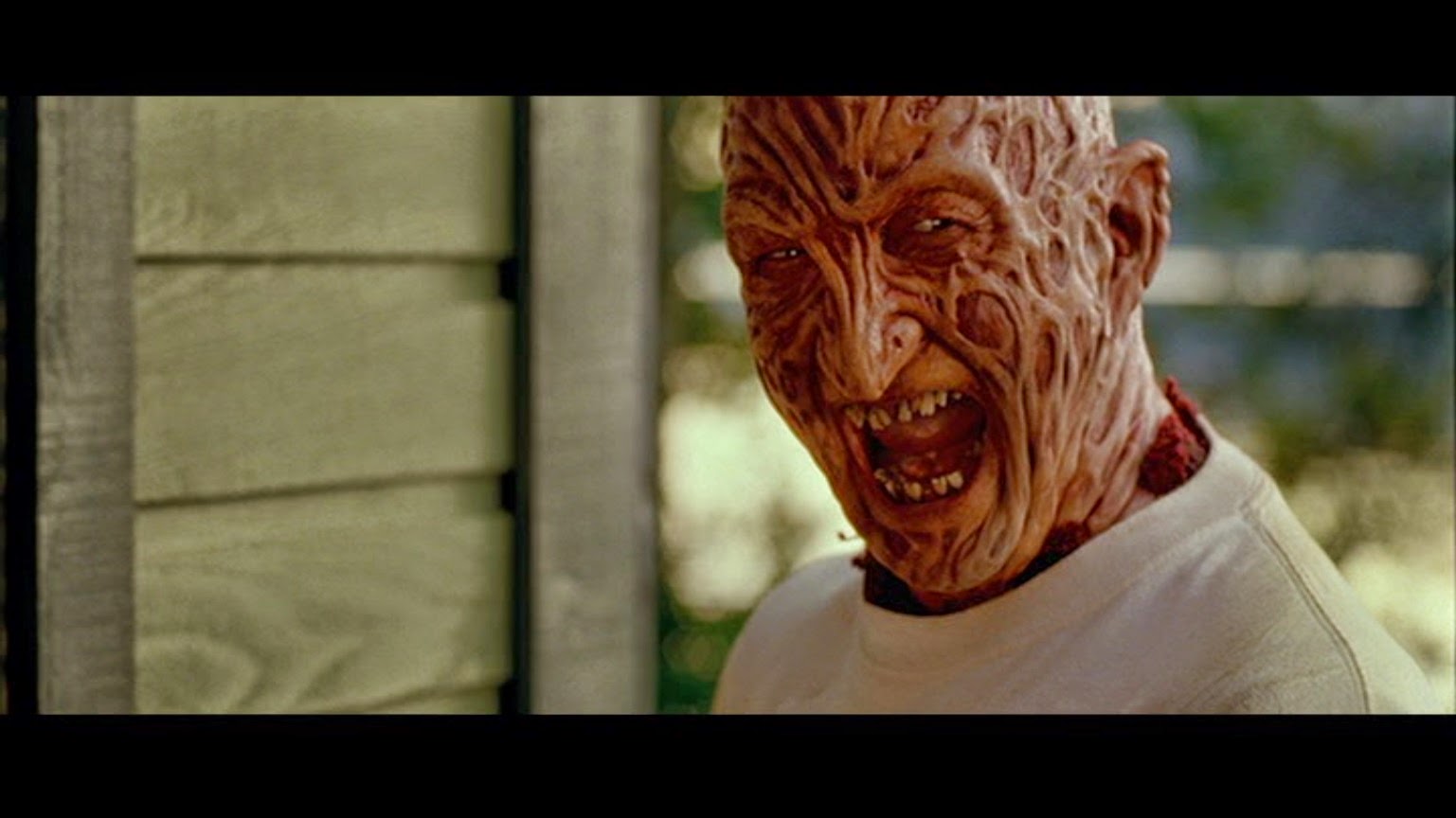 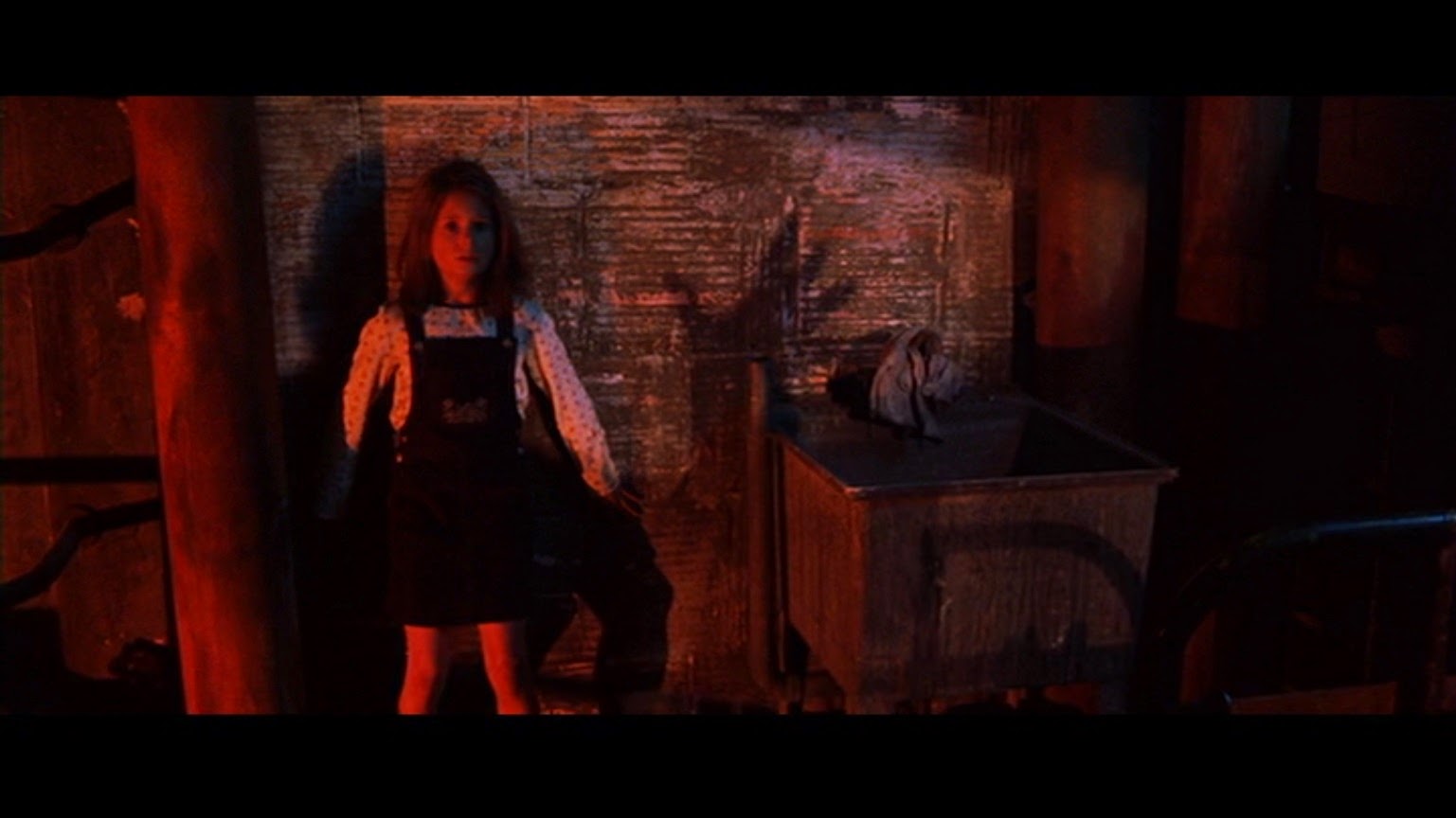 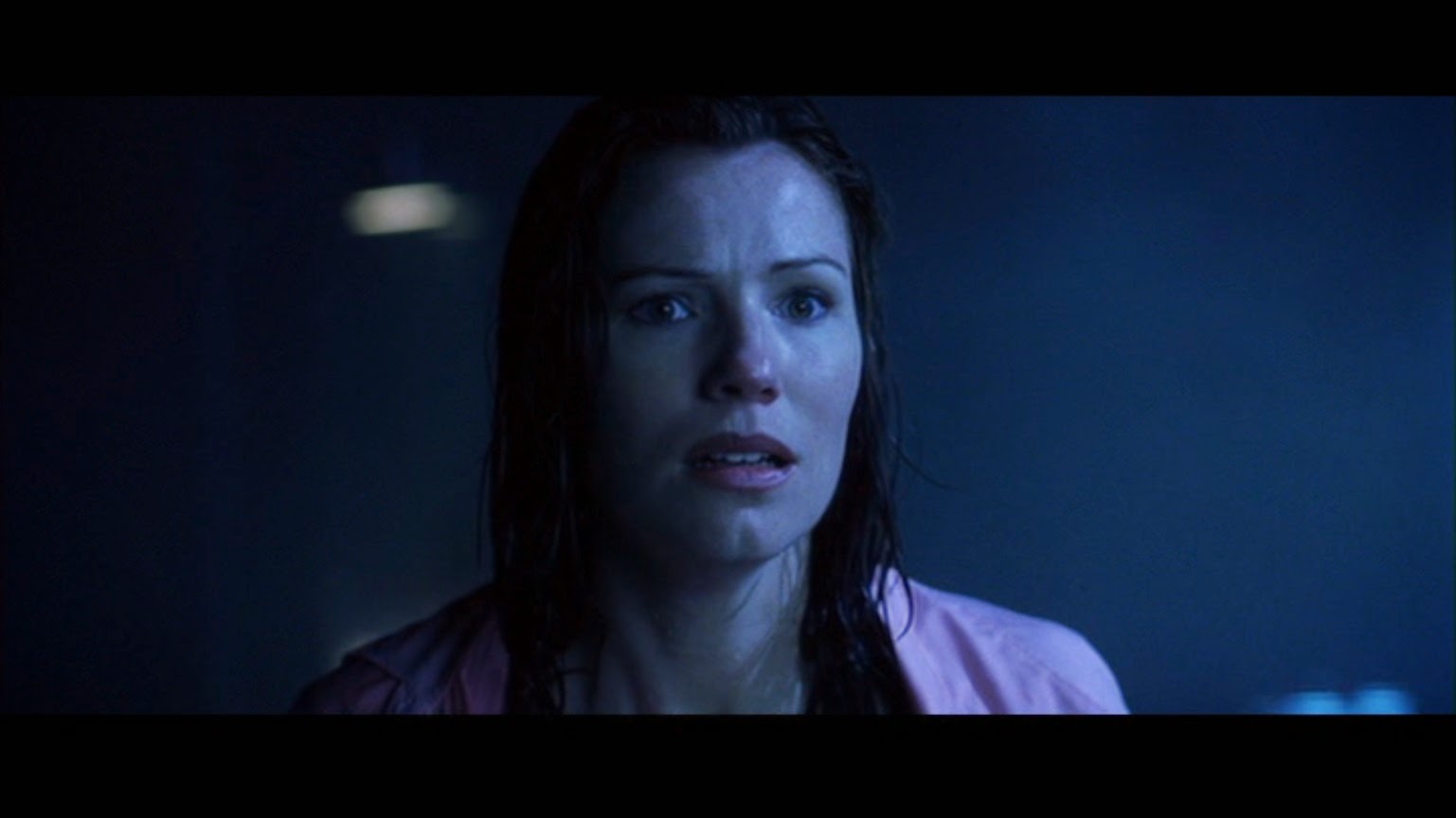 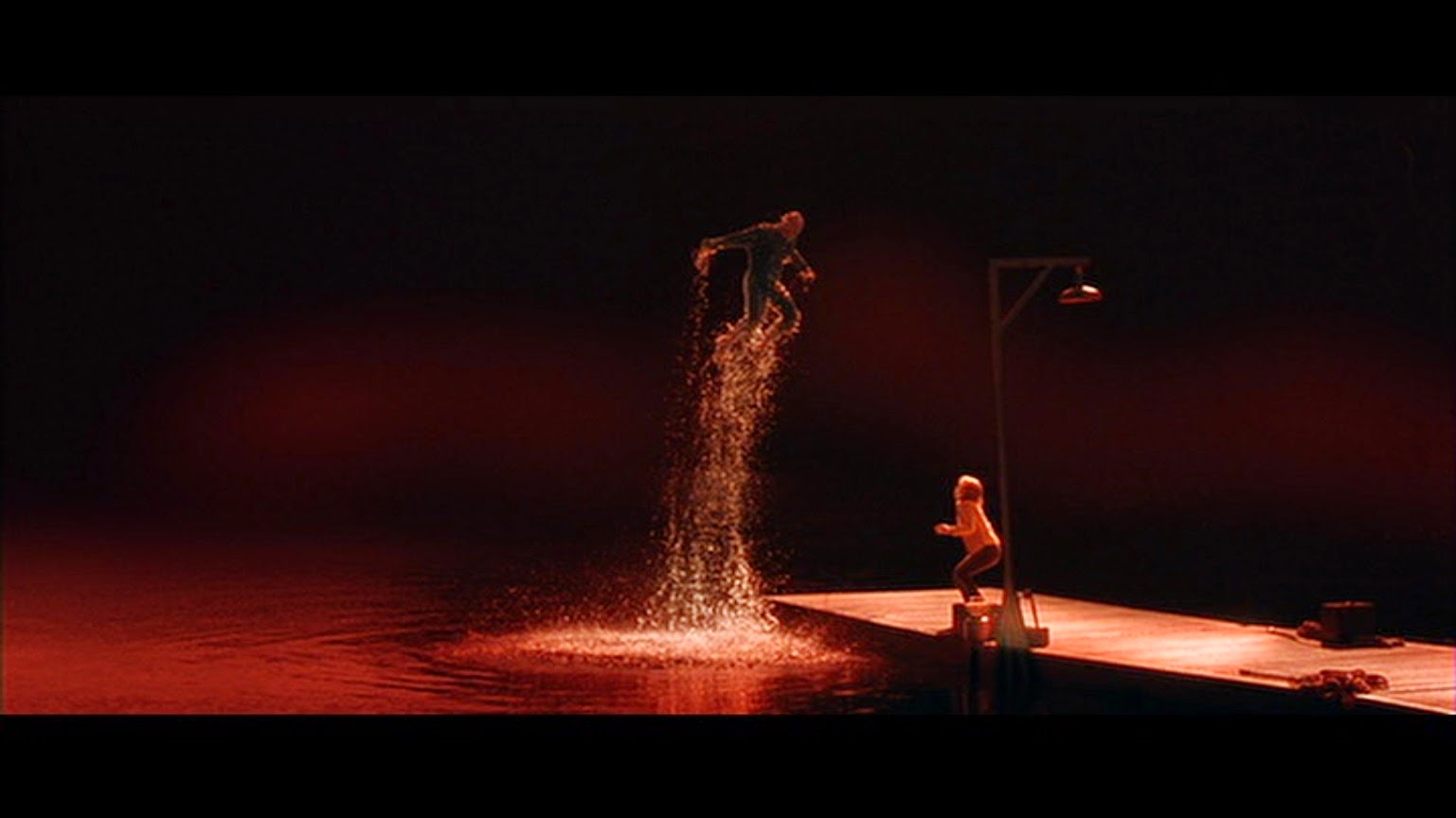 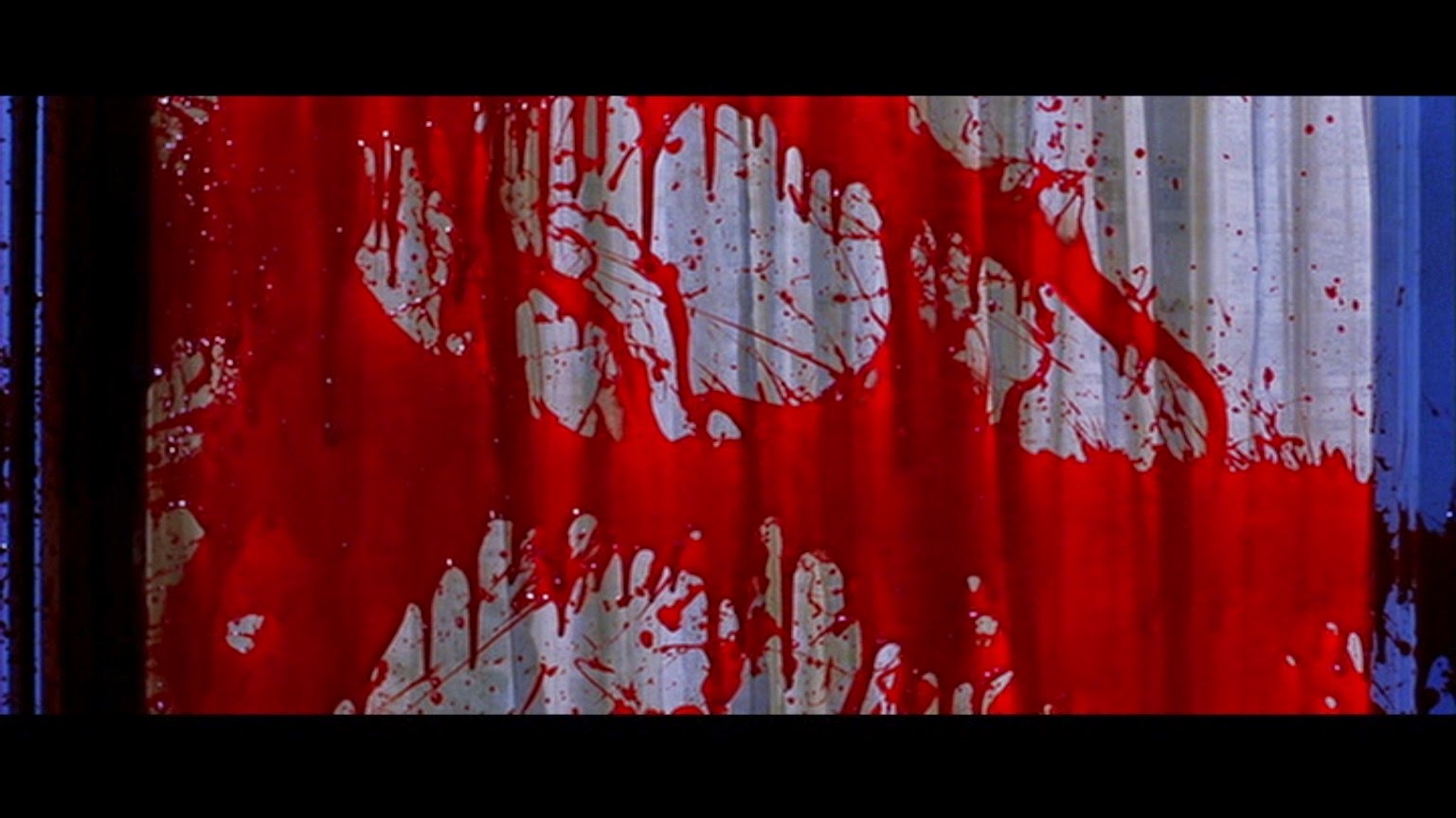 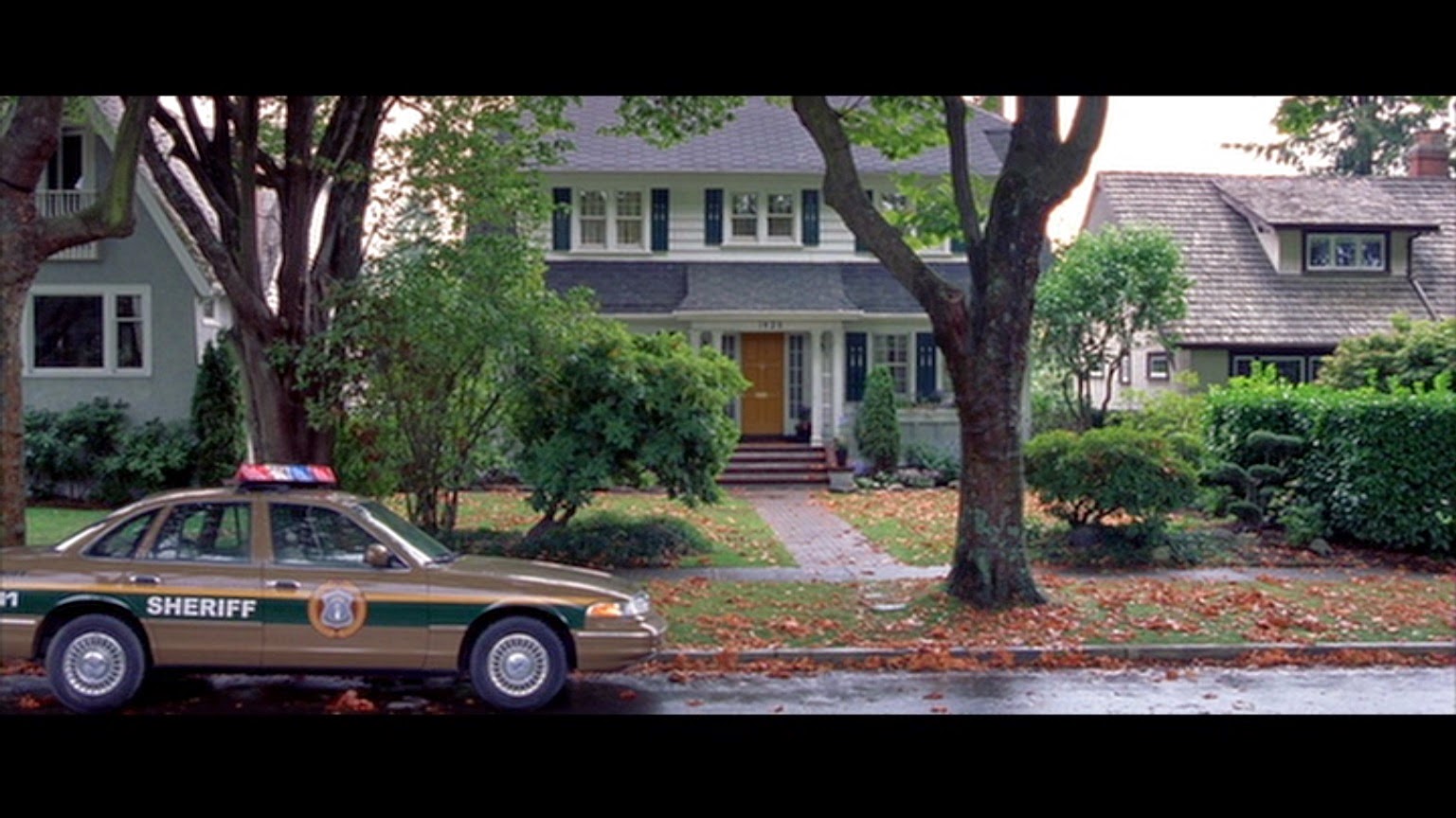 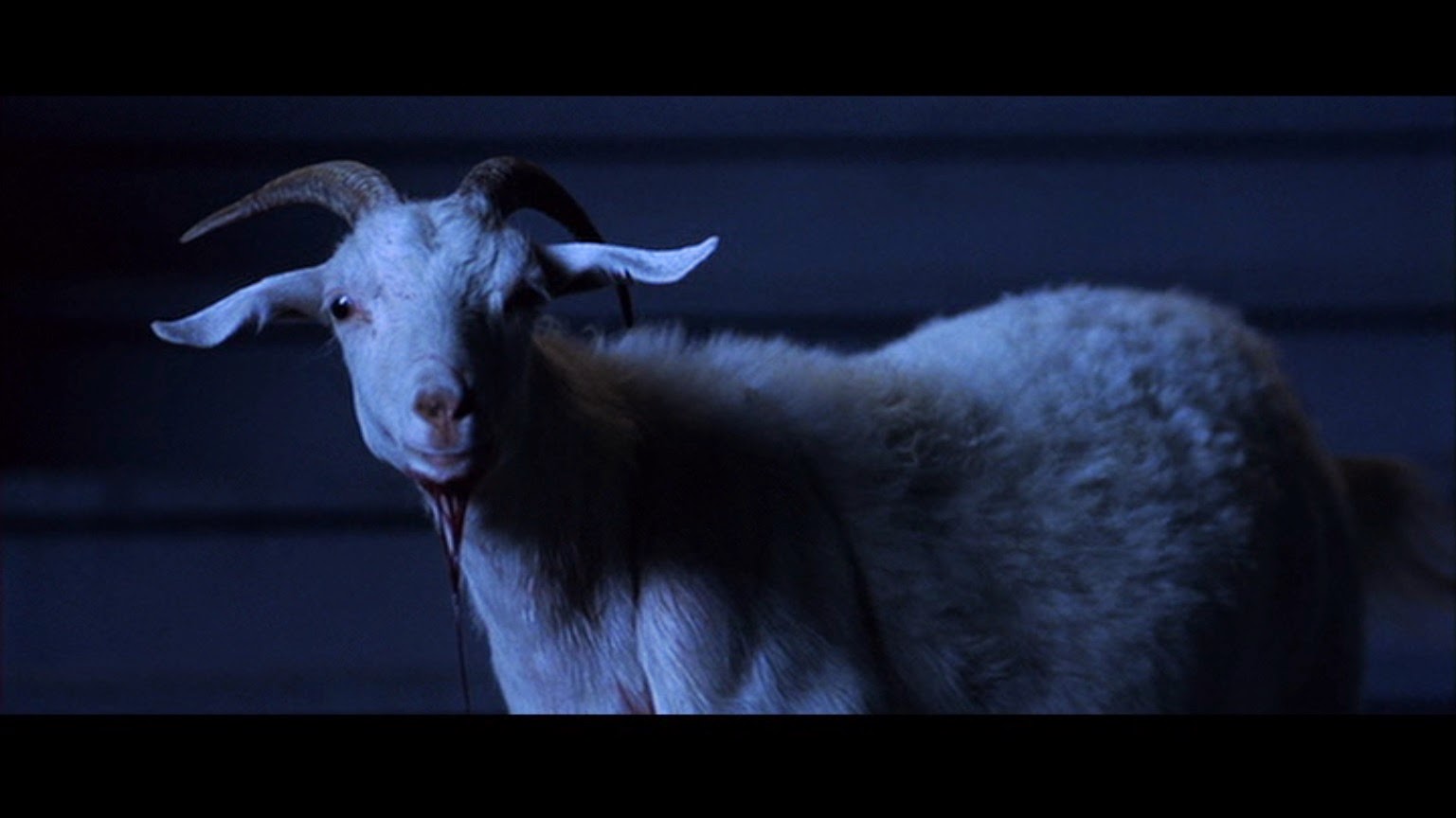 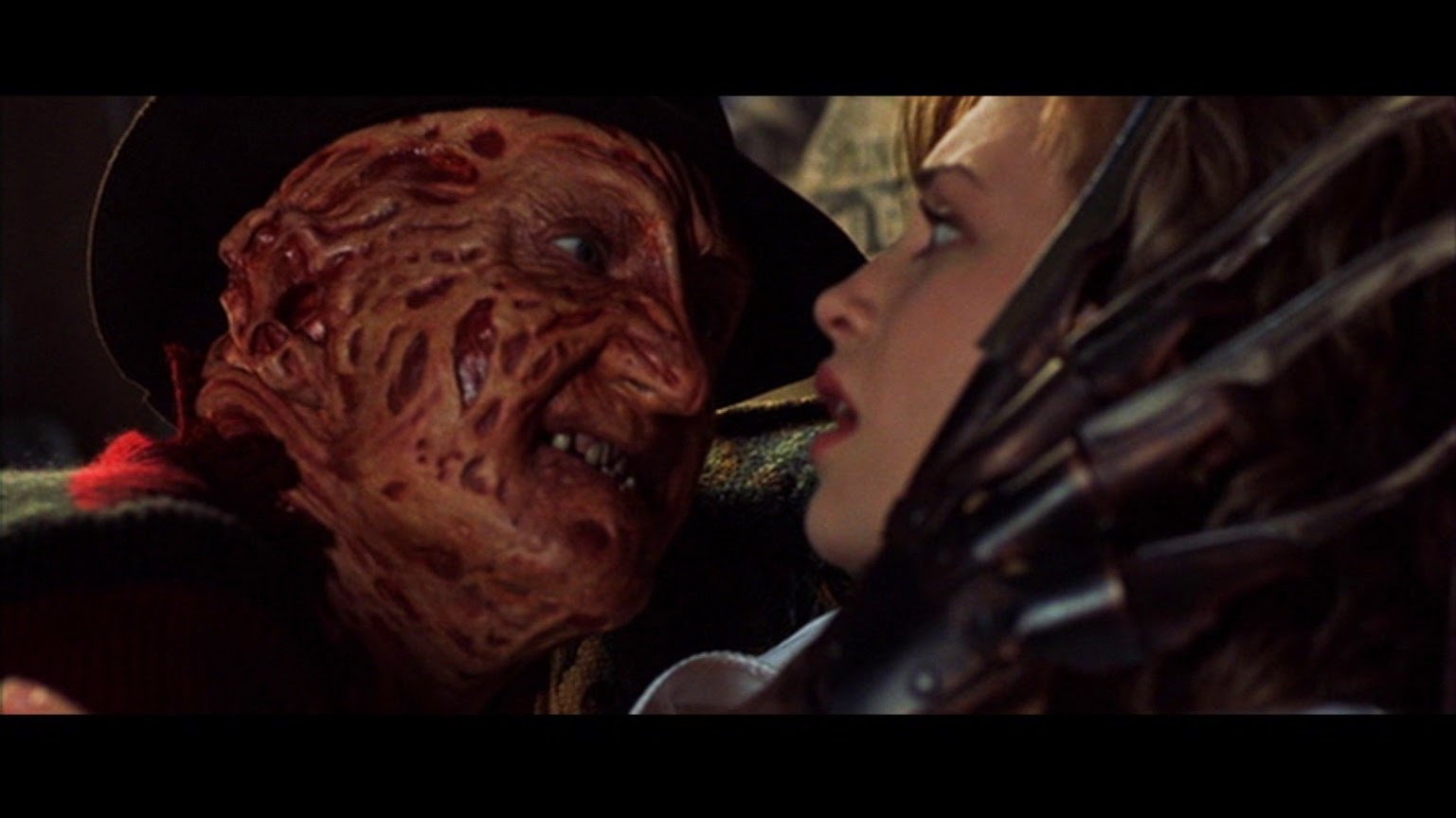 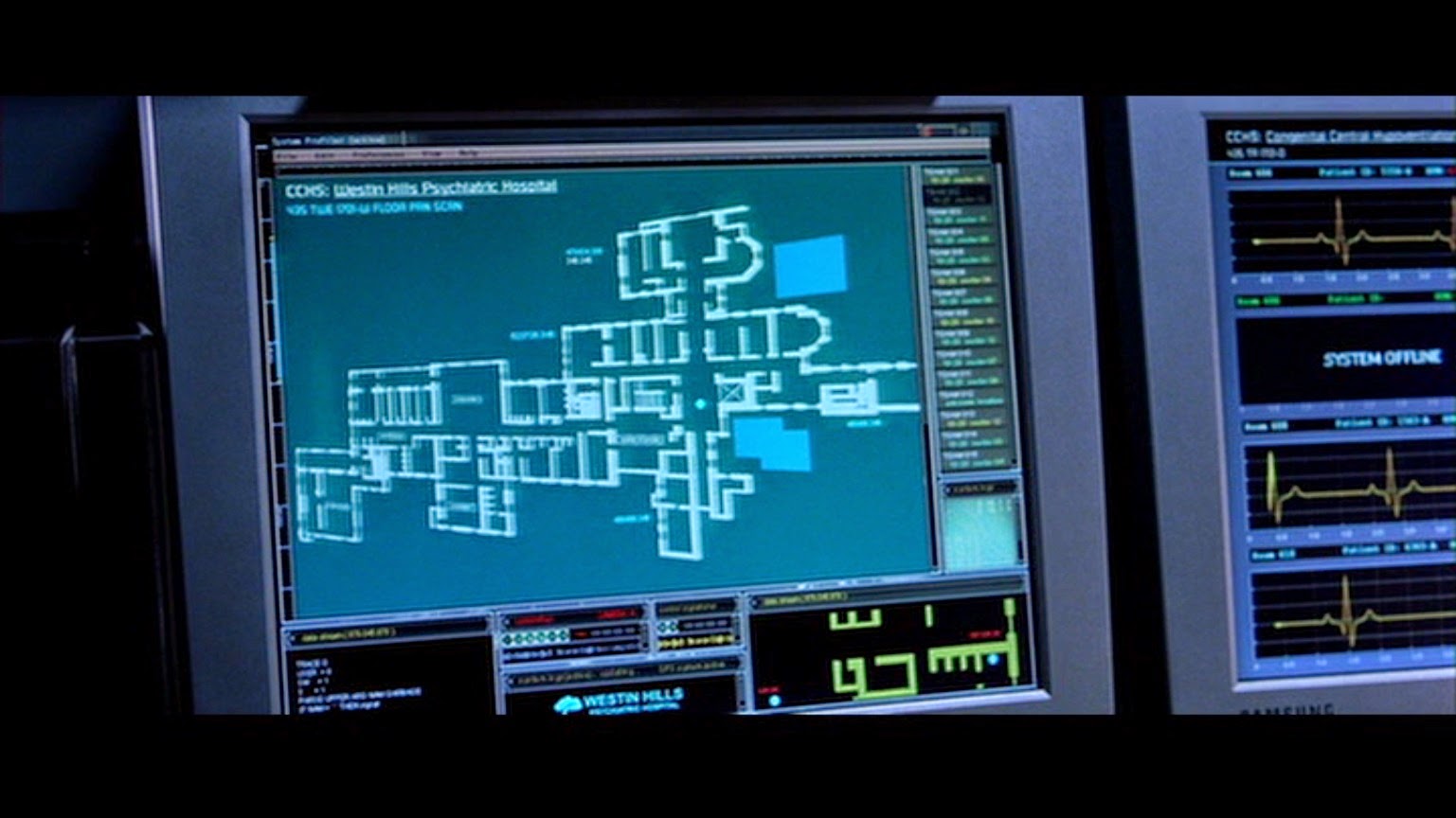 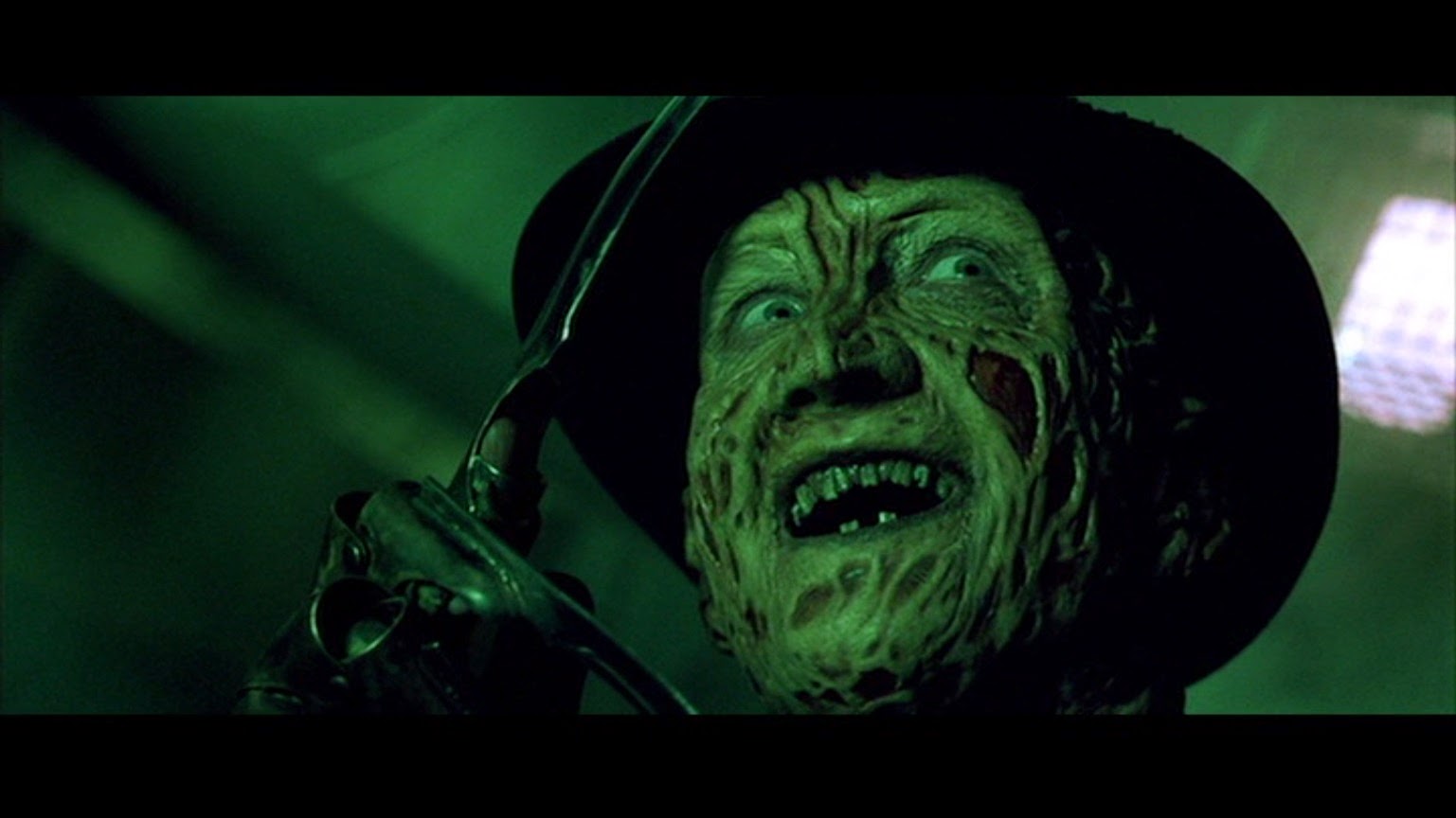 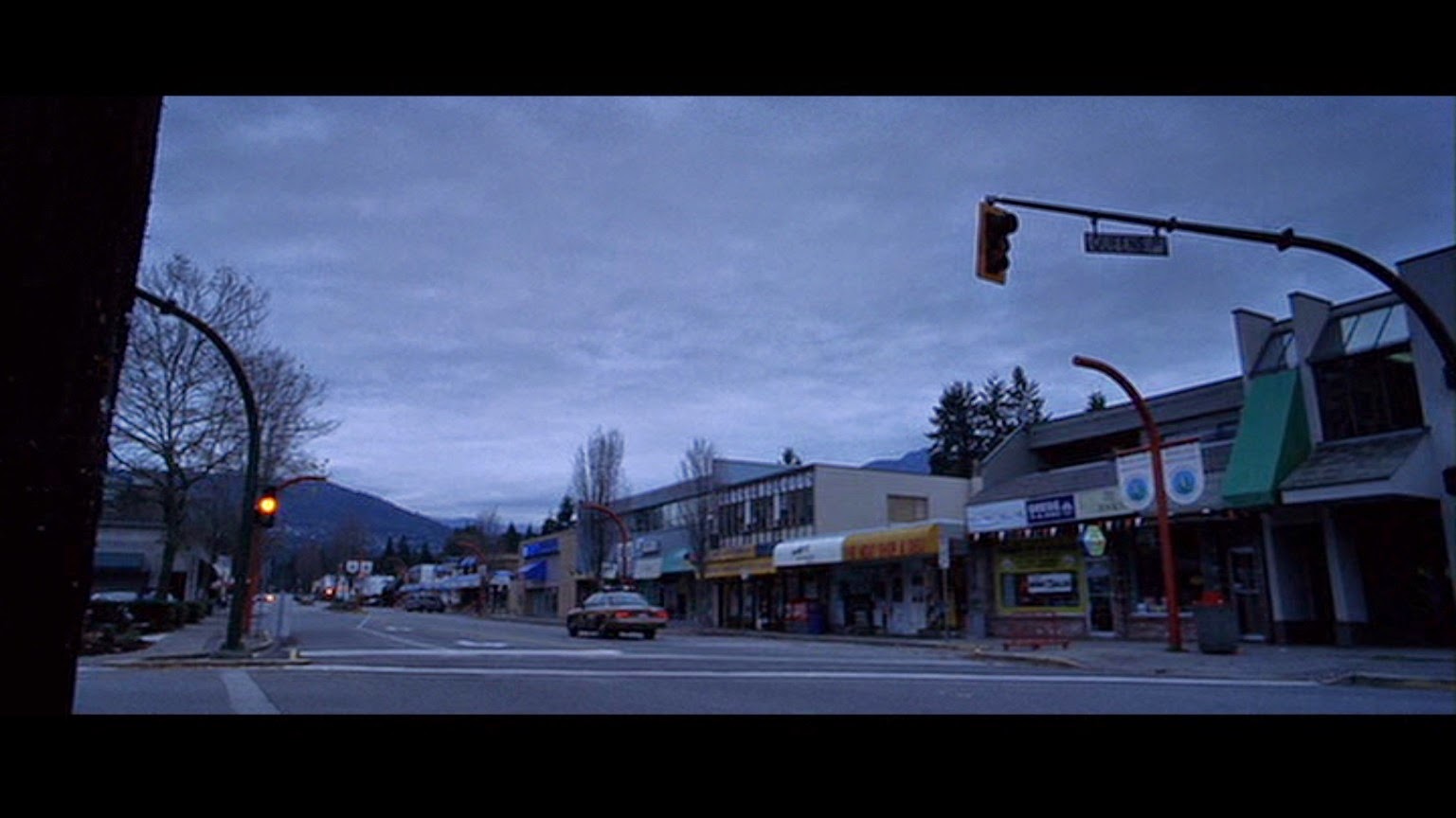 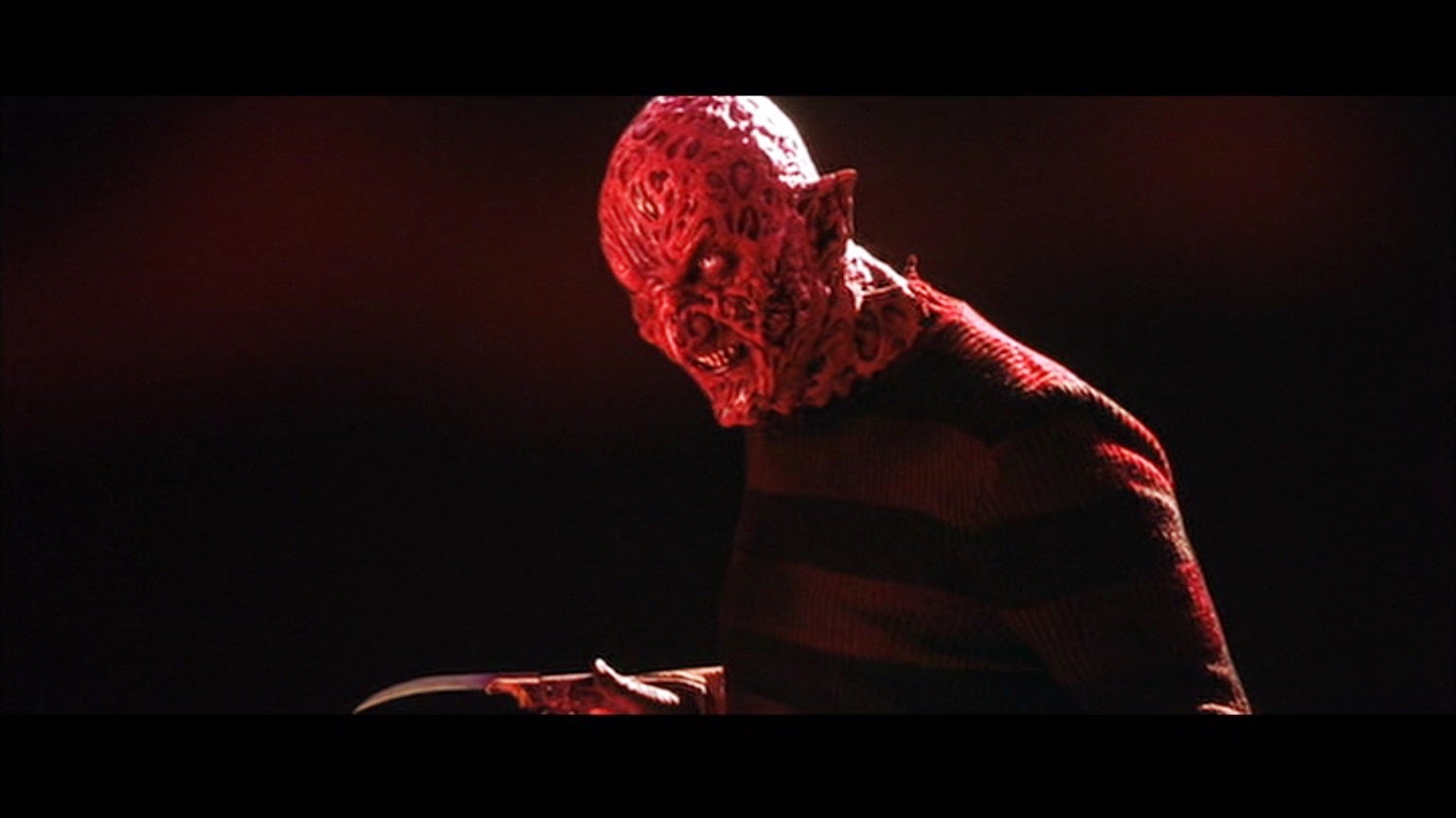 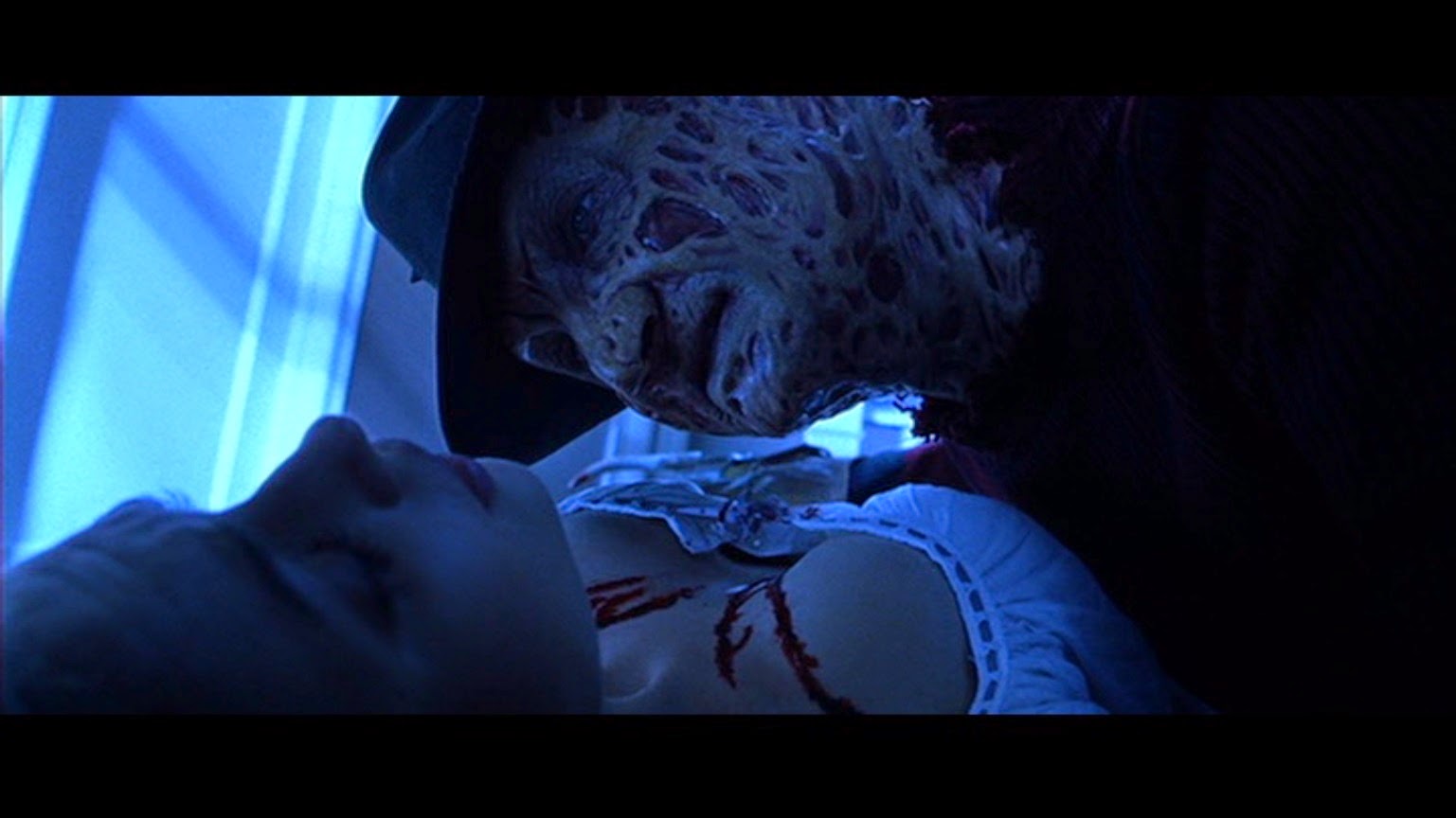 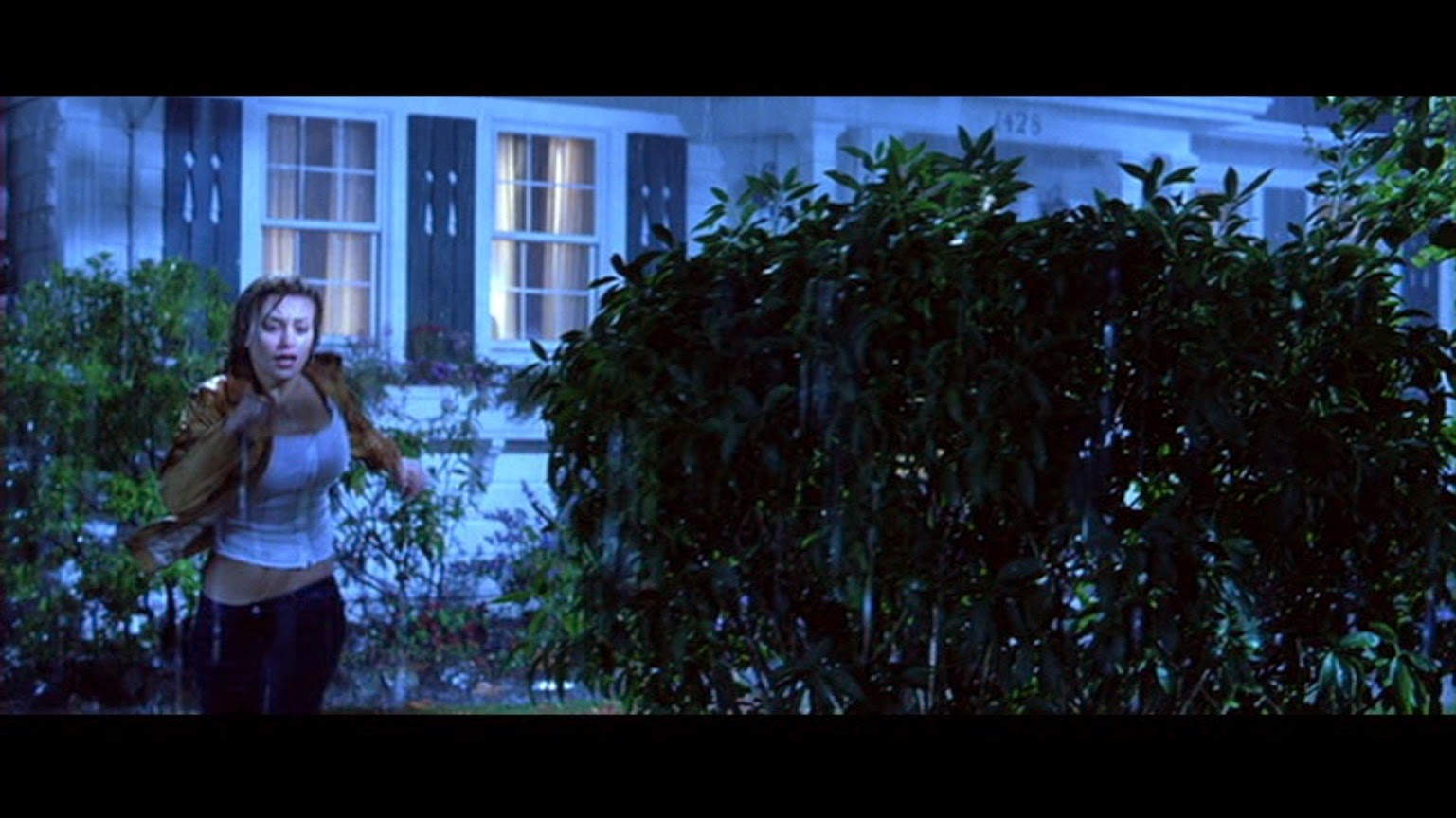 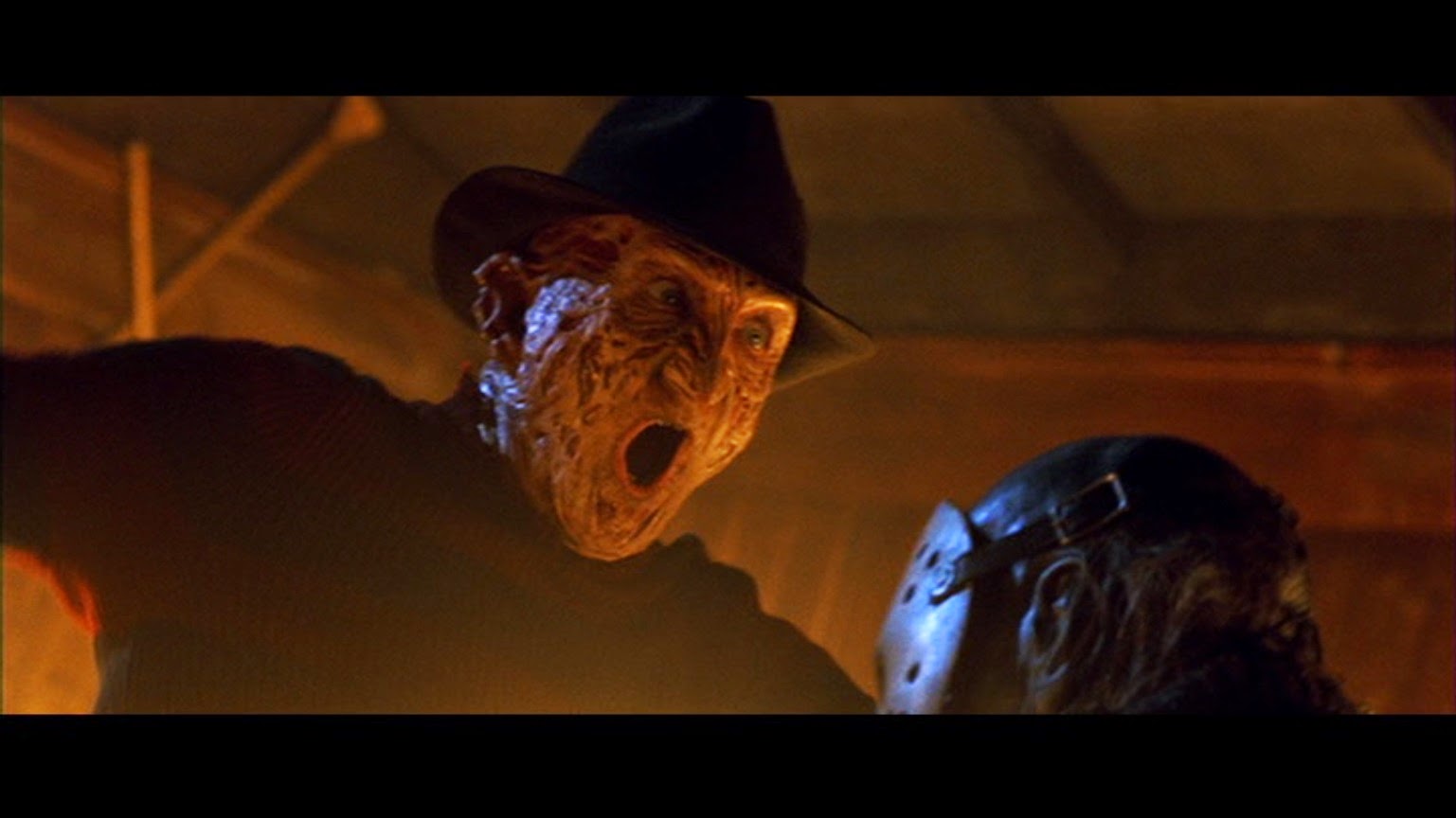 Posted by Dymon Enlow
Email ThisBlogThis!Share to TwitterShare to FacebookShare to Pinterest
Labels: horror, Robert Englund
Newer Post Older Post Home
All reviews are a work in progress. All opinions are mine. All mistakes are mine as well.