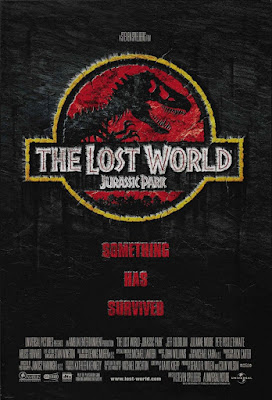 I saw this opening weekend at the theater and I was disappointed. I watched it again just now (in 2020) for this review and...I'm still disappointed. The original was magical and fresh and exciting. Part 2, eh, it's kinda lame. Even with a dinosaur running around tearing up shit in San Diego (for like 5 minutes), it's still a yawner.

Four years after the original film, the billionaire creator of the dinosaur island tells Jeff Goldblum that there's a second island full of dinosaurs and that Jeff's girlfriend is already there! How would you not know that your girlfriend has left the goddamn country?! So anyway, Goldblum and his daughter go to the island. Stuff happens and I didn't give a single shit about any of it.  There is a lot of action in TLW:JP, but the entire film is still amazingly boring.  Way too much action happens at night time, the story is just straight up dumb, Goldblum's daughter uses gymnastics to kick a raptor that's like three times her size, the crew of the boat all die without any explanation as to how, Jeff looks through some binoculars backwards, strong cast with not much to do.

Based solely on entertainment value, it's passable. But compared to the original it's pretty much a big pile of shit. The raptors are still cool though.

If you need me, I'll be in my room watching Tom Hanks in Tsunami Sunrise. 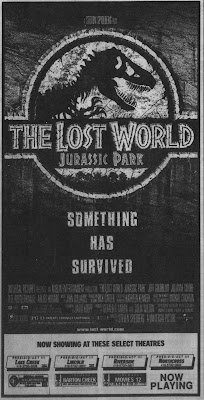 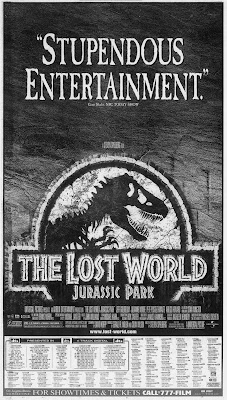 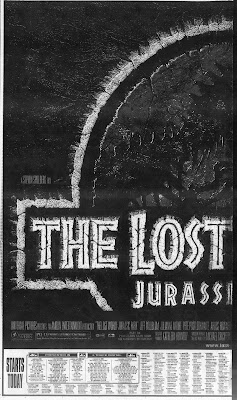 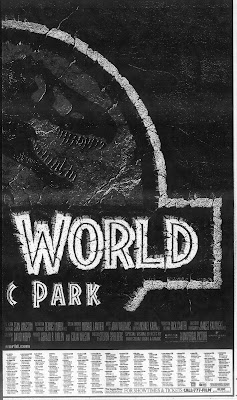 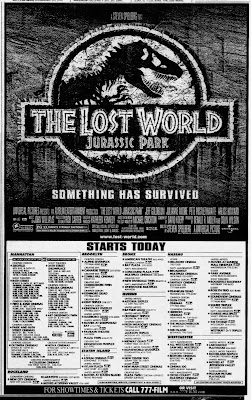 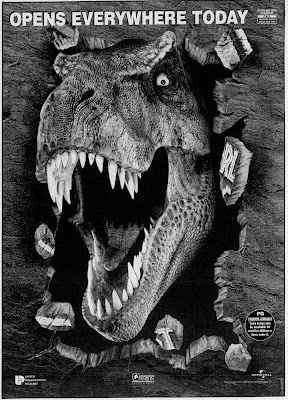 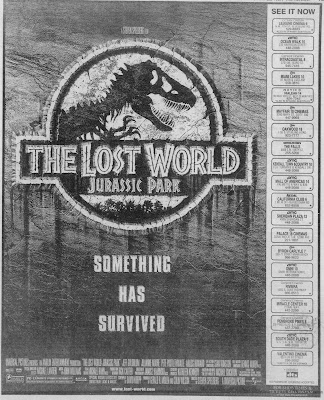 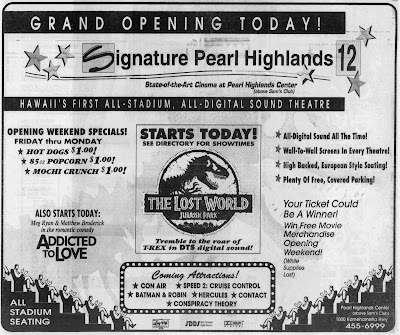 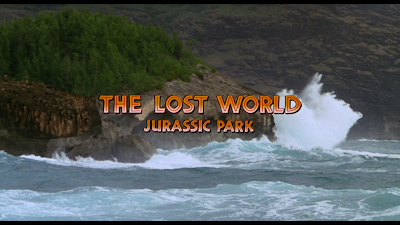 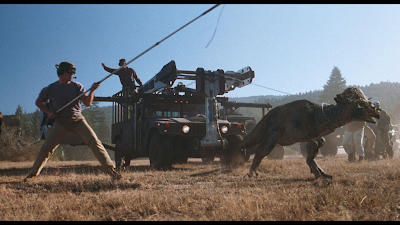 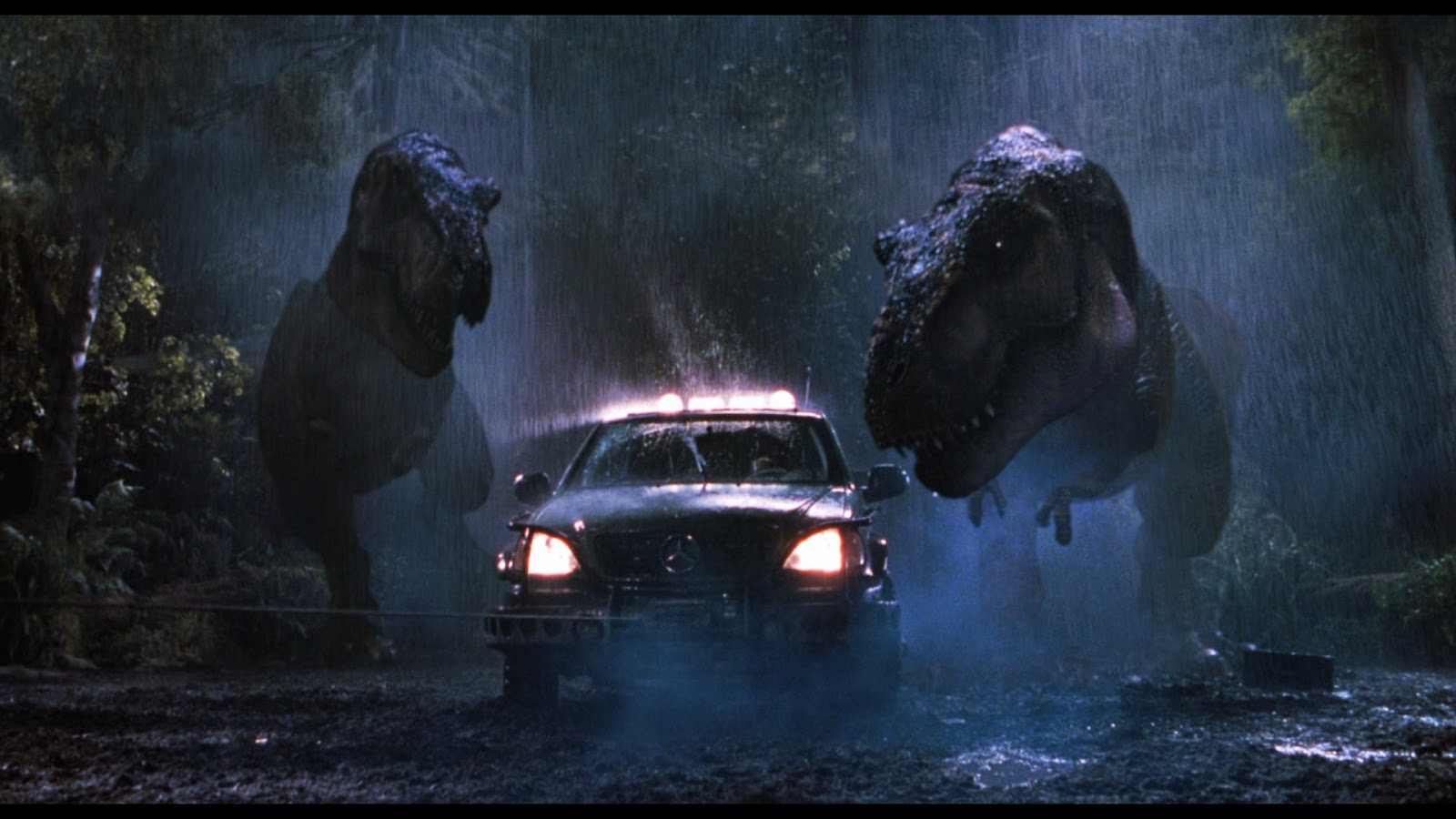 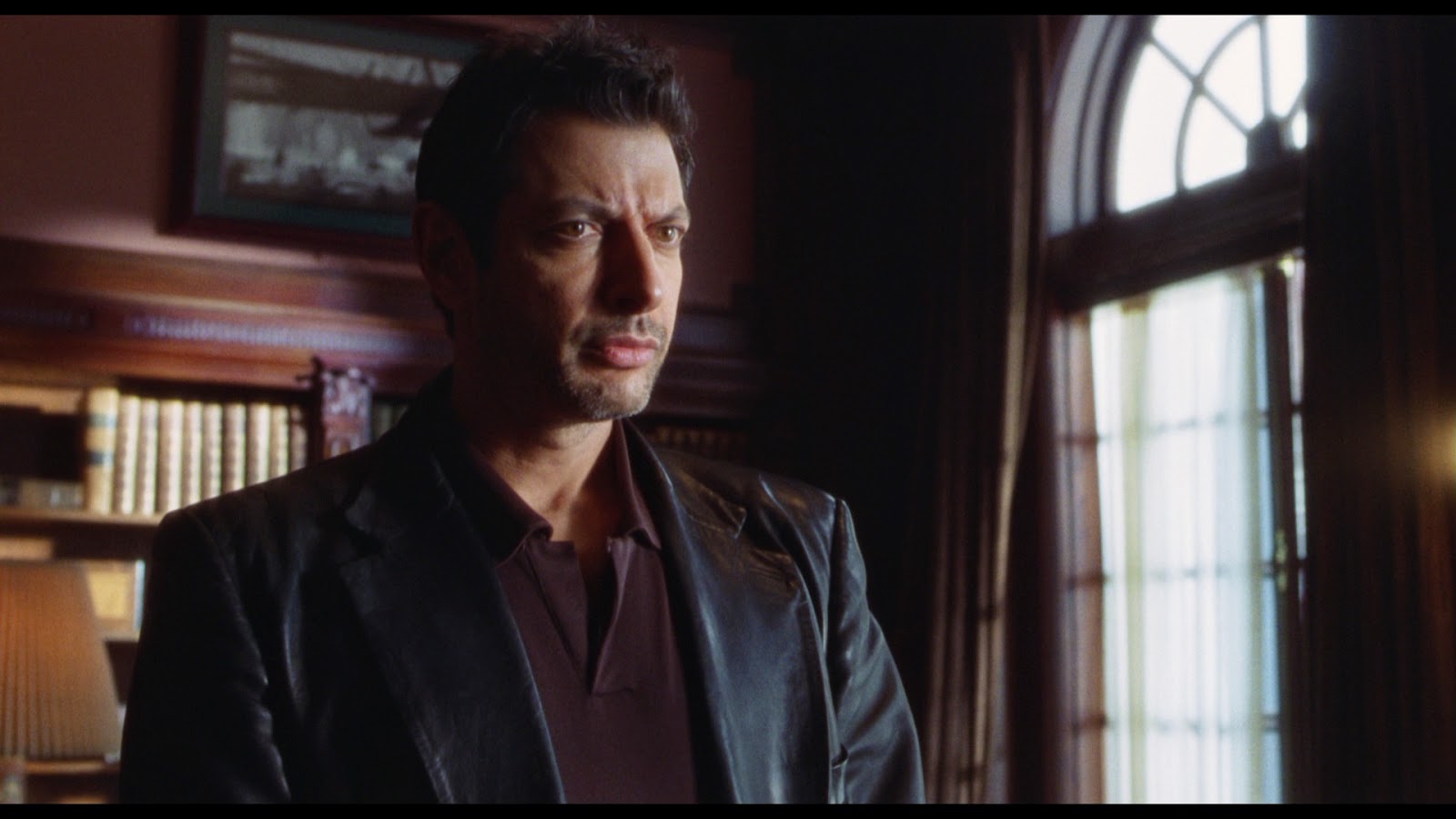 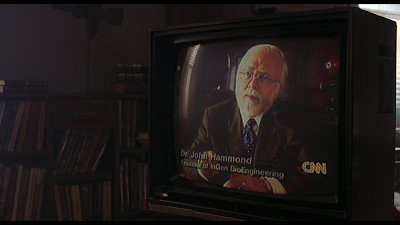 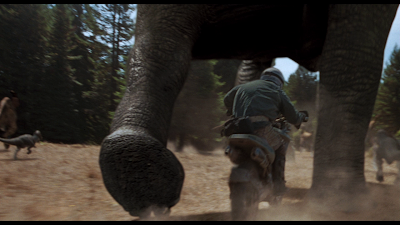 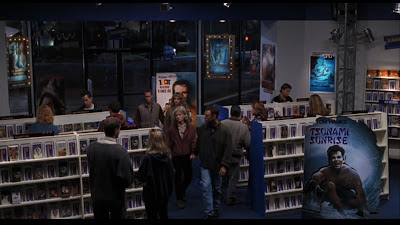 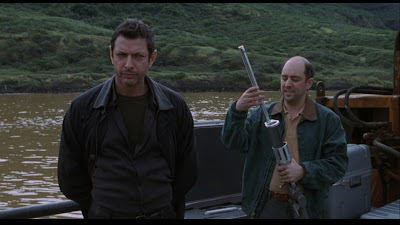 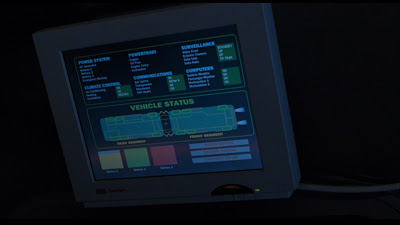 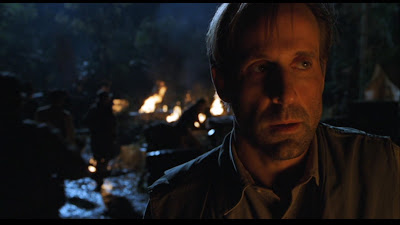 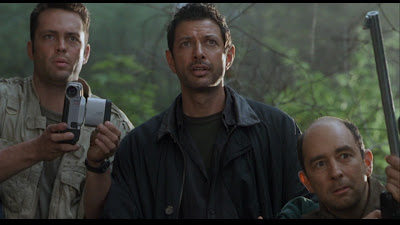 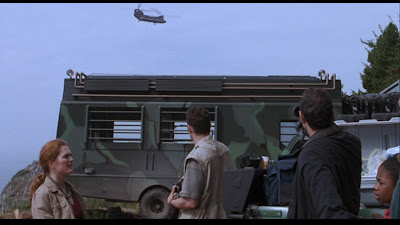 Jeff looking through the binoculars backwards. 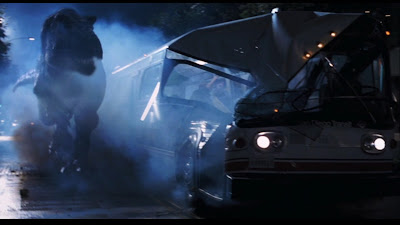 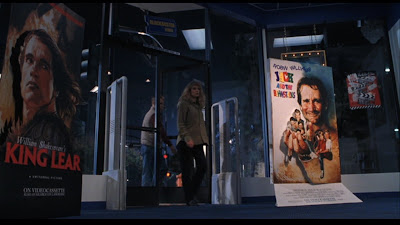 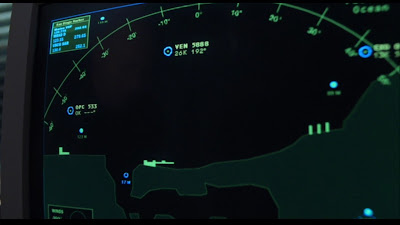 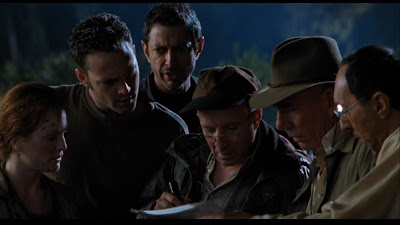 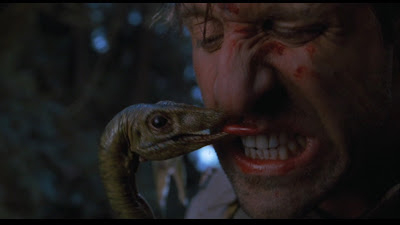