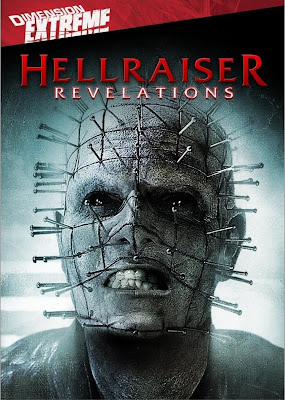 I want to fucking die. Everything in my goddamn life is shit and the one fucking thing that gives me just a little bit of happiness is watching movies. Briefly forgetting about my shit life and how I wish I had a time machine so I could go back in time, sneak into my mother's house, creep up on myself as a baby sleeping peacefully in my crib, pull out a hammer and bashing my infant self into mush as I disappear BACK TO THE FUTURE-style with a smile on my face. So yesterday, after yet another shit-filled day, I settle down to watch the new HELLRAISER movie. I love the HELLRAISER series, so I was excited about another installment. And what happens? Within 5 minutes I wanted to kill, within 10 I wanted to kill then kill myself, within 15 I wanted to kill the entire planet and within 20 I wished I was watching a Will Smith movie instead.

The film opens with some annoying, shaky "home movie" footage of two annoying douchers driving down to Mexico to get drunk and fuck prostitutes. During the whore-fucking, the lead doucher kills a hooker and the other douche bro buddy freaks out. So they do the wise thing and go drinking.  At some shitty bar, a hobo gives them the infamous puzzle box and before you can say "Clive Barker must be spinning in his grave." BOOM! out pops the cenobites like a bunch of acrobats, along with ol' Pinhead...except that it's not ol' Pinhead!  It's a new and unimproved Pinhead who looks like a fucking dork! He even has a belly.  What the fuck?  There was even a shorter Mini-Pinhead.  I have no idea what that was about.

Stuff happens and I cussed a lot...so, at least, my friend got some laughs out of my misery.  He later said "It looked like the Cenobites were torturing you, by making you watch the movie." Take my advise though and skip the fuck out of this movie. I could go into the story, but it's not important.  There are no redeeming values at all. Complete garbage. Everybody involved with this blasphemous turd should be ashamed of themselves. 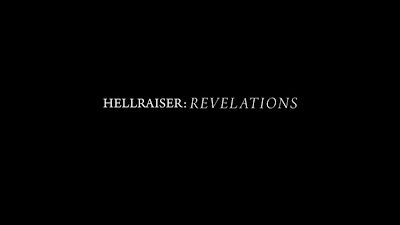 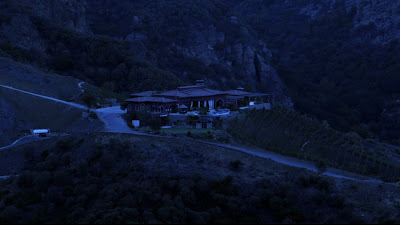 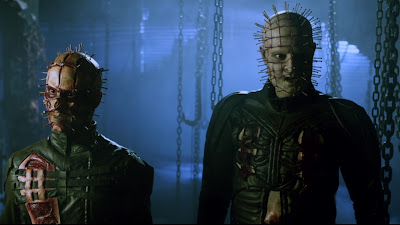 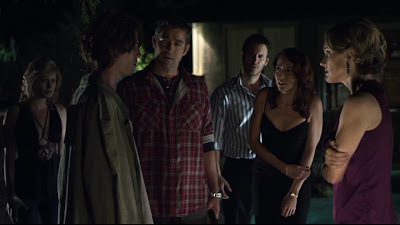 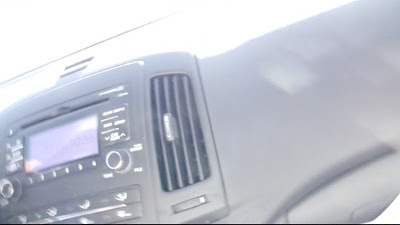 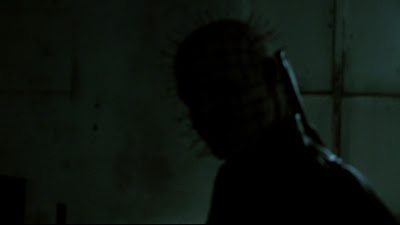 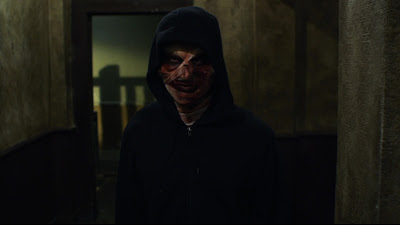 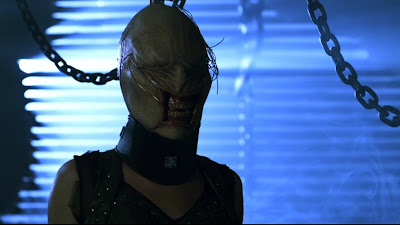 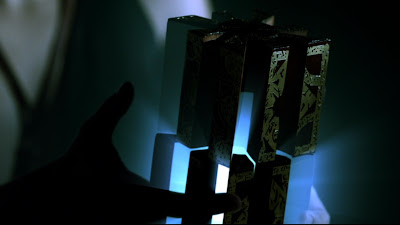 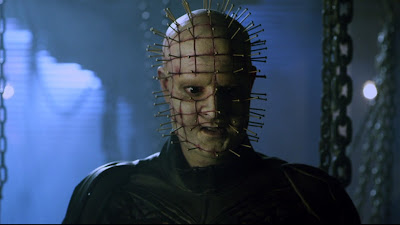 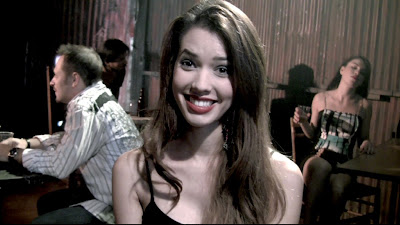 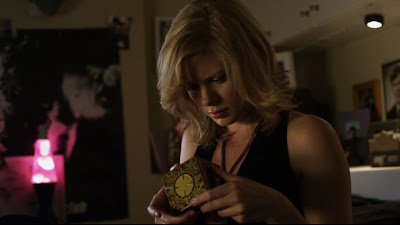 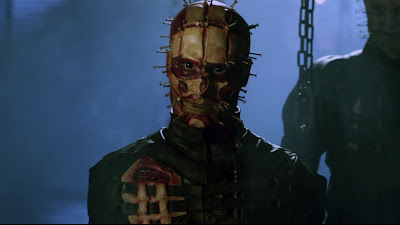 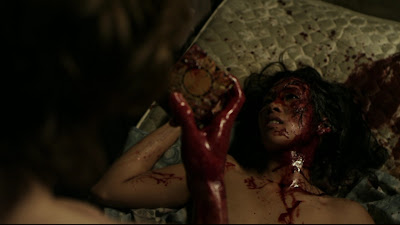 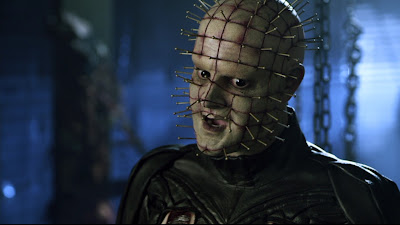 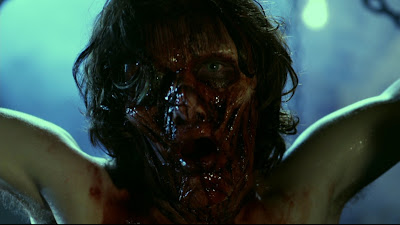 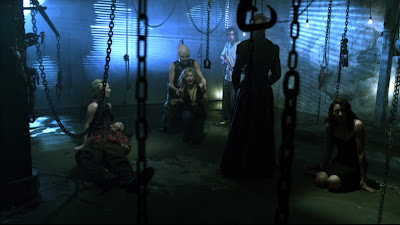 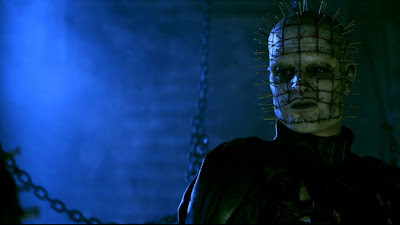 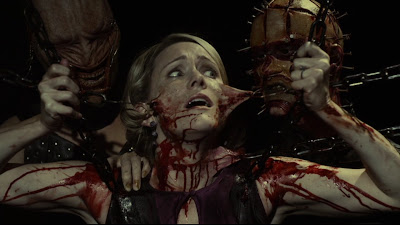 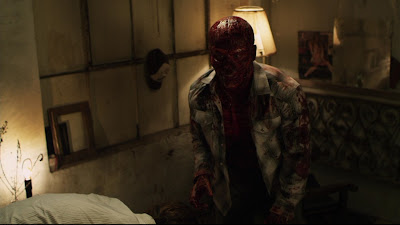 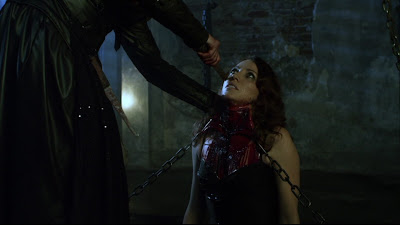