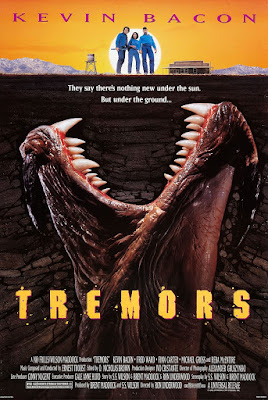 TREMORS is the greatest 1950's monster movie of all time!

The small, isolated desert town of Perfection, Nevada (population: 14) is a great place if you want to get away from things.  It's a million miles from nowhere, tucked away in a valley surrounded by mountains so high that even radio signals can't get out.  If you want peace and quiet, then it really is perfection.  That is until some large underground worms move in and start eating everybody!

Kevin Bacon and Fred Ward are the town handymen. They're sick of this boring dump where nothing ever happens. One morning they have an unfortunate septic tank experience and that's it!  That's the final straw! They pack their stuff and start hightailing it out of town, "now there's nothing, and I mean nothing" that's going to stop them from leaving, except maybe, the monsters that have blocked the only road out of town.  Now they have no choice but to warn the others and fight the monsters by whatever means they can.

I love TREMORS.  I've seen it well over a hundred times and I enjoy it every single time.  It's such a charming movie.  Scary monsters, unique and memorable characters that all have great onscreen chemistry together, fast pace, absolutely perfect build-up during the first act, pole vaulting, breathtaking scenery, quotable script full of funny lines, outstanding acting, strong ending that leaves you wanting more.

Over the years TREMORS has become like an old friend.  It could be playing on TV while I'm laying on my death bed and I'd be happy.  Highly recommended. 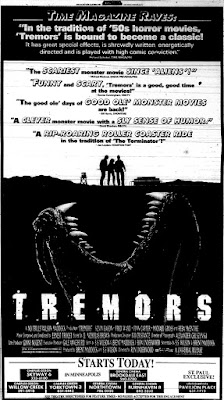 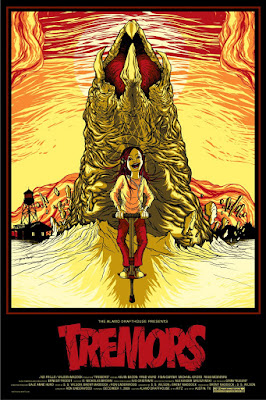 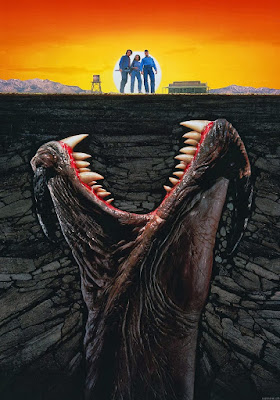 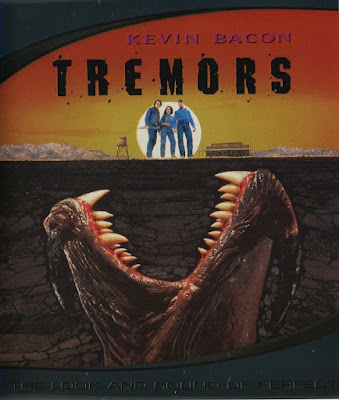 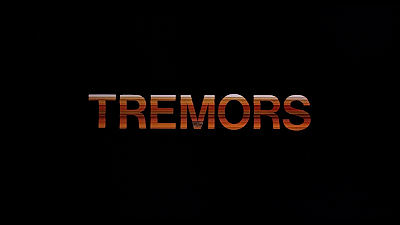 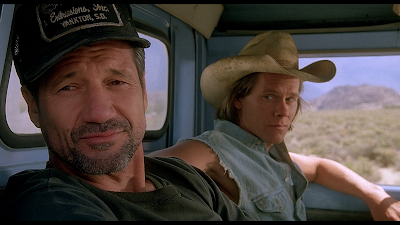 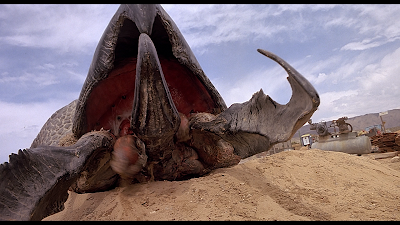 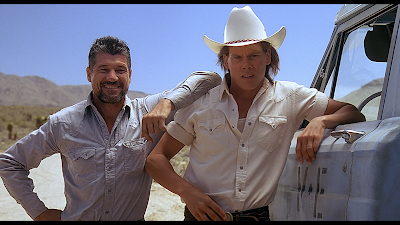 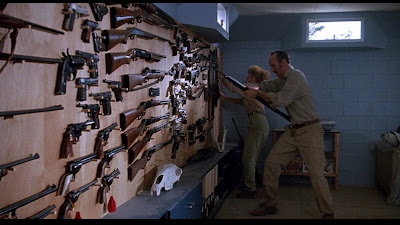 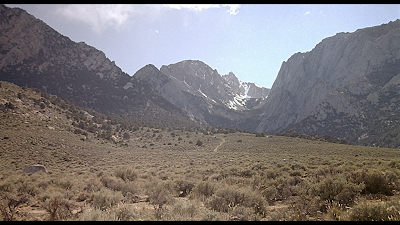 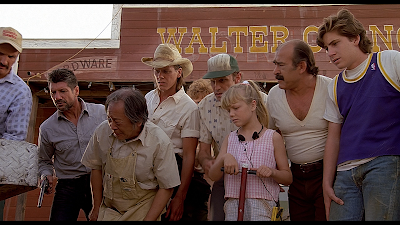 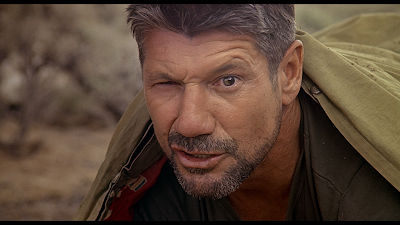 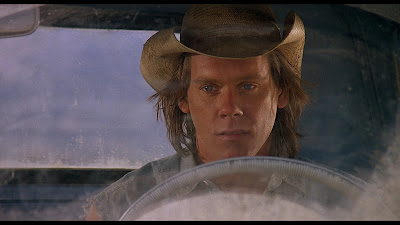 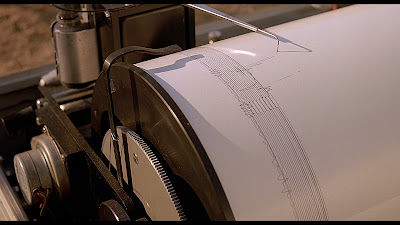 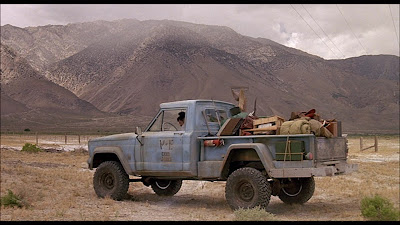 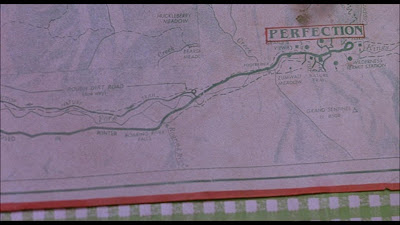 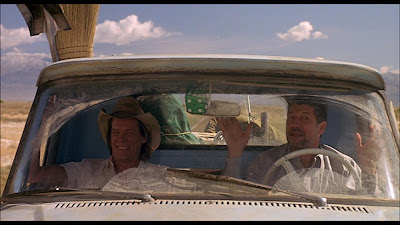 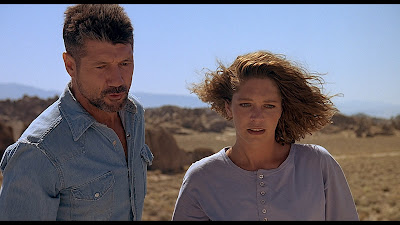 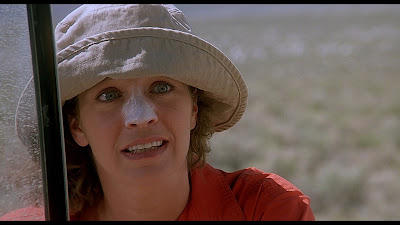 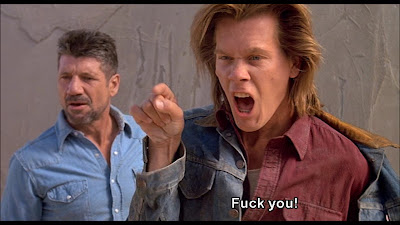 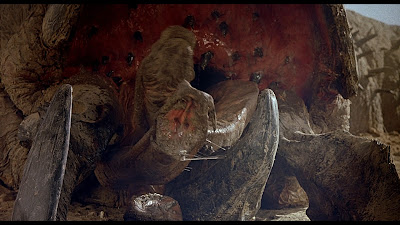 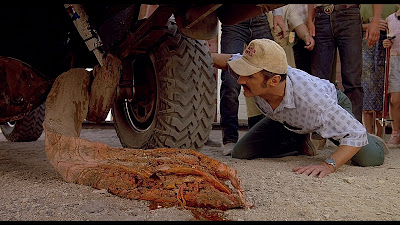 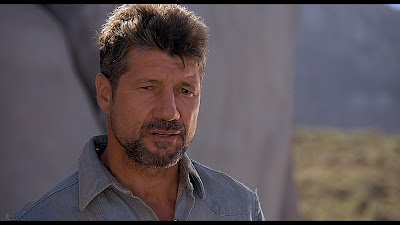 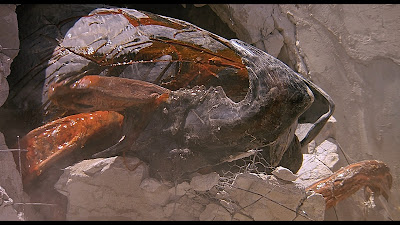 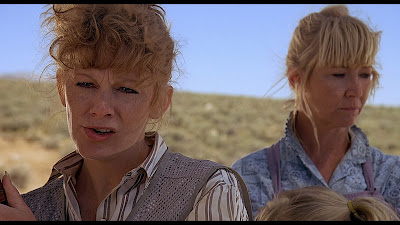 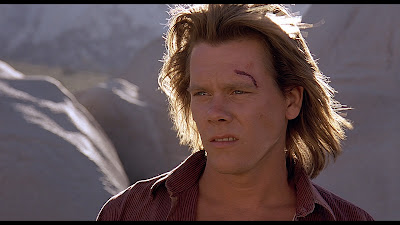 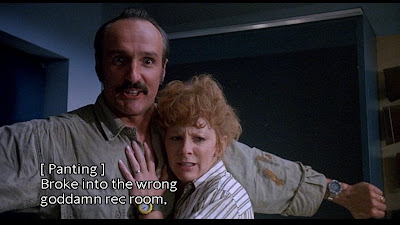 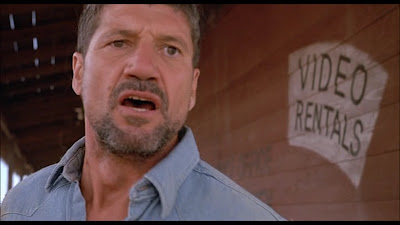