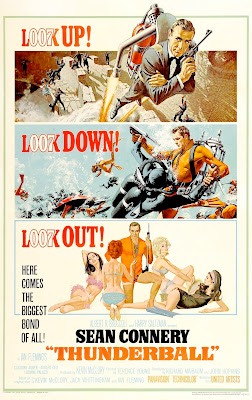 James Bond is sent to a health clinic to recover from his last mission. While there, Bond sexually assaults a young woman, but naturally she learns to like it and then later that night from her window, Bond sees something strange: an ambulance taking a dead body into the clinic. Could it be the set up for another FRIGHT NIGHT movie?! Oh, please! Oh, please! Oh, please! Bond vs. vampires!!! That'd be awesome! No, it's just some evil henchmen working on a body double to use in their plot to steal two nuclear weapons. Bond investigates, but it's all after the fact because they've already stolen the bombs and unless the government pays up $280 million they are going to blow up an undisclosed city. Bond isn't going to stand for that kind of shit, so he follows the clues of the dead body and goes to the Bahamas to seduce the dead guy's sexy sister and pump some information out of her.

Beautiful tropical locations, lots of underwater shenanigans, sharks and even more sharks, cleavage, bigger budget, it's all pretty fun, but a little too long.  Still worth a watch.

Two thunderballs out of five. 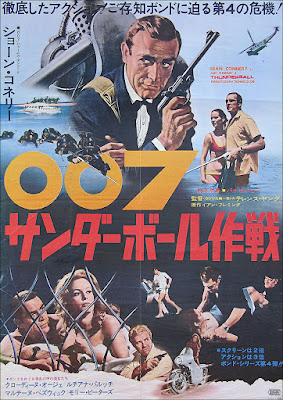 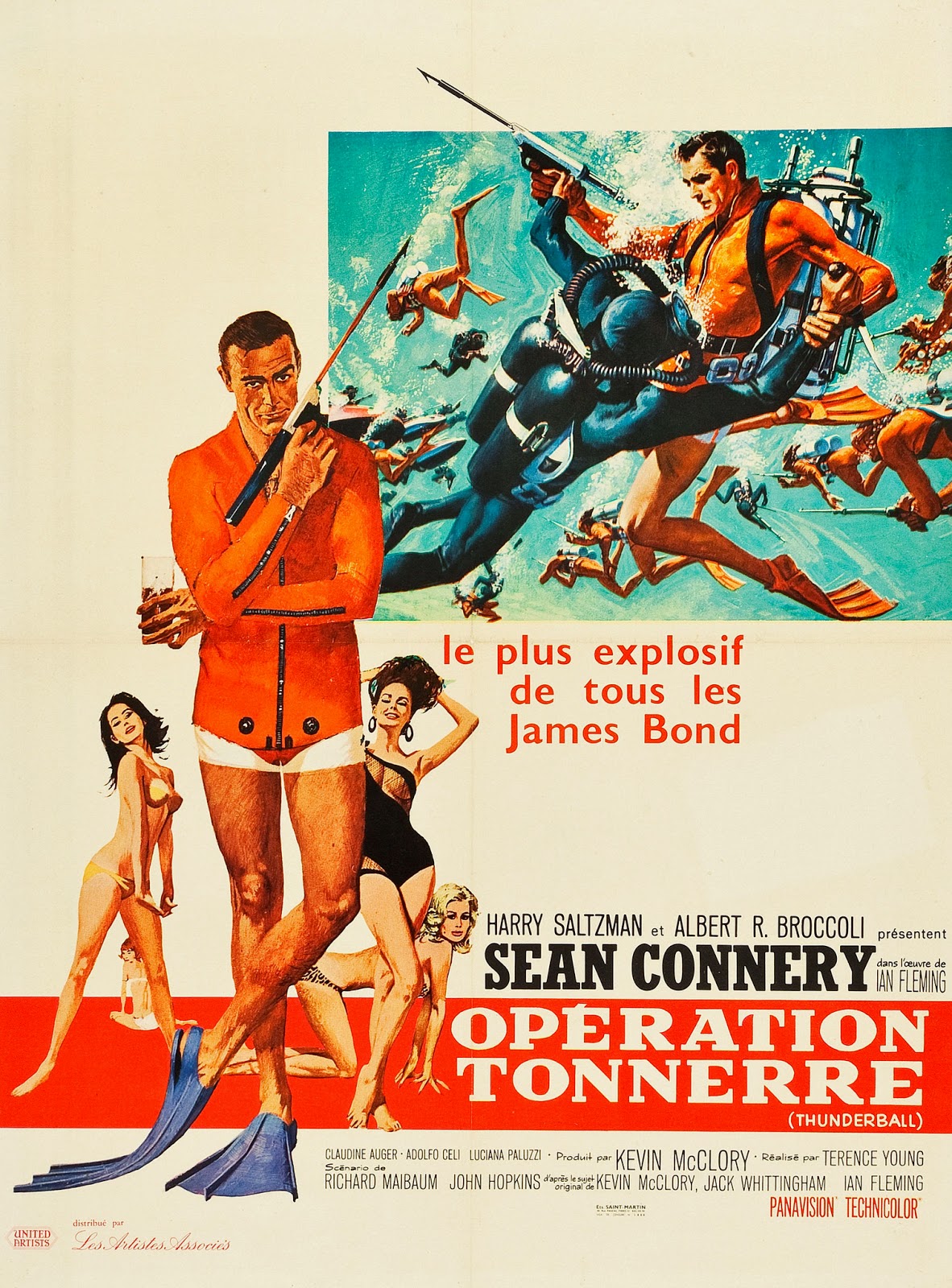 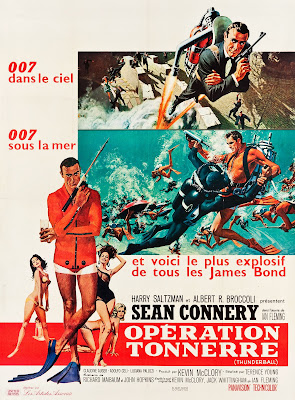 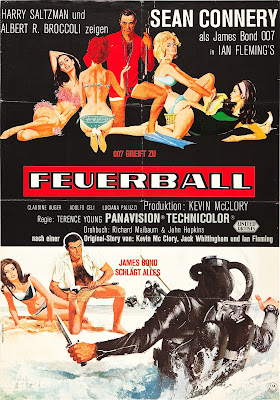 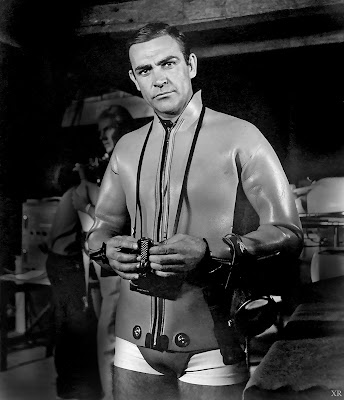 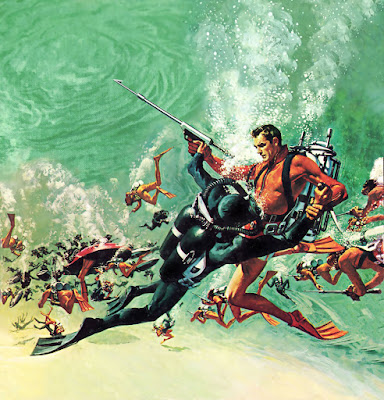 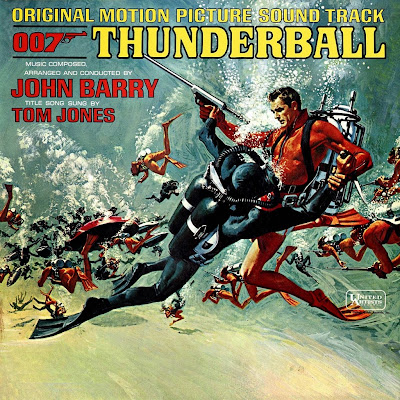 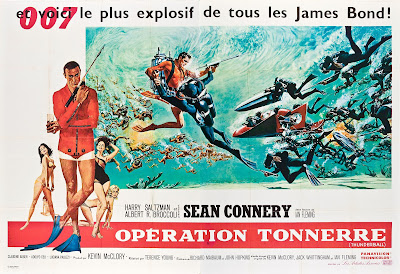 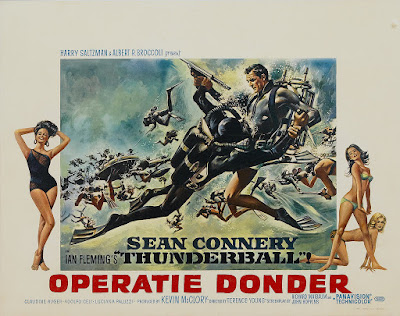 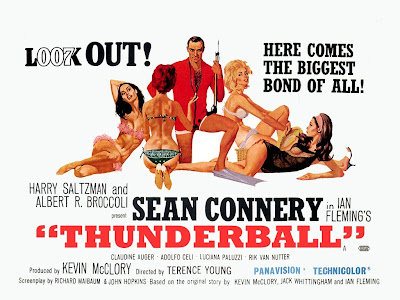 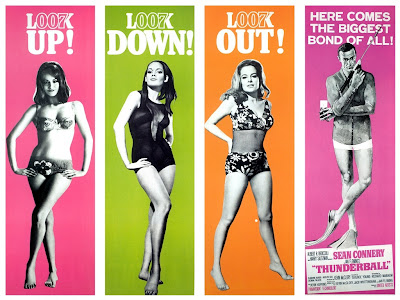 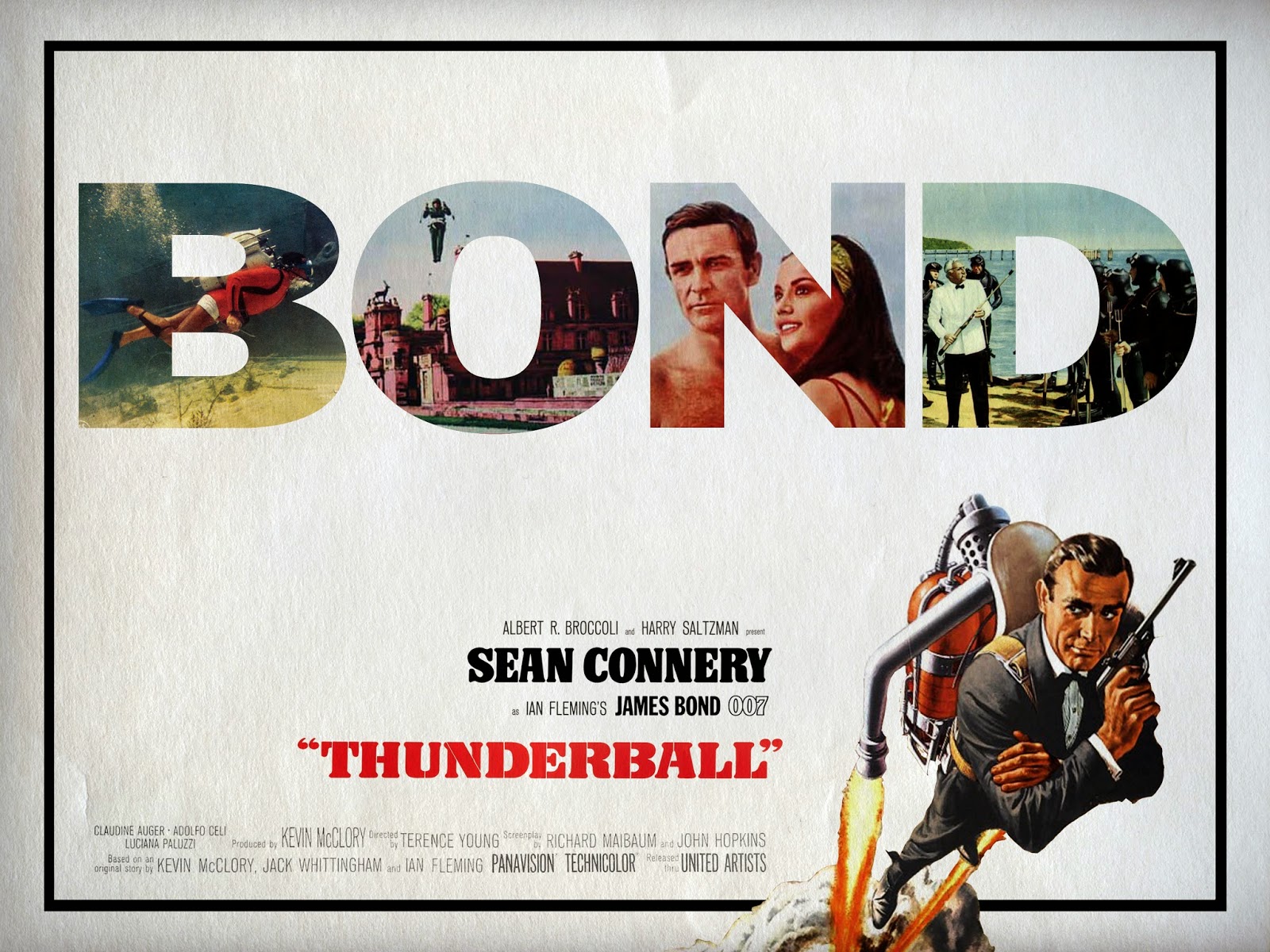 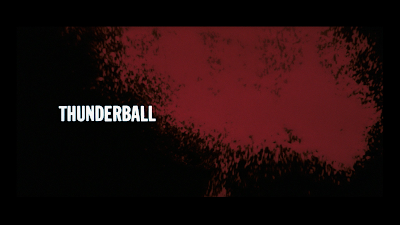 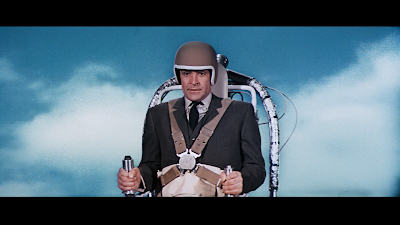 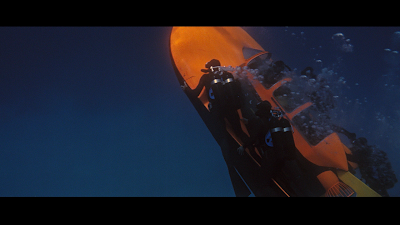 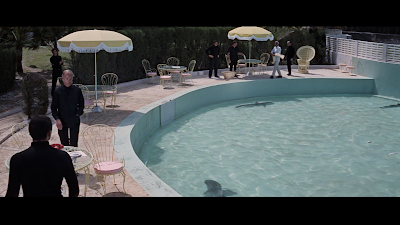 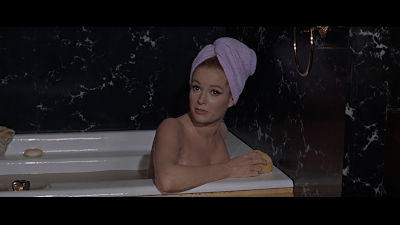 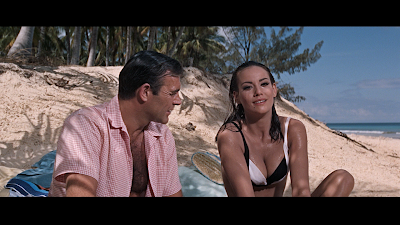 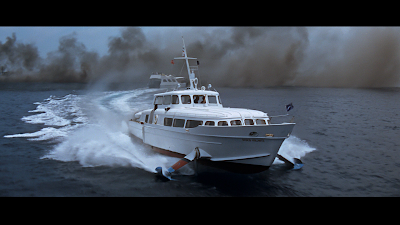 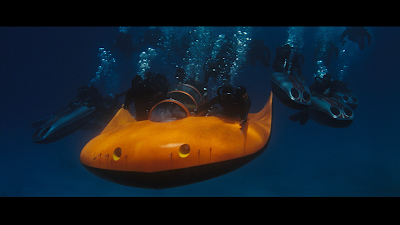 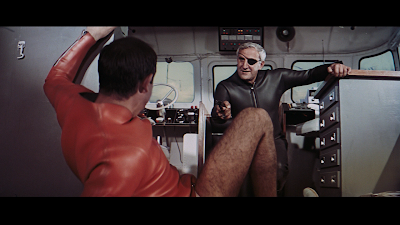 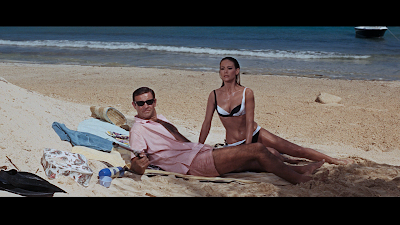 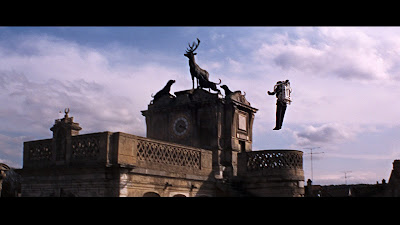 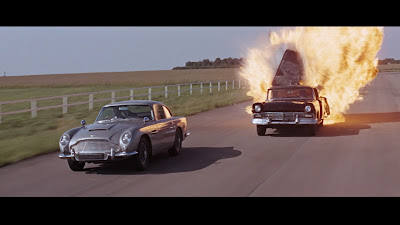 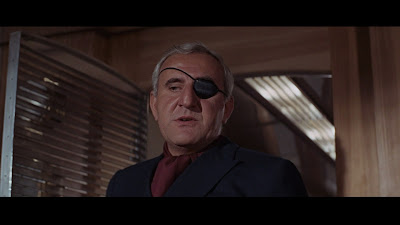 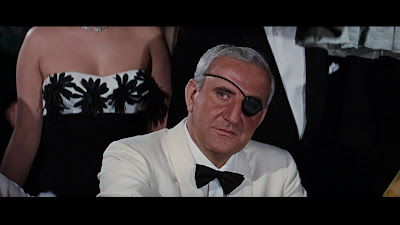 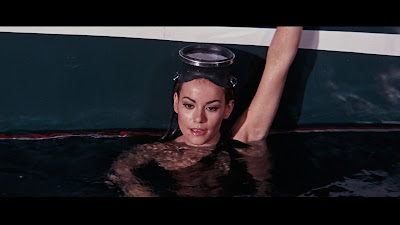 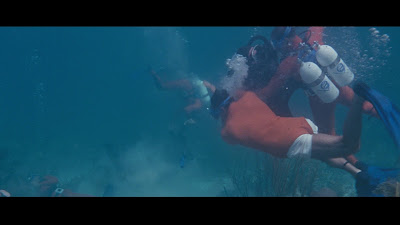