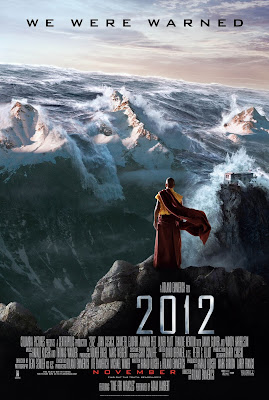 Around 666 trillion years ago the Mayans predicted that the world would come to an end on Dec. 21, 2012. They were wrong. It happened a few months earlier than that. Haha! Stupid Mayans.

Struggling writer John Cusack takes his kids on a simple 1,000 mile (one way) road trip from Los Angeles to Yosemite National Park to go camping. They see a fence that says "Stay Out", so naturally they climb over it and get captured by soldiers. By chance the most important scientist in the universe is there and he's a big fan of John Cusack's novel that only sold 400 copies. He lets them go and within 5 minutes Cusack runs into conspiracy theorist radio host Woody Harrelson who tells Cusack about the coming end of the world.

Back in L.A., Cusack is driving a limo for a billionaire and the billionaire's kid starts talkin' shit Cusack about how he's going on a big ship and Cusack is going to die. Cusack freaks out and tells his family to hightail it, so they steal an airplane and fly around all over the joint as the entire planet blows up.

Disaster movies are silly and dumb as Hell, but that's what makes them so much fun! Plus, they all have the same plot: build up, disaster overload, aftermath. The build up in 2012 was enjoyable (but not really long enough) then the shit hits the fan and you would expect it to be a giant rape party, but strangely enough people are pretty calm and noble considering everything and the kitchen sink is being thrown at them...mega-earthquakes, mega-tsunamis, mega-volcanoes. This movie throws it all out there. I'm surprised some asteroids didn't try to get in on the action.

The story about the family on the run was exciting, but some of the other stuff should've ended up on the cutting room floor. I mean, goddamn, this sucker is nearly three hours long!  All the shit about the President? Trashed. The scientist's dad? Trashed. The scientist's dad's friend's son? Double trashed!!! Come on, this is suppose to be an action movie. All this extra bullshit is boring me. 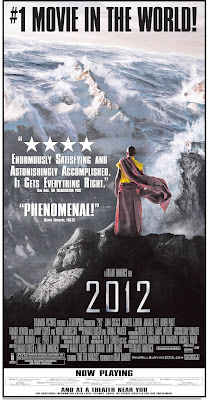 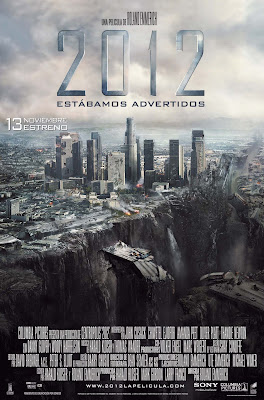 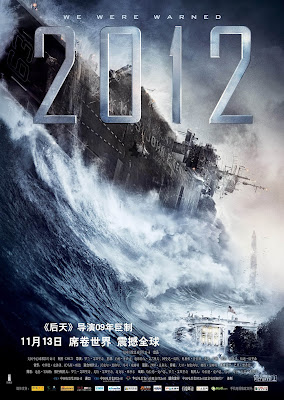 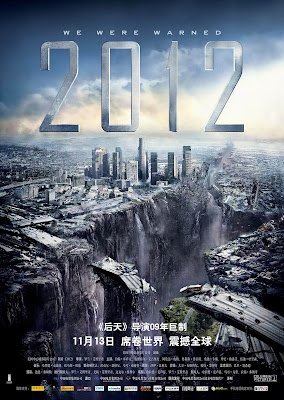 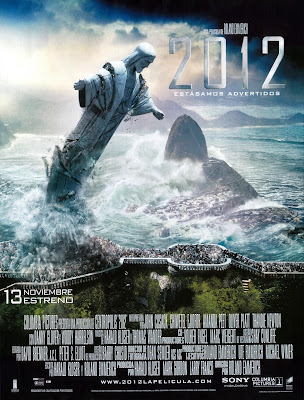 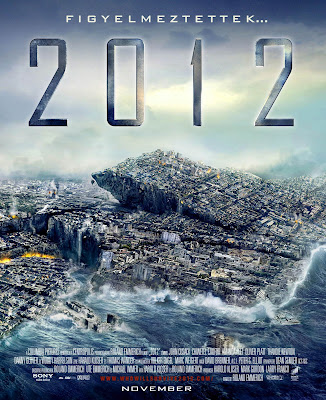 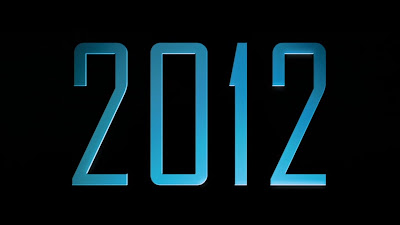 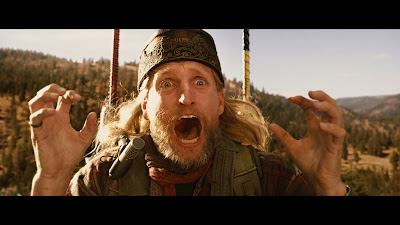 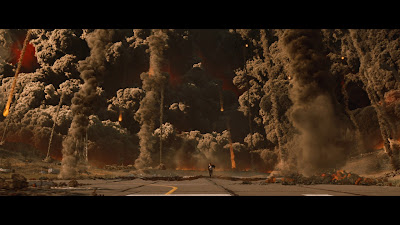 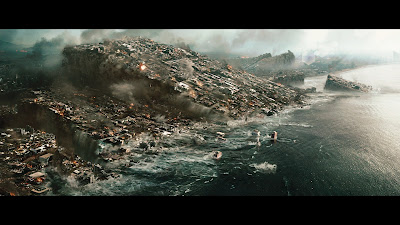 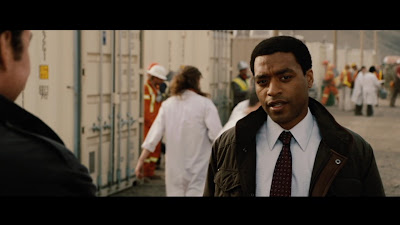 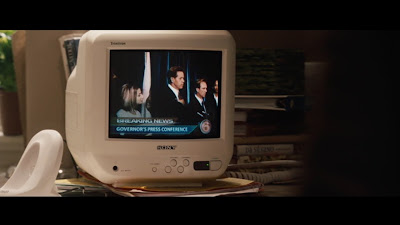 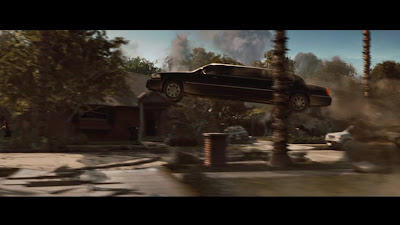 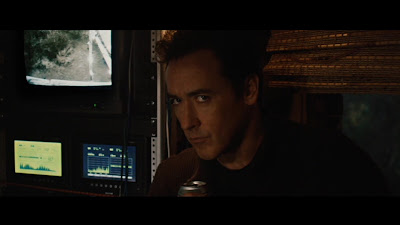 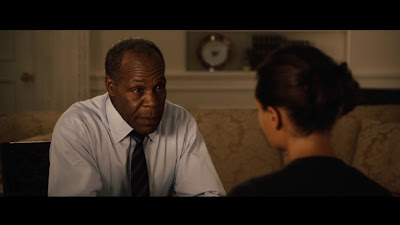 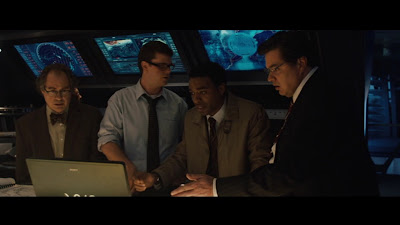 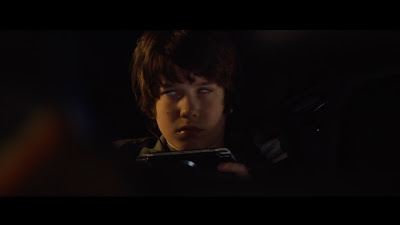 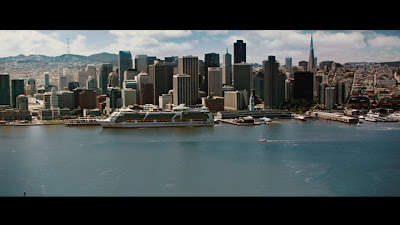 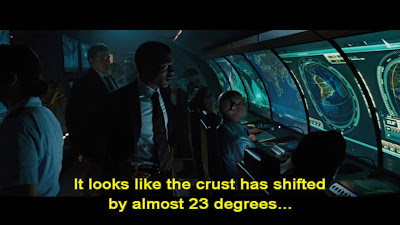 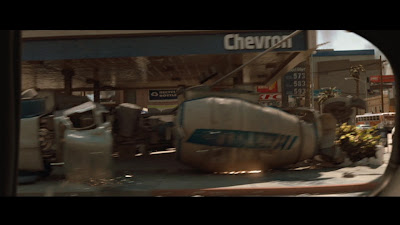 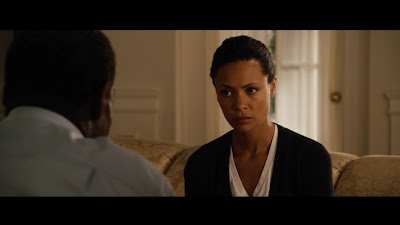 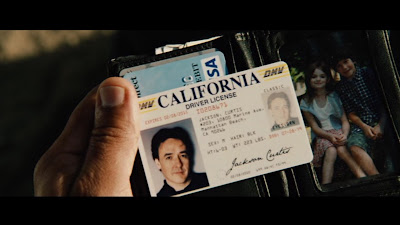 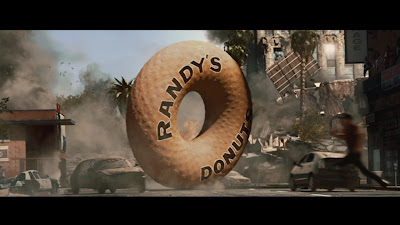 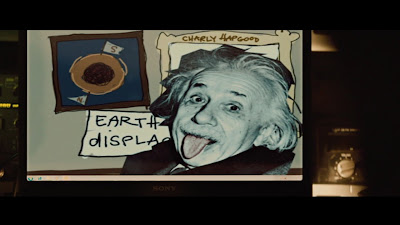 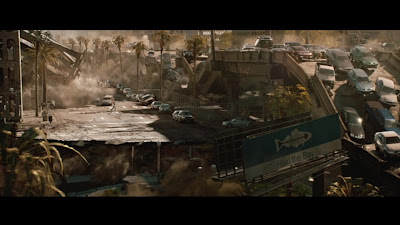 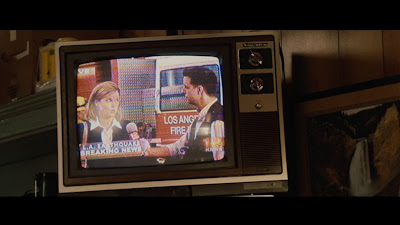