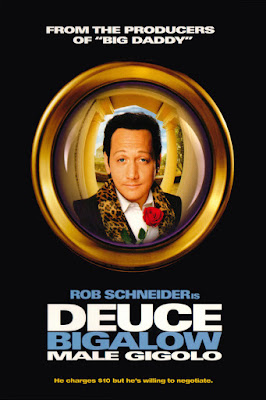 A fish tank cleaning loser (Rob Schneider) is fishsitting for a gigolo customer who's out of the country when he accidentally fucks up the guy's expensive fish tank. Now he has to come up with six grand in three weeks to replace the tank. The only way to make that kind of money quickly is to start man-whoring for the clients that any self-respecting man-whore wouldn't touch with a stolen dick. You got: the morbidly obese woman, the super tall woman, the narcoleptic woman, the Tourette woman and finally the superhot woman who's too good to be true woman. Deuce satisfies them all, but not sexually (well, maybe one), instead he works with their disability and makes them happy. He truly is the hooker with a heart of gold!

The pace of the movie is good. It's a little slow to start, but once he get's to the man-whoring it's really funny. I was surprised though at the lack of crude humor. Yeah, there was some, but for the most part it was a lot tamer than I had expected. Good movie, it's not going to cure cancer or anything, but it's worth watching. 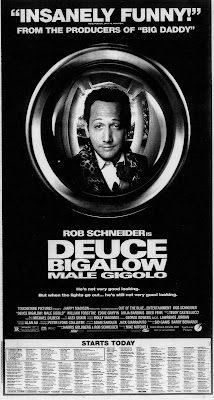 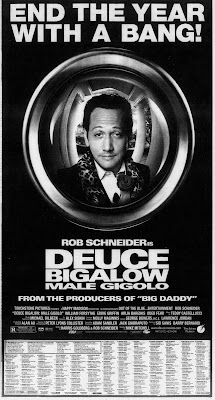 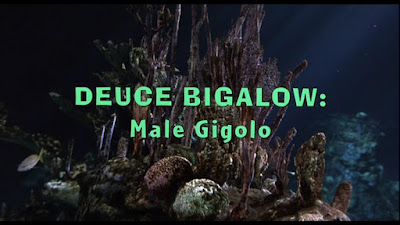 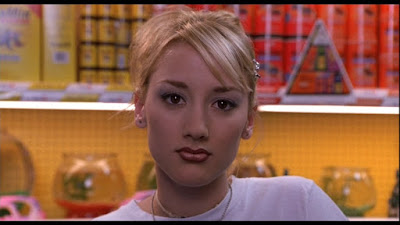 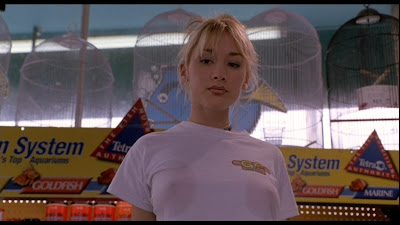 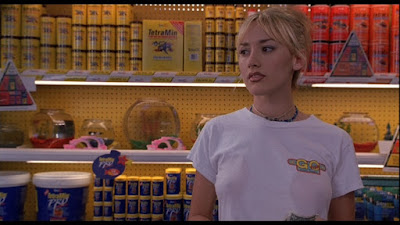 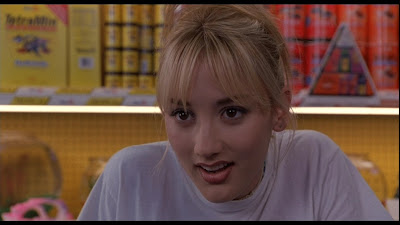 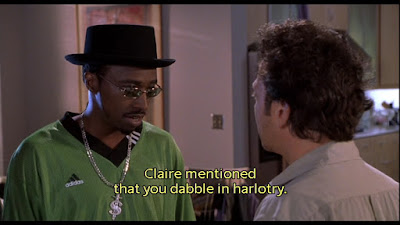 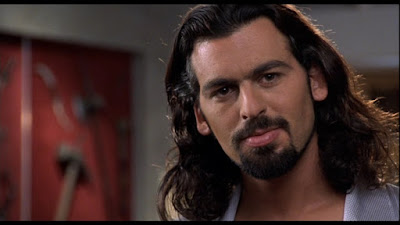 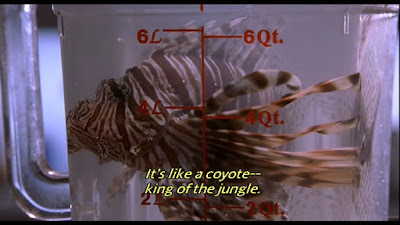 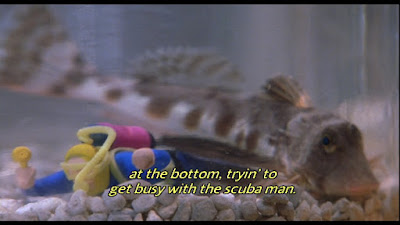 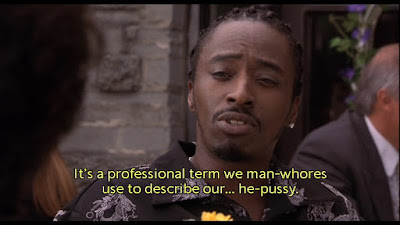 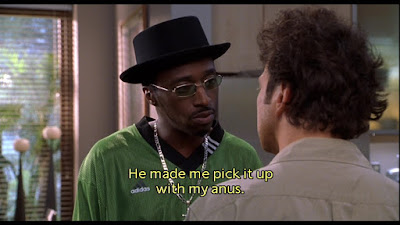 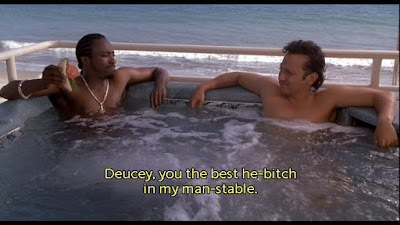 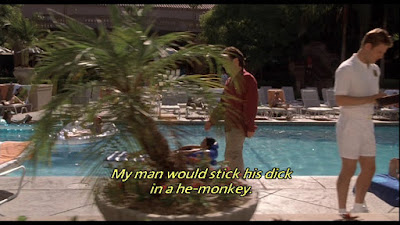 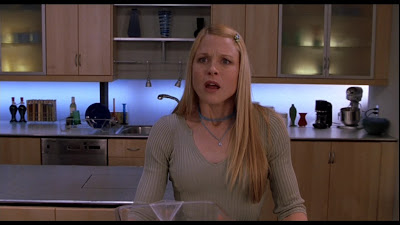