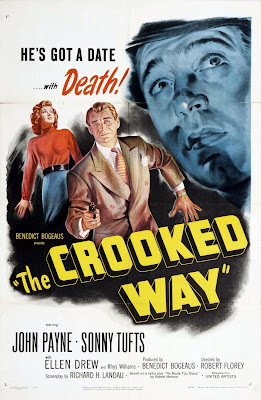 Eddie Rice has been in the military hospital for the last few years. He's got a piece of shrapnel lodged in his brain and he can't remember anything at all before he woke up in the hospital. The doctors give up so they release him. He enlisted in Los Angeles so that's where he goes to look for answers and he finds them quick: he used to be a big time gangster and right before he enlisted he squealed on the #1 crime boss in town. *gulp!* A normal person would hear this bit of information and run away as quickly as possible, but no not this genius he sticks around and gets shot at and the crap beat out of him repeatedly. And that's my biggest problem with this movie: I feel no sympathy towards the main character. All of his problems are of his own making. A better story would be a guy trying to avoid trouble, not going around sticking his nose in where it doesn't belong.

Just a few hours after he arrived in town the bad guys beat the shit out of him and tell him if he doesn't leave town in 24 hours they're going to kill him. What does this guy do? He goes to their illegal gambling hall and starts talking shit!

Beautiful looking noir (thanks to cinematography by John Alton) that's held back by the stupidity of the main character.  Still very much worth watching and filled with great lines and characters.  Recommended. 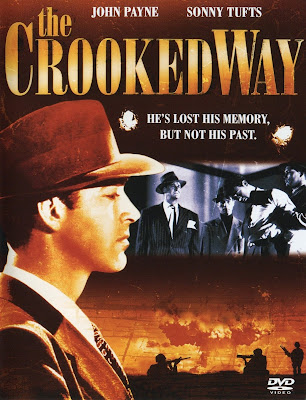 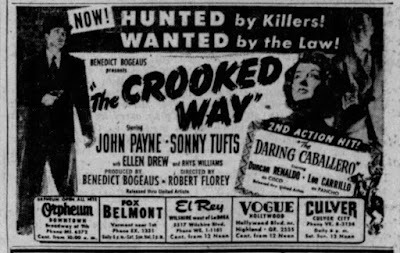 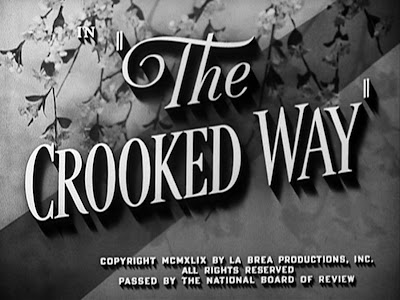 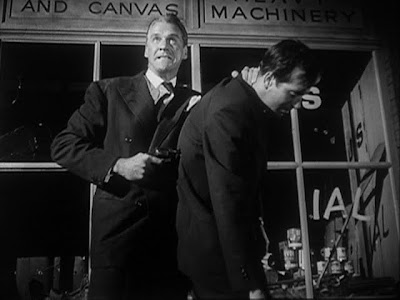 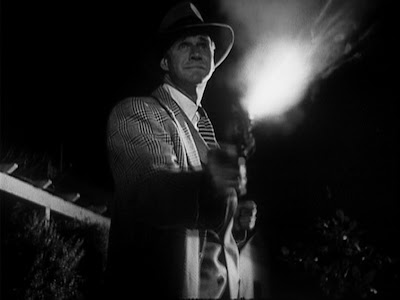 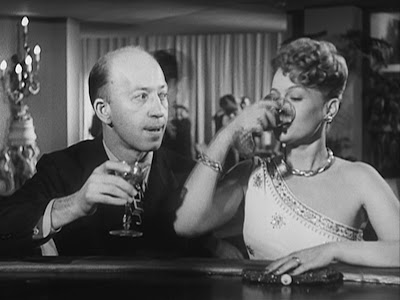 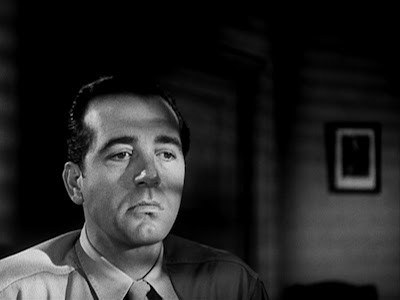 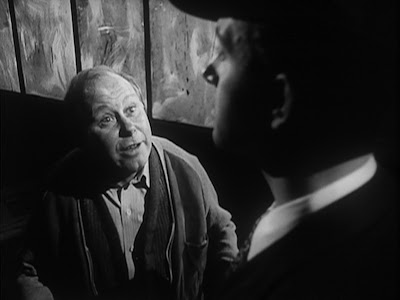 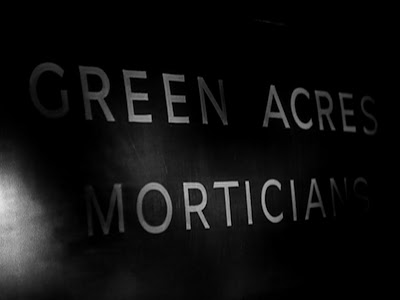 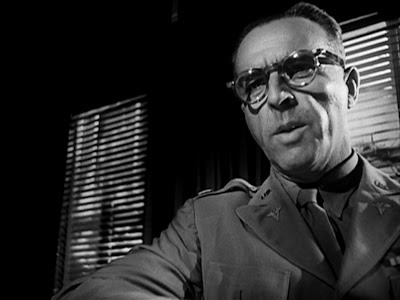 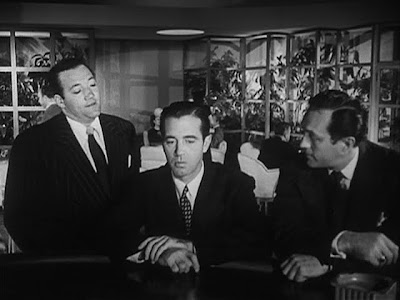 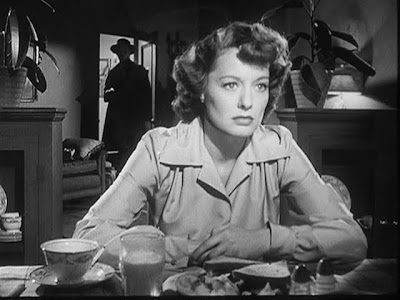 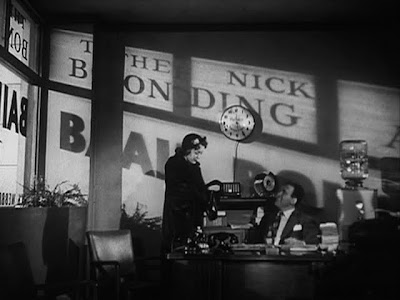 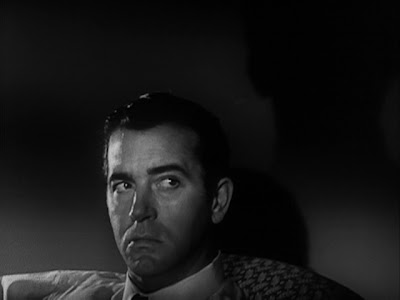 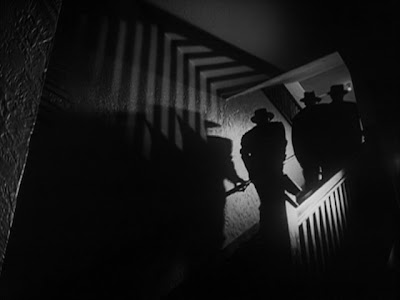