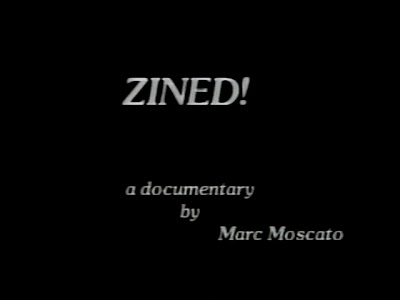 Kinda interesting (in a time capsule kind of way) interviews with a few various zinesters talking about the standard zine stuff: how/why they started their zine, expressing their opinions without censorship, troubles getting copies made, love of mail and how it's not about the money.

If you know about zine culture then this will probably be boring, but if you know nothing at all about zines then you might find it interesting. Zines are homemade magazines that people made back in the 80's and 90's. They're a lot like blogs, except you would put in a lot more work and get much less in return, but hey, back in the day that's all you had. I had a zine myself during the 90's and out of the 13 issues I put out I probably sold less than 500 copies total, but it was a lot of fun!

ZINED!, just like most actual zines, is not a good looking documentary. It's all jumbled up with no clear narrative, the video effects are all over the place, there's odd movie/TV clips thrown in for no reason, but it all lends to it's charm. This movie is obviously a work of love and I can't knock film maker Marc Moscato for that. If you can find a copy and you have a spare 30 minutes then I say it's worth a watch. The funniest part was towards the end where some of the zinesters were knocking internet zines as being bullshit. Being made in 1998 I can understand where they were coming from, but it was pretty funny. 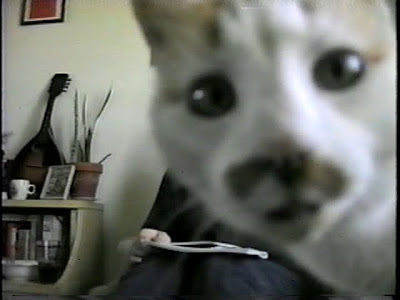 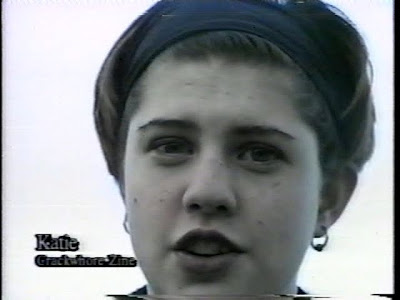 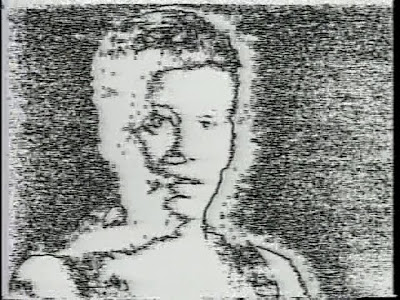 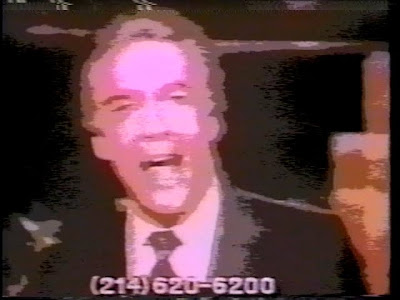 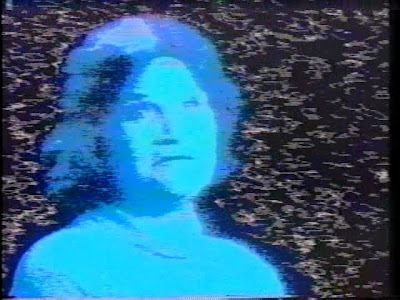 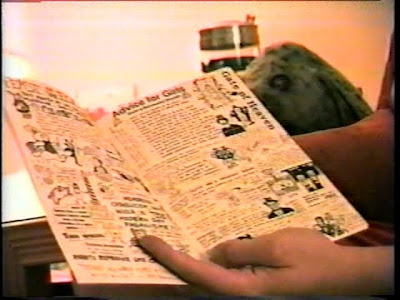 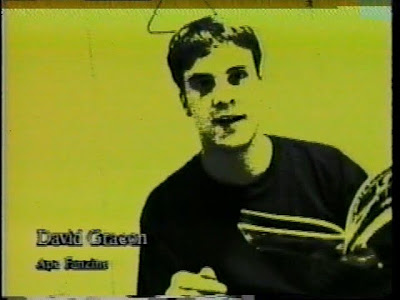