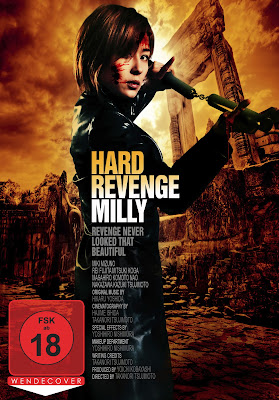 I've seen this DVD sitting on the shelf at the video store for a few weeks now and I kept thinking it was going to be like all of those other over-the-top, blood spurting out in gallons movies that have been pouring out of Japan lately, so I skipped it. Now I'm fucking racking myself in the nards nonstop, cause this movie is fucking bad ass!!! Woooooooo!!!!!!!!!
Two years ago, while out on a weekend drive, Milly and her family were attacked by a gang of assholes. They killed the husband; punch her infant baby then lit it on fire and slam it against a wall. During this Milly gets all kinds of fucked up to shit and mutilated, including her tits cut off (off screen). How she survived is clouded in mystery, but all that matters right now is she's out to kick some fucking ass!!!
The budget is low, but even with the sometimes cheesy CGI this movie is a blast. The biggest surprise to me is how exciting and well choreographed the fight scenes are. I was damn near standing up on the fucking couch yelling I was so excited.

Kudos to everybody involved with this movie. I can't wait to see what happens next! 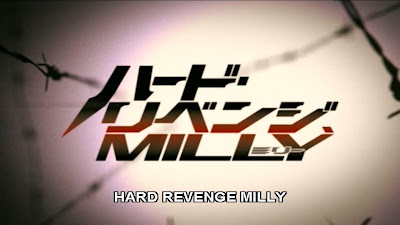 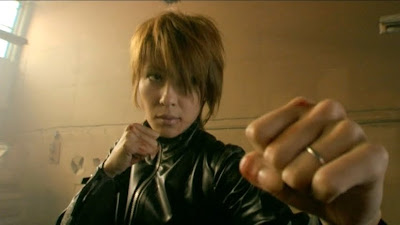 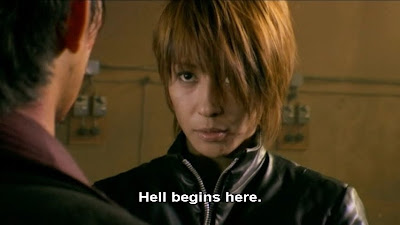 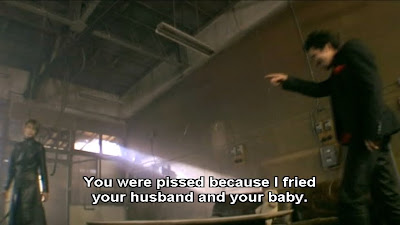 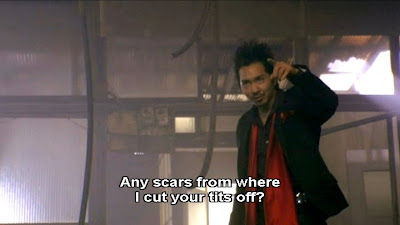 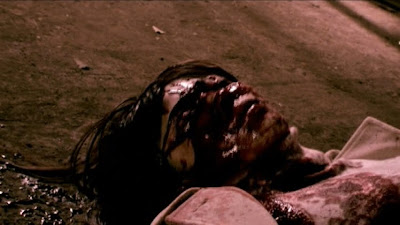 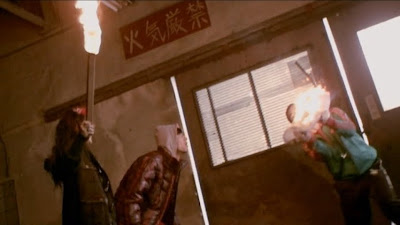 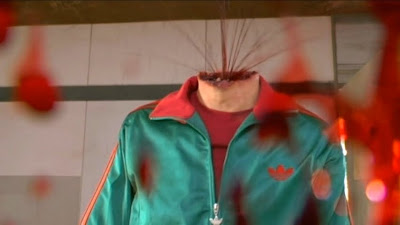 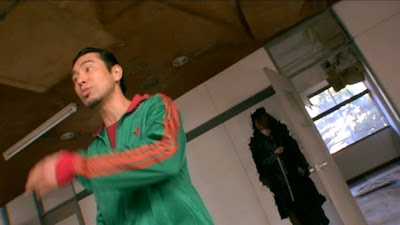 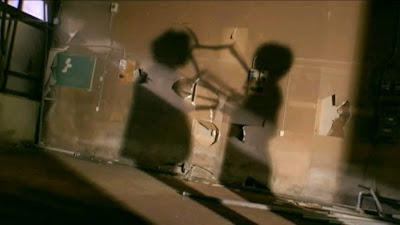 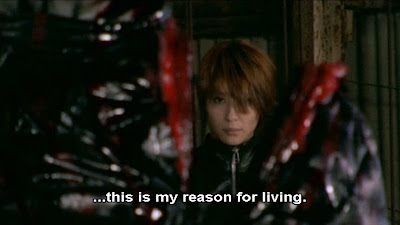 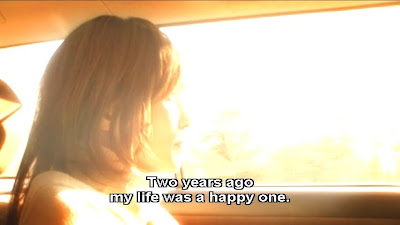